The Swift Current 57’s made a triumphant return to Mitchell Field after a nearly three-year hiatus this afternoon.

Swift Current’s bats combined to plate seven runs through the first five innings to cruise to a 7-2 victory over the visiting Regina Red Sox in their home opener.

57’s first baseman Hayden Cooper was stellar at the dish going 3-for-4 with a home run, three RBIs, and two runs scored.

While local product, Brody Alexandre had a pair of hits and one run scored.

Ontario's Grayden Stauffer registered the win for Swift Current pitching a flawless 1 2/3 inning in relief striking out four of the five batters he faced.

The two teams will now head to Regina for a Tuesday night rematch at Currie Field – which will be their second of five meetings in a row.

Swift Current was supposed to open their season in Weyburn but rain postponed the games on Friday and Saturday. 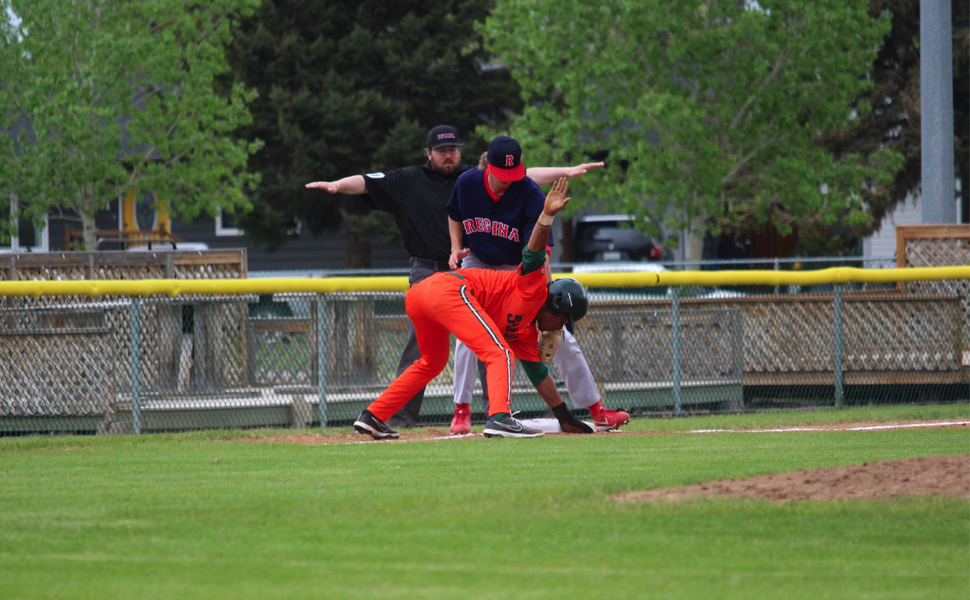 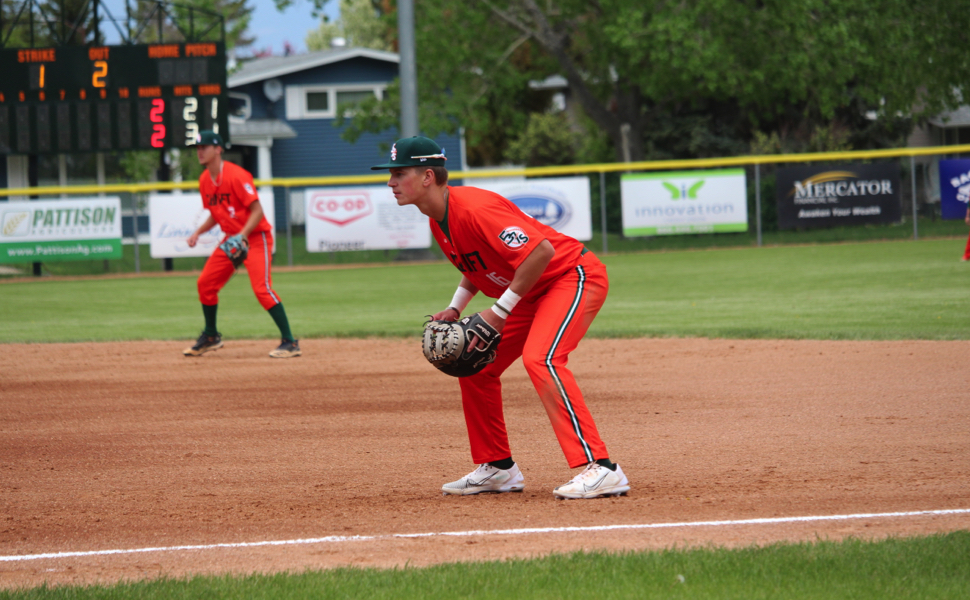 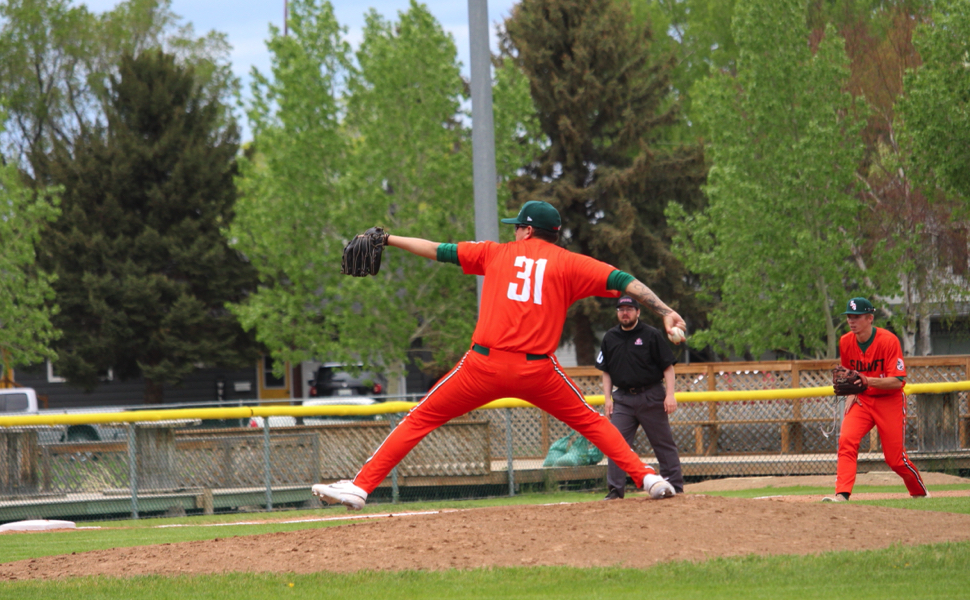 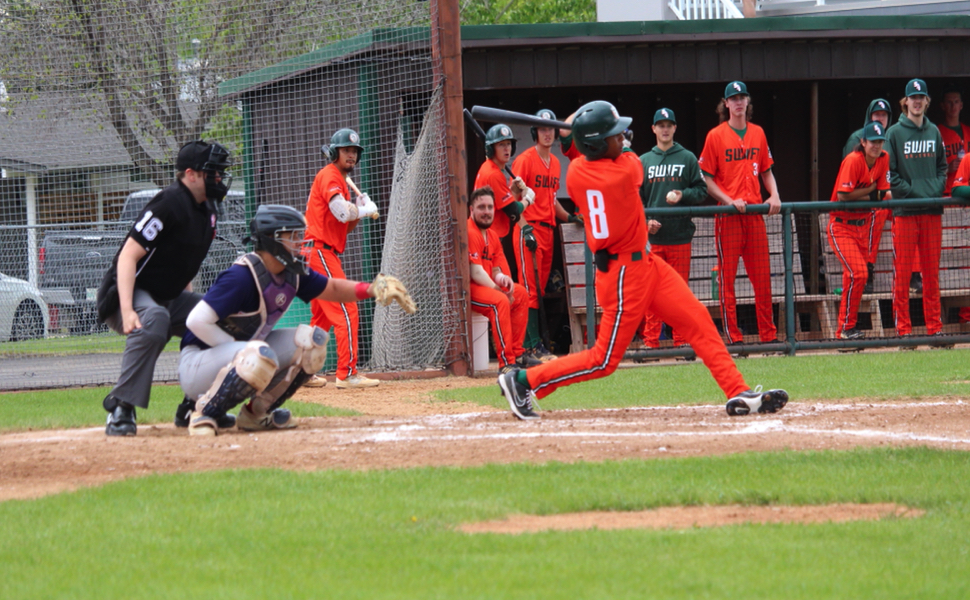 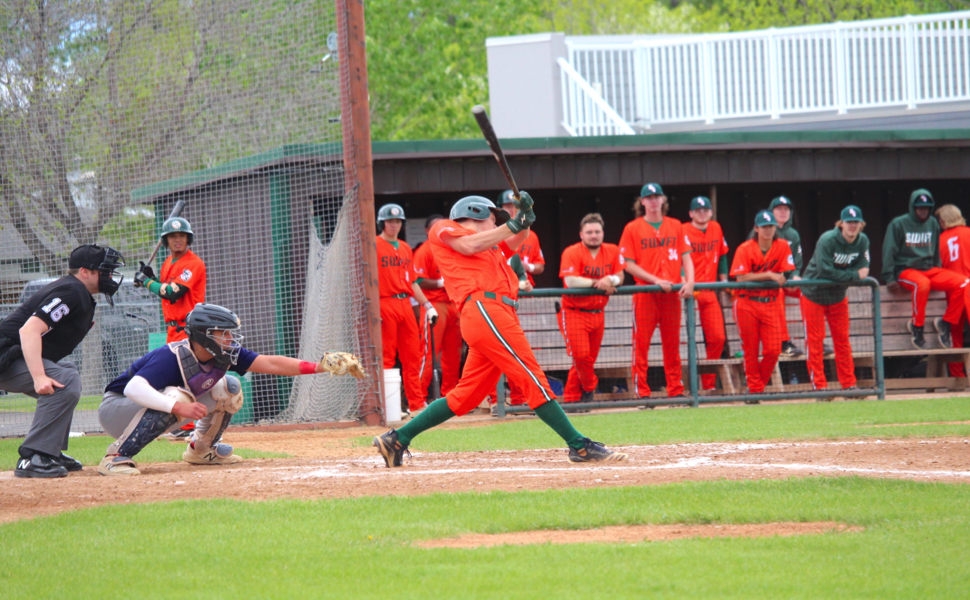