The Elmwood Golf Club was a happening place for Swift Current Broncos fans and alumni this past weekend.

One hundred and twenty-eight golfers took to the links for the annual MNP Broncos Golf Classic on Saturday raising between an estimated $25,000-30,000.

"It was an amazing day, the weather was incredible, we almost had a full slate of golfers and unreal participation from sponsors," said Swift Current Broncos Executive Vice President of Business Operations Nathan MacDonald.

Safe Places, Kidsport Swift Current, and the Broncos Education Fund will reap the benefits from the event - and according to MacDonald, the money headed towards schooling costs for them is critical.

"It certainly helps chip away at the cost of our education fund," he said. "That cost is going up every year, so we need to keep doing things like this to help cover that rising expense.

"Obviously you want them to play pro hockey but lots of them are following their dreams in other places and that means a lot to us and that's something we are really proud of them for doing. We want to keep making sure we're able to offer that to them."

Live and silent auctions were littered with Broncos memorabilia including NHL jerseys signed by the five Swift Current players selected earlier this month during the draft.

"Curtis Schwartz, who designs our goalie masks put together an incredible custom painted jersey that was really unique and very cool," MacDonald added.

Nobody was able to score one of the four major prizes during the day but Lisa Smith won a nice backyard addition.

"A Mercator prize pack with Traeger BBQ, a patio heater, and a really nice cooler," he explained. 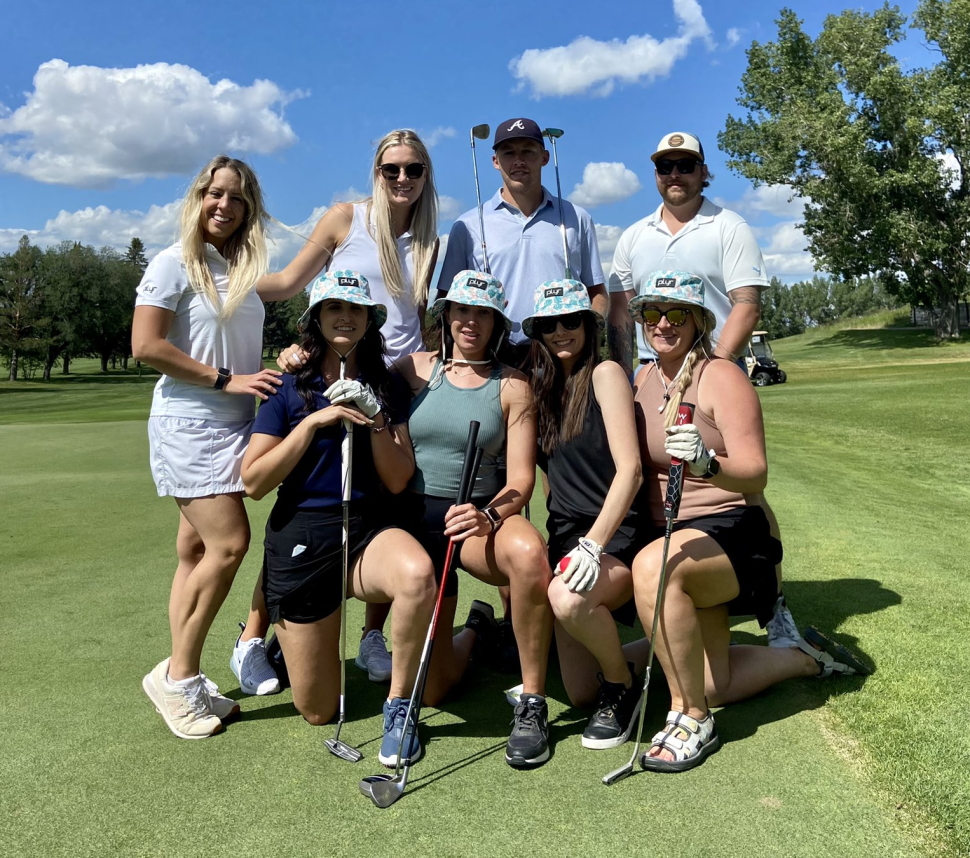 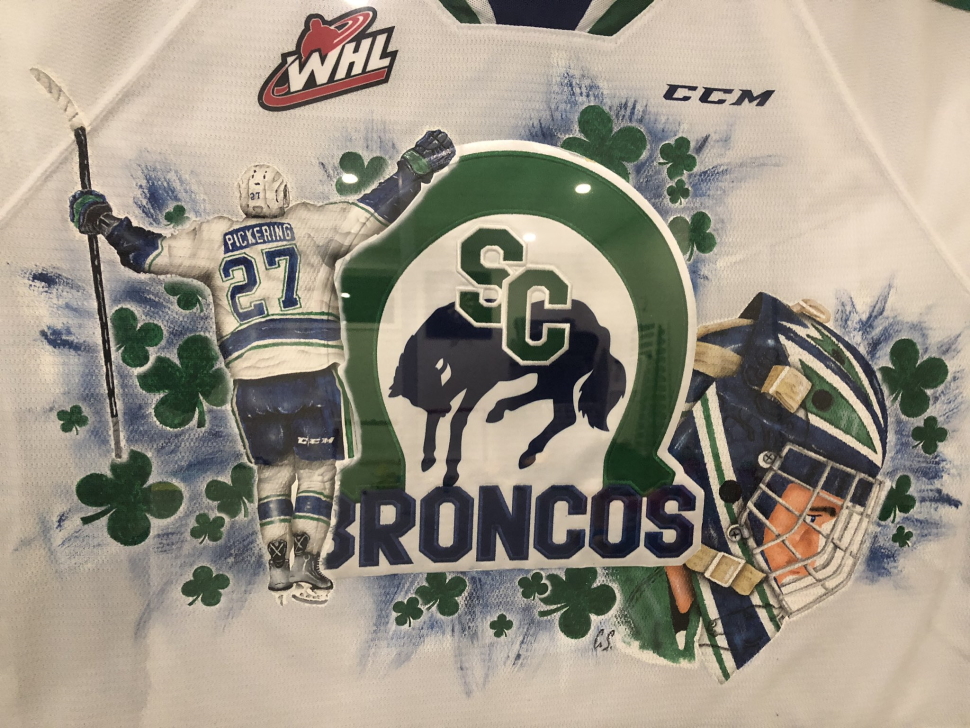 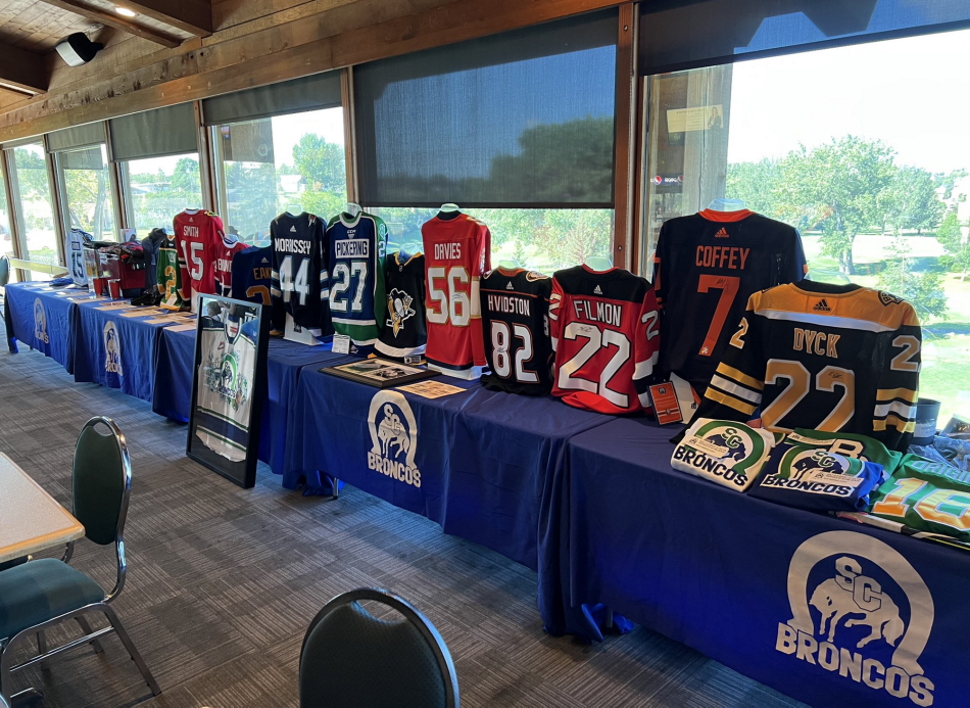