Busy Frontier Days in the books

Frontier Days returned to in-person for the first time since 2019, with over 24,000 people passing through the gates during the four days.

Tracey Stevenson, the general manager for the Swift Current Ag & Ex, said the attendance was comparable to past years and short of their record of 26,000.

"It was good to get back into the saddle," she said. "There were some hiccups here and there but any business or event that's starting back up after two years, there is always those hiccups."

"There was something for everyone at the fair... I think everybody was just so excited to get back to being together," she said. "There was lots of smiles and meeting up with old friends you hadn't seen in a while."

Plans are already in the works for next year's edition of Frontier Days. 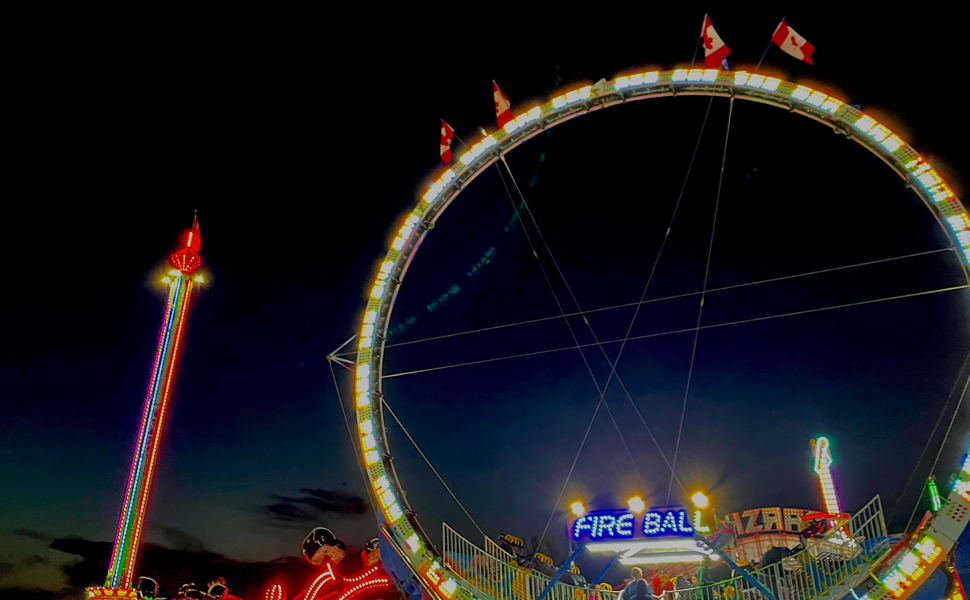 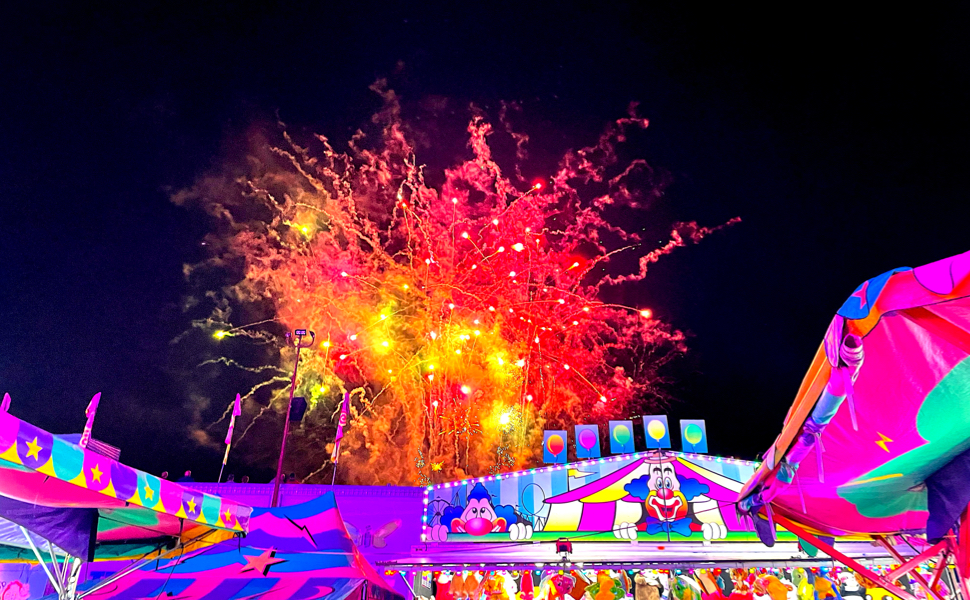 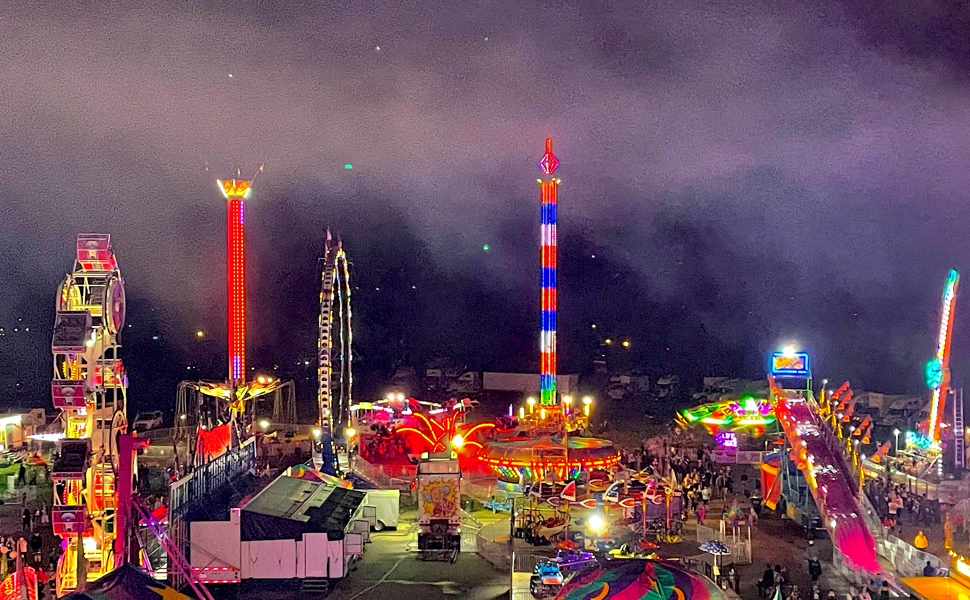 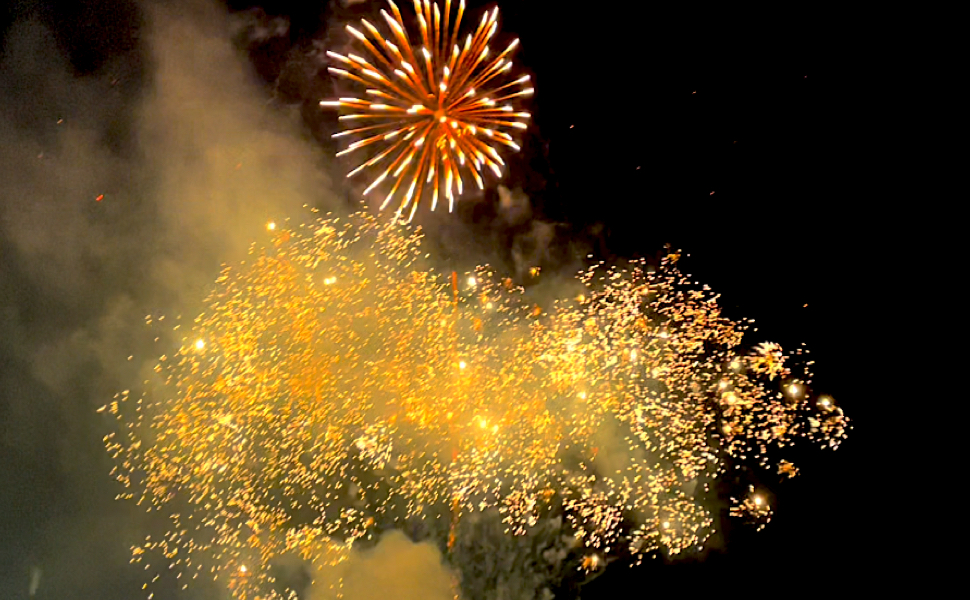 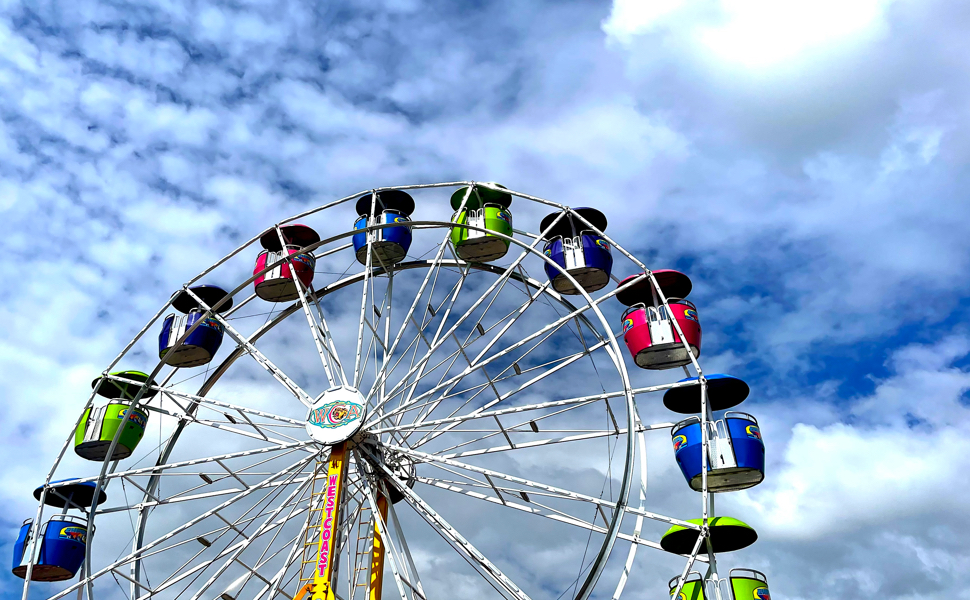 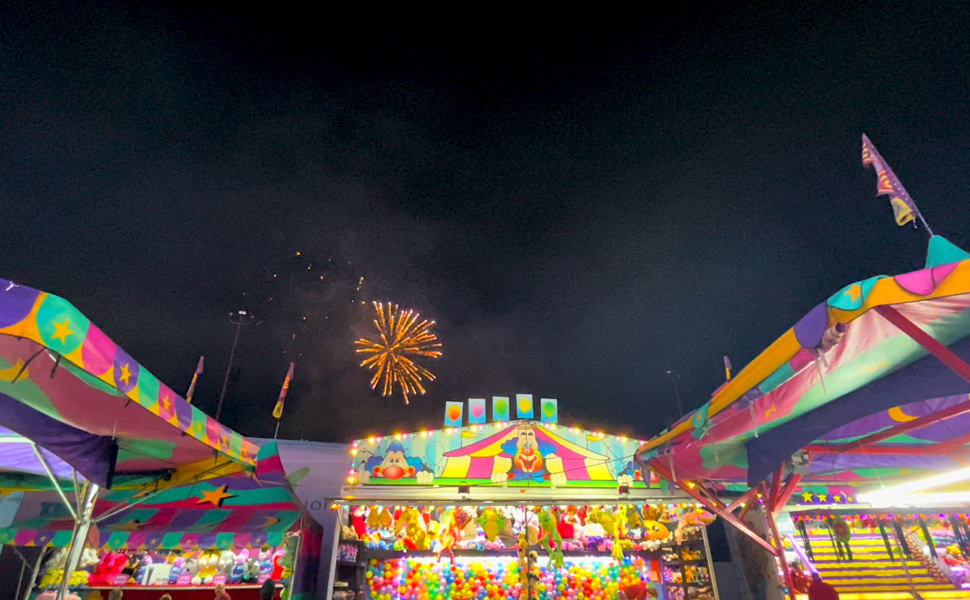 57's swept by Gulls in doubleheader