With winter fast approaching, the City of Swift Current is looking to have work done on the storm system on 13th Avenue Northeast.

The General Manager of Infrastructure and Operations for the City of Swift Current, Mitch Minken, shared some of the consequences of the damages going unadjusted with city council.

"These structures dissipate and slow water as it exits the underground pipe system and enters the waterway," said Minken. "Outfall failures have the potential to cause widespread erosion to the creekbank, creating a risk for further damage to the storm system and other infrastructure."

As to why this particular section is so battered, it appears to be a design issue. The existing outfall is very steep, which leads to high velocities within, where water and material inside are then able to wear down the structure.

The new design being proposed would reduce the steep angle, bringing the structure up to modern standards.

"The outfall will be relocated further up the bank with a concrete matting spillway to the creek edge to remove the outfall from the path of damaging ice that occurs during springtime," expanded Minken.

Since a plan for the work has been developed, the City posted a request for proposals for the contract back in August. The City selected the lone applicant.

Knudsen Excavating Ltd. of Swift Current was awarded the contract, to the tune of a little over $138,700. That's with a 10 per cent contingency and PST include, GST excluded. 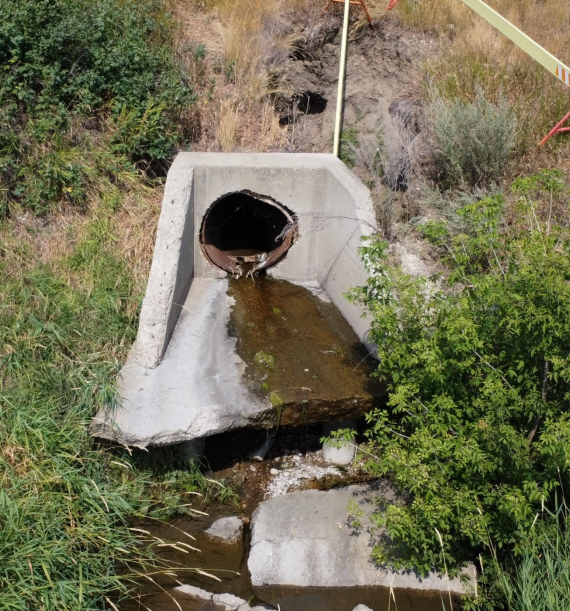 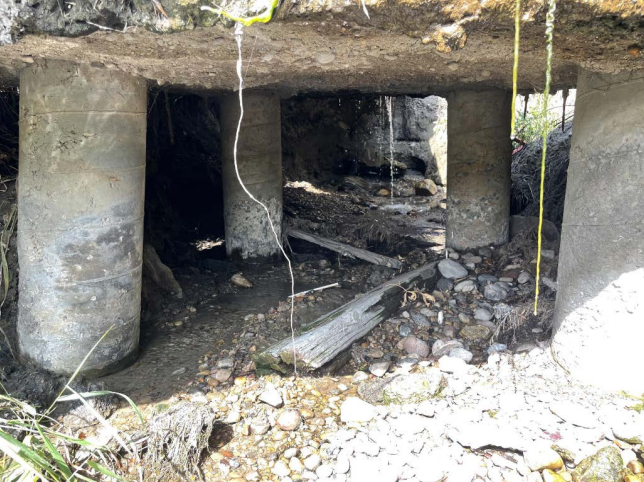 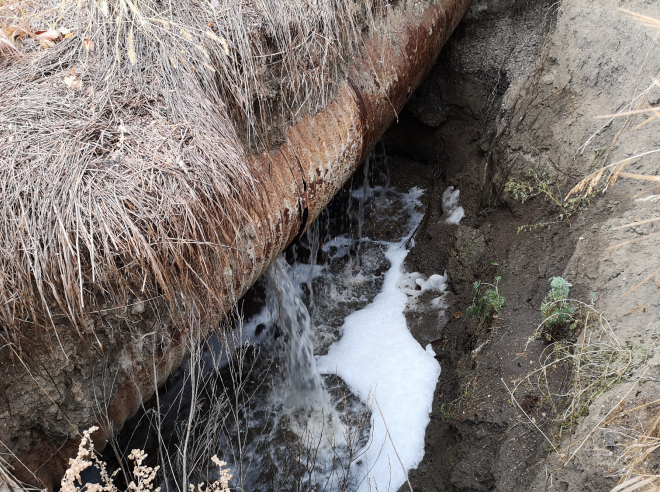 Twinkle Tour takes over the town of Shaunavon

A fun take for things to do this winter break

The 12 days of holiday safety

Wildcats rebound with win over Avros at Mandi Schwartz tourney