The City of Swift Current invited the public to attend a meeting at the Innovation Credit Union Iplex Auditorium on Wednesday night to discuss the design of the new inclusive playground that will be built on the south side of the city.

Ingrid Kanics, of Kanics Inclusive Design Services and a member of the Landscape Structure Advisory Board since July 2009 was also in attendance as well as consultants from Playgrounds-R-Us.

After the recent announcement regarding funding and location, the project can now enter the final aspect of the design and consultation phase.

The goal of the inclusive park in Swift Current is to provide a space that supports the cognitive, emotional, physical, and social development of all community members for many years to come.

During the presentation, Kanics broke down some of the feedback that has come from the community so far.

“One of the things we heard over and over from families is, the most important thing that they want to see happen on the playground for their child who has a disability is for them to be able to make friends,” she explained. “And so, a lot of the features that you have, like these group swings, allow children to come together actually enjoy playing together. And then they get to know, you know, how we’re the same and how we’re different and really engage, and create those friendships.”

Many members of the community attended the meeting on Wednesday night in order to get a better understanding of the future park and ensure that the needs of their families were met.

Spenst noted that while the general feedback from the public was extremely positive, there are a couple tweaks in the works after hearing the opinion of the public.

“The main feedback was that everyone is very excited for this project and there's a few additional pieces of the play equipment that they would like to see in the design that maybe weren't initially there,” she explained. “And then just some comments about how we can ensure that the washrooms are accessible for all.”

She added that the washroom design will be altered to accommodate an adult change table, and further research will be carried out to look at the possibility of adding a We-Go-Round to the design concept.

The inclusive park will be carried out in three phases, with a goal to complete the first phase by Spring of 2023.

The initial phase will include accessible washrooms, grading, installation at the playground and a pour and play structure.

The following phase will incorporate a parking lot, pathway development, and shade and rest picnic areas.

“We're very excited for this project and happy that we're working with Playgrounds-R-Us to bring us the design and their experience from installing and manufacturing and crucial playgrounds in the past,” Spenst concluded.

If residents have feedback or additional comments about the development of the inclusive park they can email admin@swiftcurrent.ca or phone 306-778-2787. 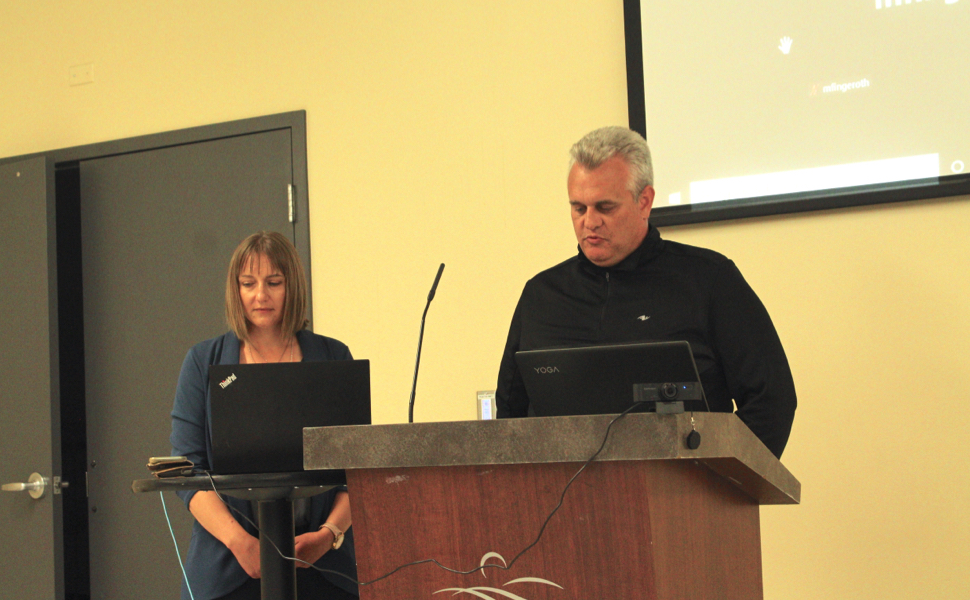 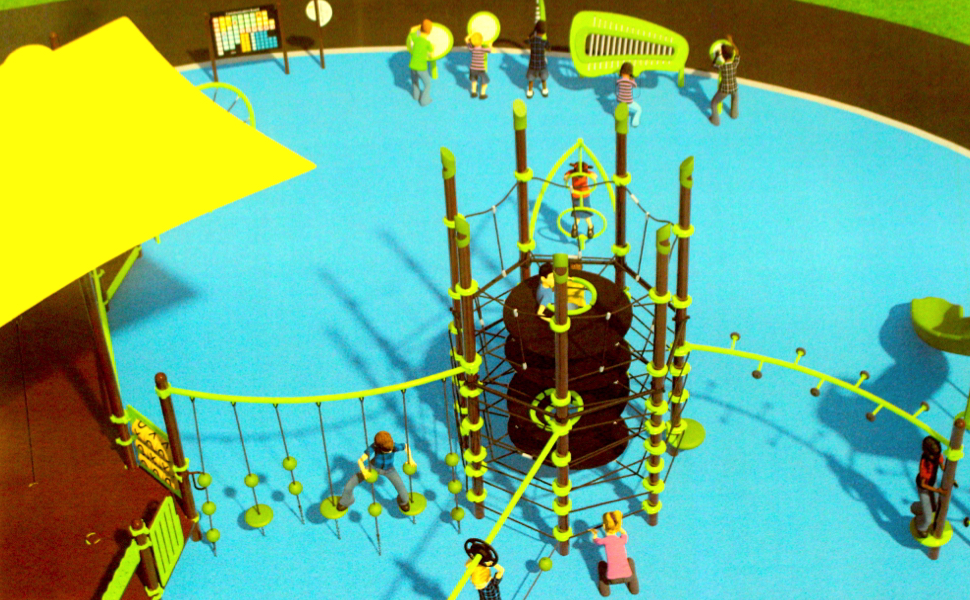 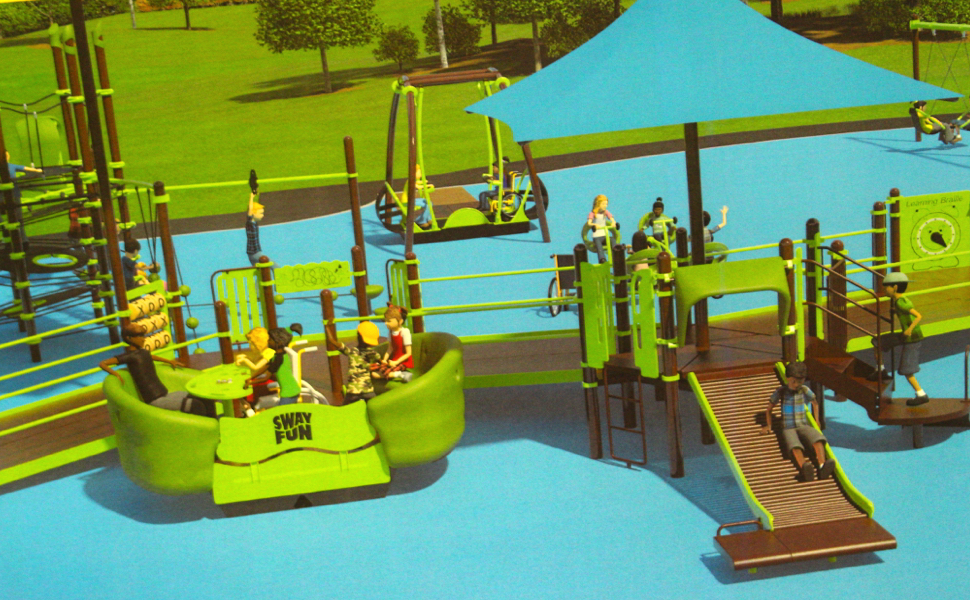 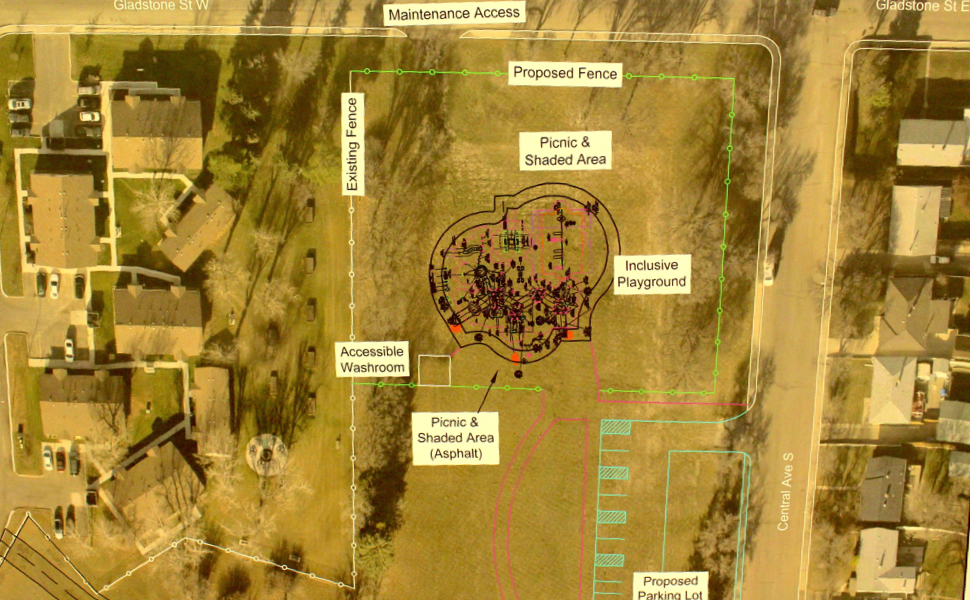 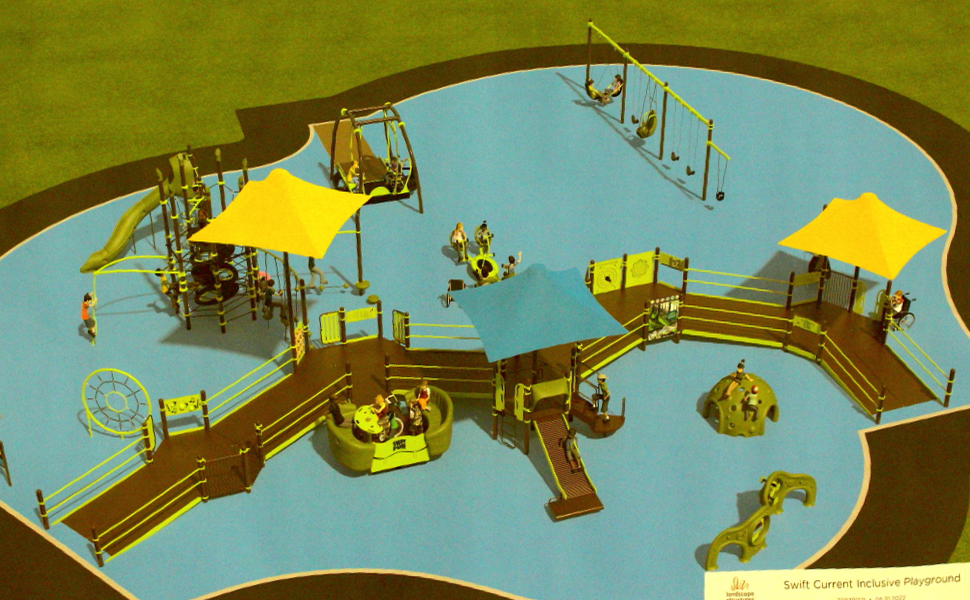 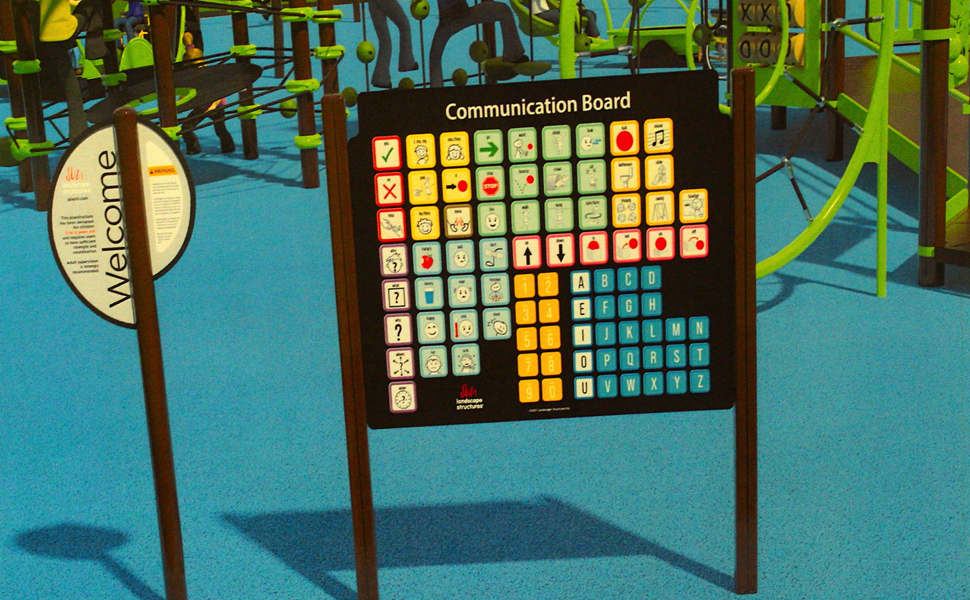 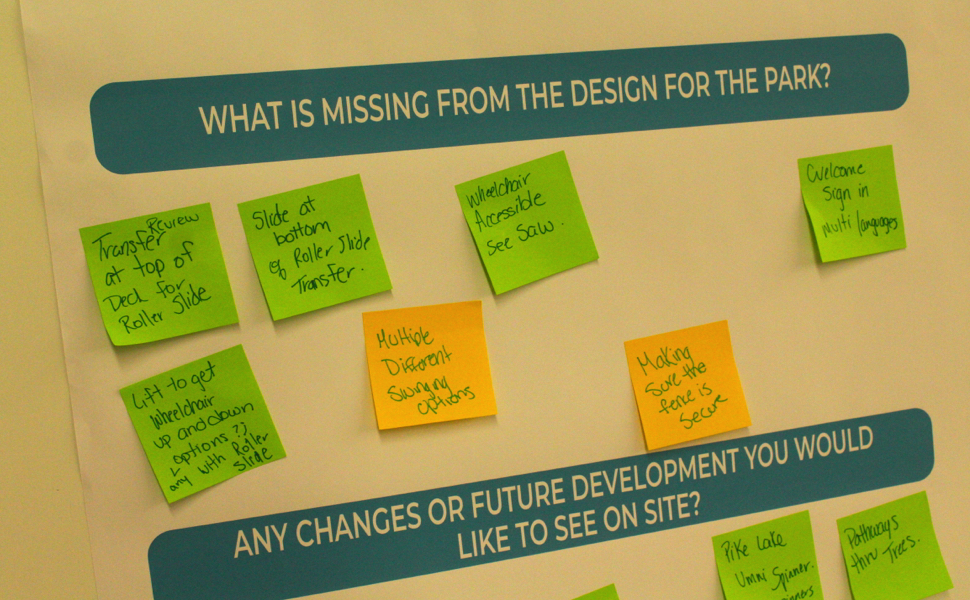 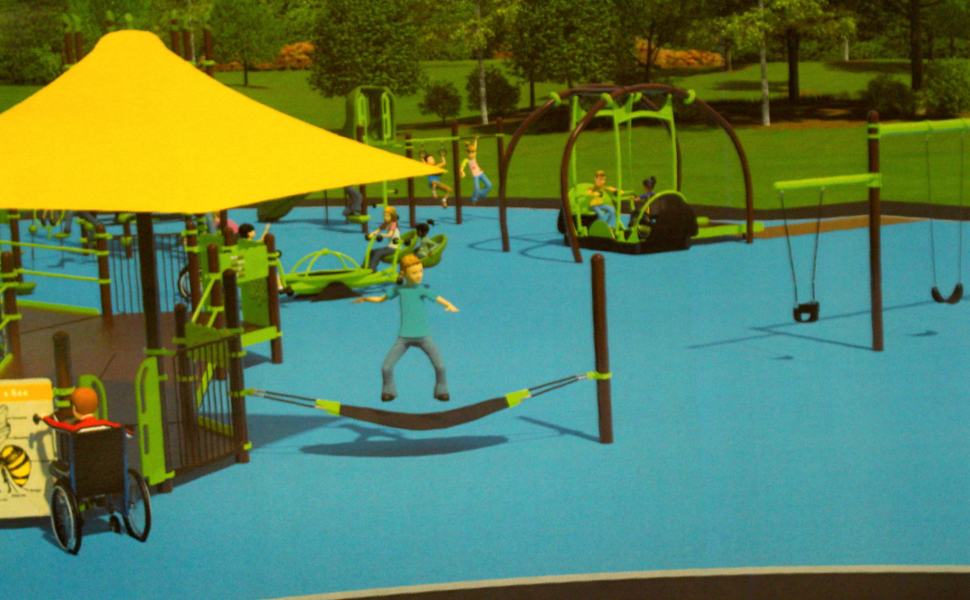 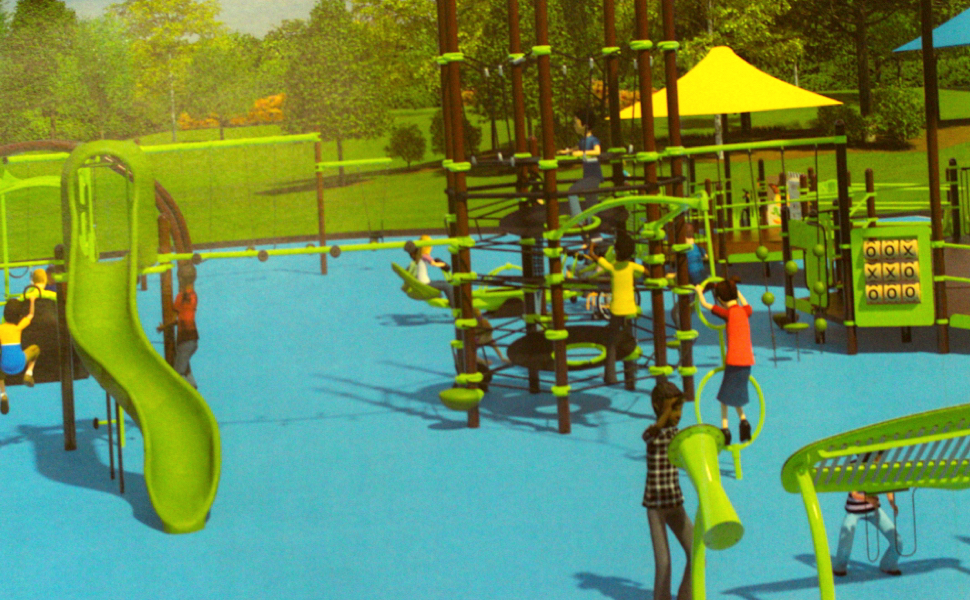 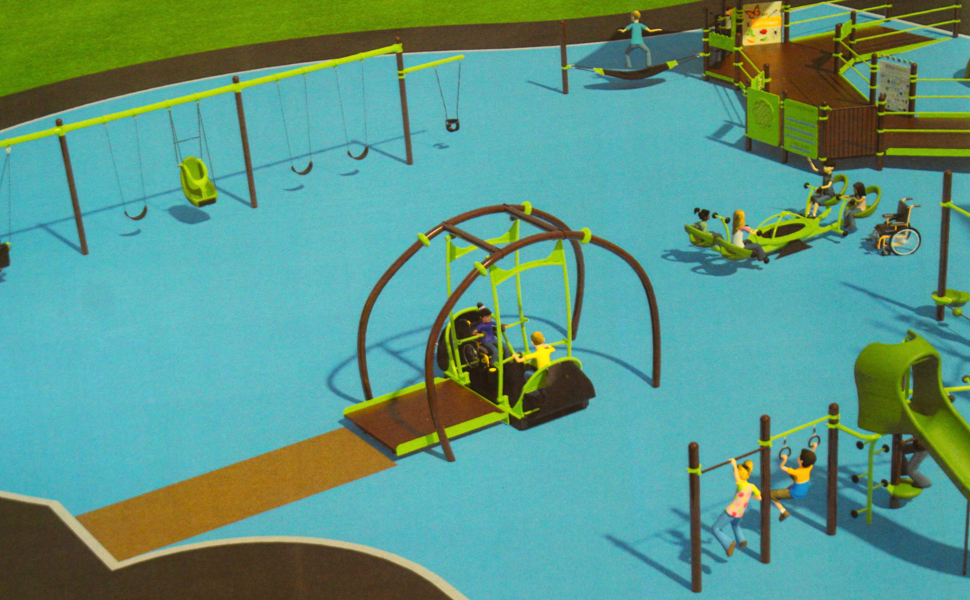