The Swift Current Motor Speedway was a happening place on Saturday afternoon as stock cars packed the track to kick off another season.

A six-car field came out for the mini feature race but was whittled down to just two after a four-car wreck early on. Tina Johner and Colton Koethler were the lone two unscathed with the former picking up the win.

Next up was the street feature that was closely contested but, in the end, Wayne Sadowski outdueled Murray Koethler for the checkered flag.

And finally, the modifies had their chance to shine. Carson Crowe held the lead for a decent chunk of the race but Joey Galloway was able to pass him and ride off for the victory. 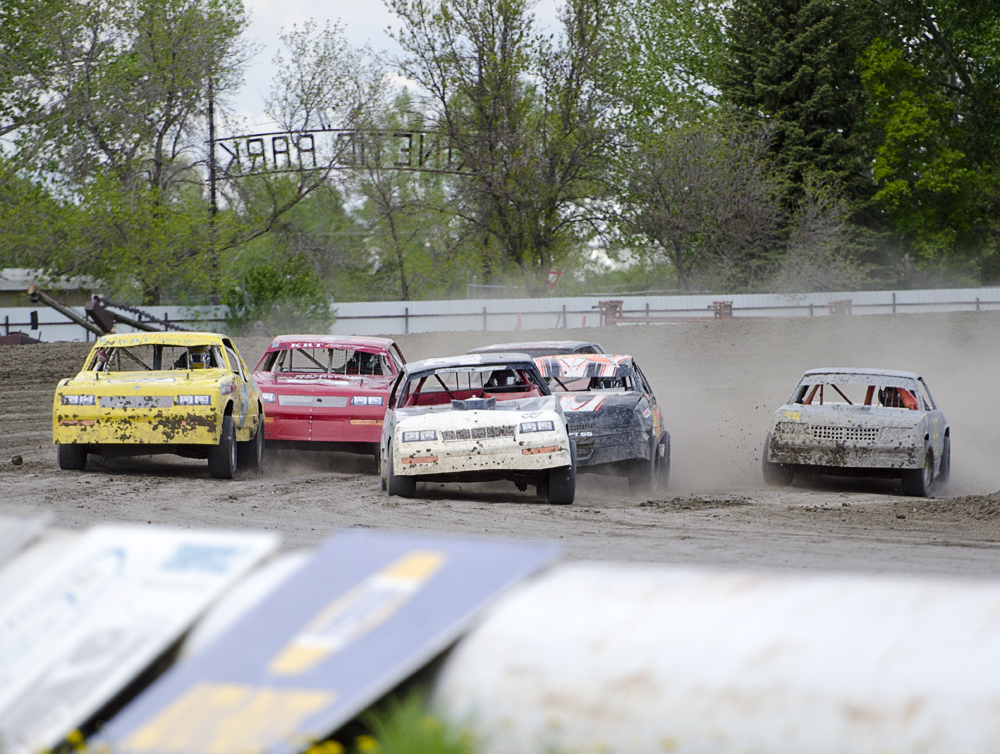 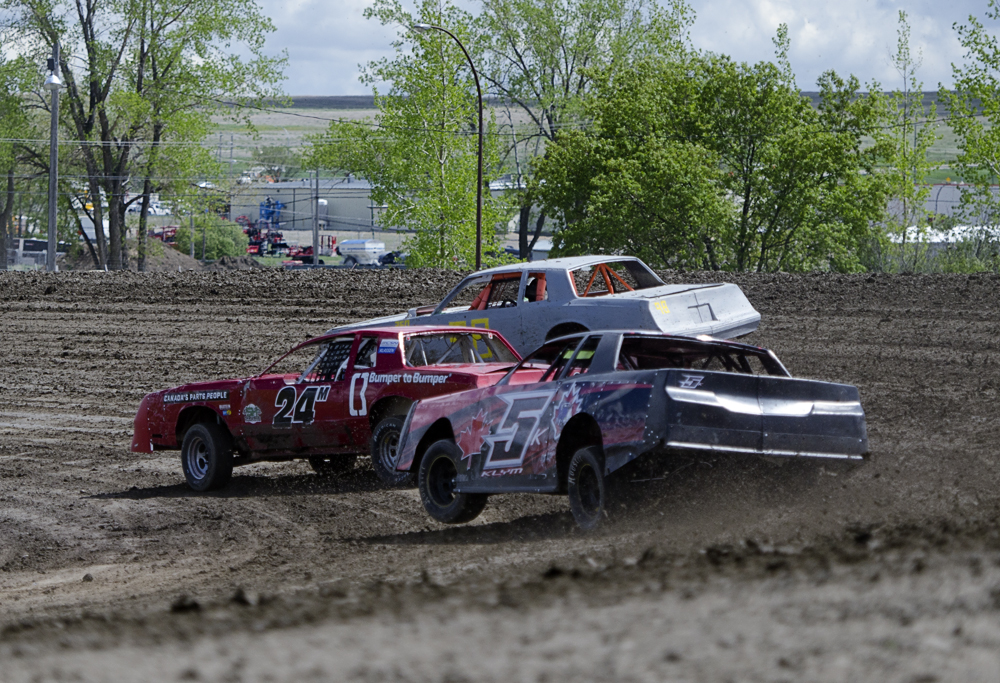 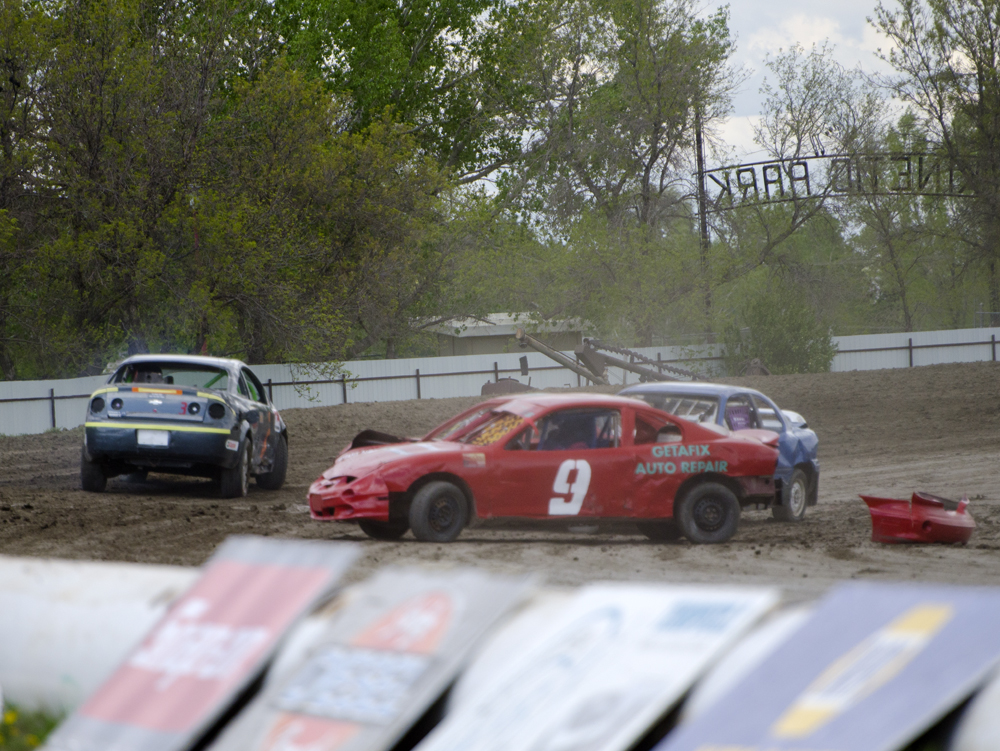 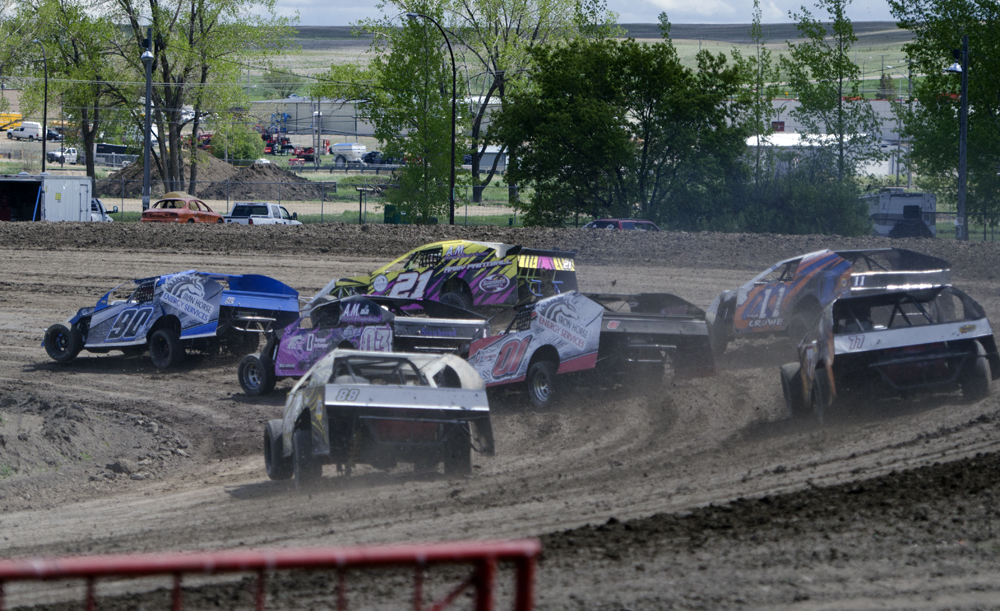 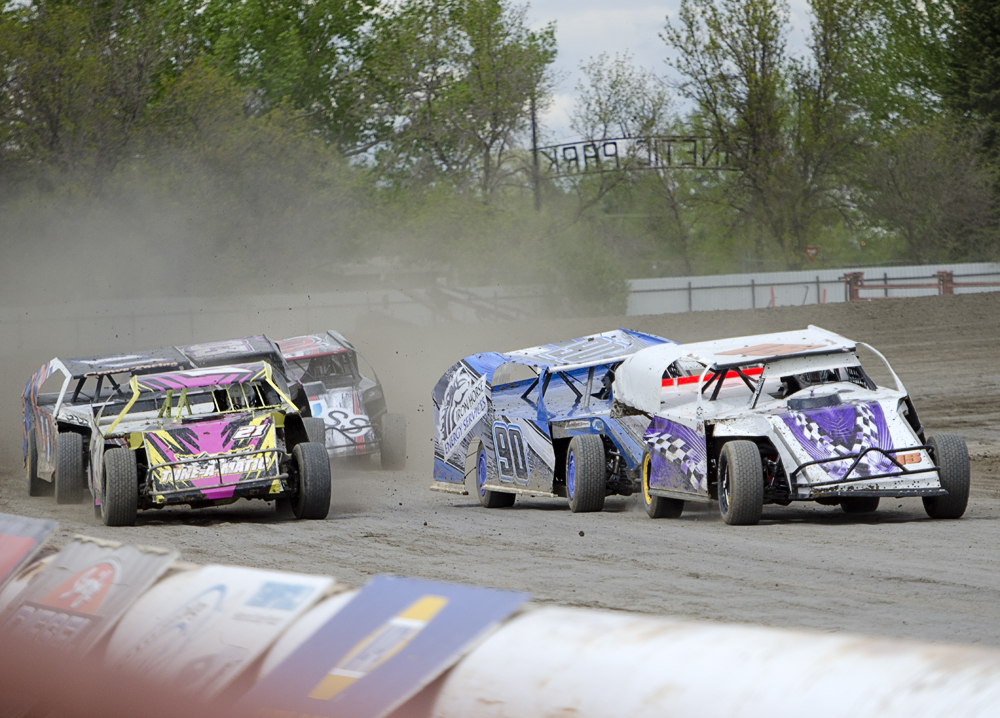 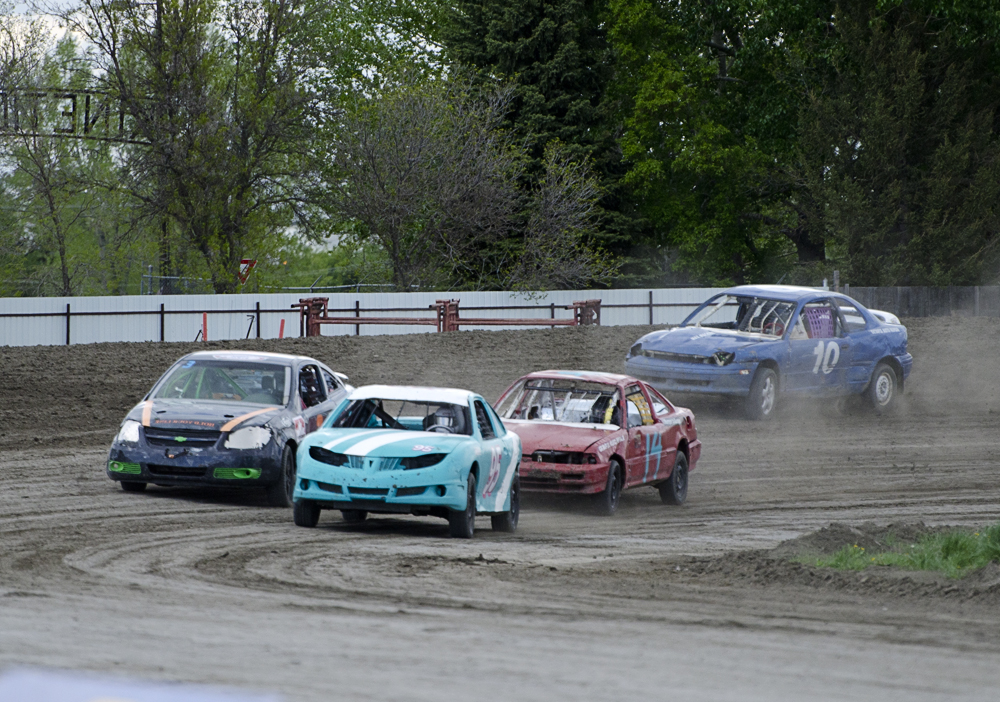 What to do with hazardous waste

57's blown out in Medicine Hat