Sweetheart of a Deal from February 8th to 15th. BID NOW

The family would like to thank the staff of the Gull Lake Care Center and the staff of the Swift Current Hospital for their kind and compassionate care. A Celebration of Life will take place at a later date. Donations may be made out to The Gull Lake Ambulance - Box 656 Gull Lake SK S0N 1A0 or to a charity of the donor's choice. Arrangements entrusted to Warren’s Funeral Home. For further information please call 1-306-773-8831 or 1-800-267-6606, or visit our website at www.warrensfuneralhome.com and express your sympathy to family members on the tribute wall. 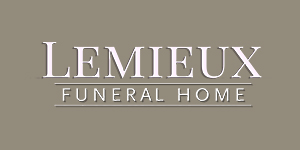 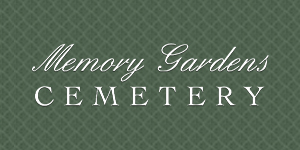 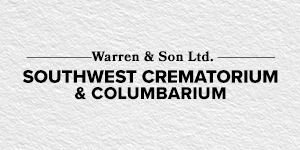 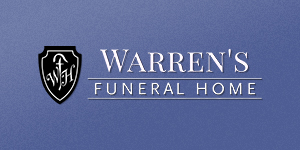