Swift Current City RCMP were present in the morning at a residence on the corner of 17 Avenue Northeast and Chaplin Street East, carrying out a form seven warrant for the arrest of one adult male.

There was no danger to the public at any time, and no one was injured during the arrest.

The male will appear in court Monday morning, where charges will be brought forward.

Sgt. Kelly Guider of the Swift Current City RCMP clarified some of the interactions that were had with the public during the several hours this arrest took place over.

"We did ask a few people that were stopping in to observe the police behaviour, that that does become a bit of a risk to the officers on scene," explained Guider. "So myself and a few of the other supervisors on scene were asking people to move on."

Guider also stipulated that even when someone has a warrant for their arrest, that they still deserve respect in the community and that it is not the RCMP's goal to make more hardship or trouble for them.

The Swift Current City RCMP was out in full force this morning in the city's southeast end.

A multitude of RCMP members was seen surrounding a residence and the adjacent buildings at the corner of 17 Avenue Northeast and Chaplin Street East.

One male was seen taken into custody by officers.

The RCMP declined to comment at the time of the arrest.

Swift Current Online will have updates as they are made available. 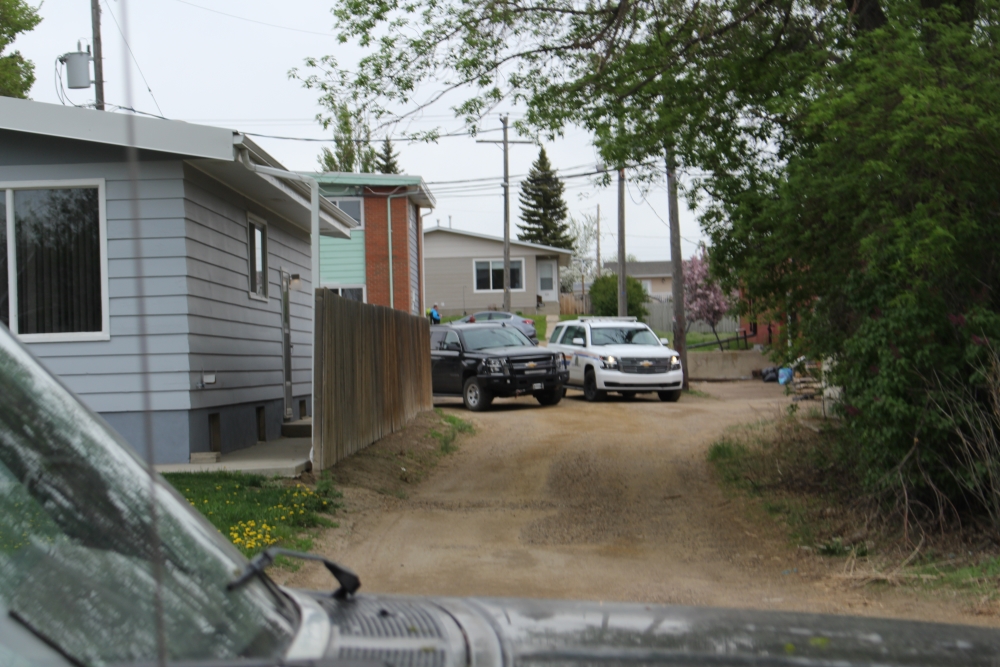 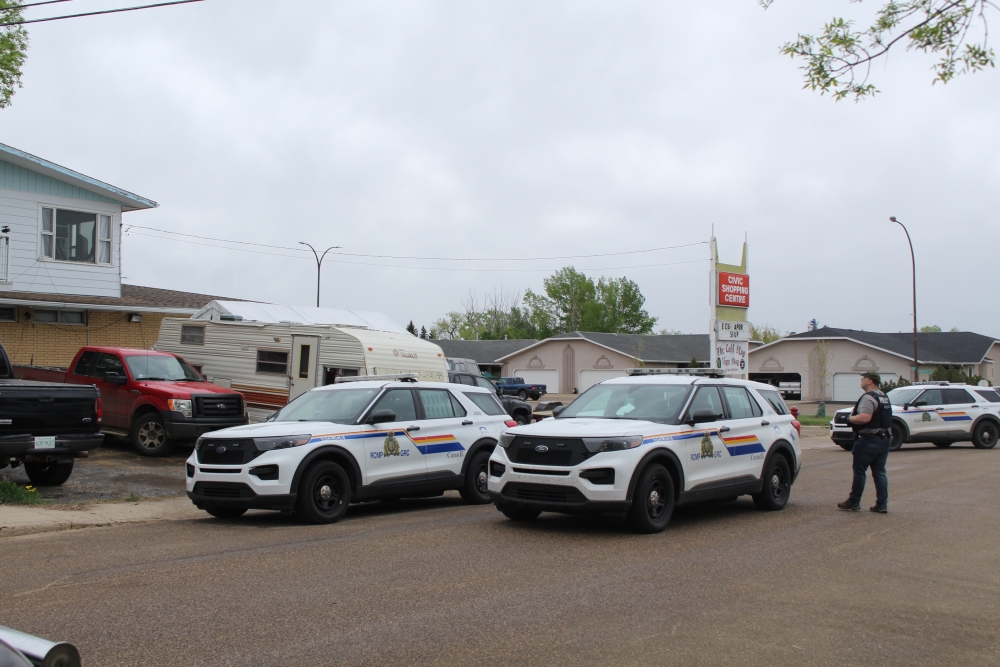 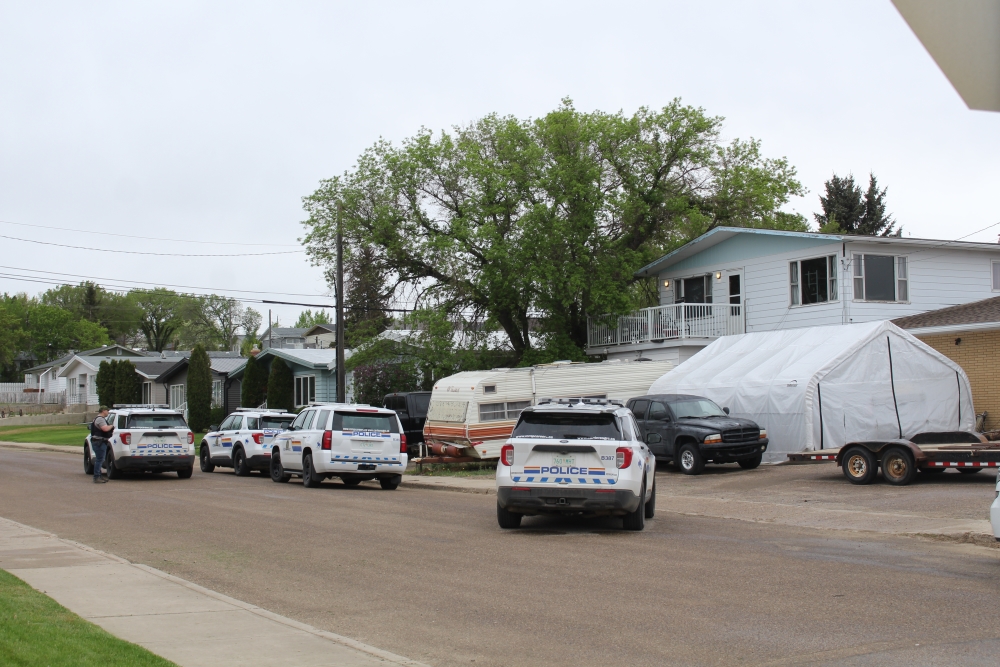