It was a jam-packed weekend of celebration in rural Saskatchewan, as the village of Hodgeville celebrated its 100th anniversary.

The weekend kicked off with a parade at 10:00 a.m. on Saturday, followed by a SloPitch tournament, a golf tournament, museum tours, and live music.

One of the organizers for the event, Faye Rister, said that the event was a considerable success for the community.

“Everybody's commenting about the good time they had seeing people and so pleased with the people that came back to help us celebrate,” she said. “People that we never really even expected and haven't seen for years. So, it was good, and we had at least, I would say anywhere from 450 to 500 people there.”

Numerous activities and draws took place throughout the weekend among many performances.

Entertainment was provided by the ladies from a nearby Hutterite colony, Warren Anderson and his tea and crumpets band, and Detour, a band from Regina.

Rister also added that two food trucks also made an appearance in Hodgeville over the celebratory weekend which provided much-needed relief for the residents. 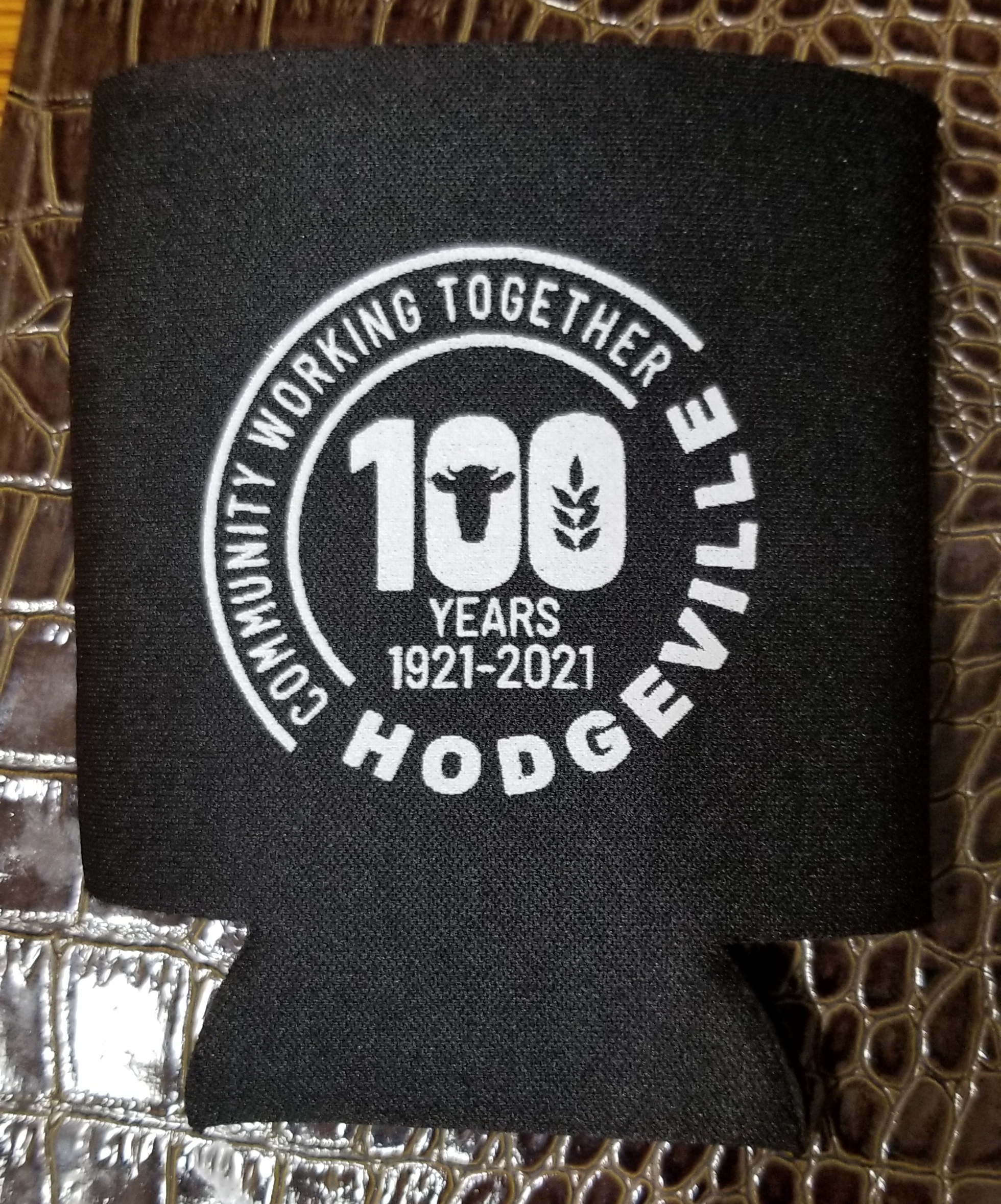 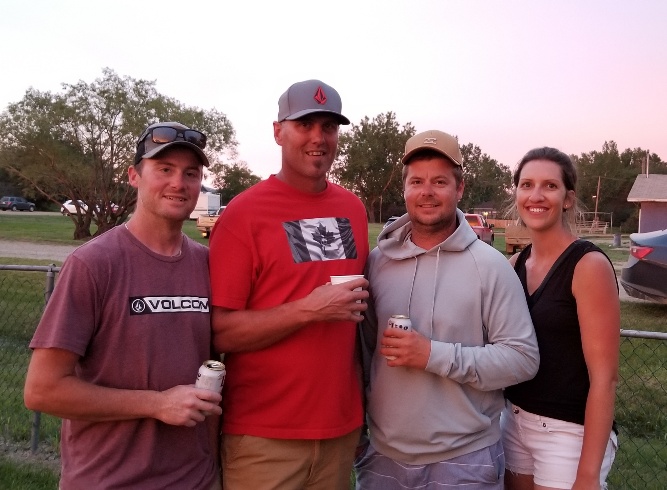