Chloe Wills of Kyle Composite School won silver in the girls' competition with a two-round score of 162, which was second behind gold medal-winner Ella Kozak of Yorkton Sacred Heart (136). Niya Friesen from the Swift Current Comprehensive High School won bronze with a total score of 173. Mia Riegel of SCCHS scored 197 in the individual competition while Lyla Thiessen, also from Swift Current, scored 217.

Friesen, Riegel and Thiessen combined to win silver for SWAC in the team competition with a total score of 355. The East Central district won gold (345) and Horizon Central won bronze (361).

On the boys' side, Logan Lenz of SCCHS had the low score for SWAC with 175, followed by fellow Comp students Ayden Ross with 176 and Makstr McIntyre with 177, and Maple Creek's Cameron Schwab picked up a 179. The foursome combined for a team score of 492. 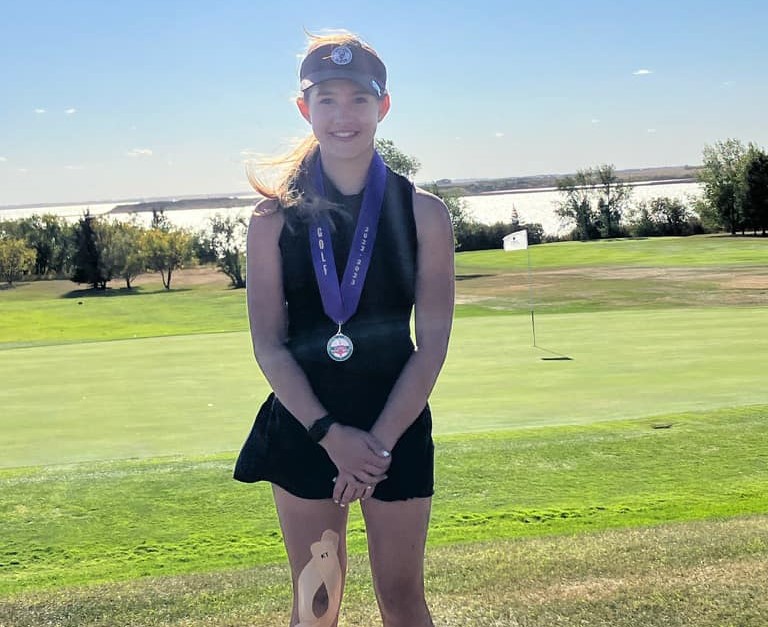 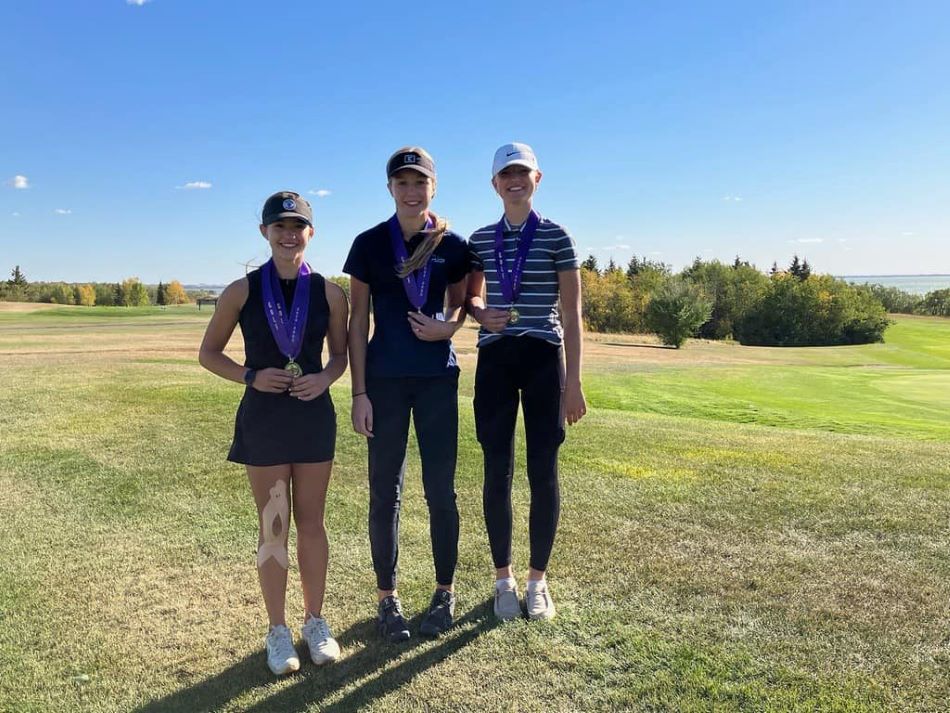 "Laughing All The Way" - Leland Klassen