After seven long years, the RCMP Musical Ride made its grand return to southwest Saskatchewan yesterday afternoon in Herbert.

Planning for the event initially began two years ago, before the COVID-19 pandemic put a halt on all current plans.

Staff Sergeant Evan Gordon, with the Swift Current municipal detachment, was formerly posted in Morse and took part in the initial planning for the event.

“I think we had gotten 2 meetings in and were starting to deal with some of the logistical issues with housing the horses and feeding them and that sort of thing, that comes with hosting the ride,” he explained. “Unfortunately, COVID struck, and the musical ride was cancelled for that year, and shortly after that, I ended up transferring to the Swift Current municipal detachment. But I'm pretty glad that they were able to pull it off this year and it was an excellent show.”

Staff Sergeant Gordan added that it was great to see the community out and be able to enjoy the show.

“Having been posted to Morse, and living in the Herbert area, in the community of Herbert, today was very gratifying to see us as the RCMP be able to put on a show of this magnitude for a community as special as Herbert and the surrounding area as well,” he said.  “You know, with all the other communities coming out and a lot of the schools from the surrounding areas being able to make it, it was really special to see.”

The RCMP Musical Ride will also make stops in Yorkton, Melville, Saskatoon, Perdue, Assiniboia, Lloydminster, Strasbourg, and Moose Jaw in its tour of Saskatchewan through the month of June. 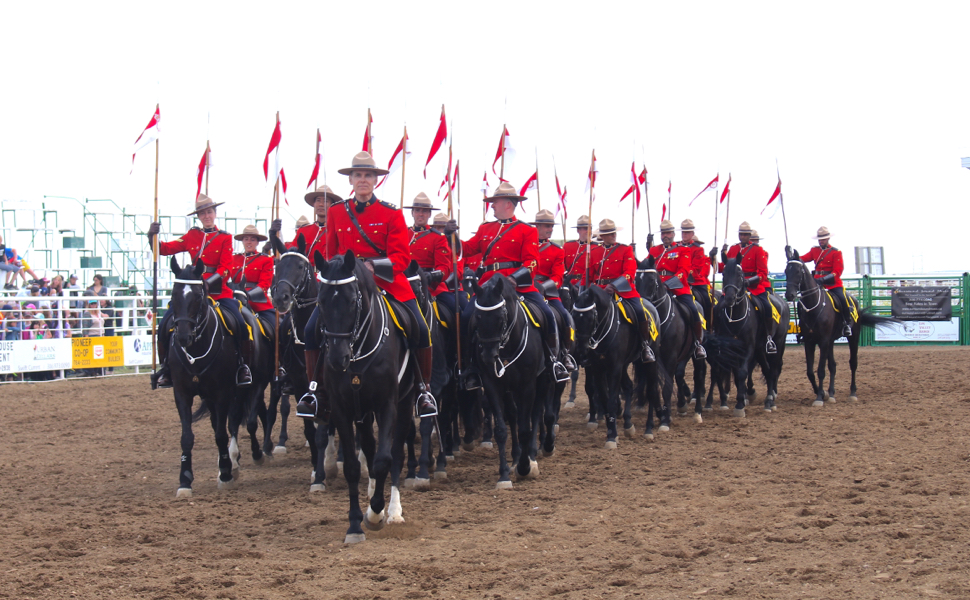 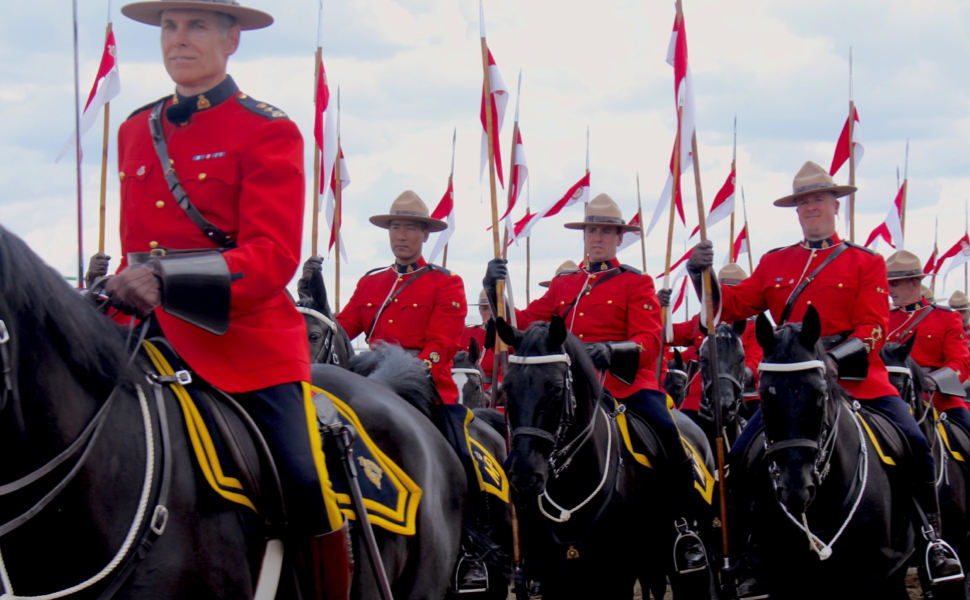 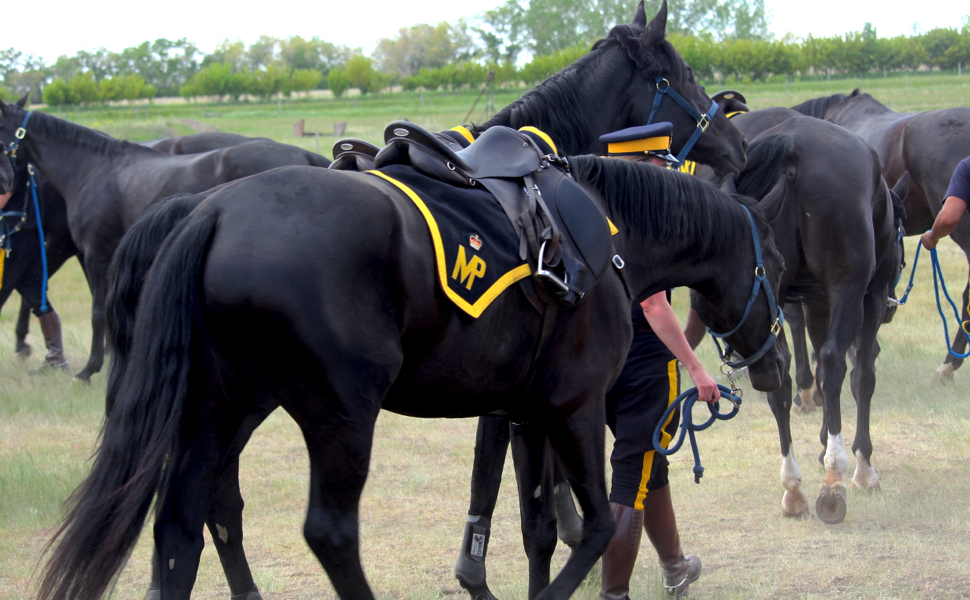 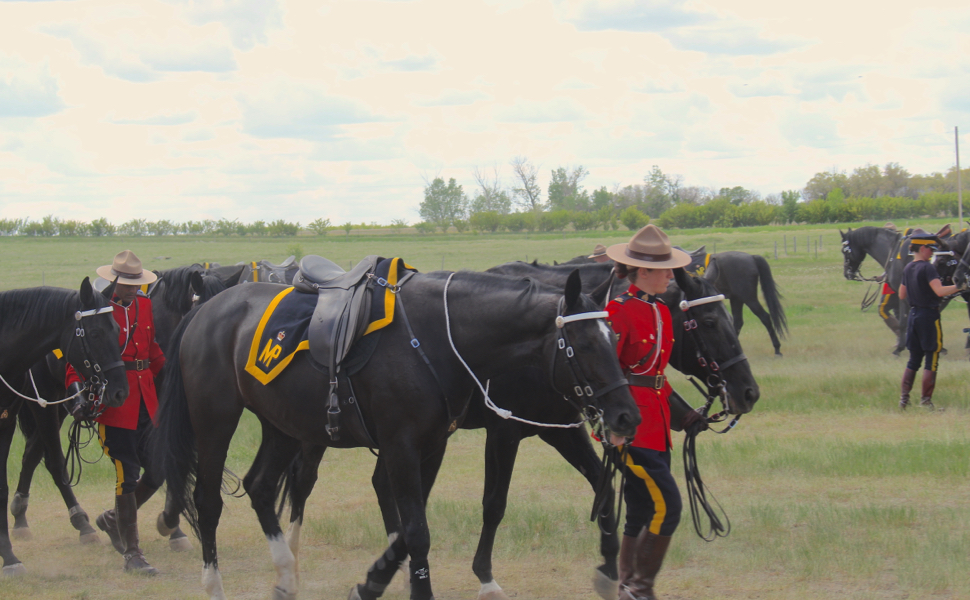 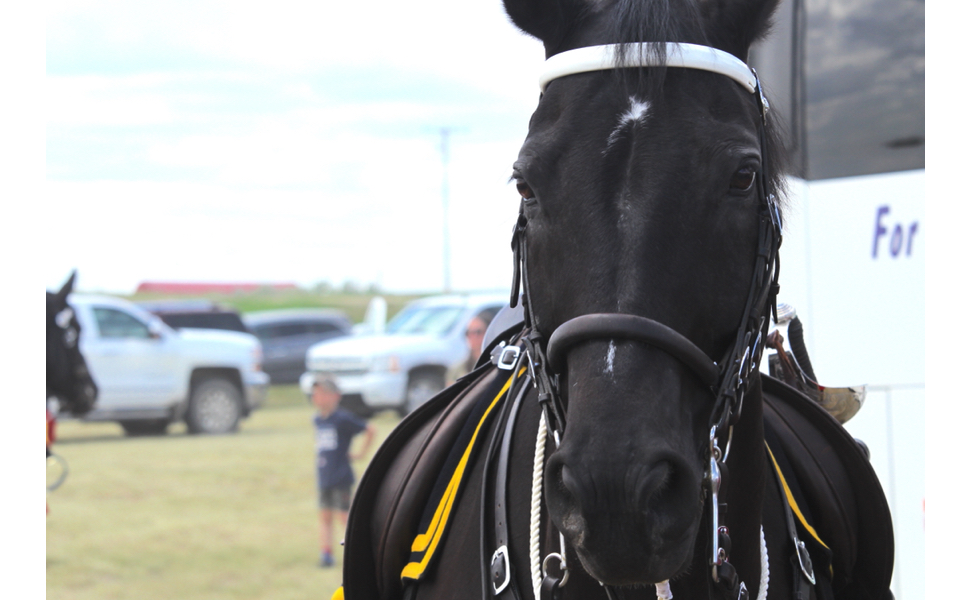 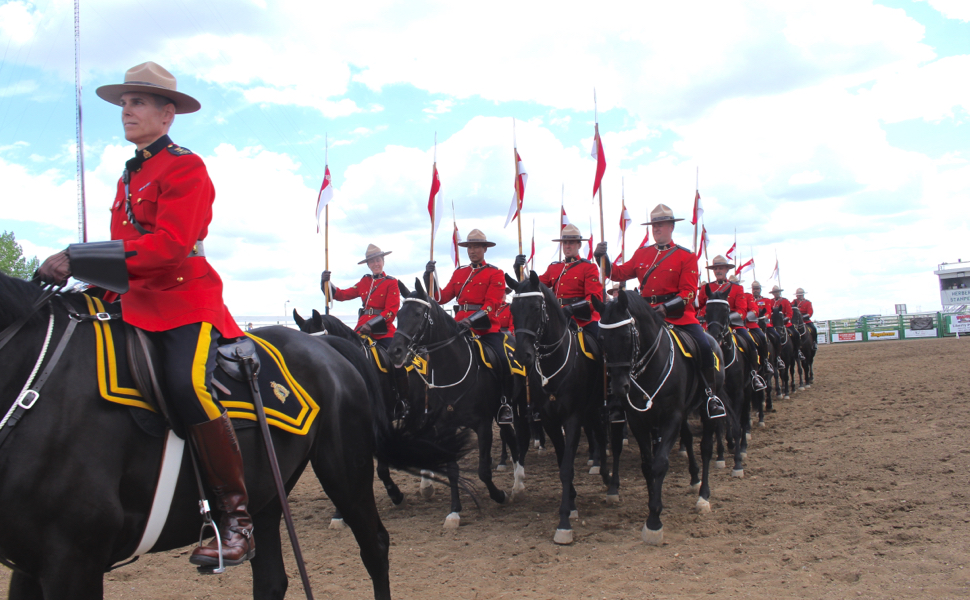 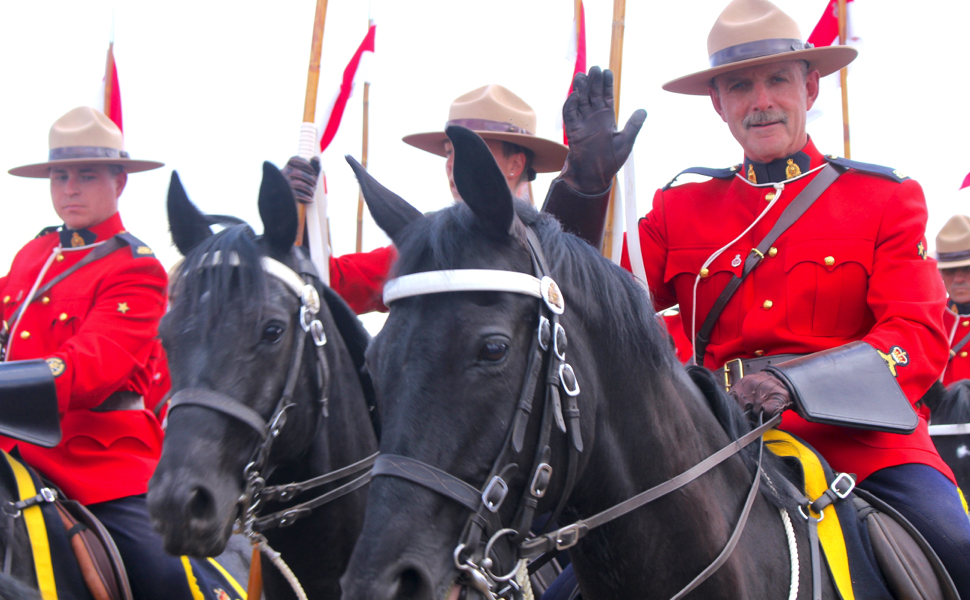 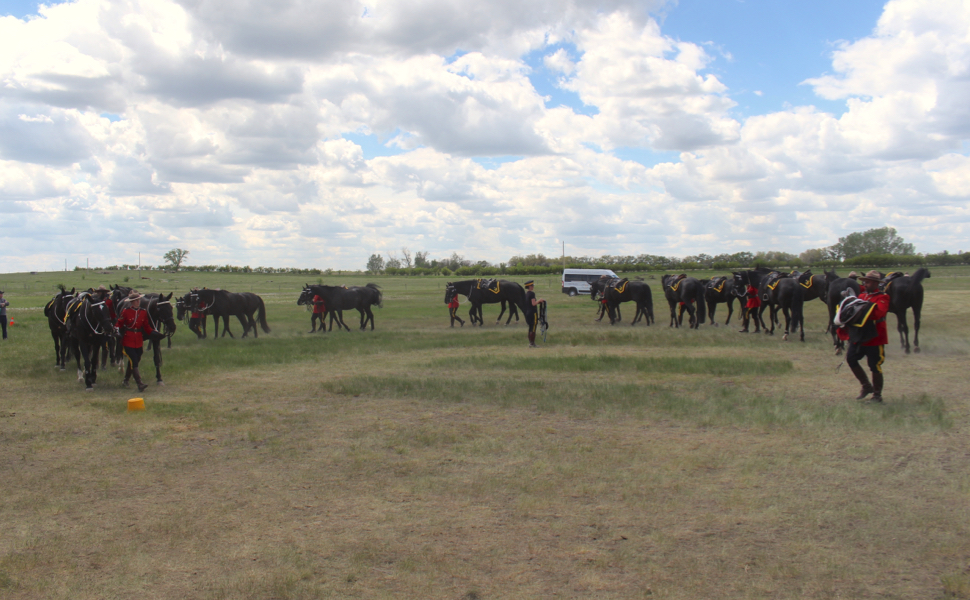 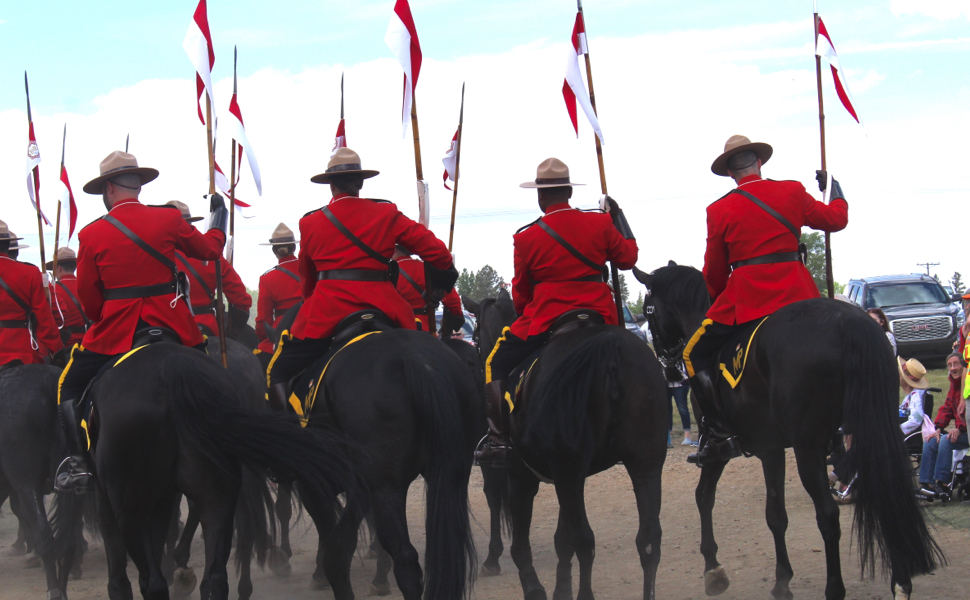 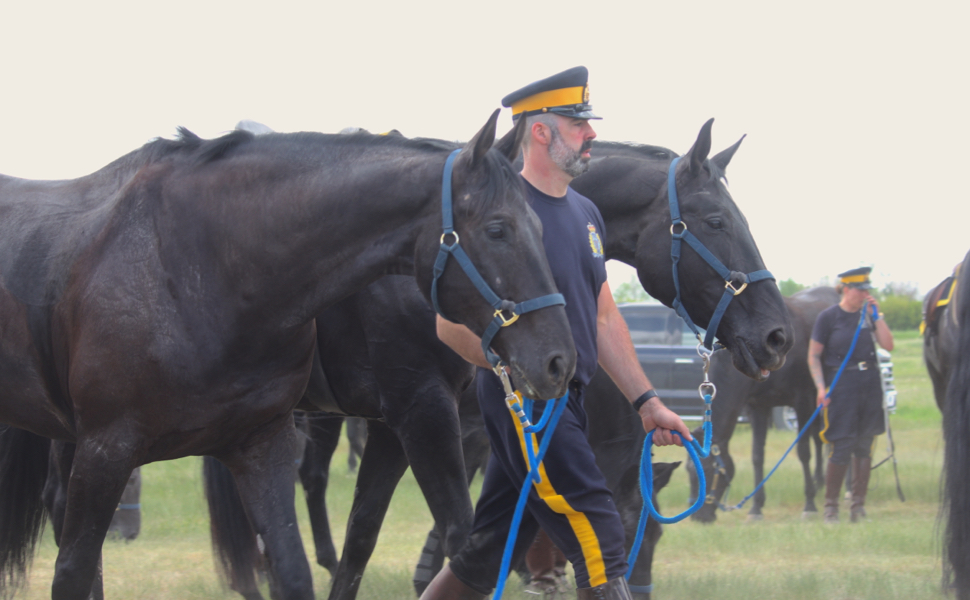