Written by David Zammit Sunday, May 29 2022, 6:10 AM
Article continues below advertisement ↴

An early morning fire north of Swift Current has claimed a pair of outbuildings.

The RM of Swift Current Fire Department (RMSCFD) was notified of the chicken coop blaze around 2:30 a.m. by a passerby.

“When we got there, it was quite intense,” RMSCFD Fire Chief Louis Cherpin said. “It was a smaller building. We lost another building beside it but we were able to save a couple of buildings close to it.”

A dozen firefighters responded to the call about 12-kilometres from Swift Current.

Cherpin was quick to credit the Swift Current Fire Department for lending a helping and his staff for containing the inferno promptly.

“Thank the City for bringing us water at 2:30 in the morning and our guys for getting out there and getting the job done,” he said. “And of course, it’s a tremendous loss to the landowner.”

The cause of the fire is still under investigation and Cherpin plans to return to the scene today to try and determine what occurred.

“It’s going to be hard because there was a lot of damage to that building but we will do our best,” he noted.

Nobody was injured as a result of the fire. 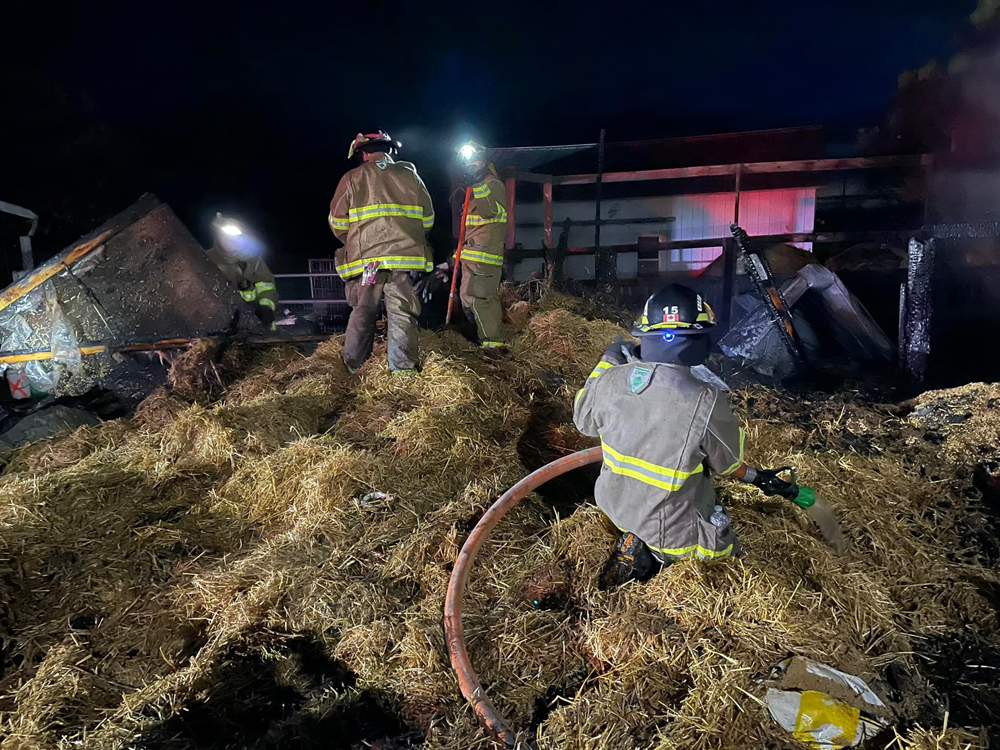 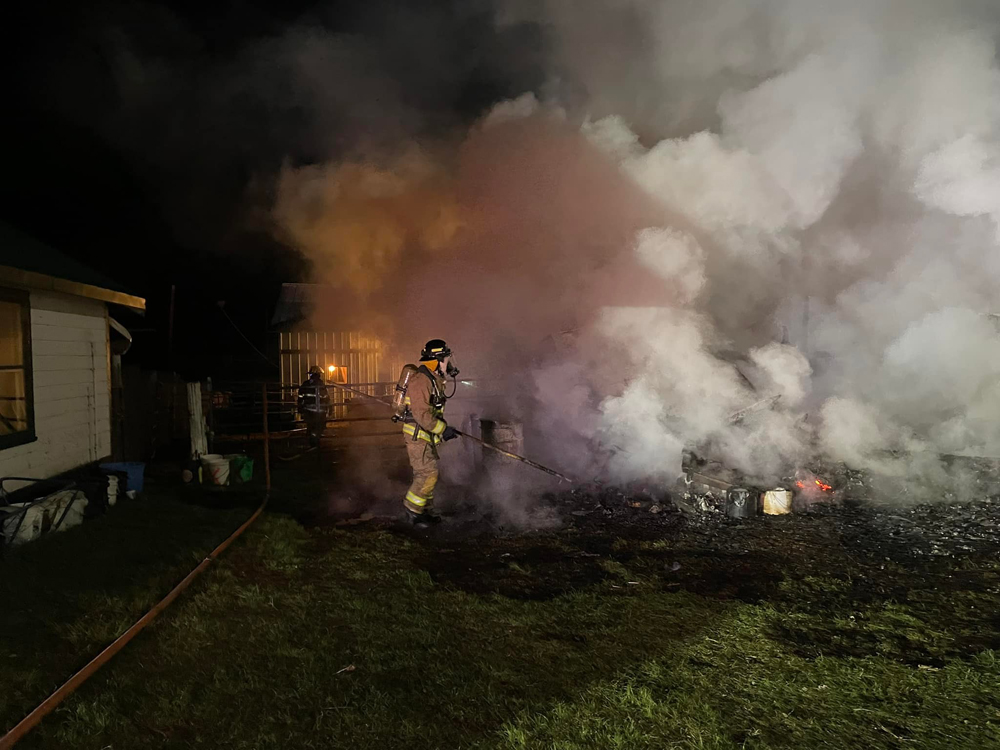 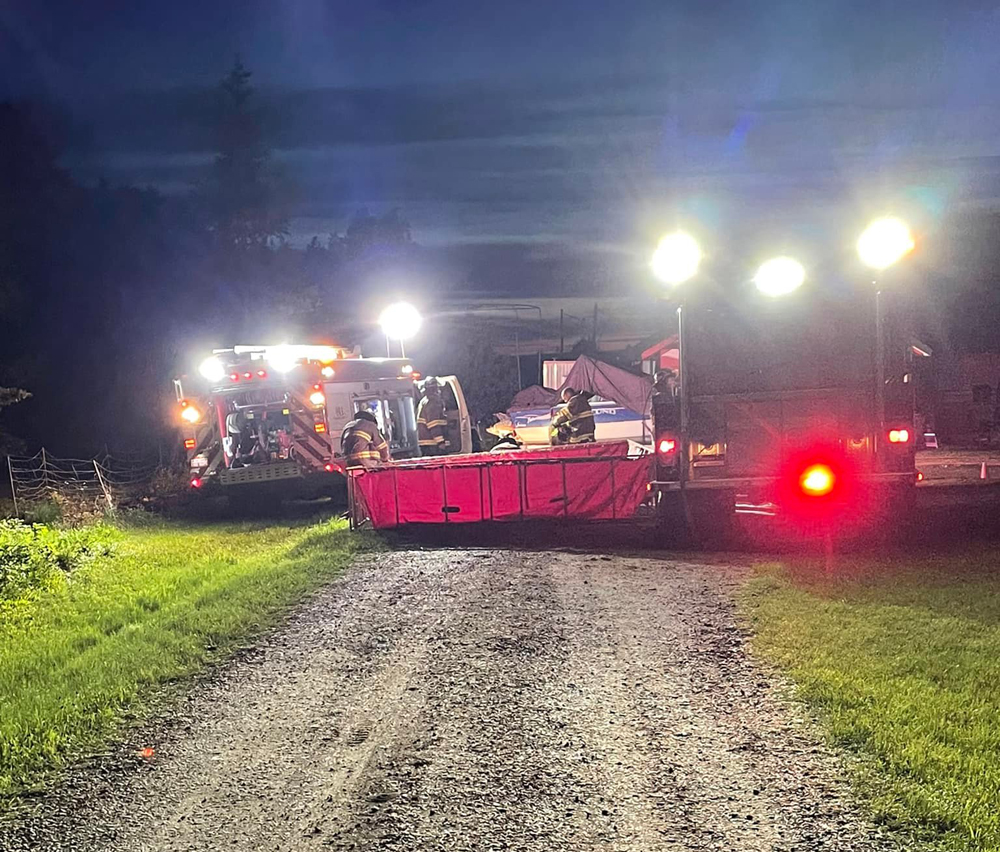