It was just another day out in the field for the RM of Swift Current's Fire Department yesterday afternoon.

They received a call around 5:30 a.m. from a passerby about a grass fire near Grid 630 around 25-30 miles outside of Swift Current.

Louis Cherpin, the fire chief for the RM of Swift Current Fire Department, said while his crew had the fire under control quickly, they remained on the scene for 13 hours.

"It was just a stubborn fire," he said. "The fire was out but we had a hard time putting out all the hotspots. You could see the fire going into the roots and popping up 10 to 15 feet away from where we were fighting. We haven't seen one of these in a long-time."

Cherpin was surprised the dew in the grass didn't dampen the fire before it amounted to much but his crew of eight made sure it didn't escalate outside of the abandoned yard.

The fire that span across 50-60 acres was the fifth the RM fire crew dealt with last week.

No injuries were reported and the cause is still under investigation. 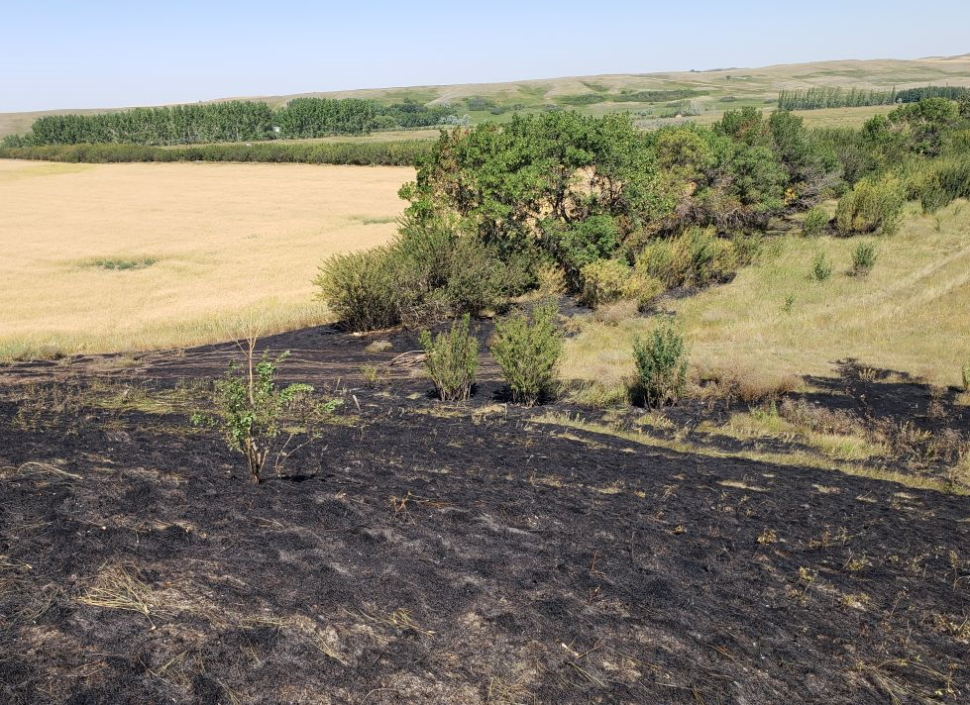 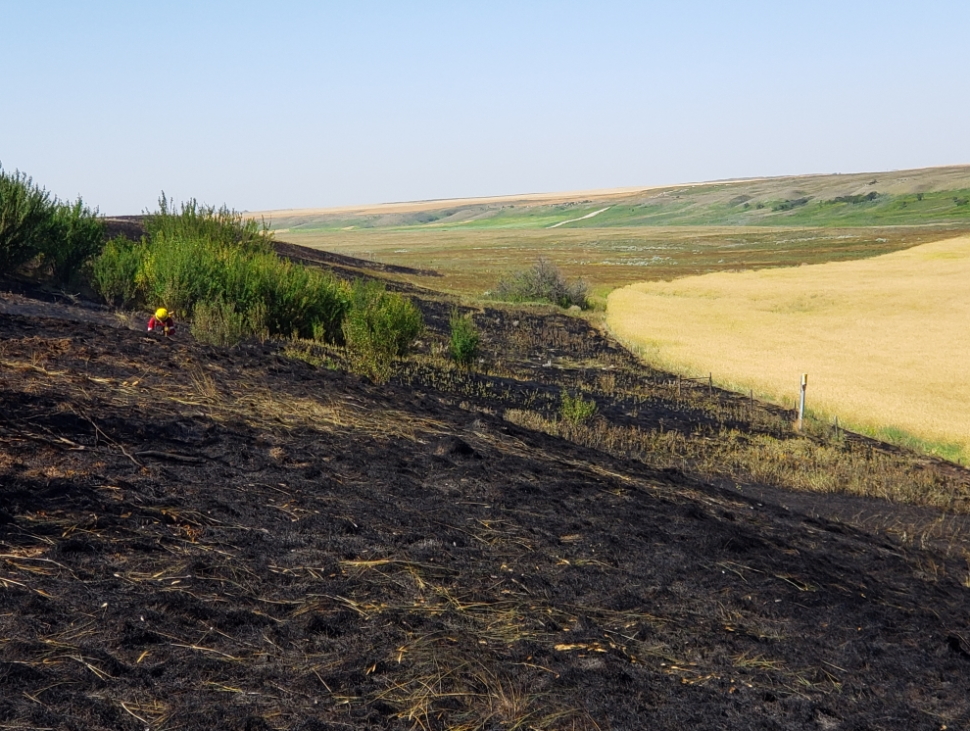 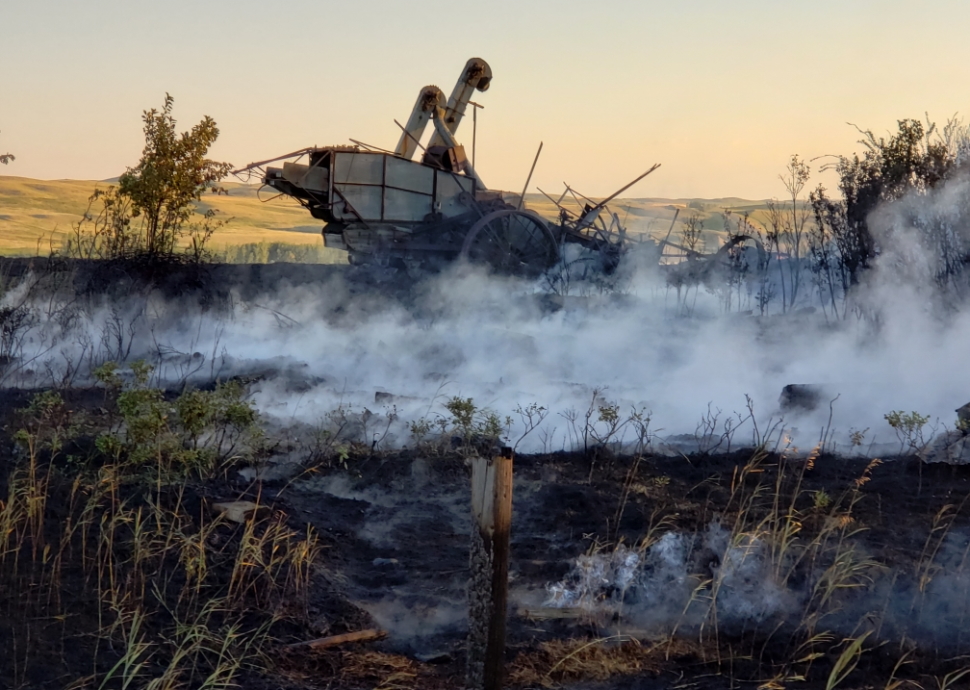 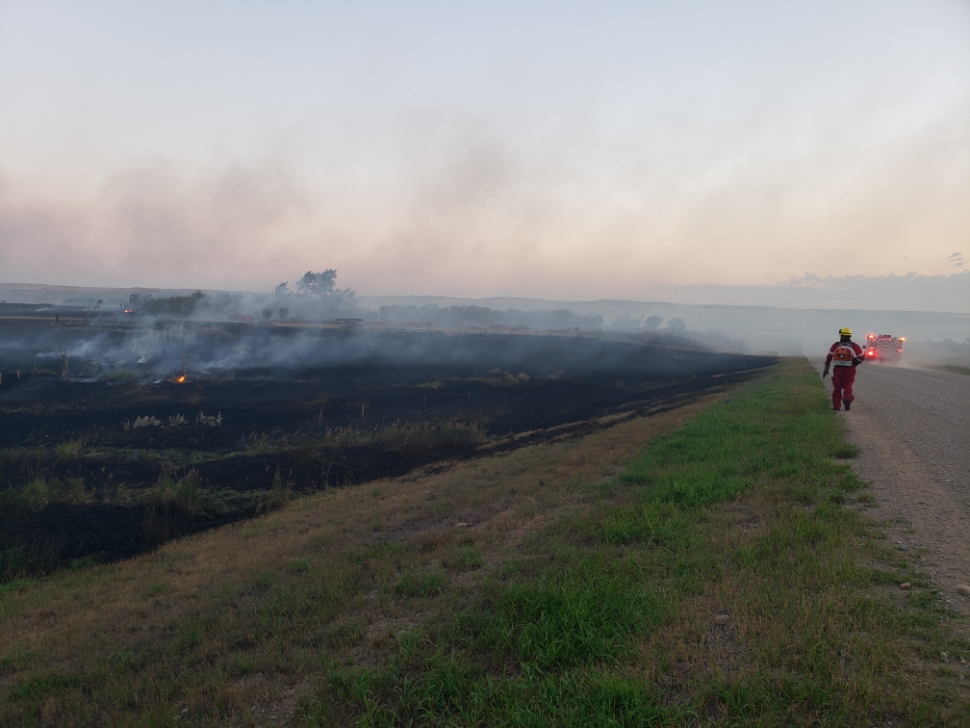 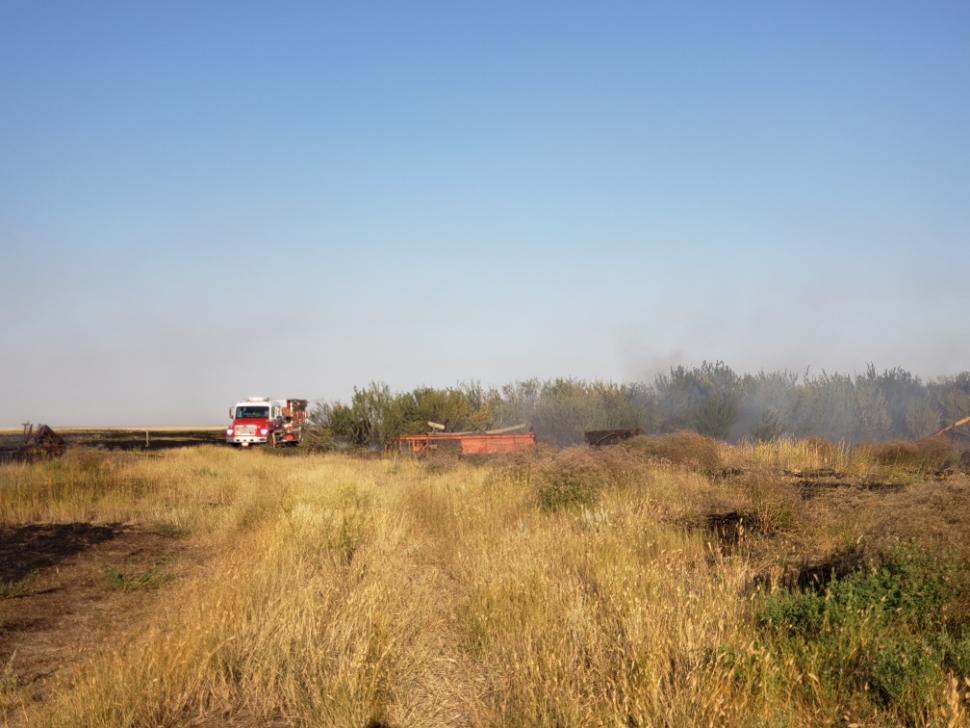 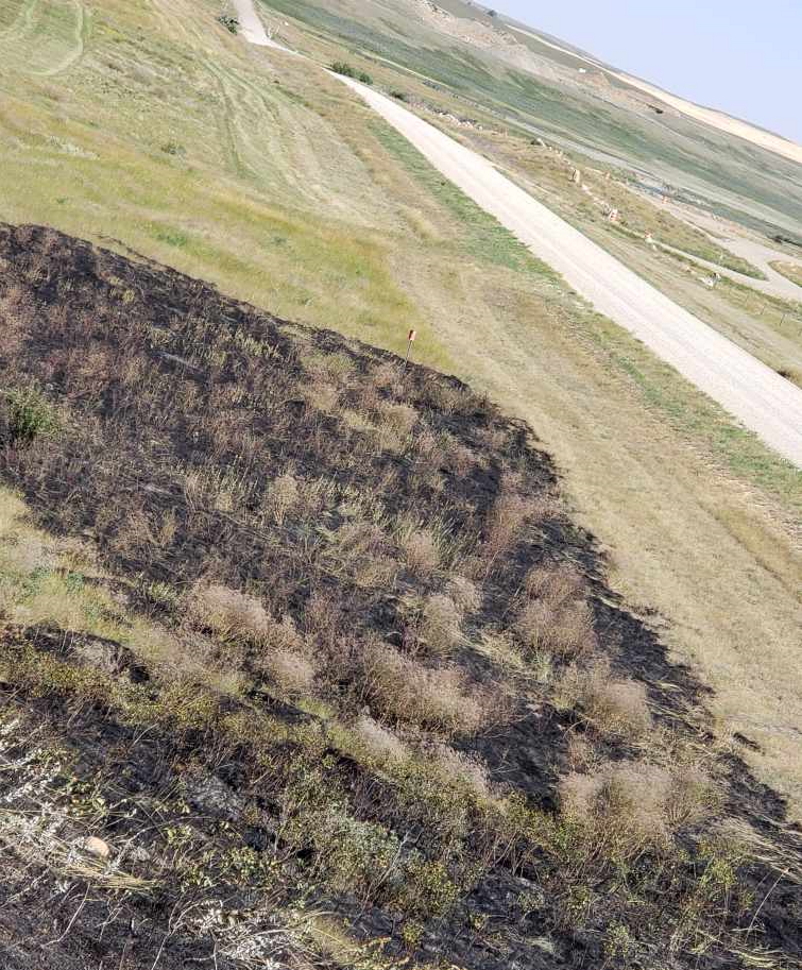