Going for a run and getting pelted with colourful dyes is certainly a unique way to raise money.

That's what folks were doing this past Saturday at Lake Pelletier.

The Colour the Lake event sees denizens from the lake signing up for a five-kilometre fun run, wherein they are hit with a coloured dye at various stations along the way.

Esther Bernard, an organizer for Colour the Lake, was excited to see how people would look after the run.

"The most interesting thing is really the difference between the people at the start when they show up with their bright white shirt," said Bernard. "And then they come back and they're all full of powdered colour."

There are five stations in total along the run, each with a single colour to pelt runners with. If a runner makes it to every station, they will have all five colours, marking their completion.

Runners can be any age, so long as they are able to complete the event.

The downside to not running the whole length is that you will be missing some colours. The good news is, at the end of the event there is a free round of mini golf, with food and refreshments.

The run raises money for Lake Pelletier for all the other events they host. 100 per cent of the profits from this run will be going into the planning and running costs they incur throughout the year.

Altogether, the run was a big success with a plethora of different ages and levels running in the event. The fastest runner was able to complete the round trip, with every colour, in around 20 minutes.

And not everything was about going for a run. There was a body art station for kids, many receiving temporary tattoos and markings. The music was blasting and the picnic tables were full of folks waiting to see how friends and family did on the run.

"We're hoping to make this happen every year," said Bernard. "We encourage people to come and join the fun next year." 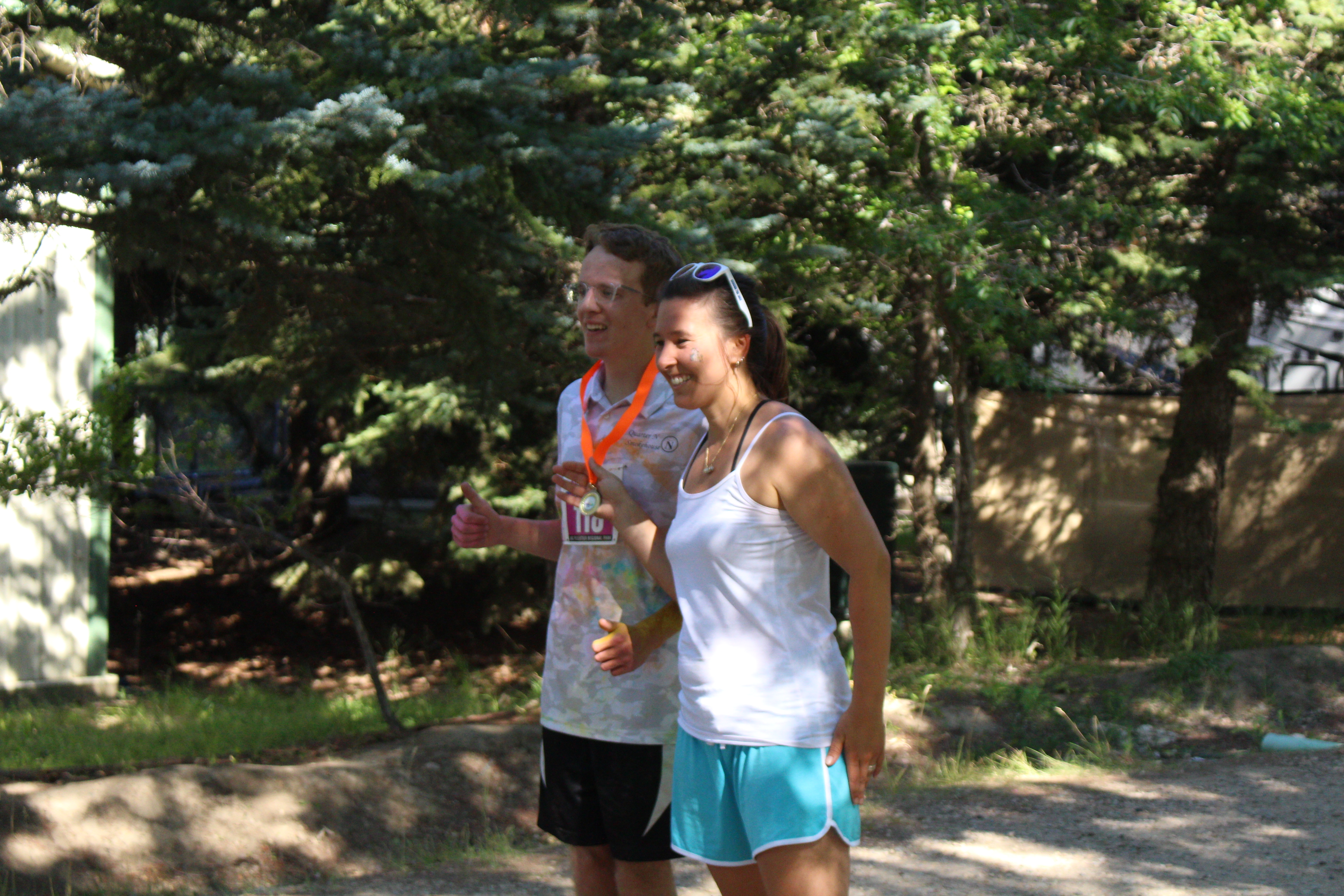 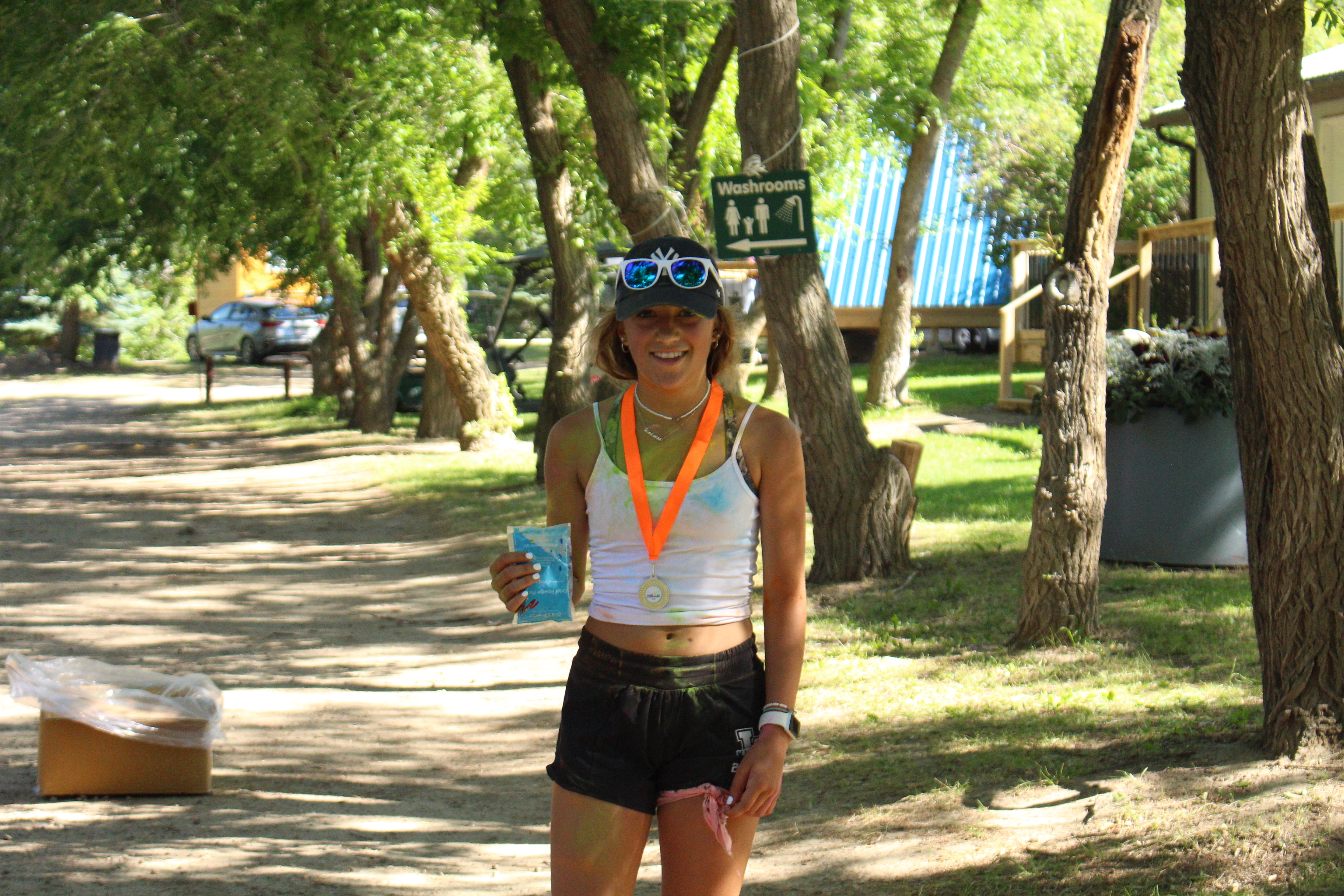 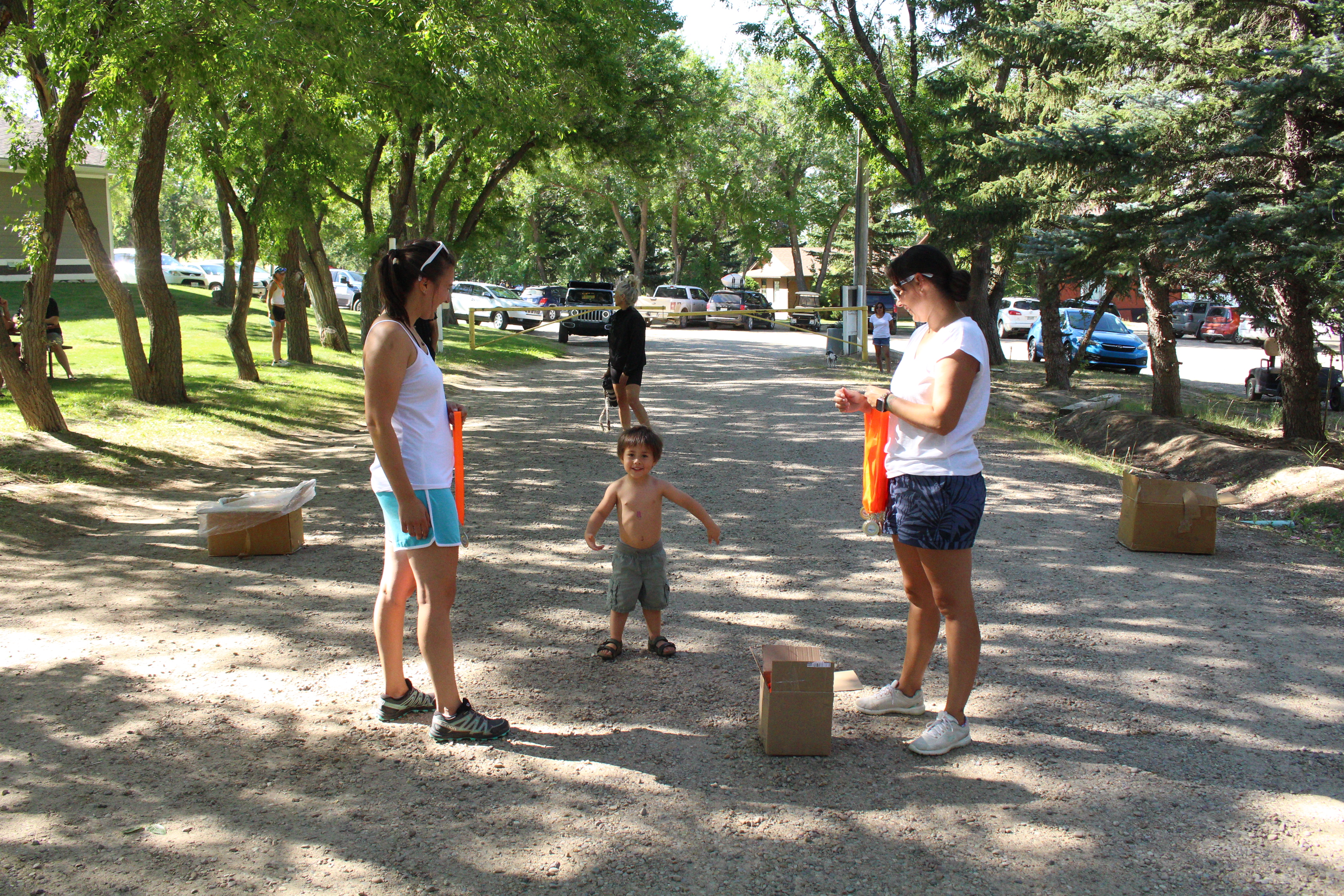 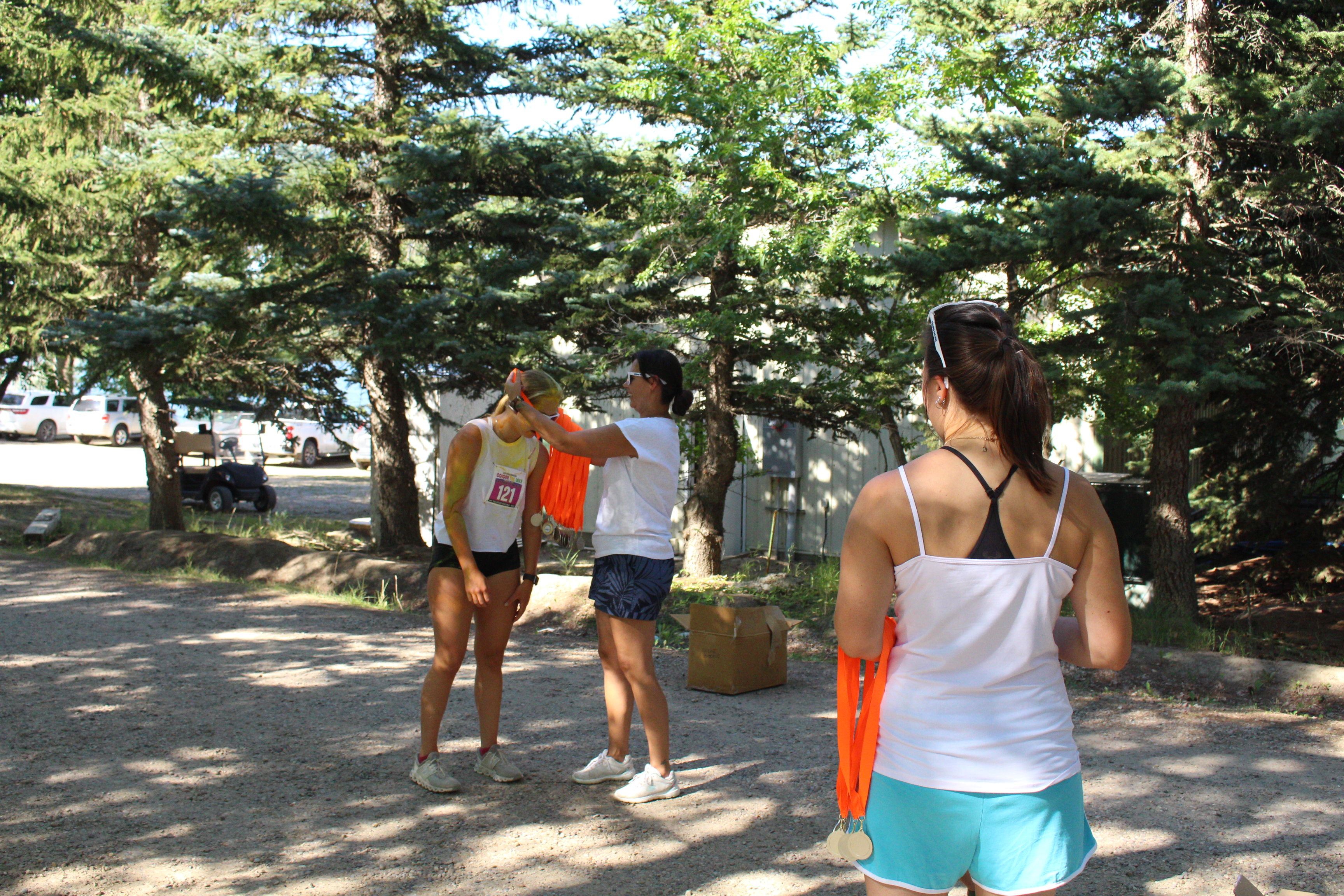