Taking a stroll around town is about to get a little safer with an additional bit of funding from SGI.

The City of Swift Current announced last week that they had been approved for a grant from SGI for building improvements at the pedestrian crossings by Fairview School, and the one by First Avenue Northwest and Sidney Street.

The Provincial Traffic Safety Fund Grant program has elected to give the City over $92,000. The City will provide the labour required for the installation, and any additional funding required.

The City of Swift Currents General Manager of Infrastructure and Operations, Mitch Minken, described the changes being implemented to city council.

With this money, they were able to assess the budget for the Traffic/Pedestrian Control project more accurately. The 2022 budget for the project was set at $20,000, pending the approval of the grant. Now with the grant having been approved for around $92,000 out of a possible $100,000, Minken was able to make his recommendation to the city council for the increased budget.

"$72,600.09 is required to increase the 2022 Capital Budget to the full grant amount required to complete the two intersections," stated Minken. "Recommendation is that council approves an increase in the amount of $72,600.09 to the 2022 Traffic/Pedestrian Control Capital Budget to be fully funded through the Provincial Safety Fund Grant program."

There was none opposed to the recommendation, which was passed. 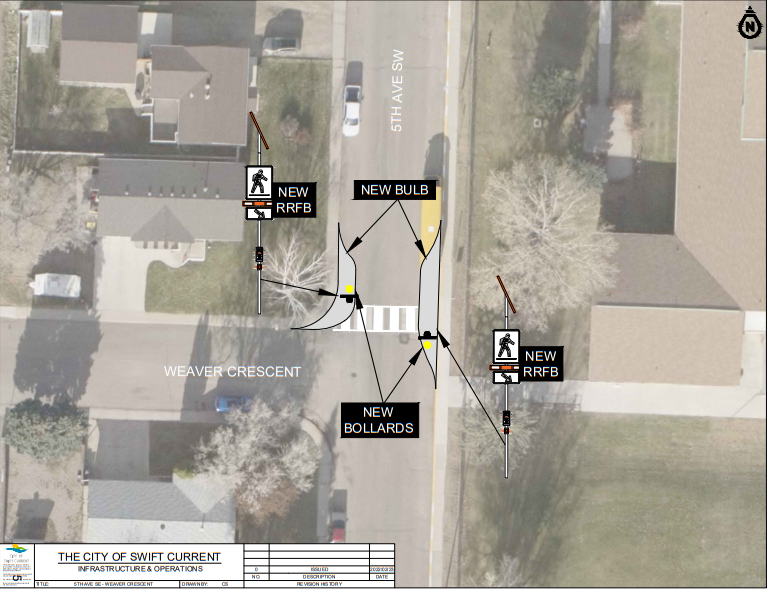 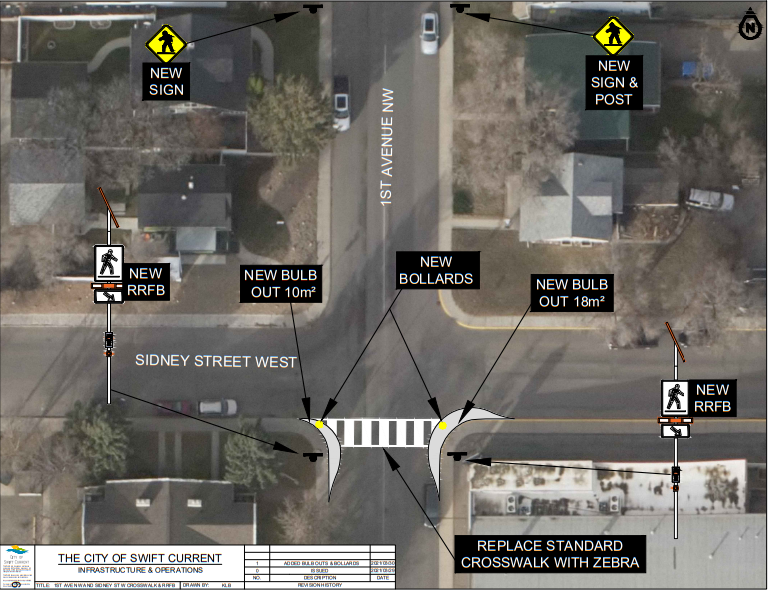