Bikes rumbled through the streets of Swift Current on Saturday for the third annual Salvation Army Toy Run.

Approximately 63 bikes kicked off from the Gull Lake Curling Club at 11:30 a.m., on Saturday morning to make the trek to Swift Current.

Shortly after 12:00 p.m., riders pulled into Standard Nissan to drop off donations and enjoyed a barbecue and raffle table.

Lori Campbell, an organizer for the event, said that the day was a great way to kickstart the Christmas season for the Salvation Army.

“They had two big toy bins that were full, and they even had a couple of toys sitting outside the toy bins,” she explained. “So, it was definitely a great start to the launch of their Christmas season.”

Campbell added that the ride went off without a hitch and credited Low Cost Towing for keeping the riders and other road users safe during the event by blocking the intersection of George Street East and South Service Road East.

“They were amazing,” she stated. “They donated their time and their trucks. They came up there and blocked that intersection to make sure we were all safe going. When we got there, everything went smoothly. The parking lot was perfect, it was a perfect area for us to do it.”

In addition to the two bins of toys, the event raised $1,865 for the Salvation Army. 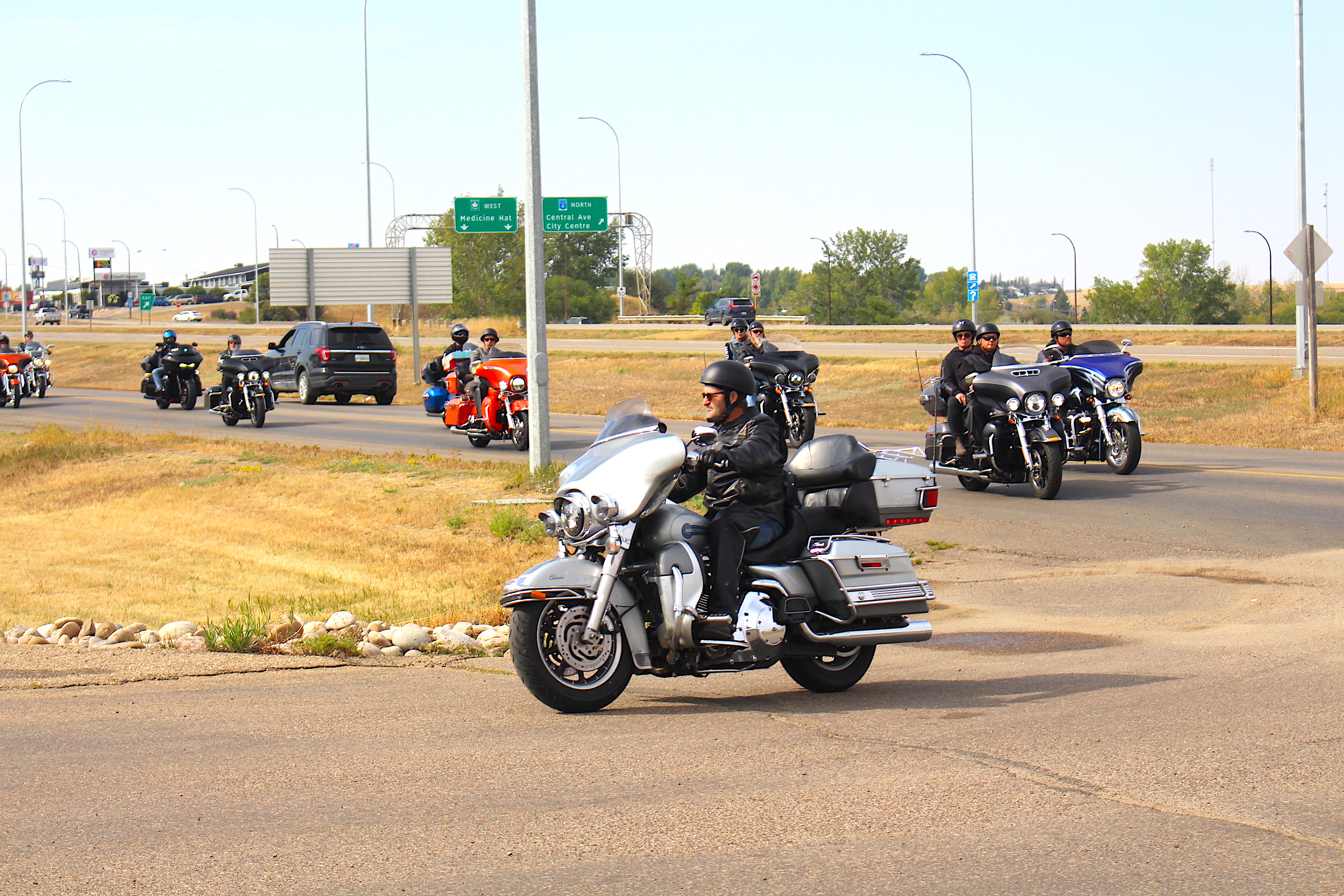 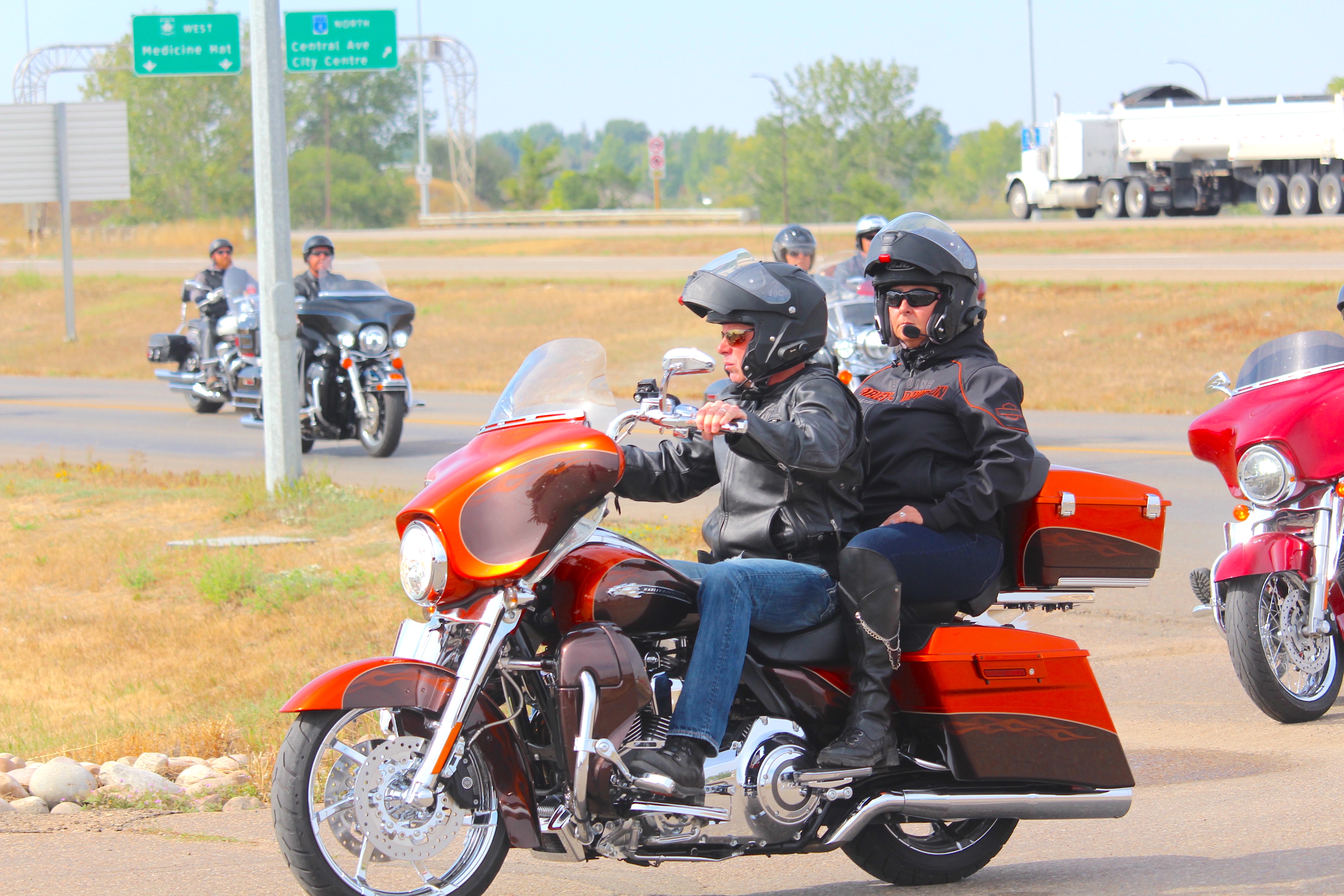 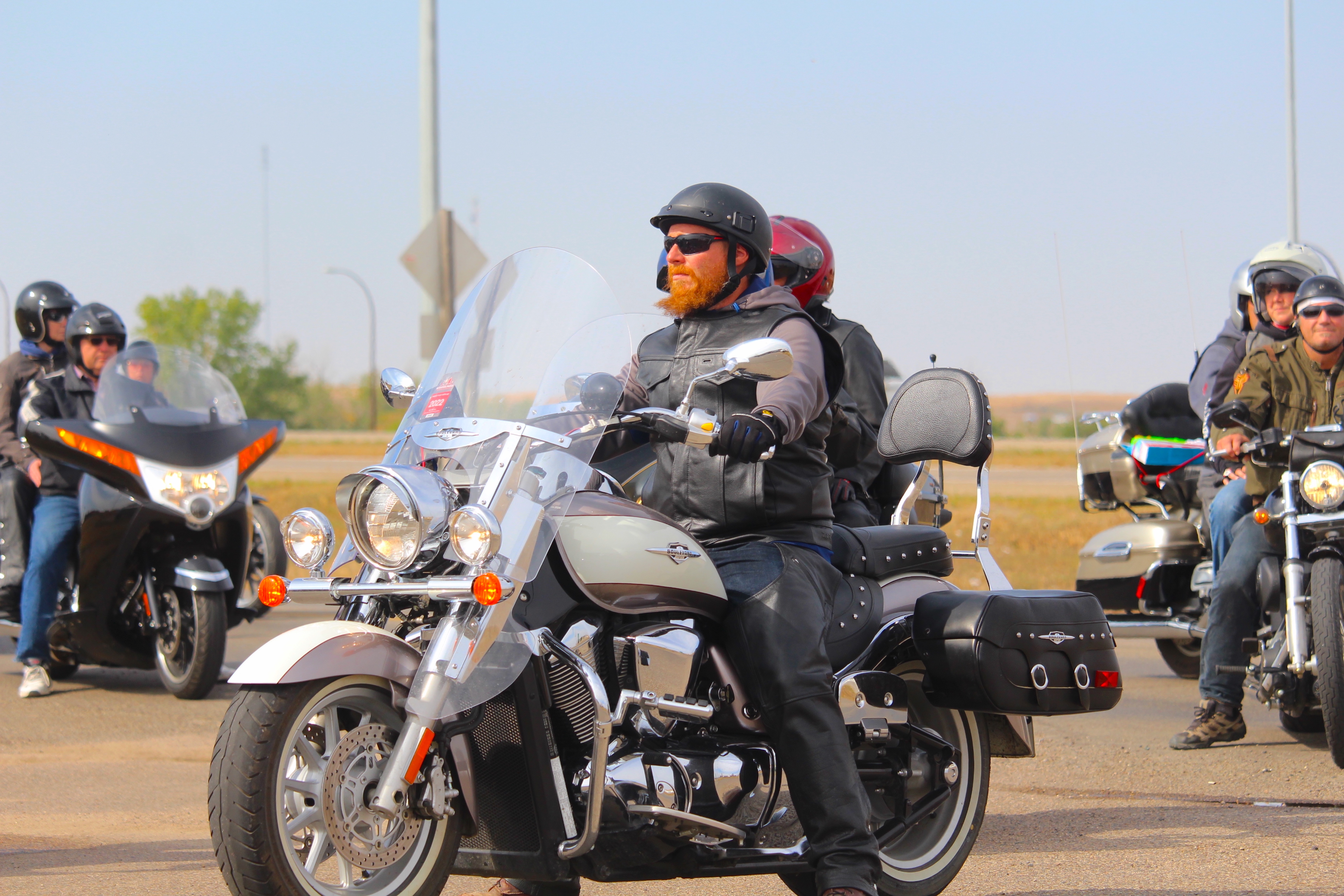 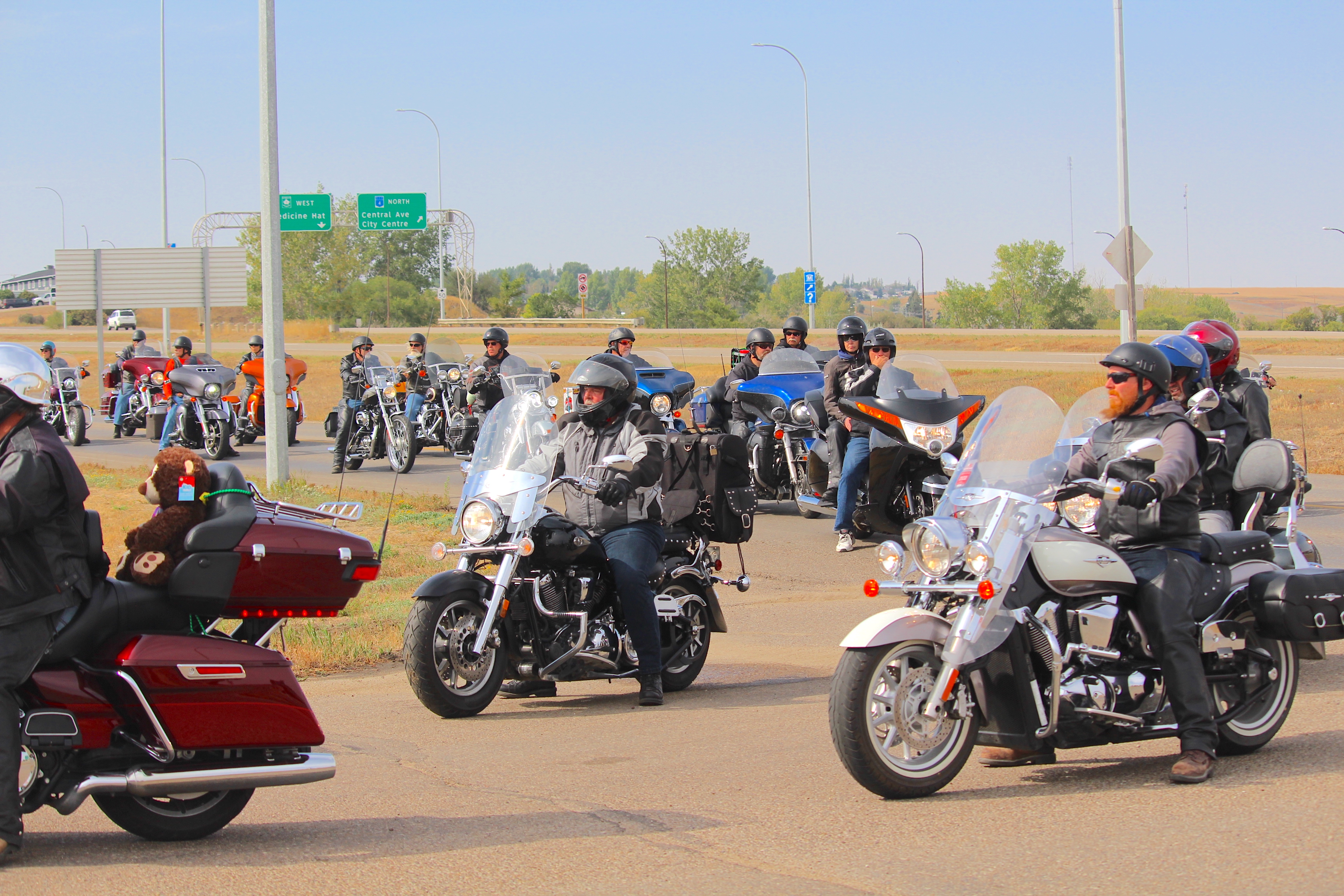 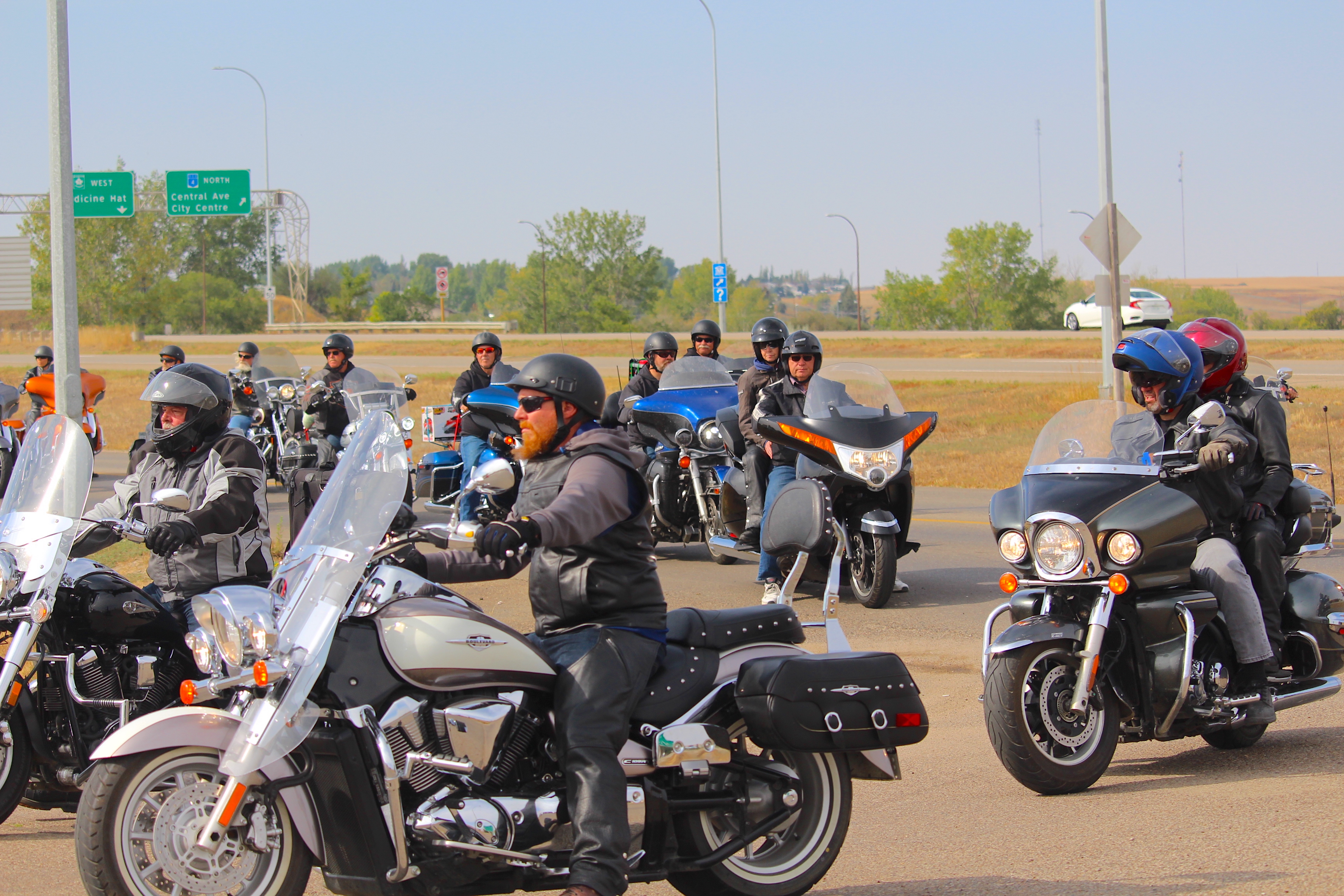 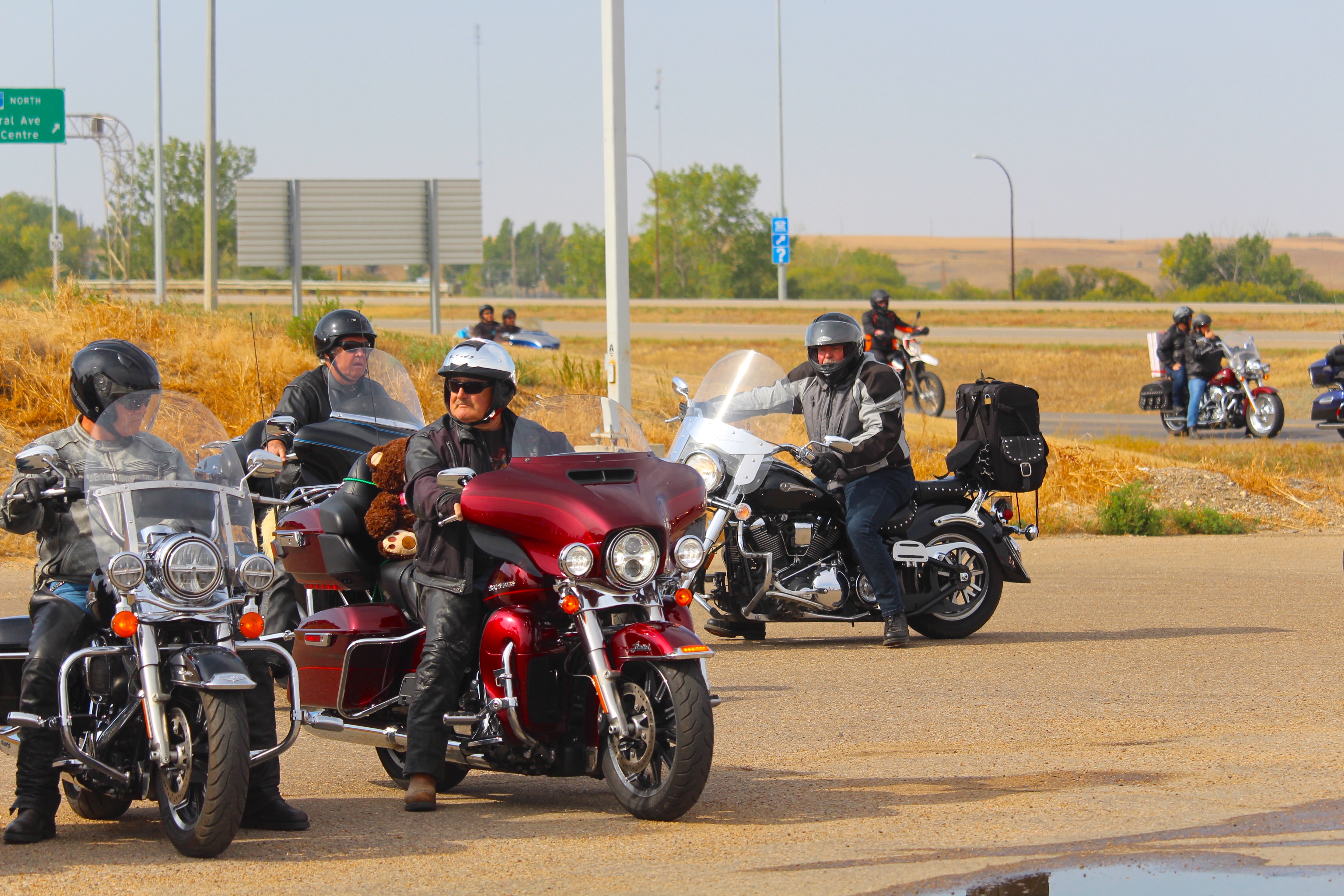 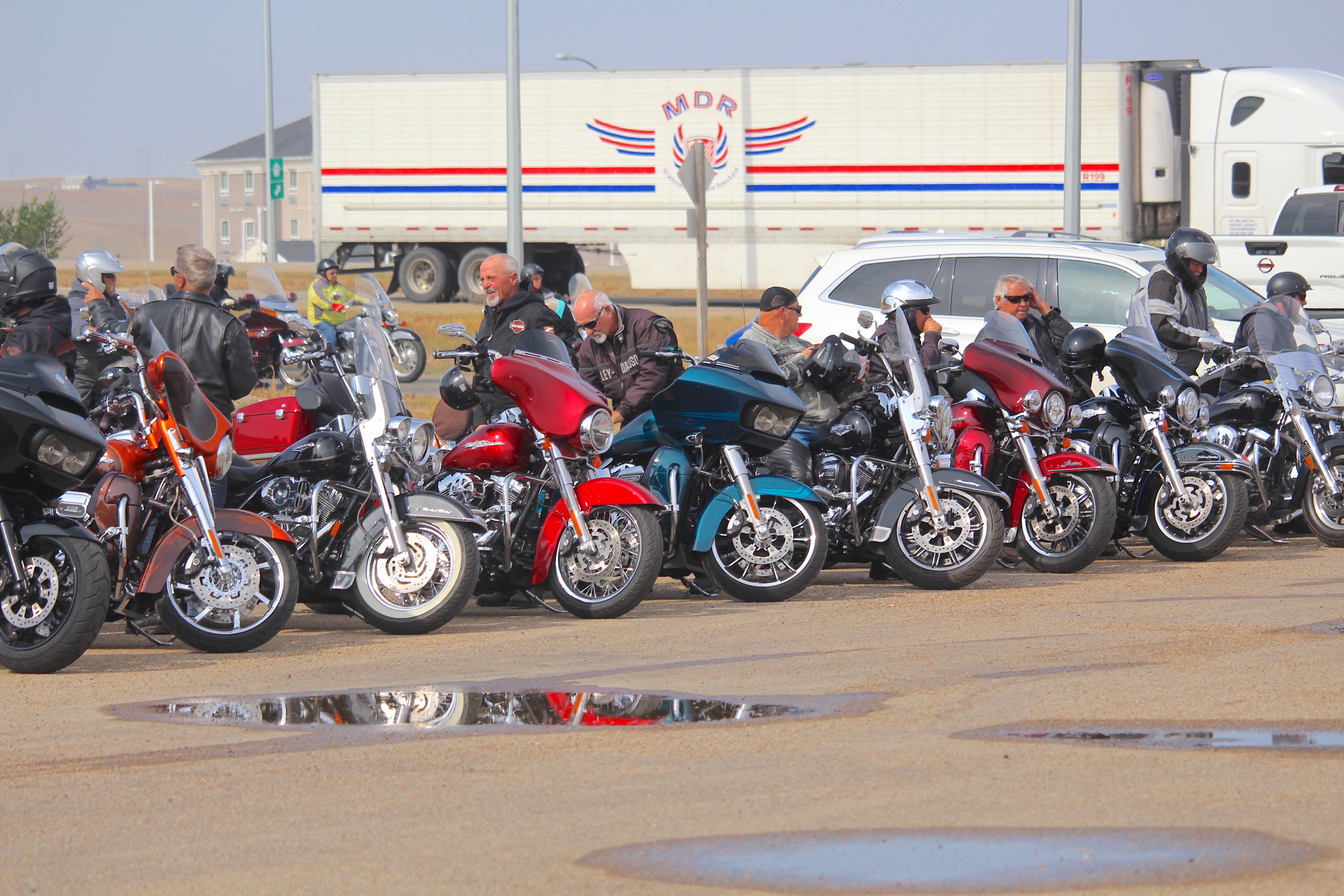 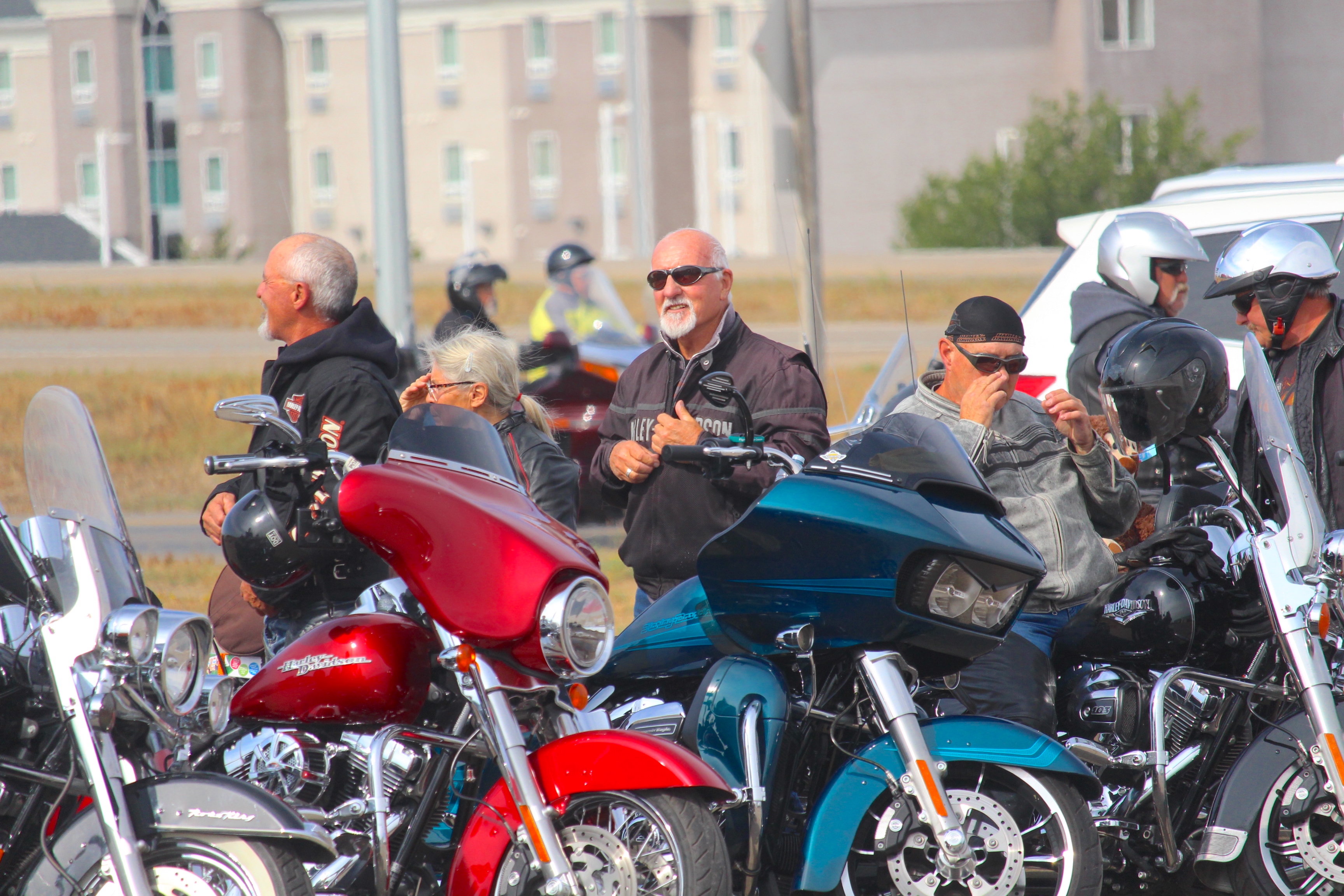 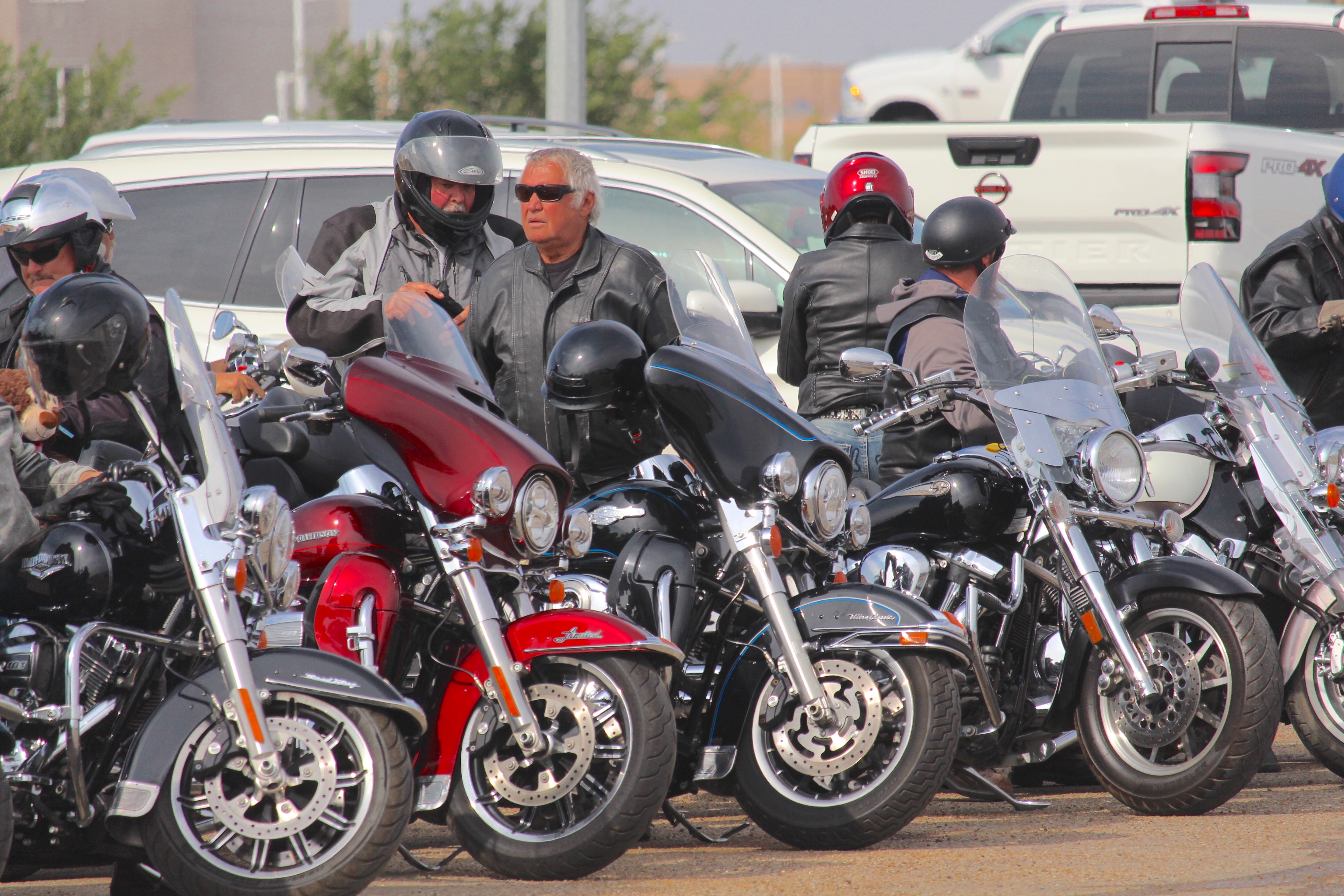 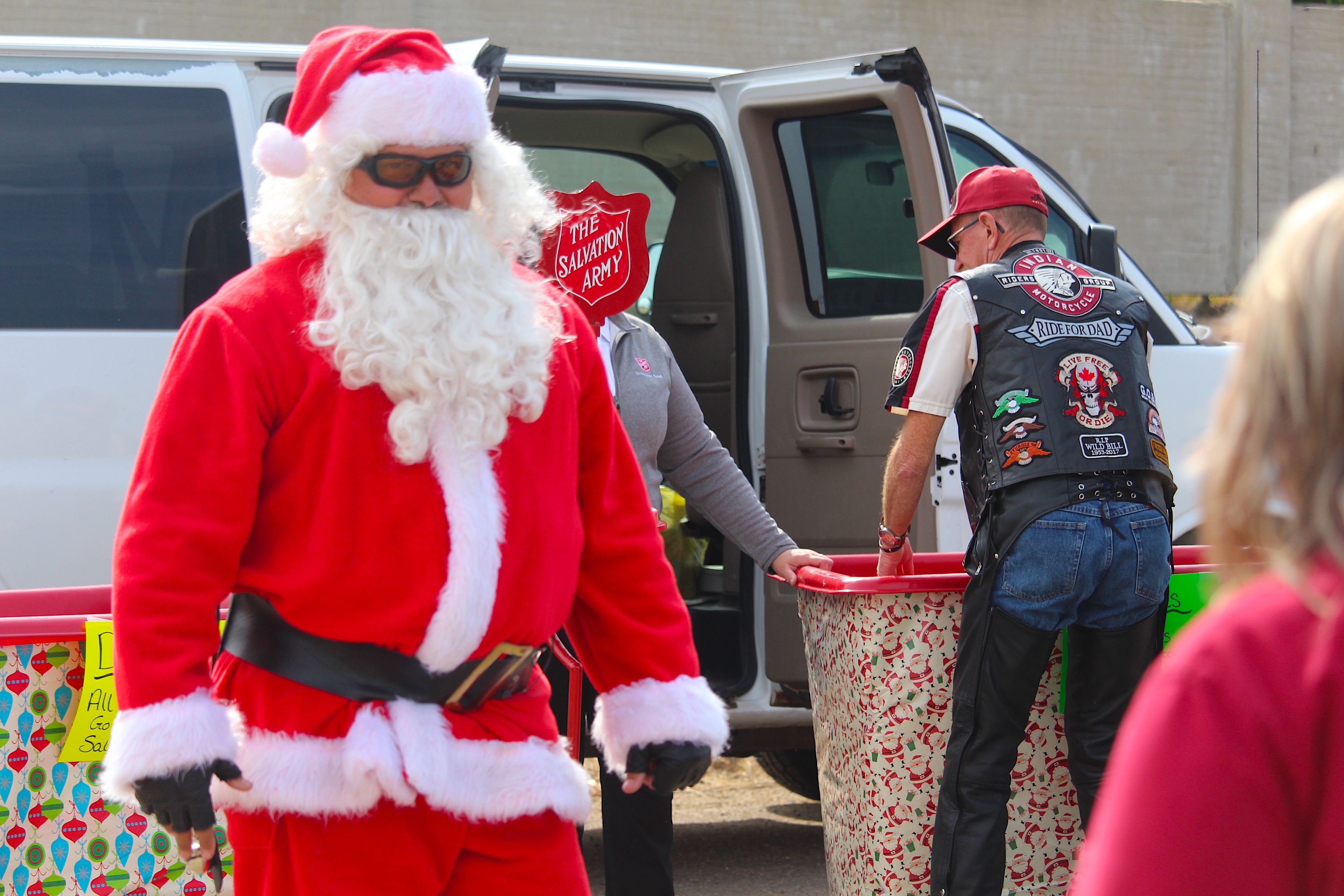 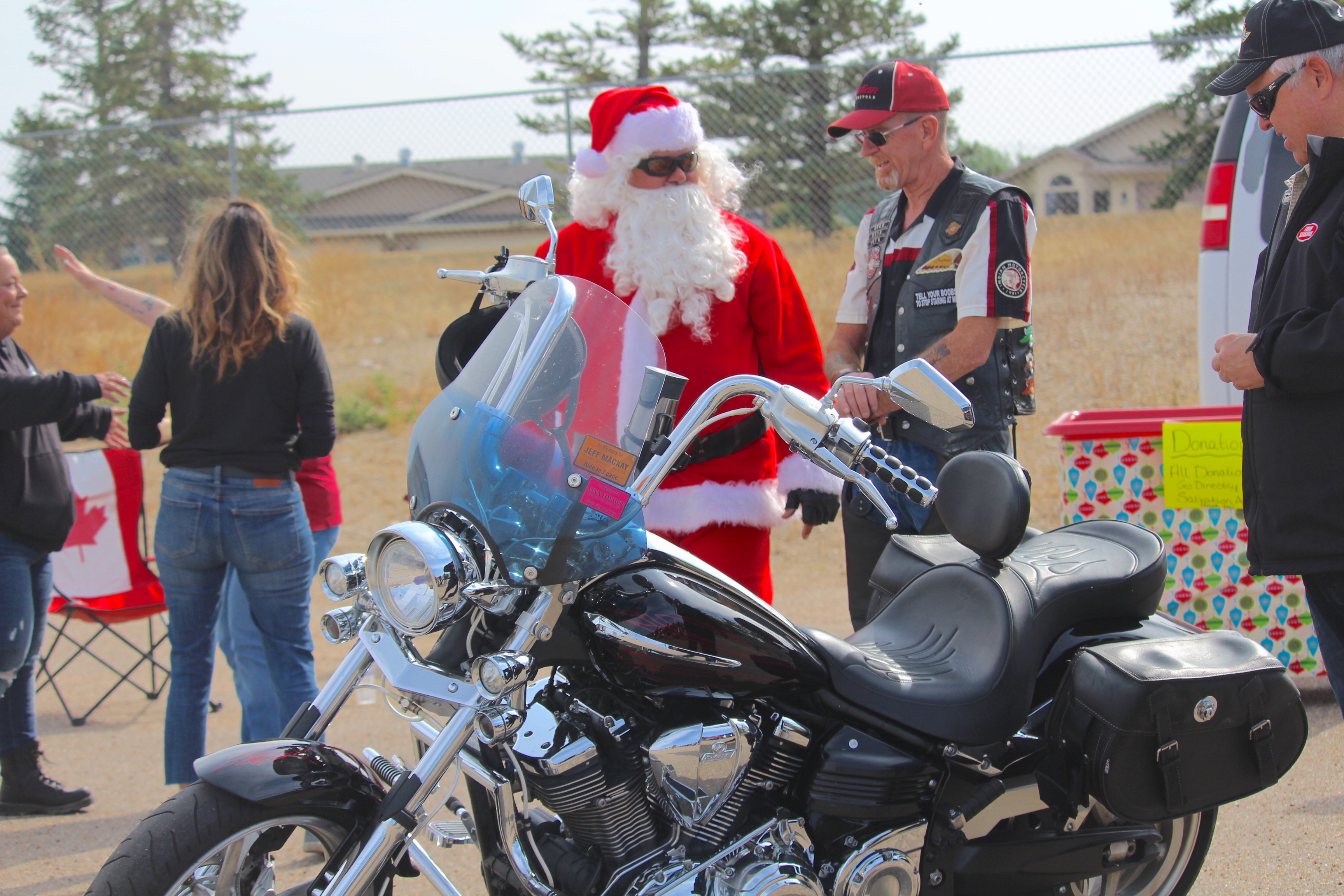 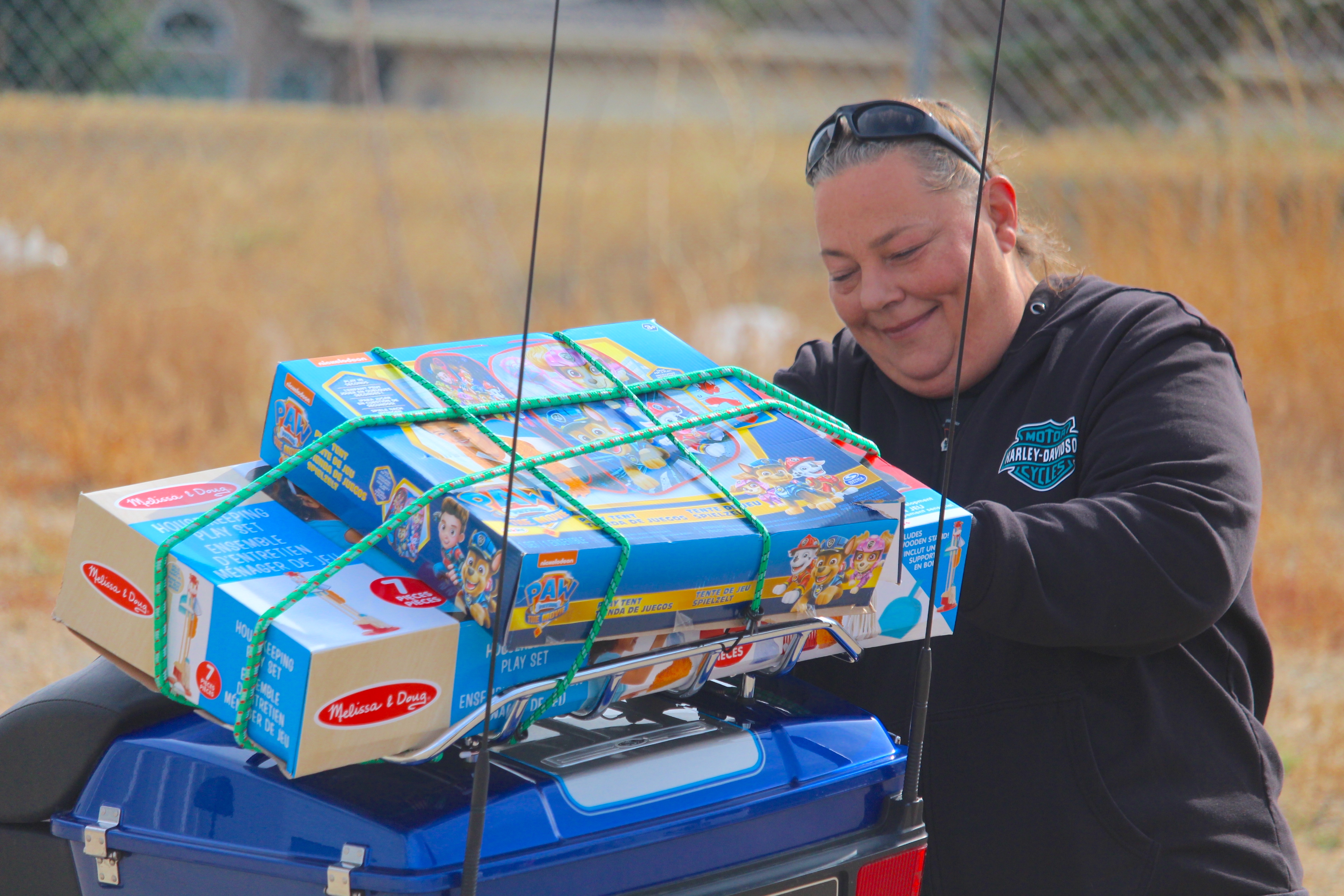 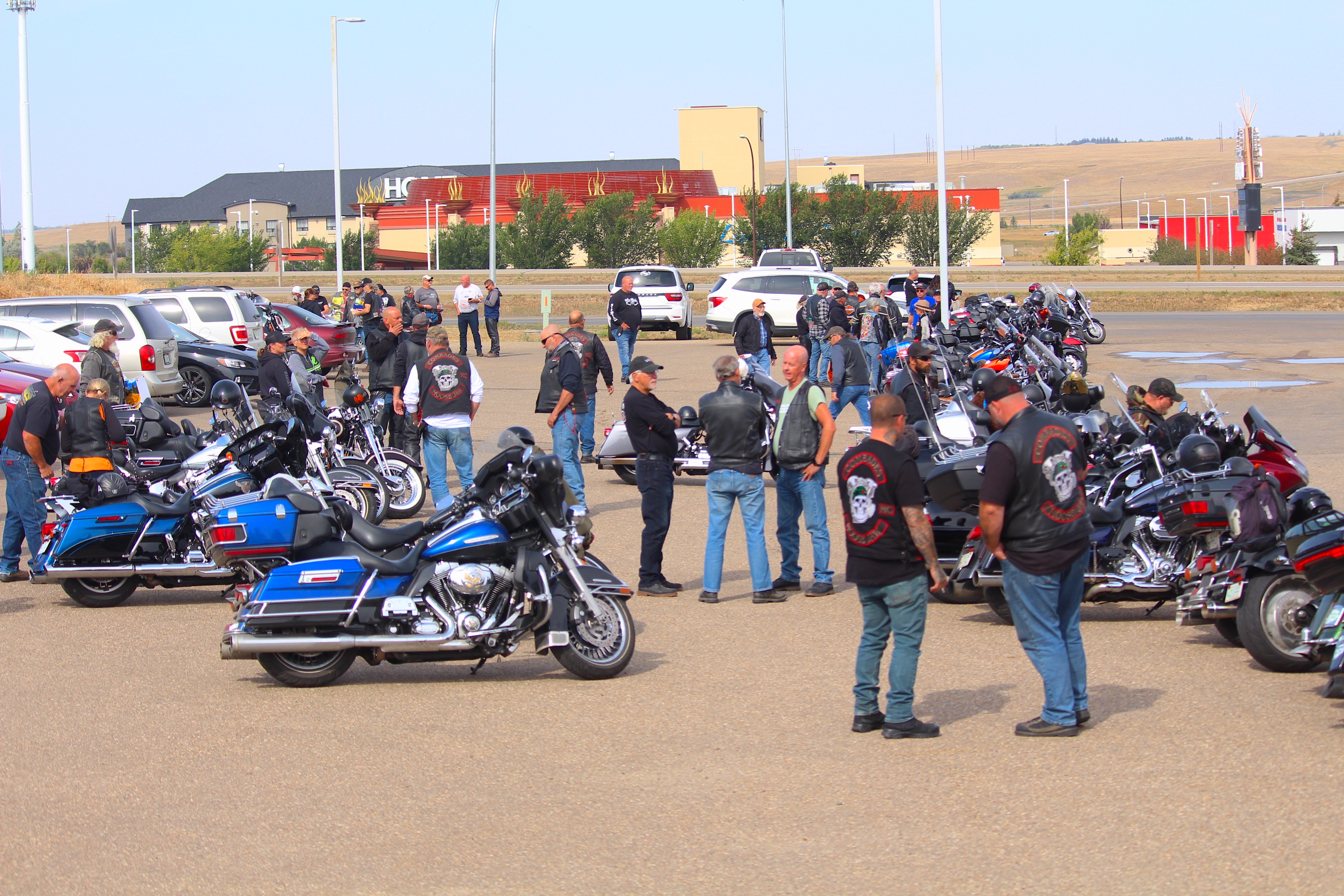 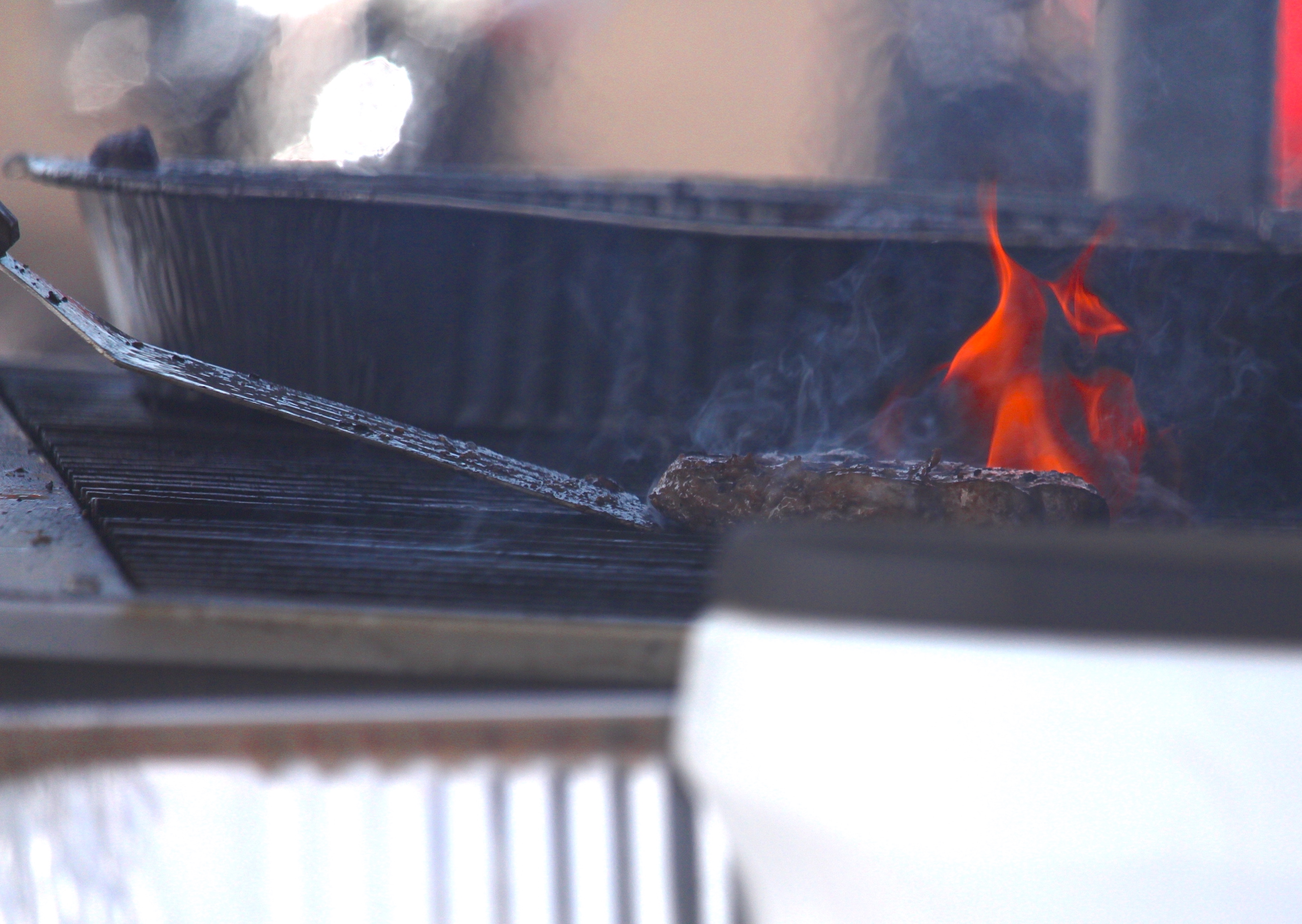 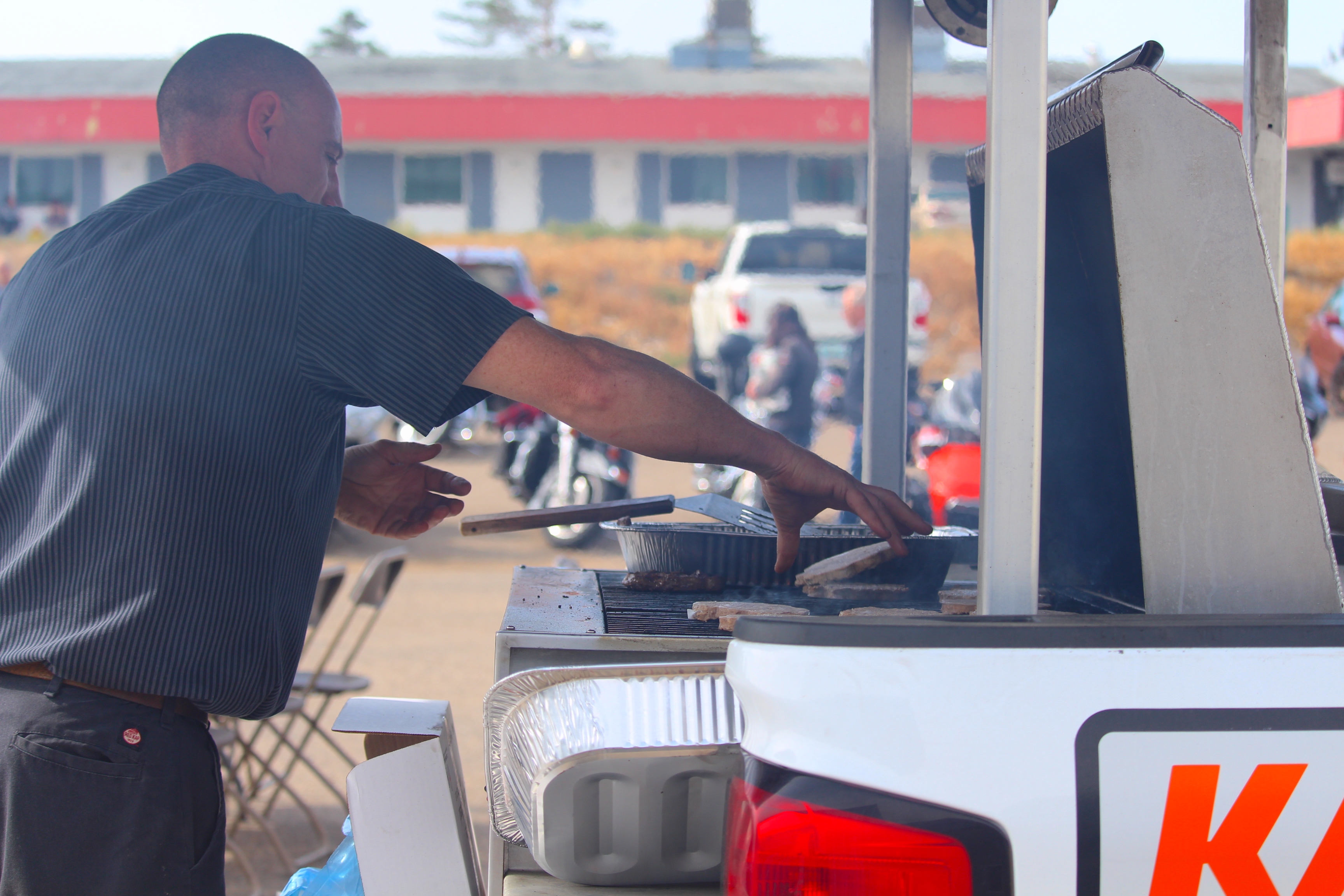 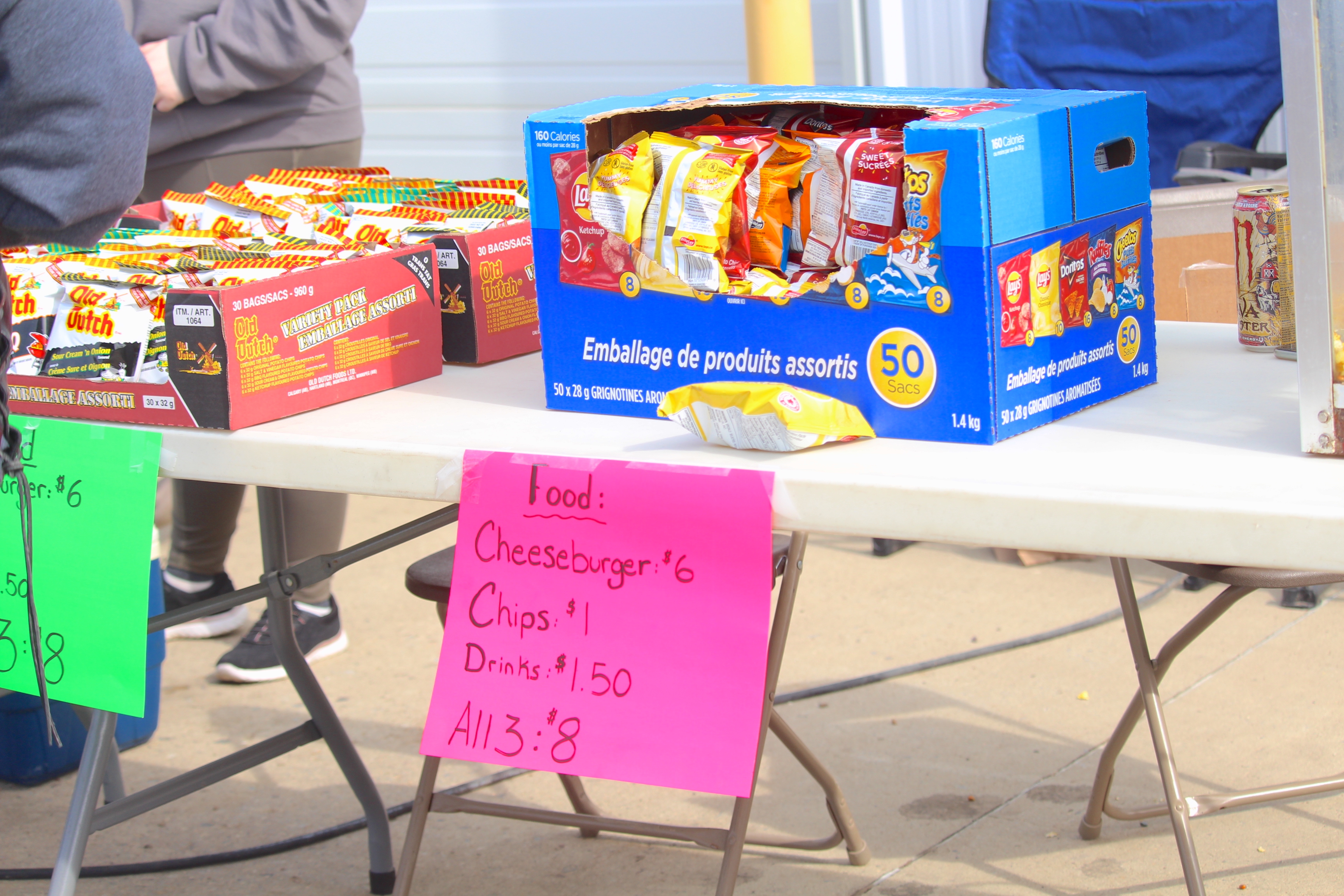 Going the extra mile with a smile