Spectacular spectacles as the circus circuit comes to Swift Current

Written by Hayden Michaels Tuesday, May 24 2022, 6:00 AM
Article continues below advertisement ↴

Last night at the iPlex there was shock, awe, and a whole lot of talent as the Great Benjamins Circus put on a thrilling show for Swift Current.

Featuring delicate dancers, airborne acrobats, a charismatic clown, bold bikers, and even some radical roping cowboys, the circus turned up the music and dimmed the lights for a fantastic show last night.

Tomi Liebel, general manager for Great Benjamins Circus, was thrilled with the turnout for the day's first show.

"We had a very amazing turnout," celebrated Liebel. "A bigger turnout than I would have expected or imagined."

Filling out the seats at the iPlex, locals witnessed acts set to music that beleaguered belief as feats of strength, balance, and cunning.

The performers putting on these acts are the tent poles that hold up the show, and they have come together from many corners of the world.

"We are seeing more variety from all over," commented Liebel. "We've had a difficult time trying to find good talent but you know we have it."

Featuring individuals from Colombia, Mexico, Argentina and even Chile, the Great Benjamins Circus has accrued talent that fills their act with heroic high flyers and death-defying riders.

"The cage with the bikes is definitely our featured act," asserted Liebel. "They risk their lives every day."

In the caged bike act, two riders ride within a foot of each other, doing loops in a spherical cage at high speeds. Every pass only lasts a moment, but they happen near constantly.

Liebel stated that they would love to return to Swift Current next year. They had what he described as their highest turnout out ever for a show, and staff and officials were more than helpful.

"Everybody in town was actually really helpful," recounted Liebel. "I'm going to speak to the building manager after the show and if he's okay with it, I'm okay with it, and we'll be coming back."

If you want to learn more about the Great Benjamins Circus, you can head over to their webpage and check them out on Facebook. They have dates and ticket prices readily available. 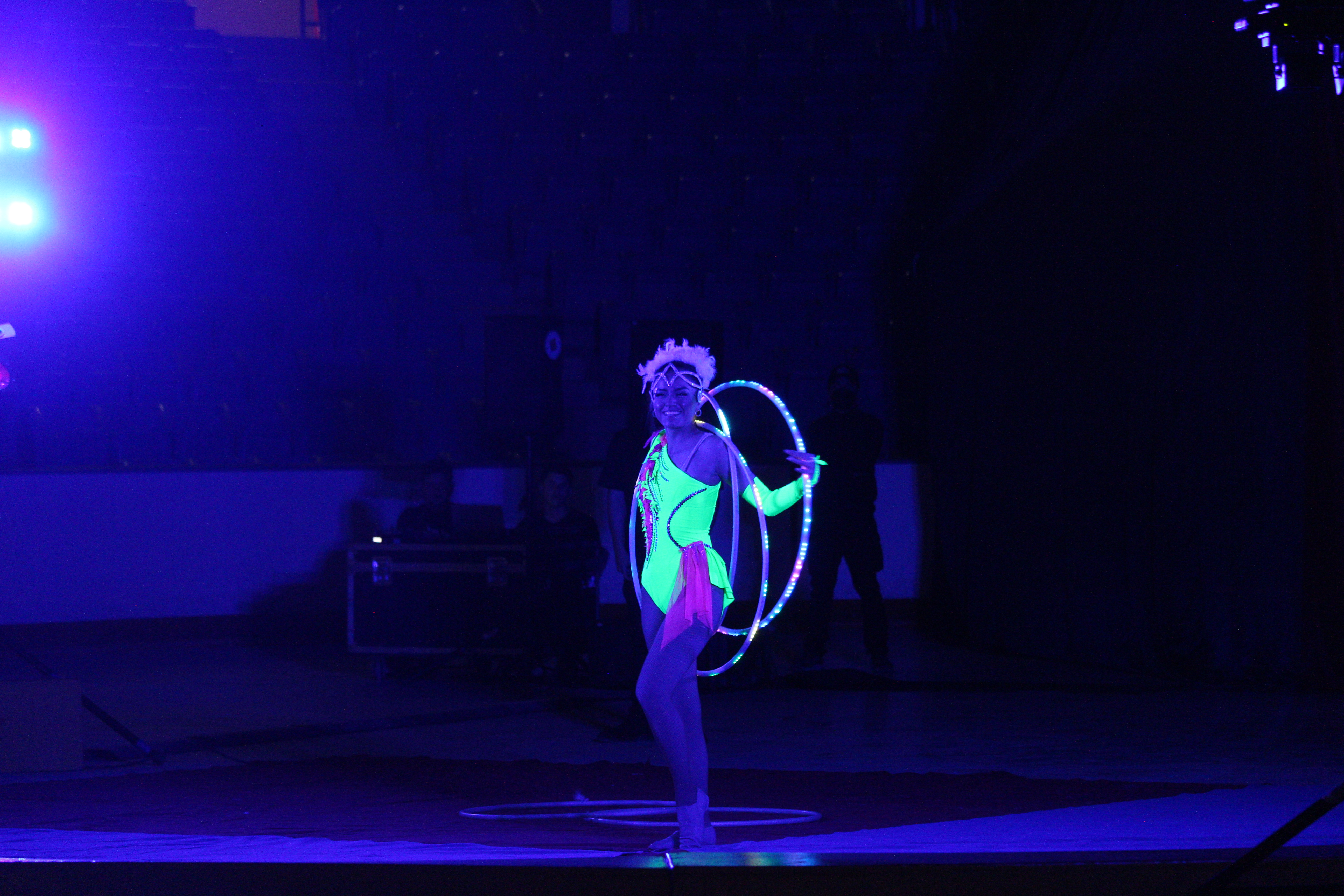 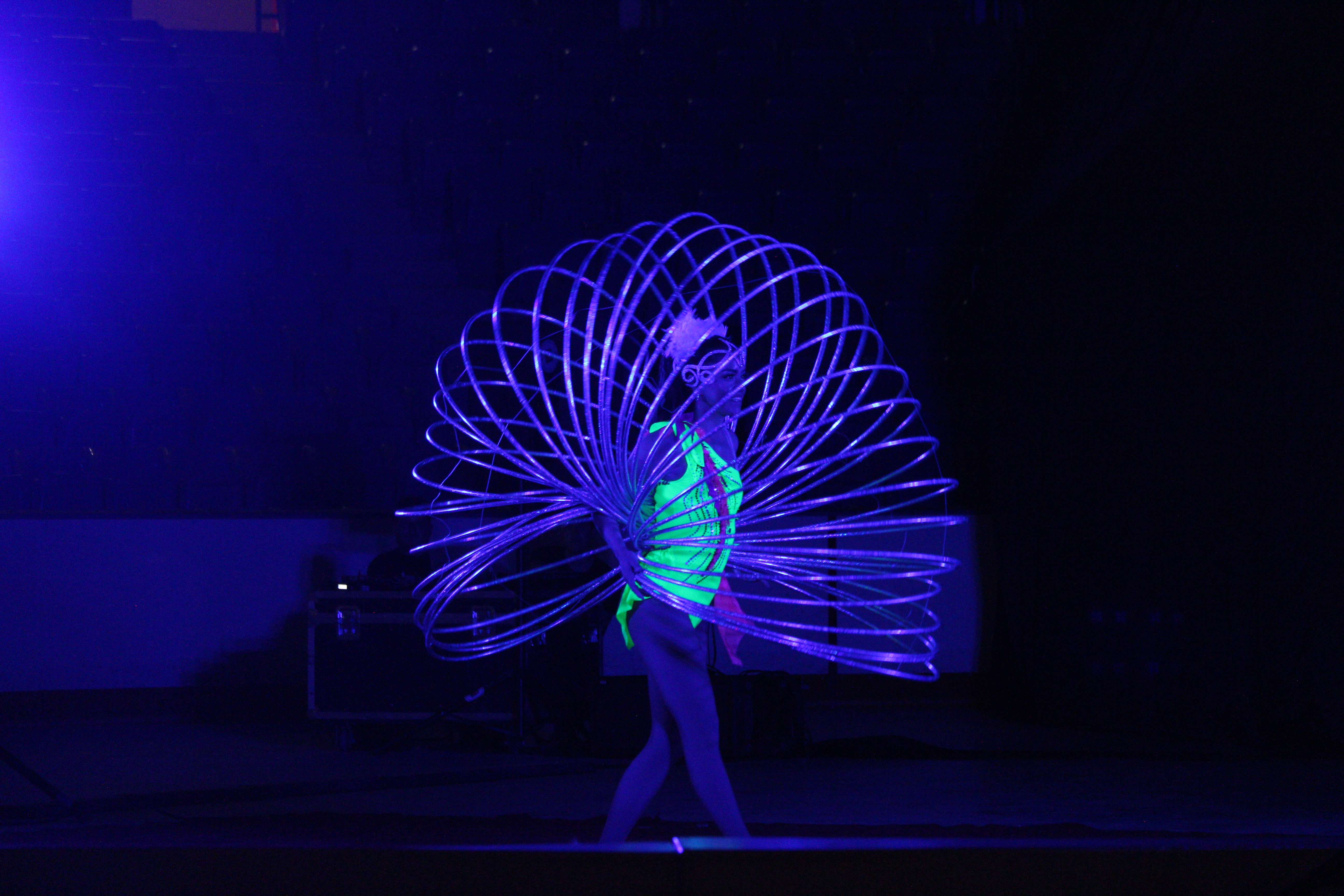 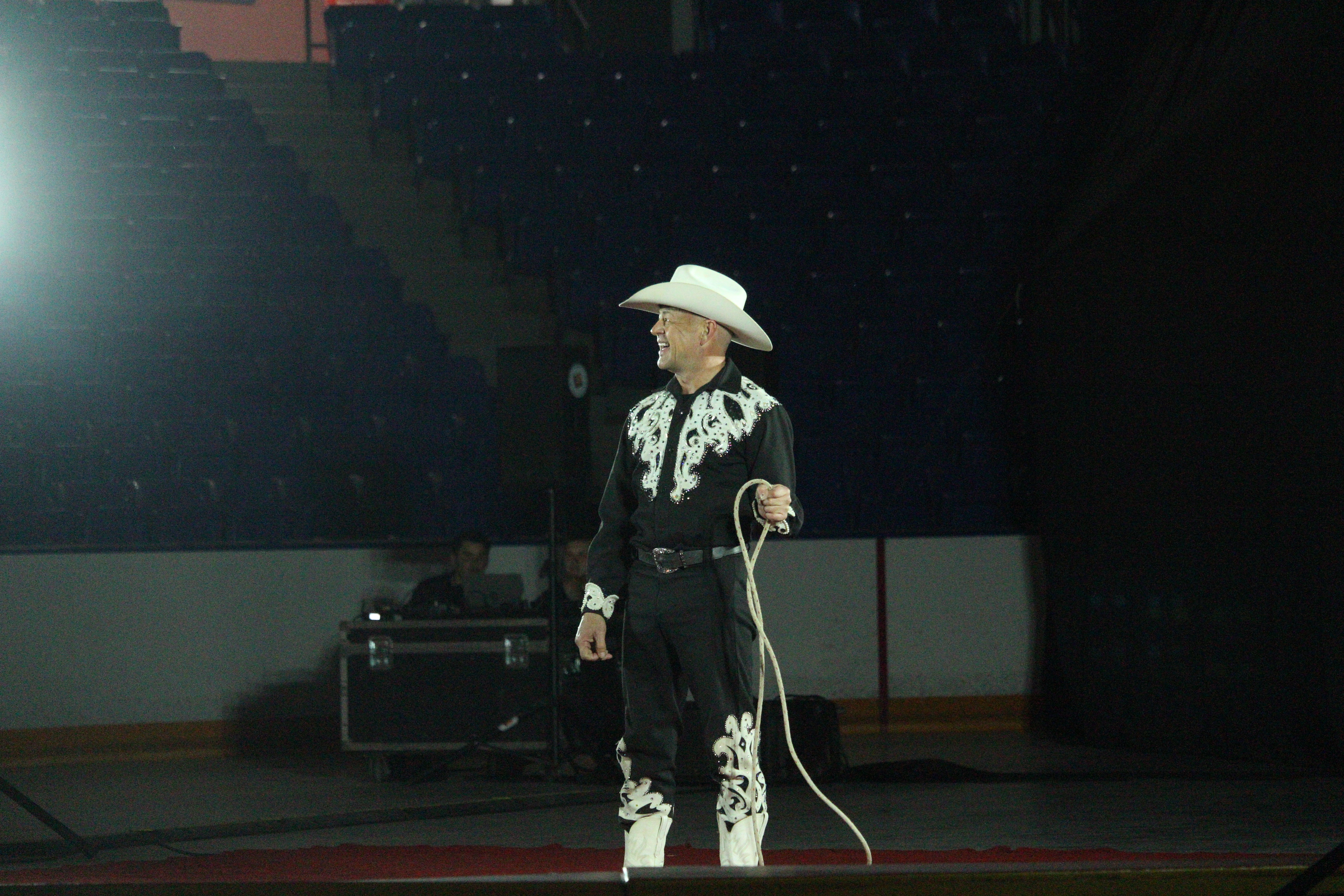 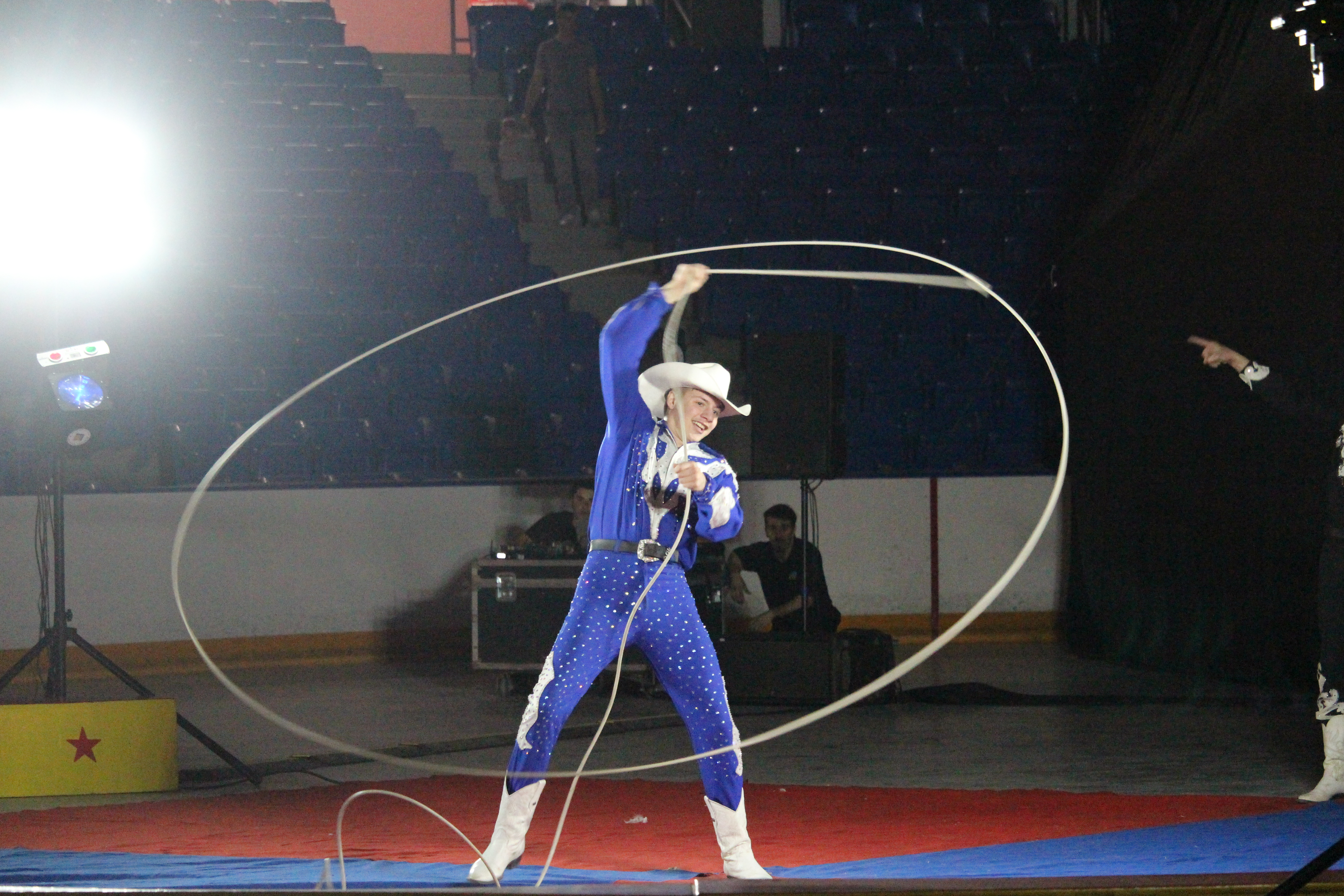 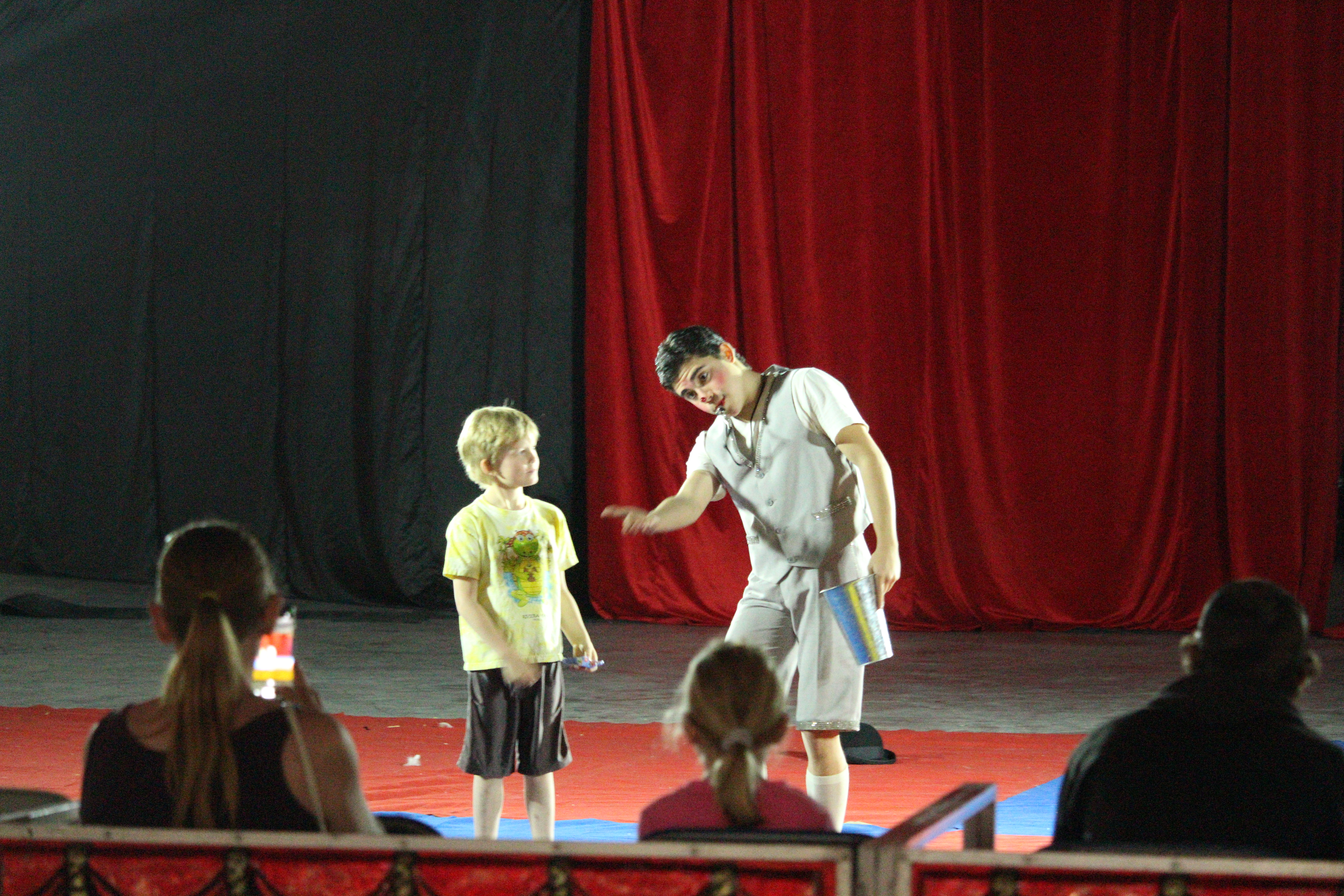 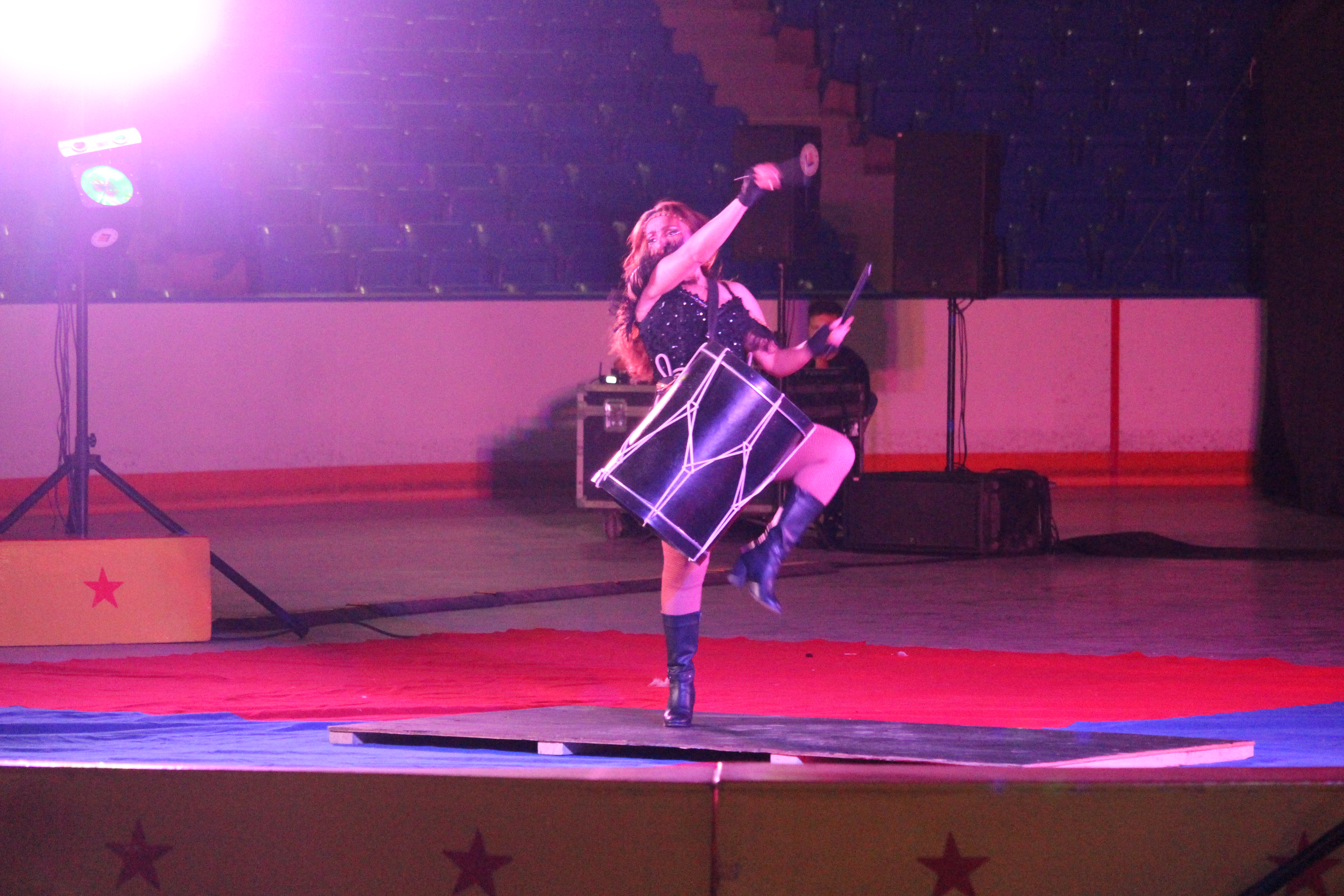 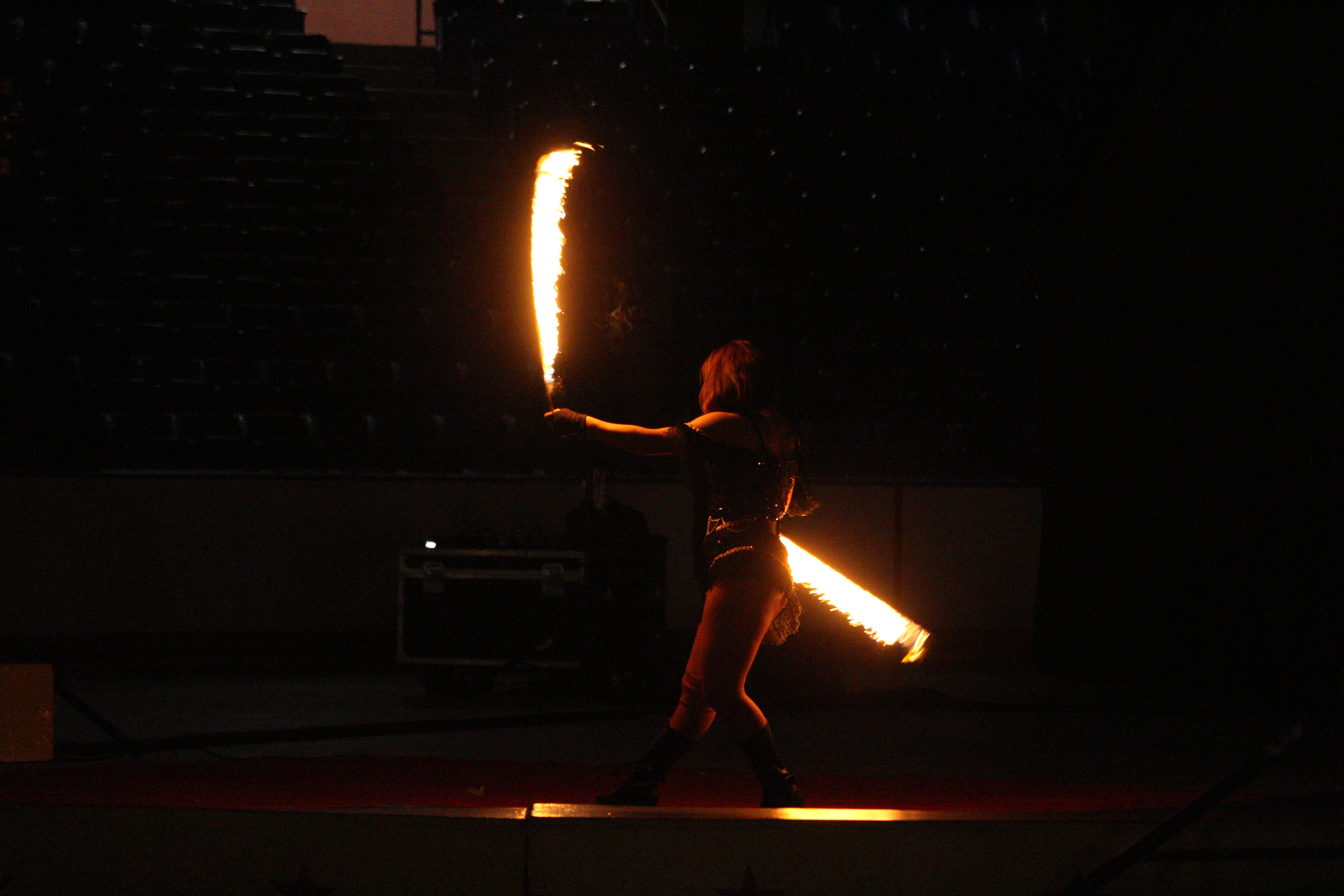 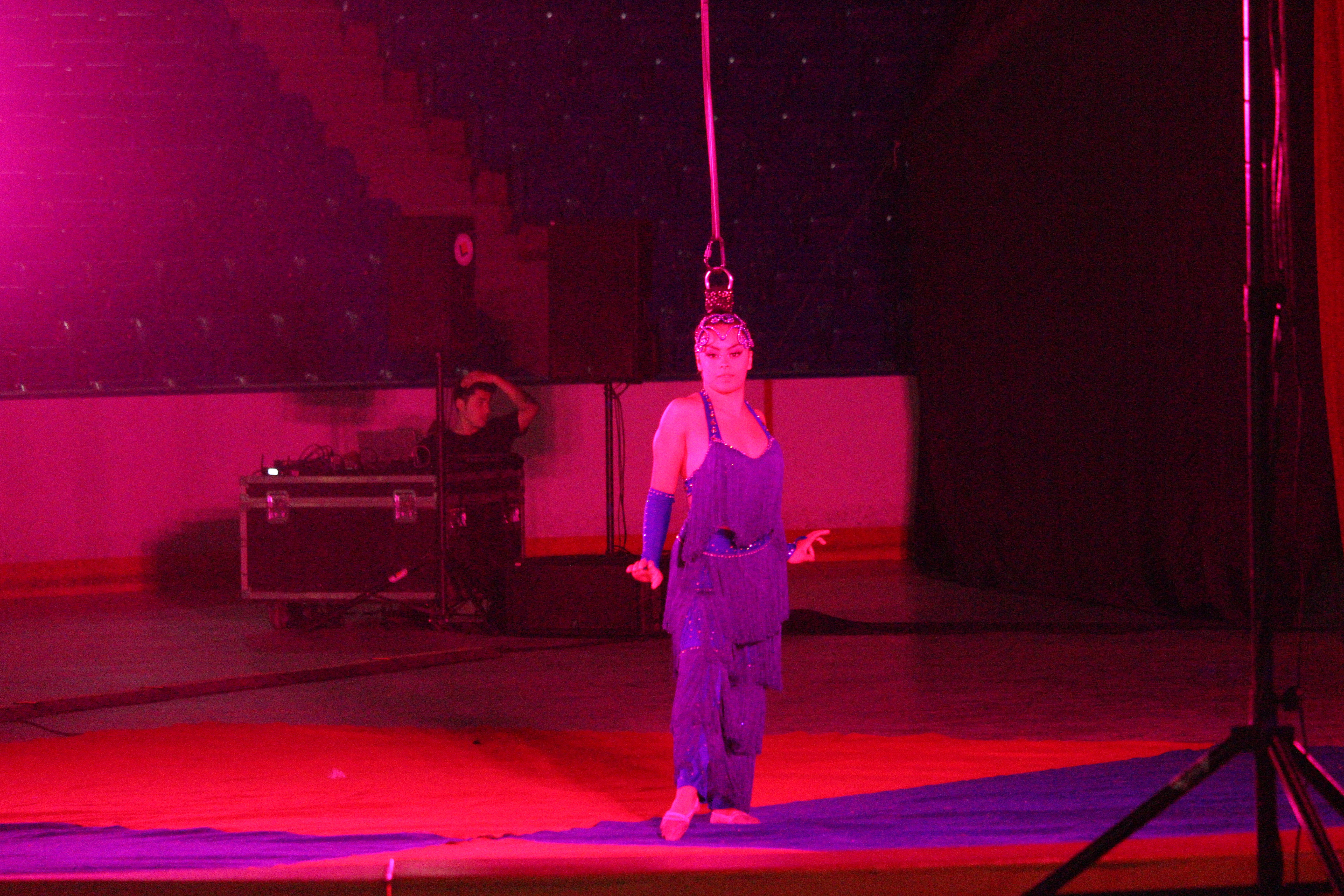 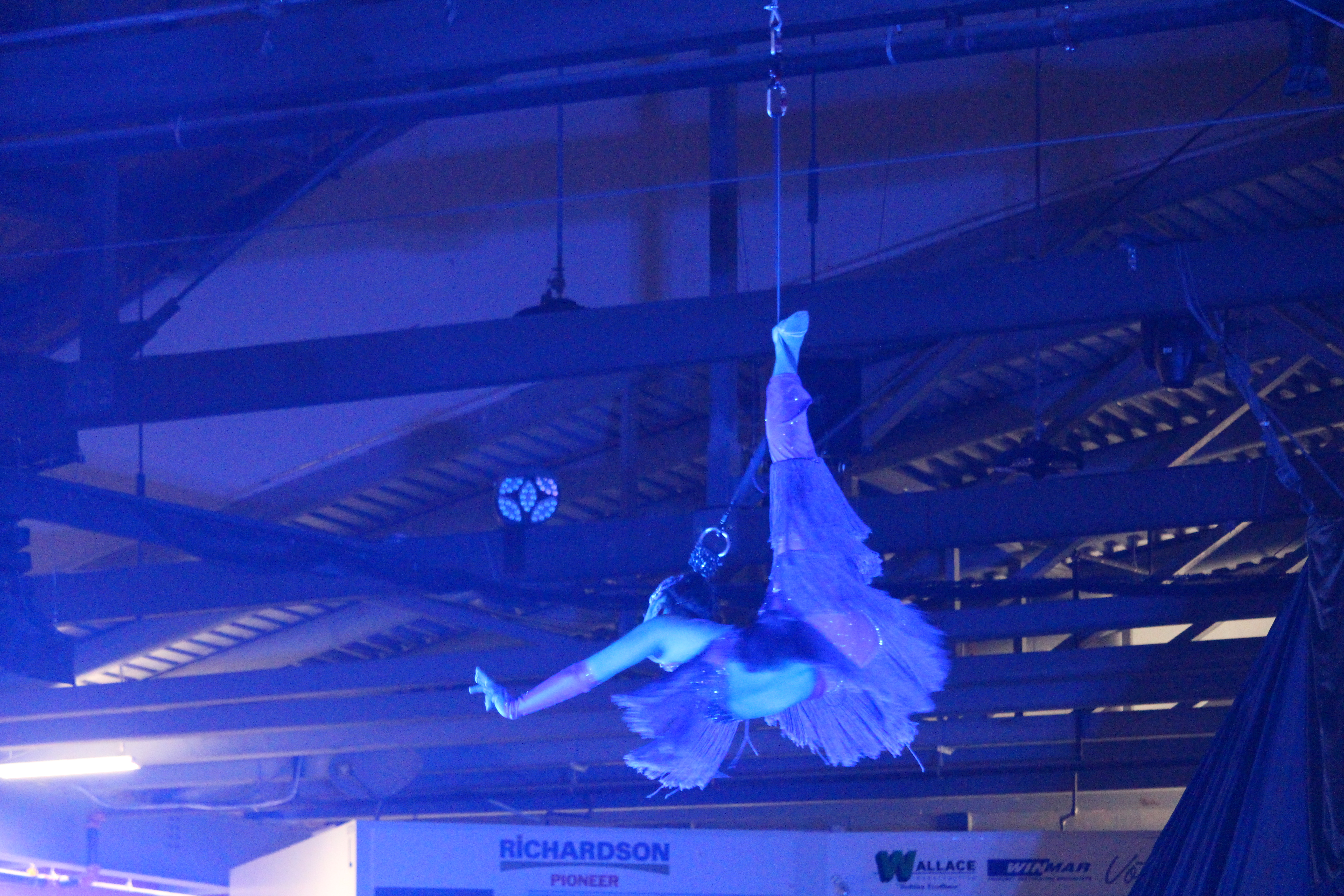 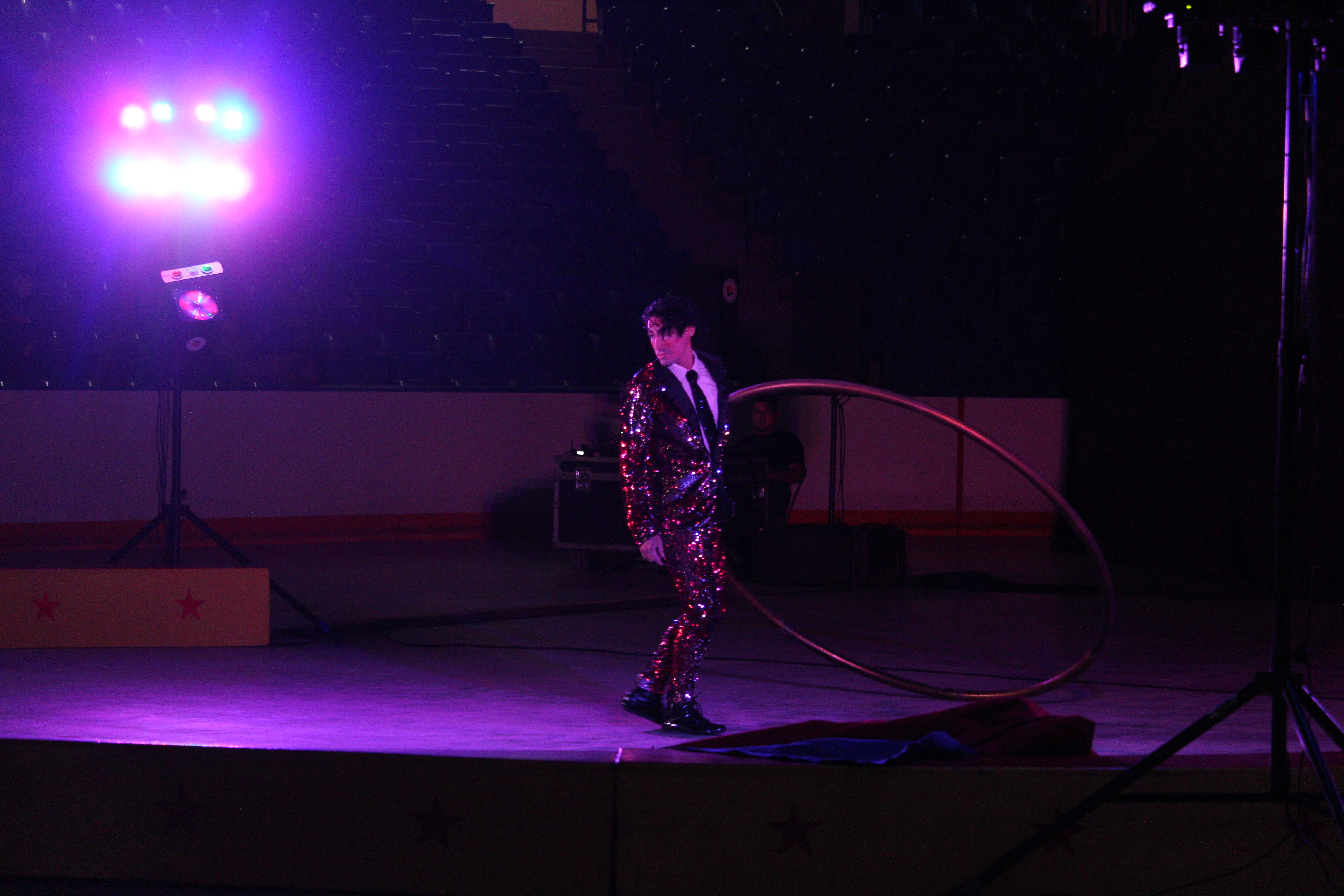 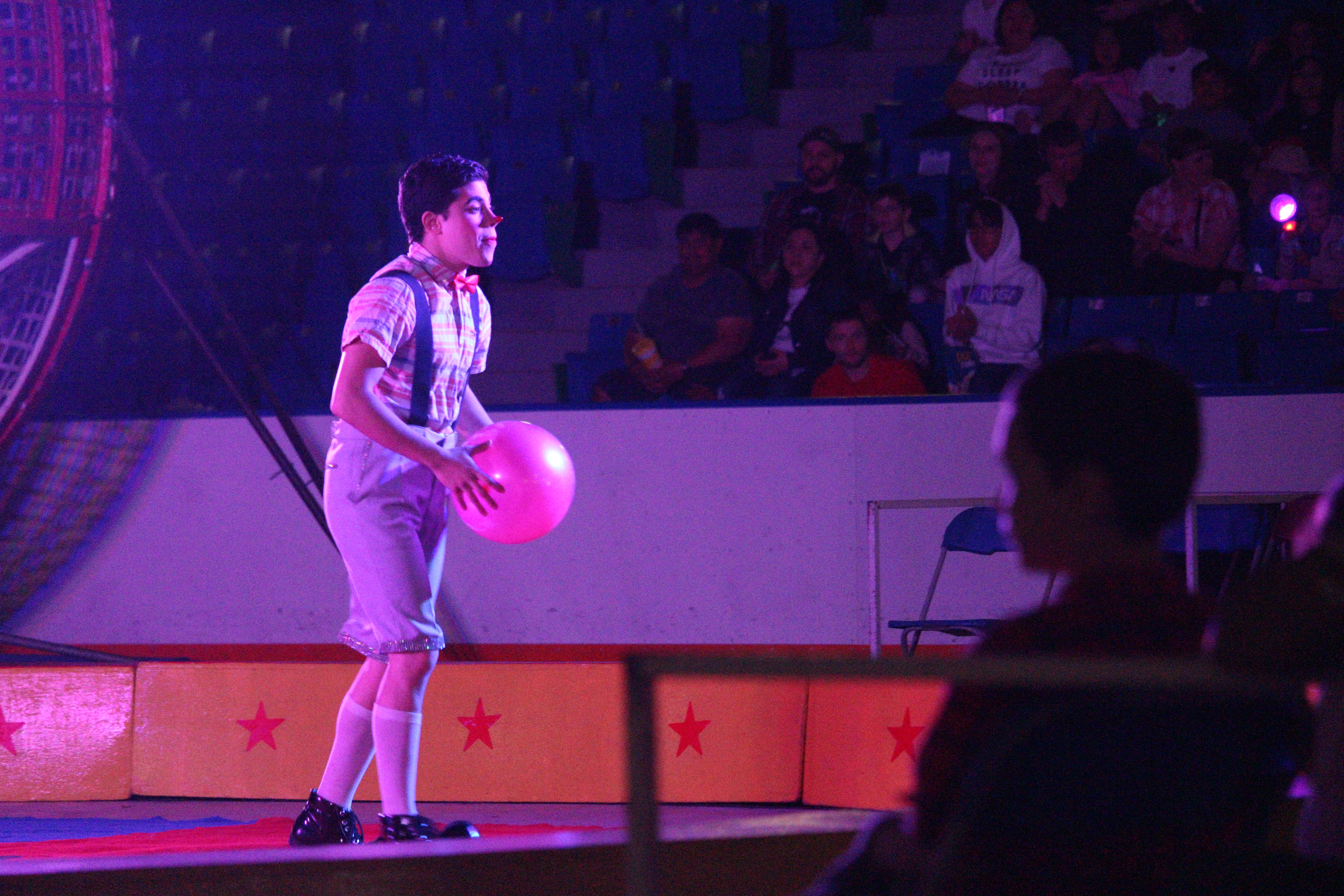 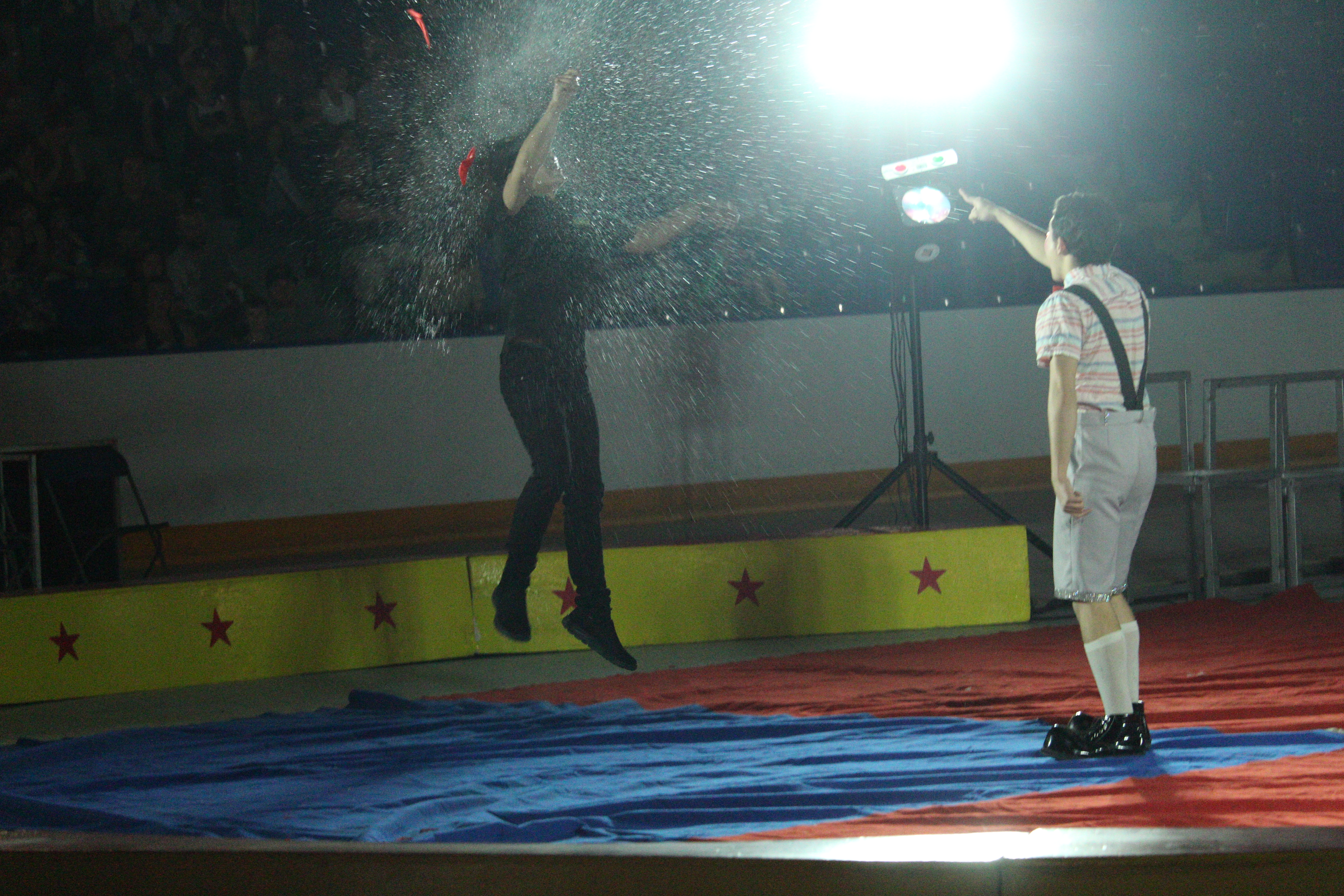 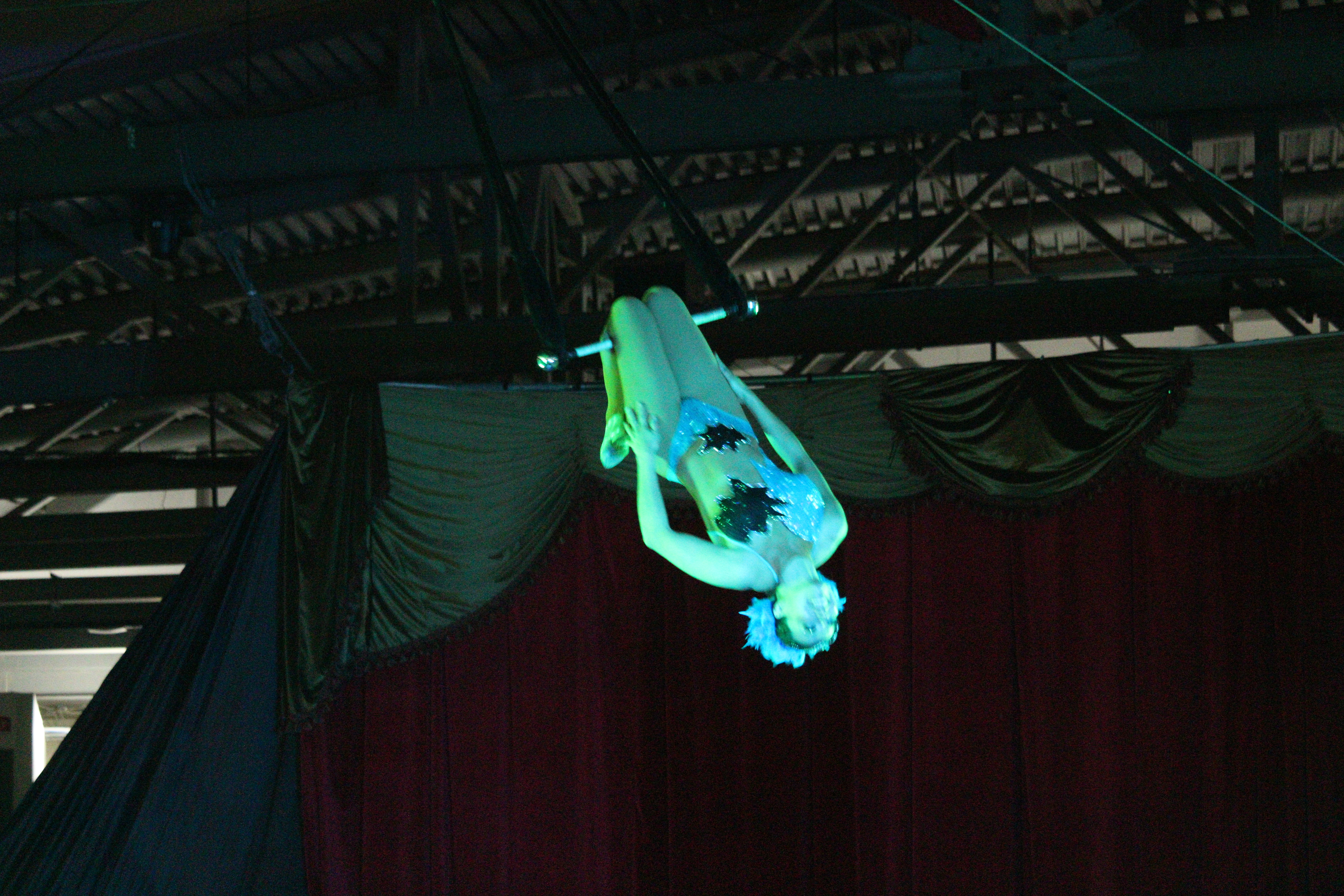 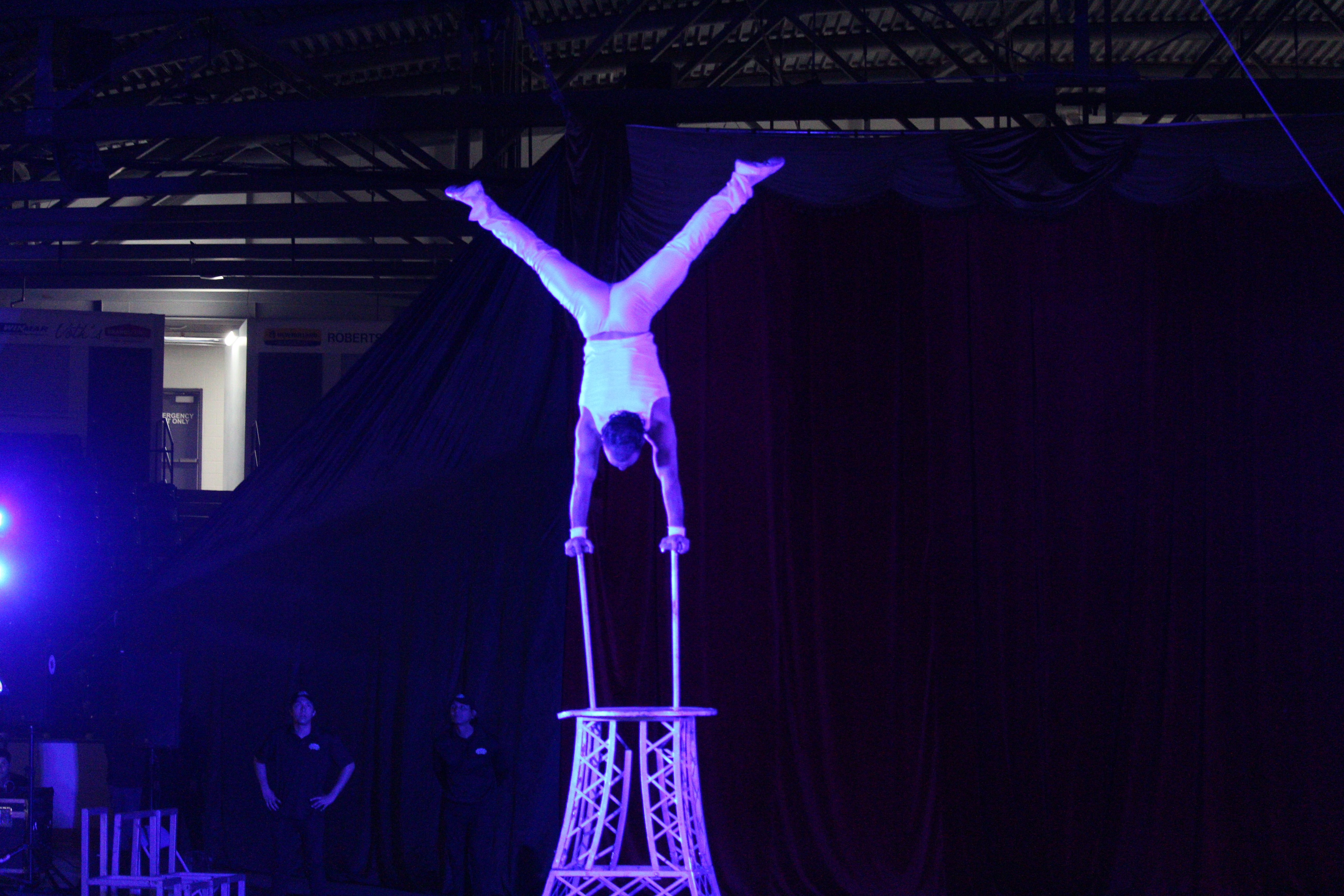 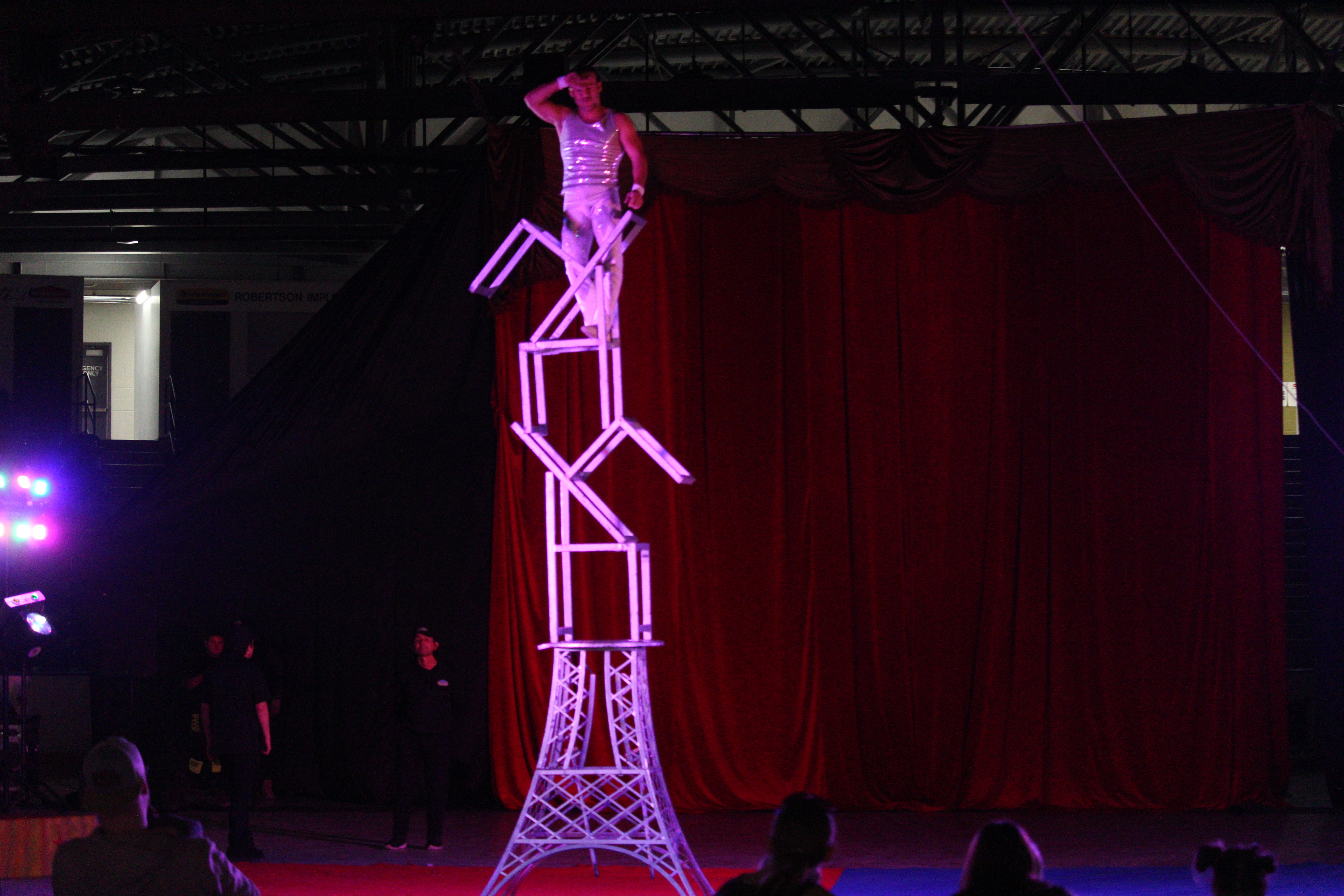 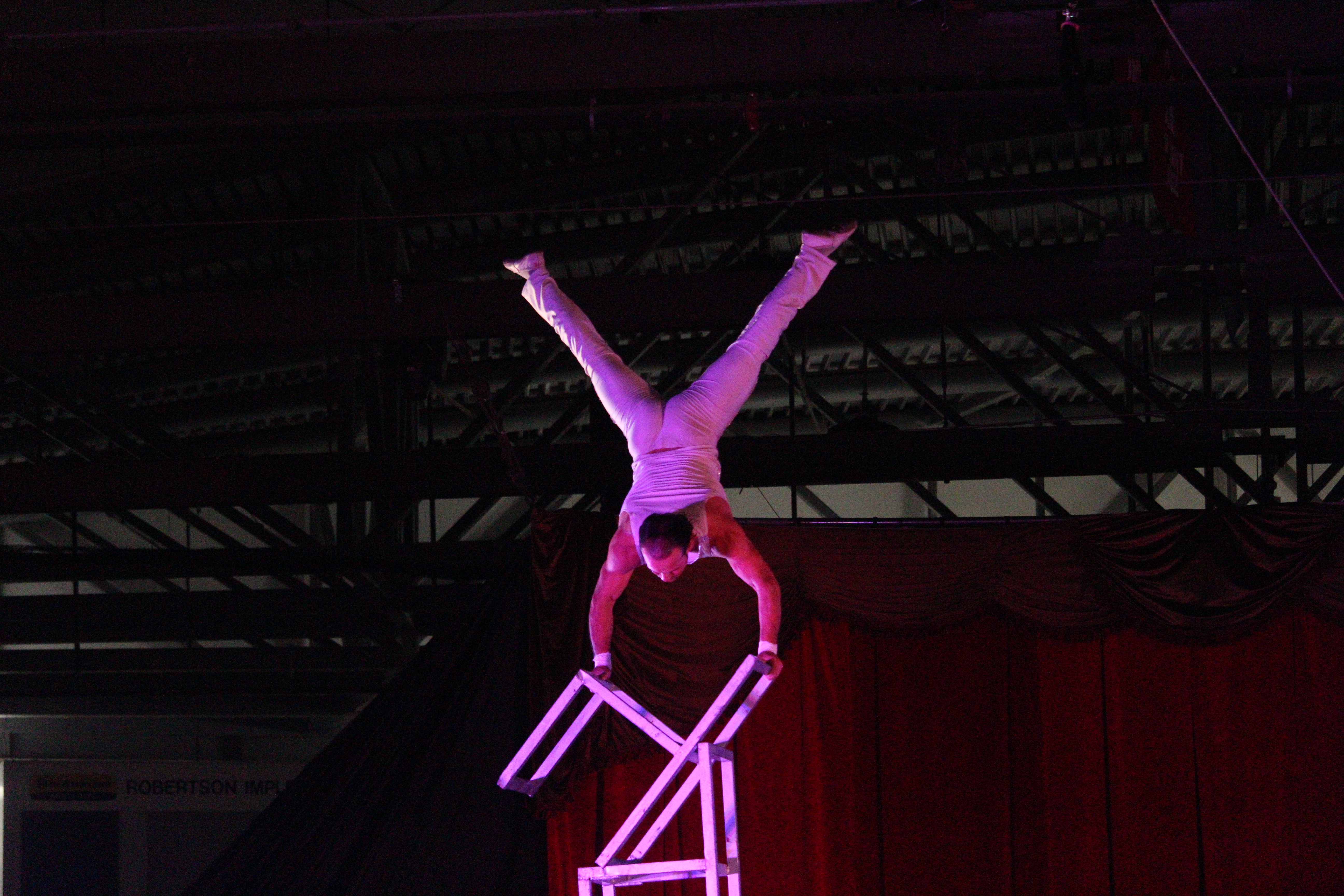 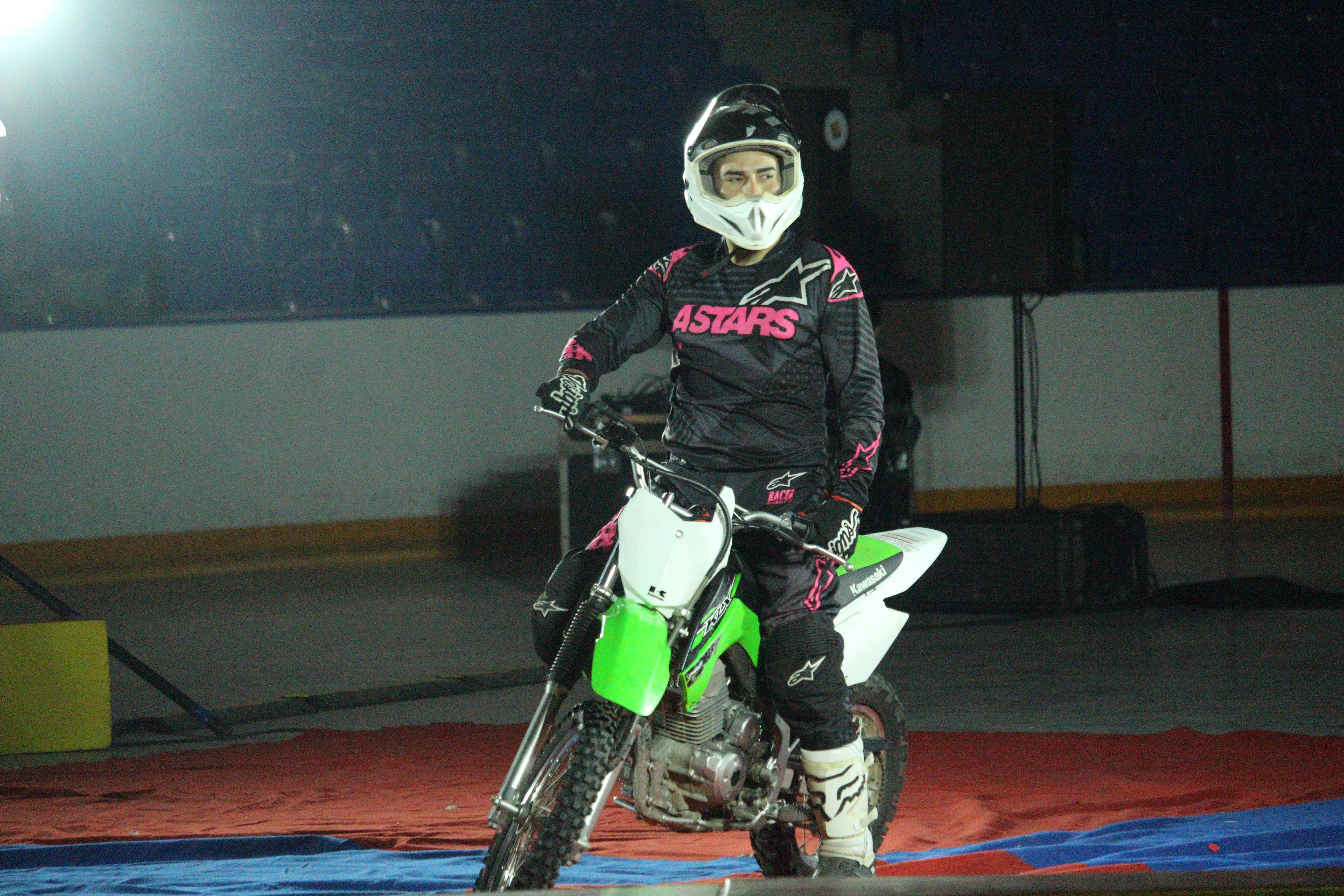 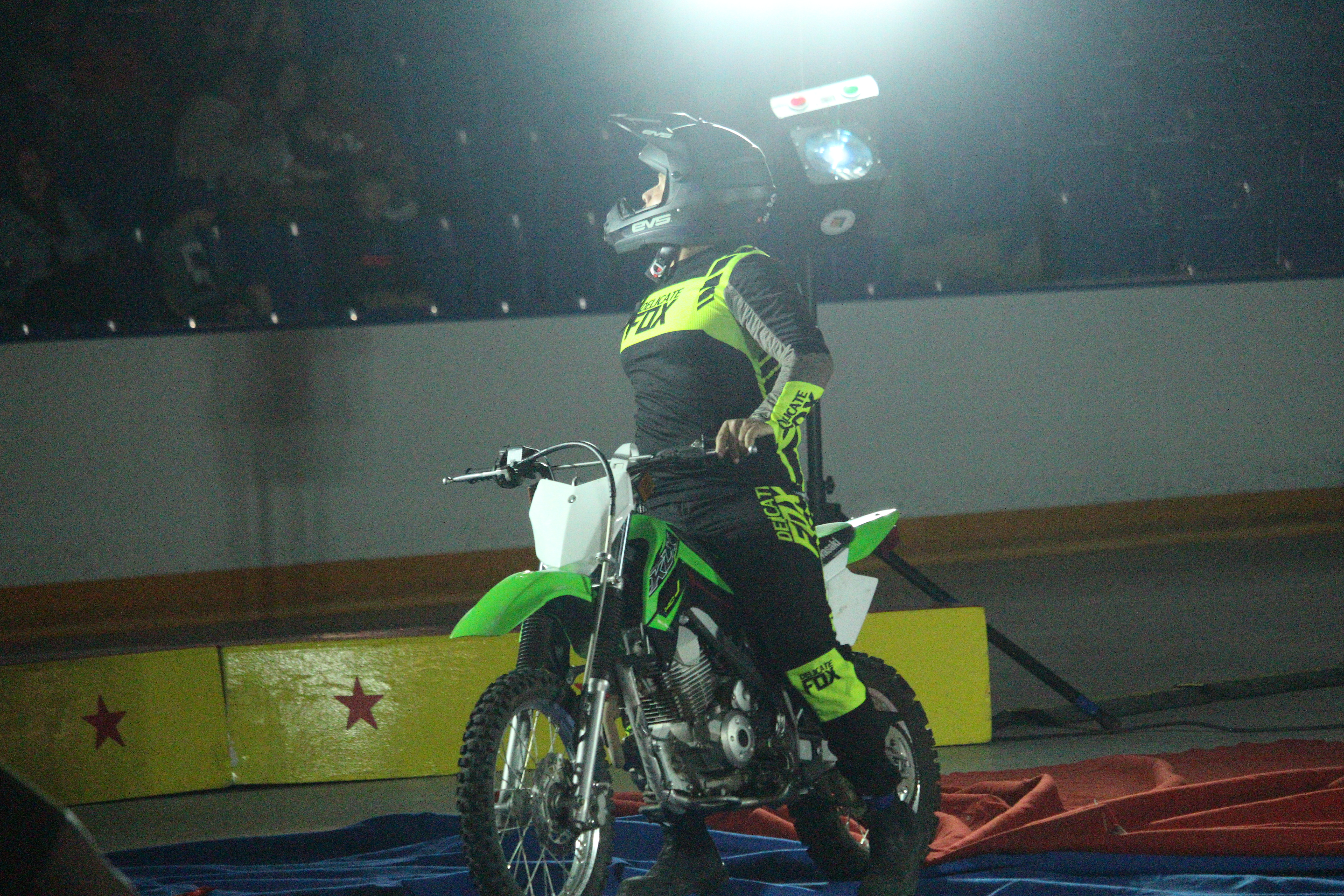 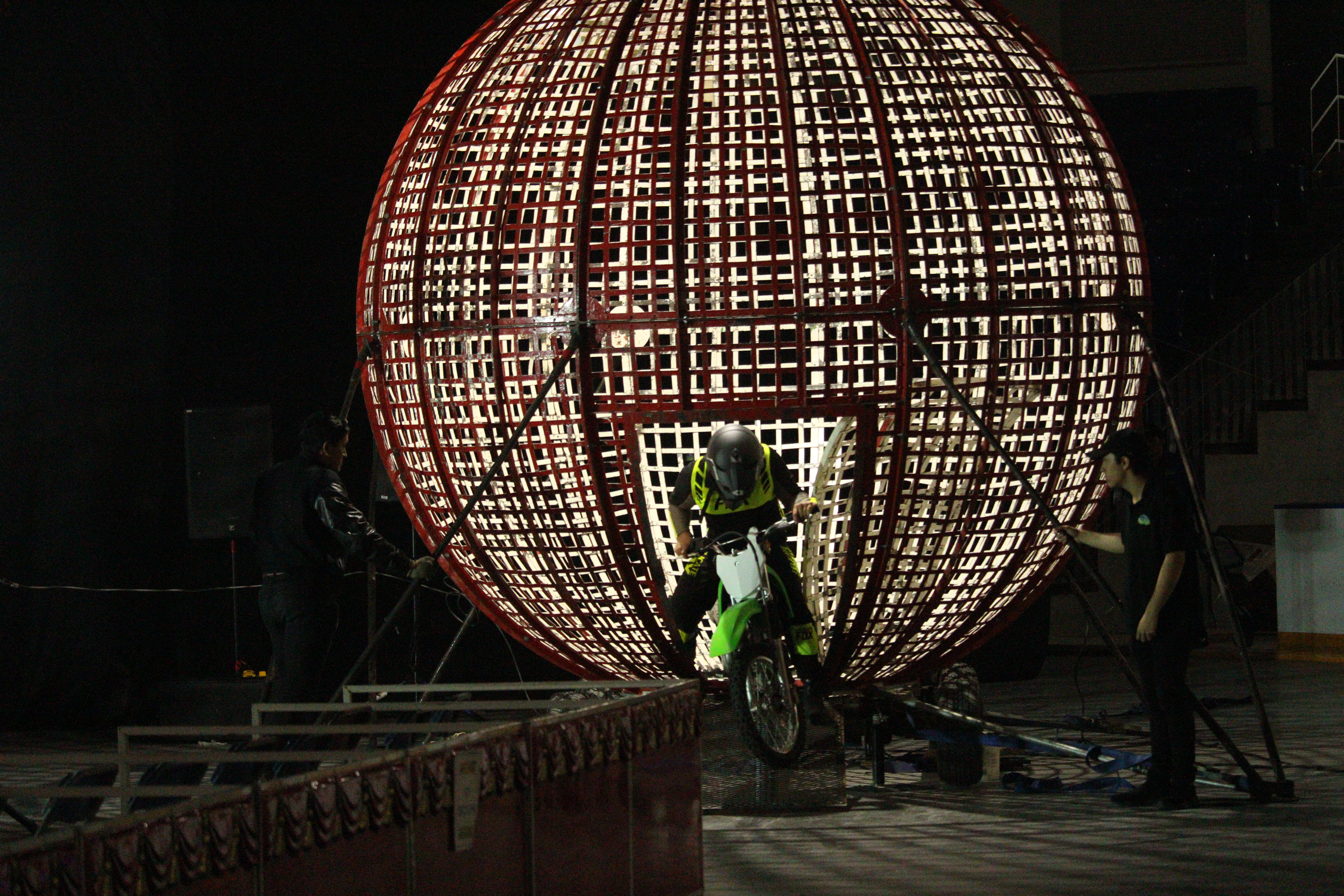 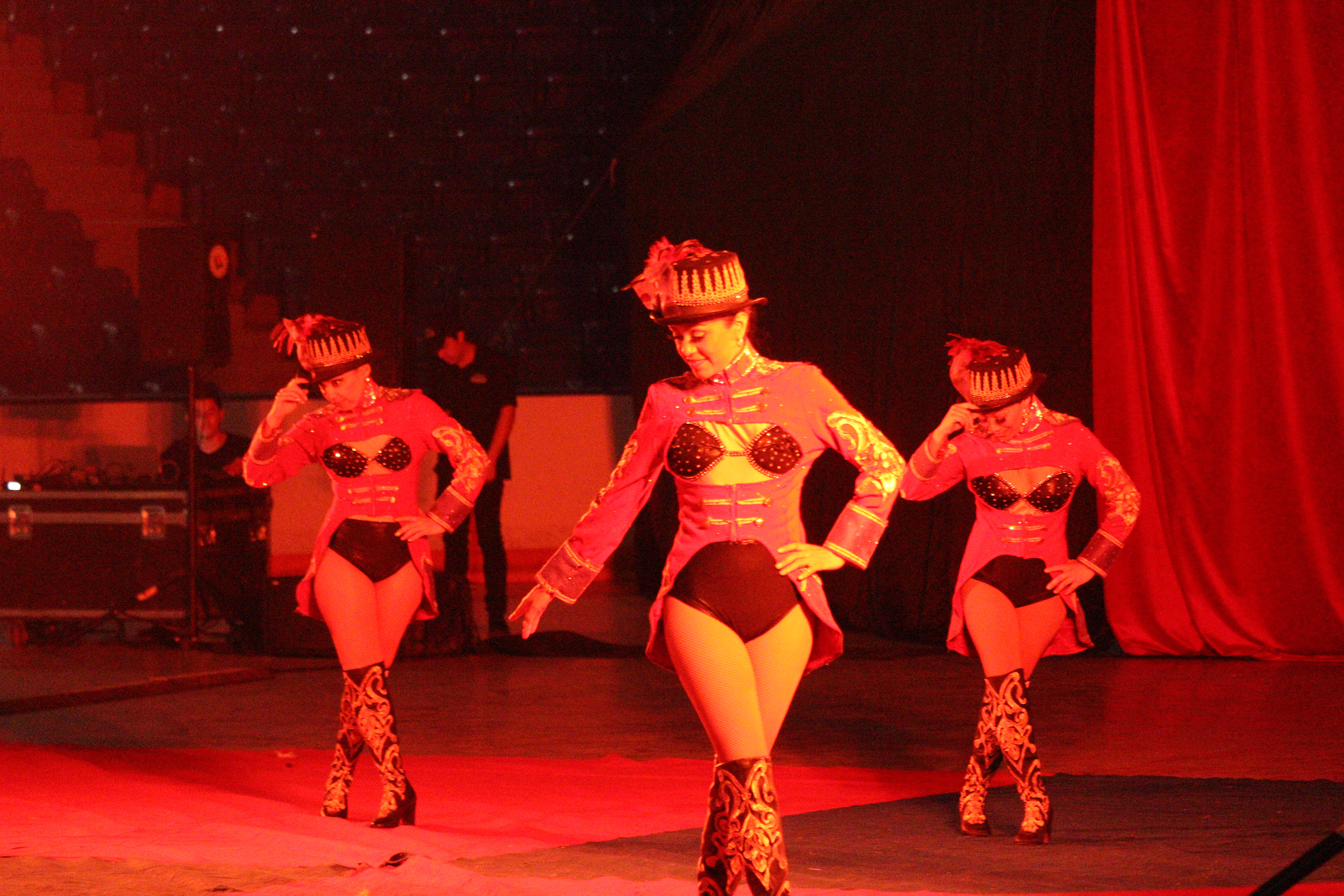