The Swift Current ACT/UCT Stingrays were to host the south semi-final swim meet on Saturday, but that had to be moved to Moose Jaw at the last minute due to an unexpected closure at Fairview Pool.

Twenty-two swimmers from the Stingrays have advanced to the provincial finals next weekend in Weyburn.

Meanwhile, the City of Swift Current has announced that Fairview Pool has re-opened as of Monday morning after being closed since Thursday evening due to a chemical imbalance. 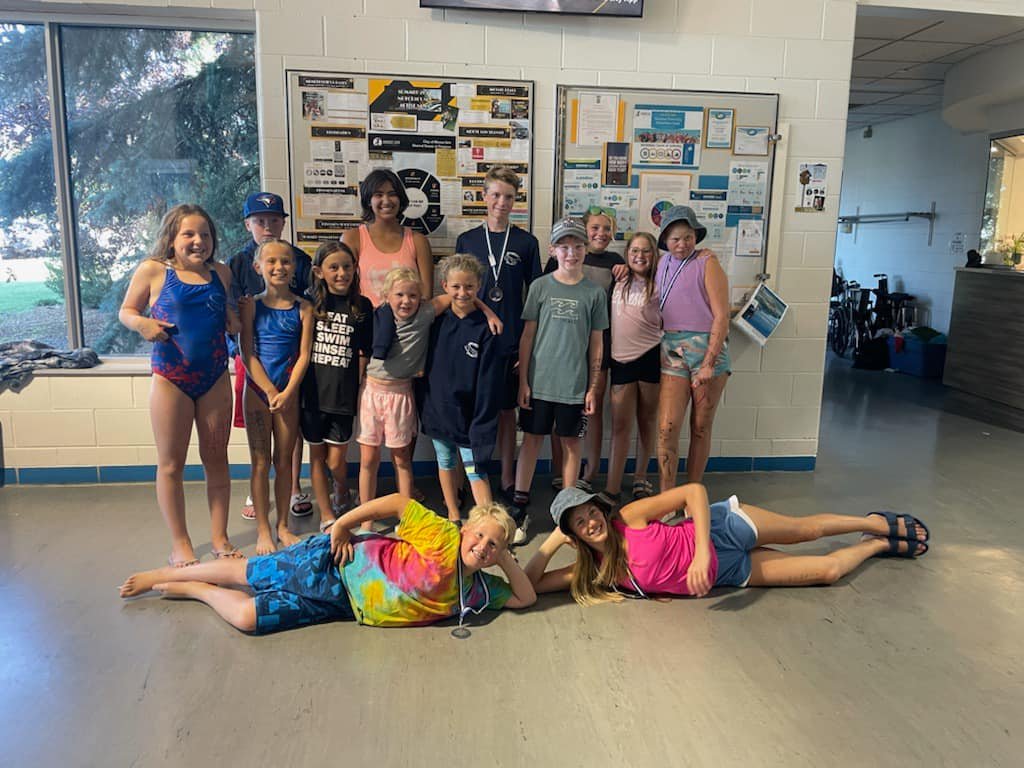 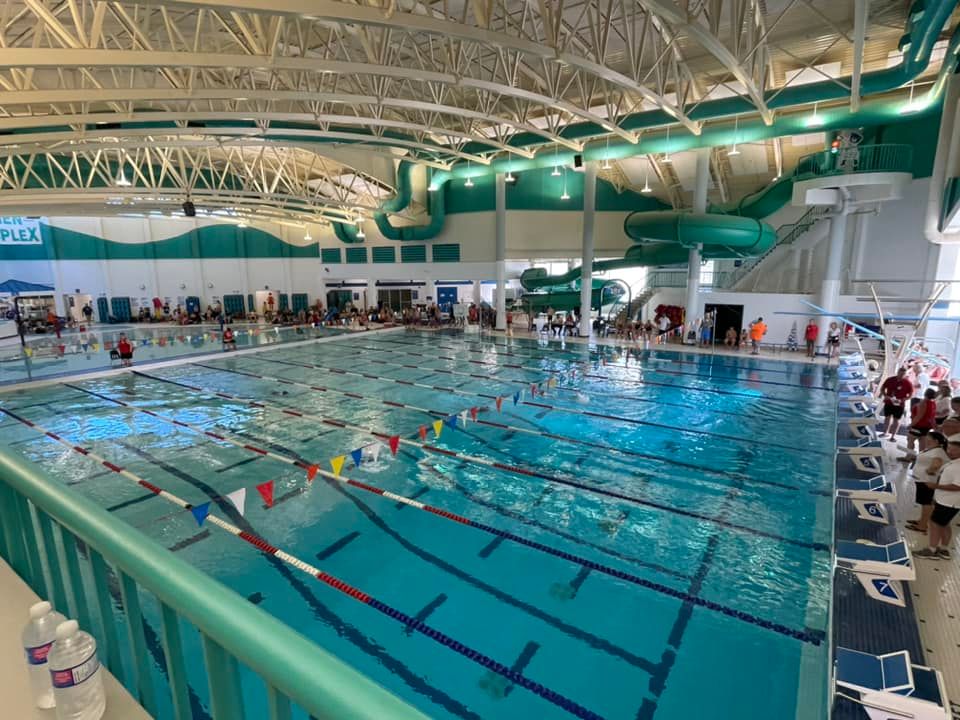 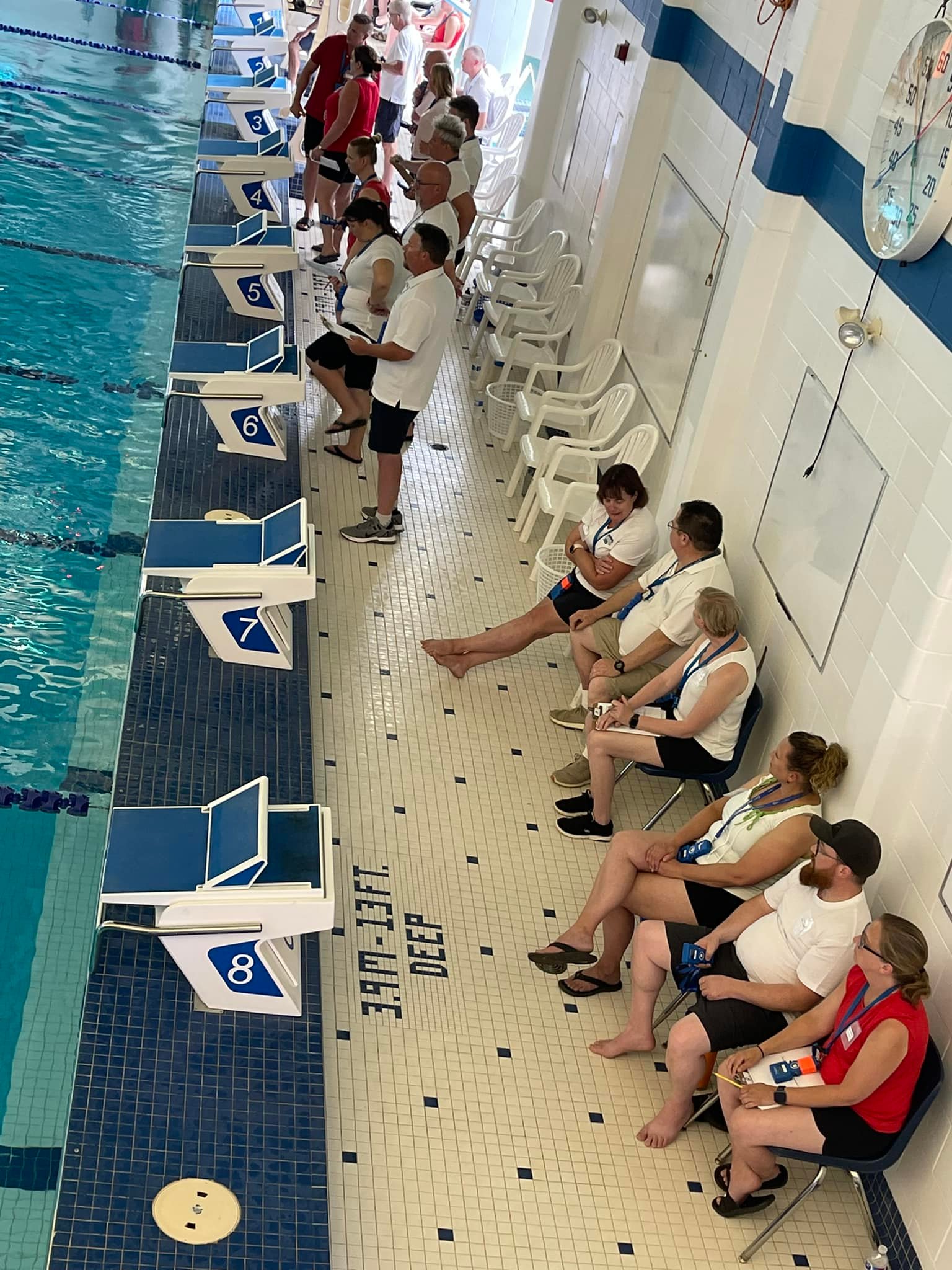 57's eliminated from playoffs in loss to Millers