An 18-year-old from Swift Current has made a remarkable impression at the Level 1 American Quarter Horse World Championships that took place in Scottsdale, Arizona.

Abby Goddard has been riding since the age of nine, committing her life to being an equestrian athlete.

Goddard said that the five-day competition in the states was a large commitment with 26 hours spent hauling her horse to Arizona, two days of rest for him upon arrival, and a practice day before the competition commenced.

“This was more of a special competition,” she explained. “It was my third one going down to the States, and any competition kind of going outside of Canada is usually a big one. You know, if you're going to travel that far and train for that long, you're training to do good and have the best results as you can, and so just the drive down there was already beautiful.”

More than 2,500 entries competed over the five-day span to earn their place in the top 15.

The 15 athletes that scored the highest then competed all over again to attain their final score. There is a minimum of three judges and little to no room for error while riding.

On the final day of the competition, Goddard accomplished what she had set her sights on many years prior, winning not only one, but two championships.

“The last day when I received those winnings, I was definitely not expecting it,” she said. “It was a very, very special and memorable moment that I will definitely never forget. Being able to win not one but two of those awards is huge, and anybody in the riding industry would know how important that is and how much work that would have played into getting an award like that.”

The talented young equestrian took home numerous awards from her time in Arizona.

Goddard explained that she was in disbelief as the judges announced 15 th place all the way down to 1st.

“I was not thinking that I was going to win that cause when I was in the Las Vegas show, I had got a lot of reserves and I could taste the first, but I never quite got it, so I kind of had that mentality,” she said. "But anyway, they called the other girls name and I realized I was first, and I just burst into tears immediately. I just cried and cried and cried until I went up and got my award and I was able to do my victory lap, which I've been dying to do for the last 3-4 years.

“You get to hold the great big gold trophy up with the neck ribbon around the horse and get to do a full lap around the ring and I wanted that moment so bad, and I tried my best to take it all in. But I cried and I was very excited and shocked all at the same time.”

The young athlete also added that winning the competition with her riding companion, Macs Smokin Hot, was a feeling unlike any other.

“It was very emotional, and I felt like I won it with my best friend and, you know, vice versa,” she stated. “So, it was very special in the sense that I had had that horse for the past four years and training it and working with him, and we finally did it.”

Up next for Goddard is a move across state lines as she has accepted a full ride scholarship to Fresno State University in California to be a part of their equestrian team, for the next four years.

“I'm beyond excited, I just I'm so thankful I could have this opportunity,” Goddard said. “I never would have imagined that I'd be moving to California on a riding team and going to university there now. It’s not what I had planned, I'd wanted to do this, but I thought COVID kind of shut that down for me. But turns out I'm able to do that and I'm beyond excited.”

To see the moment Goddard realized she won, click here. 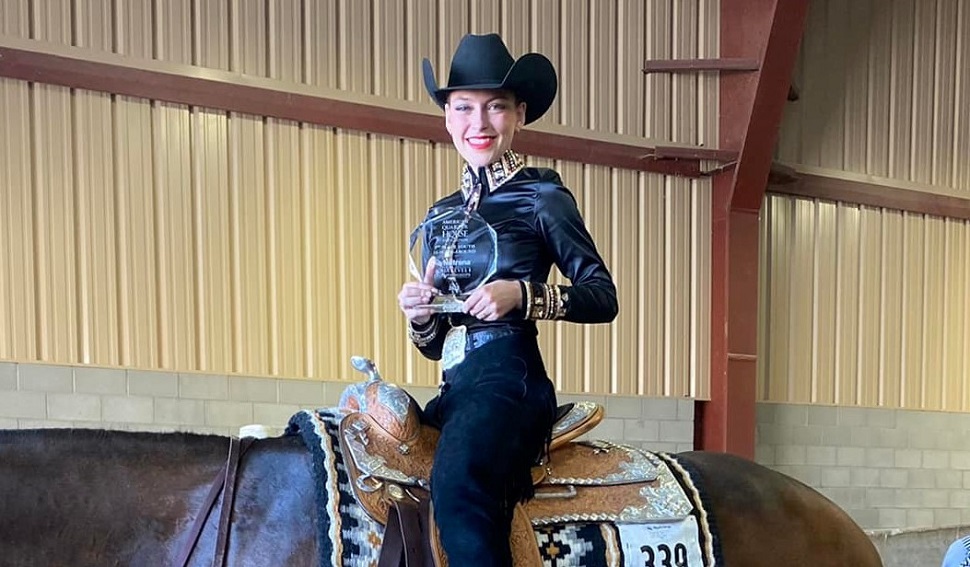 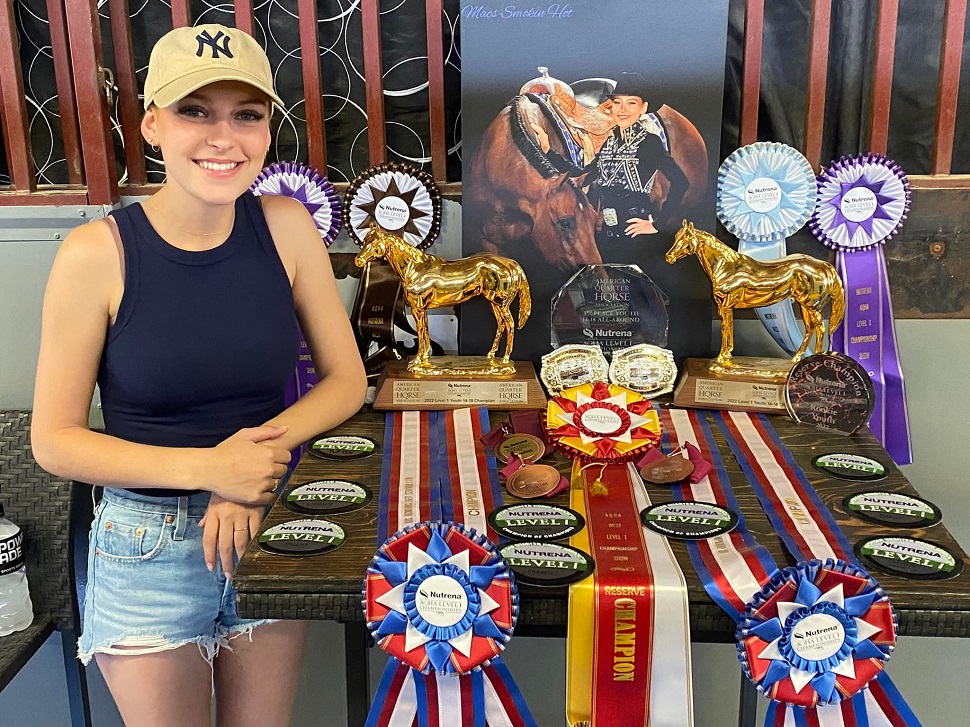 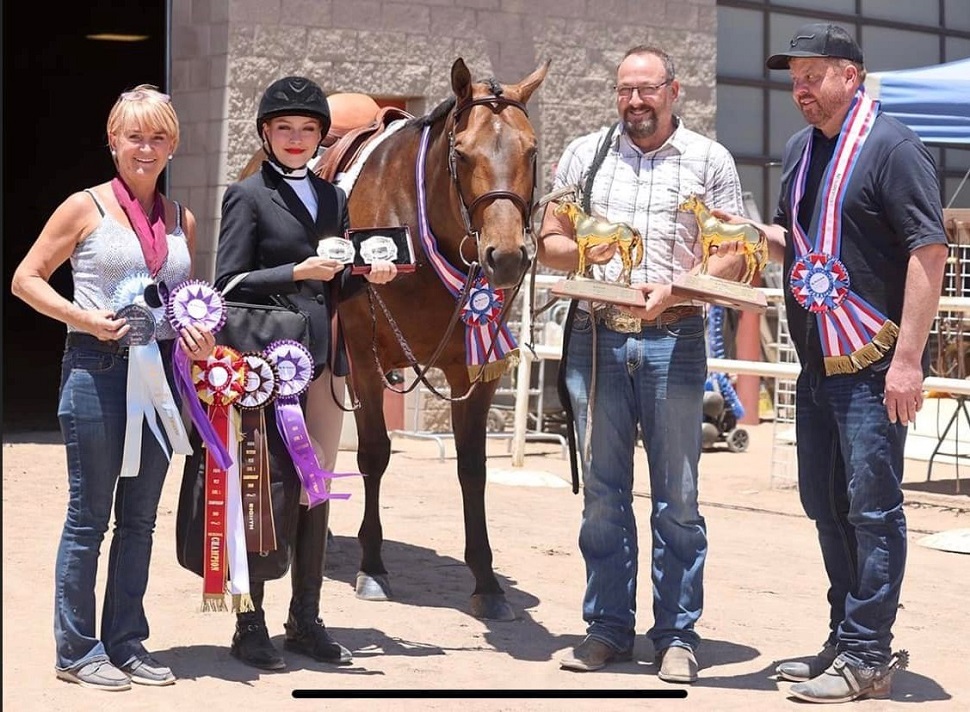