SWT celebrates 25 years of innovation in the southwest

Twenty-five years is a long time for any business to endure the challenges and trials of the market, let alone in a part of the world people claim it could never succeed.

The Southwest Terminal is proof that people can be wrong, and that hard work and devotion to making the work happen can beat the odds. As they celebrated their 25-year anniversary last week, that was a sentiment the people who helped the terminal become a player in a global market could take pride in.

General Manager of the Southwest Terminal, Monty Reich, was proud to host a group of farmers, producers, members and workers at the old Town of Antelope site for the big celebration. There, folks gathered for drinks, food, music and celebration for southwest Saskatchewan's biggest innovator in the industry.

"It's a pretty phenomenal accomplishment," said Reich. "You take the southwest and a lot of people think that there is nothing that can be done here. But there's an amazing group of farmers in this community that have great ideas."

Indeed, the Southwest Terminal helps to ship grain on the railways all over North America and even helps to get it sent around the world. Having a locally owned operation like that in the southwest gives farmers a local voice in a global market. A pretty big achievement for an area that, in the past, many thought was inhospitable for farming.

"The people that work for this company have all pitched in and made it to what it is today," praised Reich. "They take ideas and they put them to work, and this company itself has had unbelievable success due to the fantastic farmers and fantastic communities in the area."

And it wasn't just locals, that came out to see the live music, food, and friendly faces. Saskatchewan Premier Scott Moe was able to come by the event and speak about the fortitude of the people who started the business, and the support of the community that helped get them up and running. He praised the work ethic and diverse ingenuity of people in the southwest who helped achieve the 25-year milestone.

"Twenty-five years is success, and if you go back 25 years, this was not a sure thing," offered Moe. "Congratulations to all of those involved in whatever way it was over the course of the last two and a half decades."

Of course, there were a plethora of local groups at the event, including Cypress Hills MLA, Doug Steele. He was the one who had offered Moe a chance to come on a tour of the southwest part of the province and was equally pleased with the day's events and turnout for the celebration.

"They have the talent and the skill, even though they're a small player in the world market as far as size, but that skill and those capabilities that they have will far exceed anything that they run up against," said Steele. "I'm confident that they have done a good job over the past 25 years and will do so in the future."

What started as an idea one night in a farmhouse kitchen, has turned into one of the biggest grain terminals in southern Saskatchewan. Reich says they are happy to continue focusing on serving the southwest for the foreseeable future. 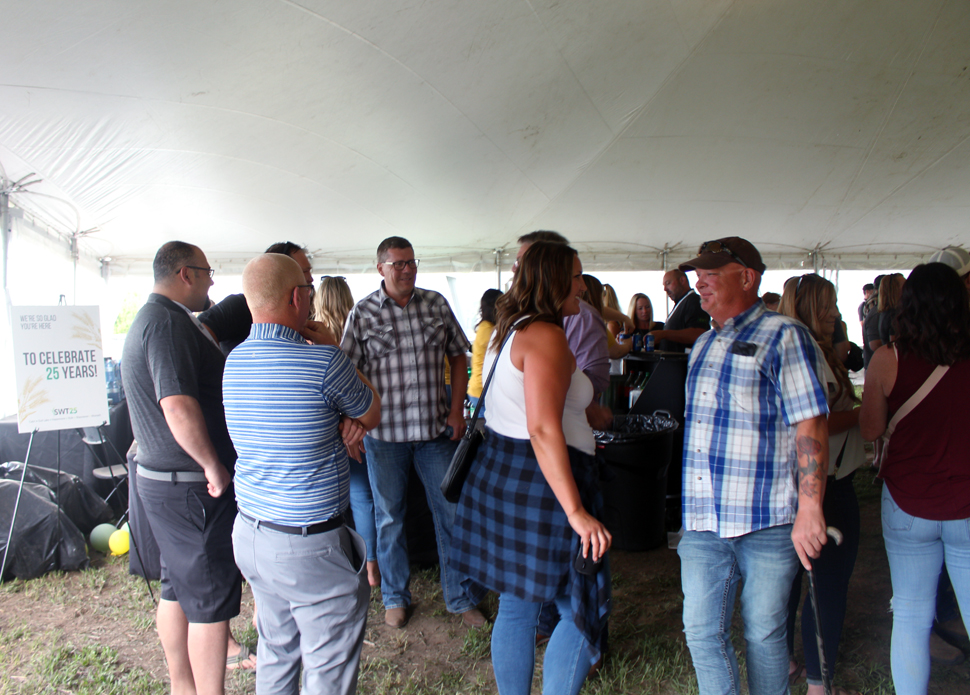 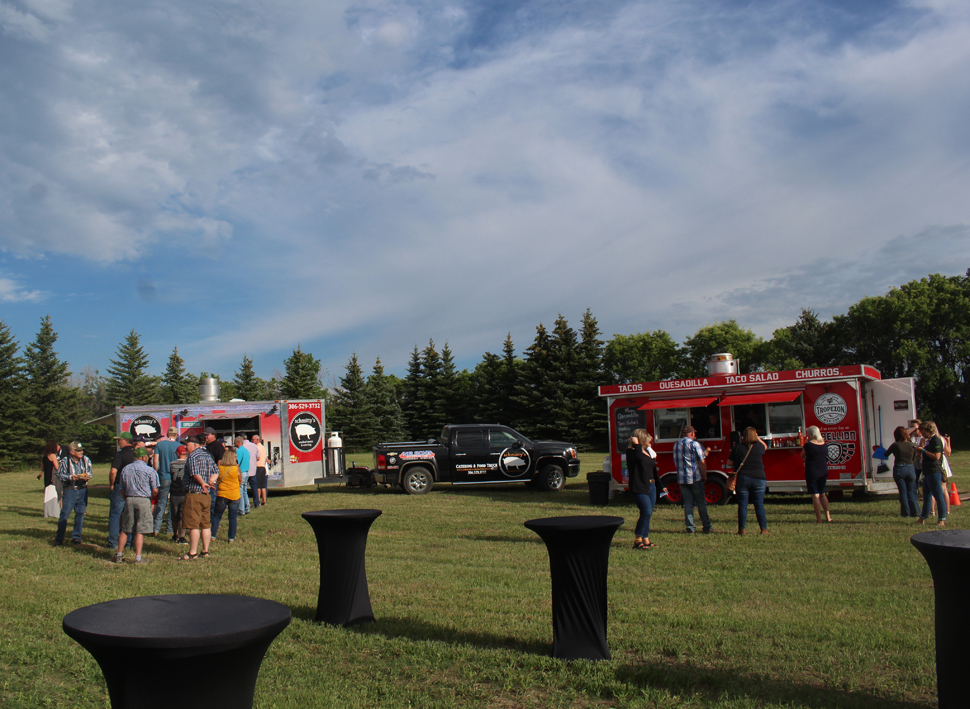 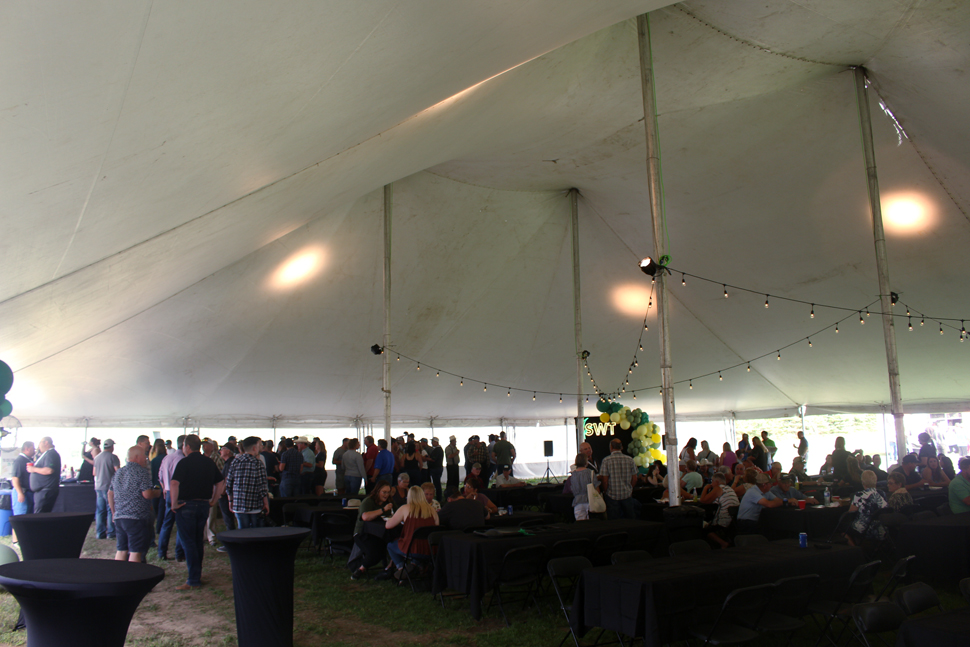 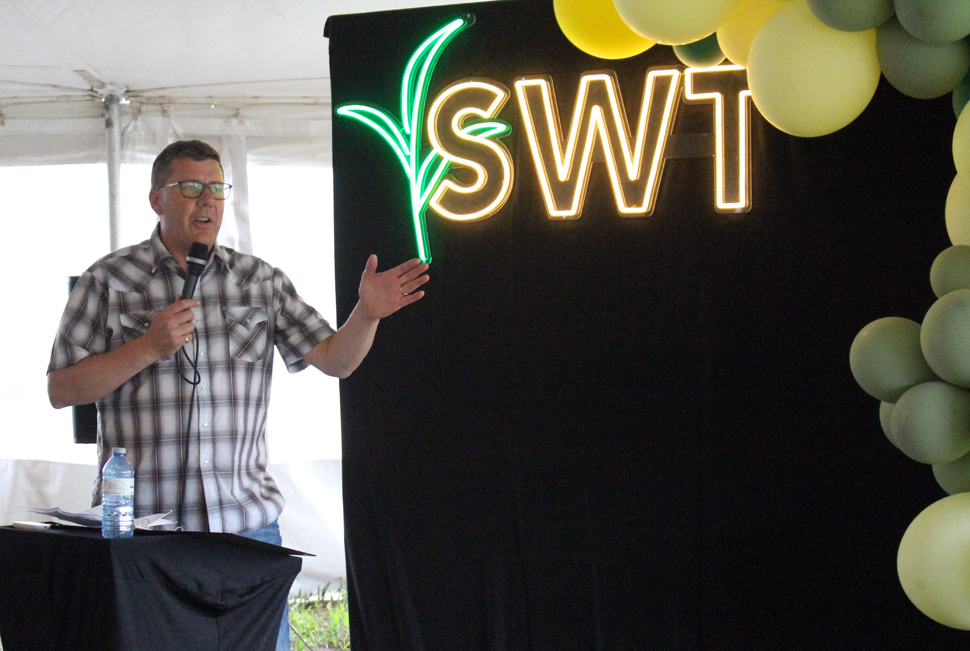 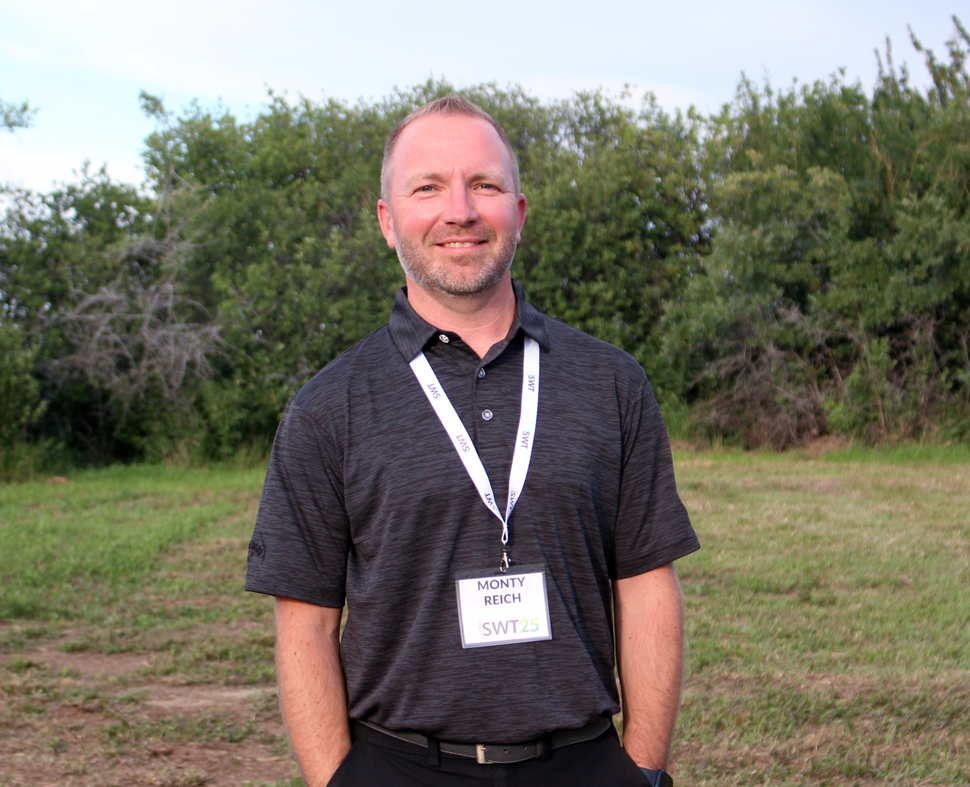 Historical building in Swift Current gets a makeover

Relief for seniors in Saskatchewan