The story behind the Swift Current cenotaph

Swift Current can always look to the cenotaph in Memorial Park when remembering those who have fought for Canada and its freedoms.

But what exactly is the story behind the cenotaph? This obelisk has long been a part of the City's identity, and a marker for the history of those who have served in the Canadian military.

John Griffin, the media spokesperson for the Royal Legion Branch 56 in Swift Current, has done some research as to the origins of this pillar of remembrance.

"It was originally dedicated to those who served and gave their lives during the First World War," shared Griffin. "Built in 1927, for a cost of roughly $10,000."

After being constructed, it quickly became a landmark for those who had friends, family, or that had served themselves during the war.

Sadly, the plaque they added on the south side honouring those who made the ultimate sacrifice would not be the last one.

After the Second World War, a plaque was added in 1945. Honouring the memory of those who served and died on the hundreds of battlefields across Europe, fighting tyranny.

"At some point, possibly before the addition of the Second World War plaque, a memorial plaque dedicated to the men of 209th 'Swift Current' Overseas Battalion was added on the north face of the monument," Griffin revealed.

In 1995, another plaque was added as part of 'Canada Remembers'. The plaque was commissioned to commemorate those who served in the Korean War.

Finally, in May of this year, a two-fold addition was made on the western face, filling in the blank side of the marker. One plaque honours those who served and sacrificed on peacekeeping missions from 1954 to this day. The other is for those who gave everything during Canada's mission in Afghanistan.

For those unaware, the cenotaph is an empty tomb, for those without graves. The word 'cenotaph' comes from the Greek word 'kenotaphion'. 'Kenotaphion' itself is a Greek compound word, derived from 'kenos', meaning empty, and 'taphos', meaning 'tomb' or 'bury'.

The first cenotaph was constructed in Whitehall, England, and designed by Sir Edwin Lutyens. The original was built in 1920, and Swift Current was fast in catching onto the trend, following up with their version in less than a decade.

The cenotaph is owned and maintained by the City of Swift Current, with assistance in its care being sometimes volunteered by the likes of groups like the local Legion Branch 56, and groups like Comrades Forever in Swift Current. Both groups worked together to fund the two newest plaques.

As people look upon the stone surface, it is hoped that they see reflected the sacrifices made by those who have come before. For all of the wonderful freedoms and privileges that are enjoyed today, there have been generations of young men and women who toiled through the worst kinds of conflict in order to ensure security at home.

"Every year when I go to the Remembrance Day ceremony and I'm standing there, looking at the cenotaph, it makes me think of my great grandfather and my great grandfather's cousin who unfortunately was killed during the First World War, and who has no known grave," said Griffin. "It makes me think of them and what they endured. It's a very powerful emotion that comes to you when you start thinking of your loved ones and what they endured and what their comrades endured. It's very near and dear to me." 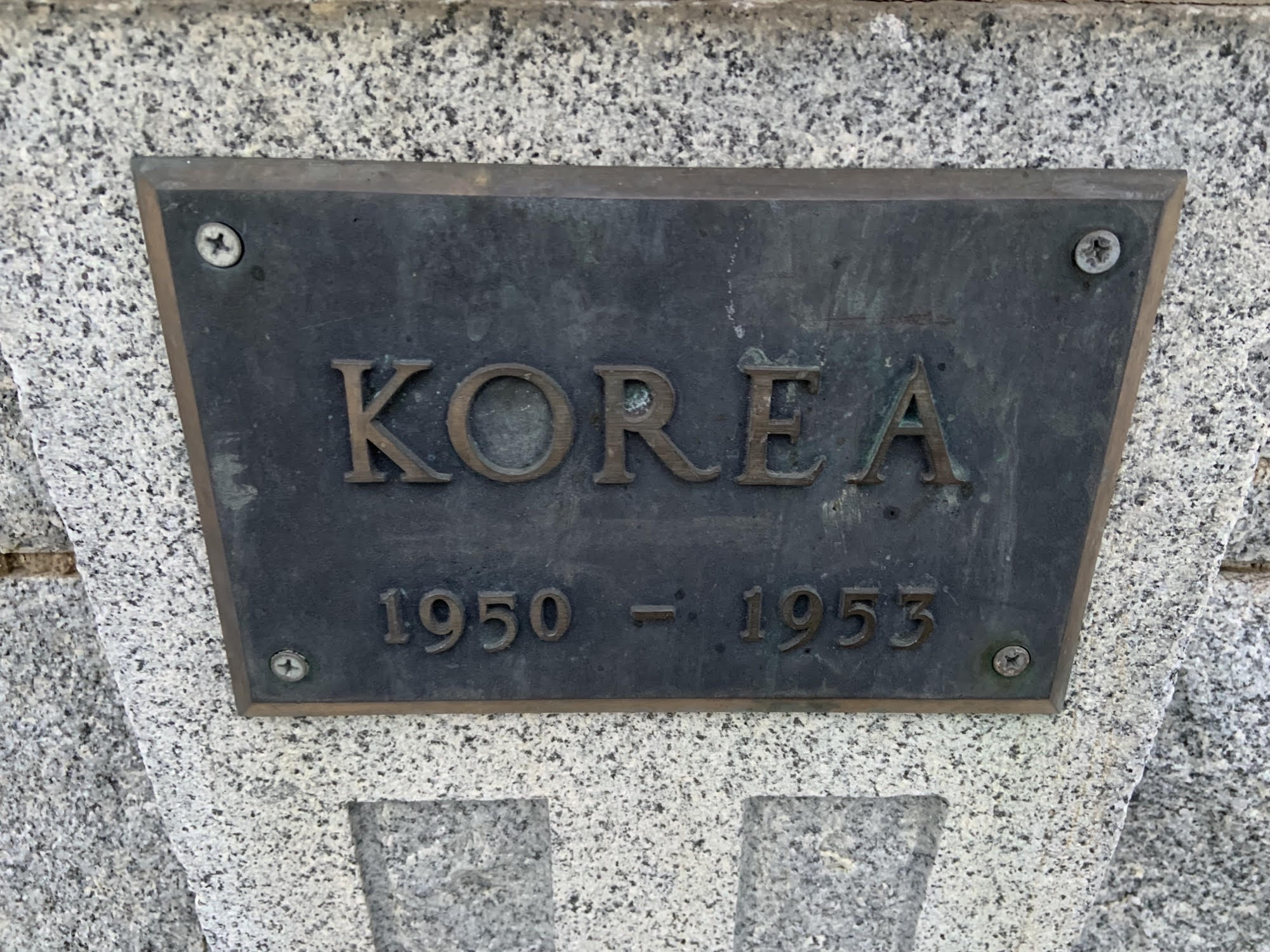 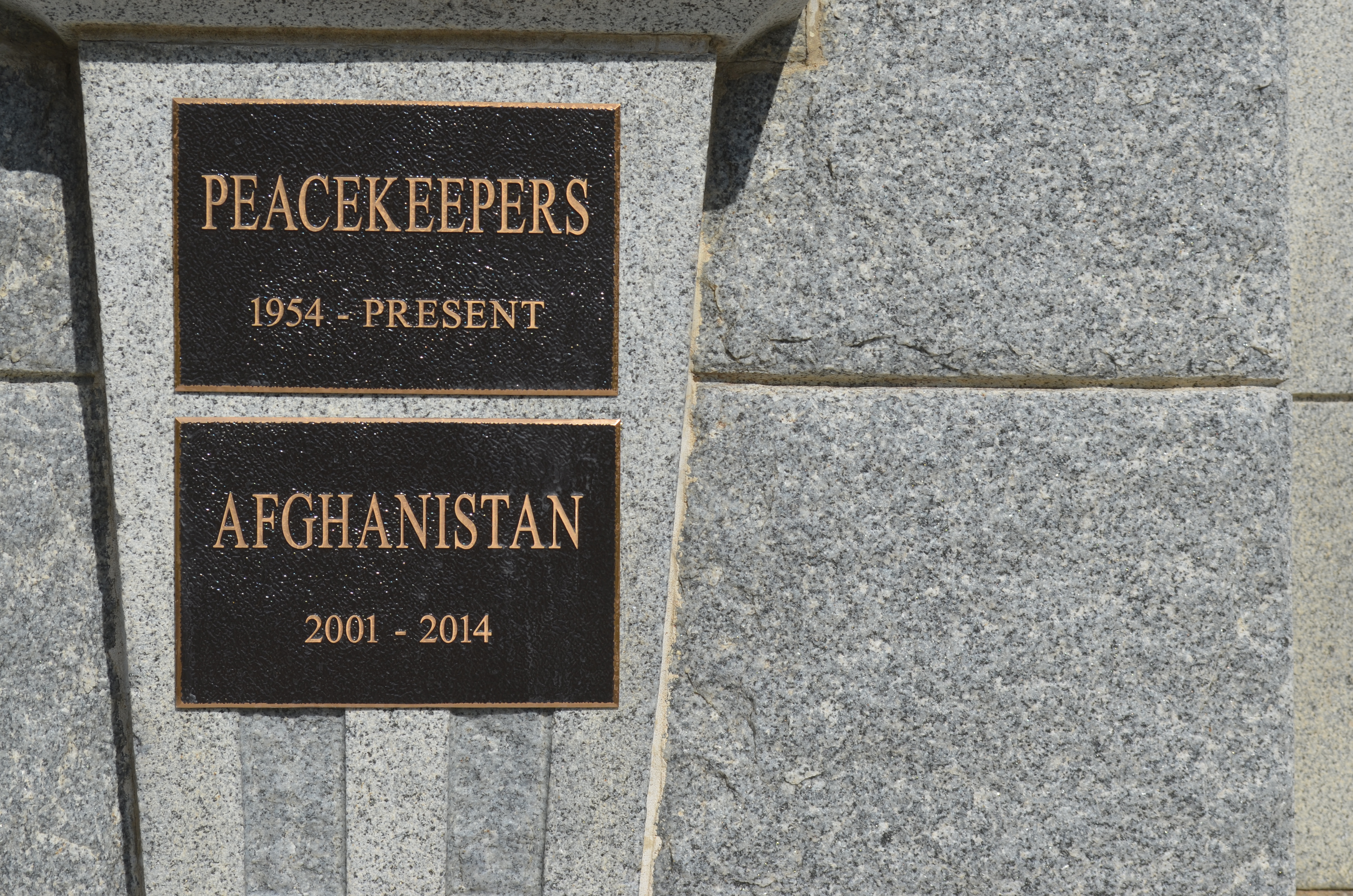 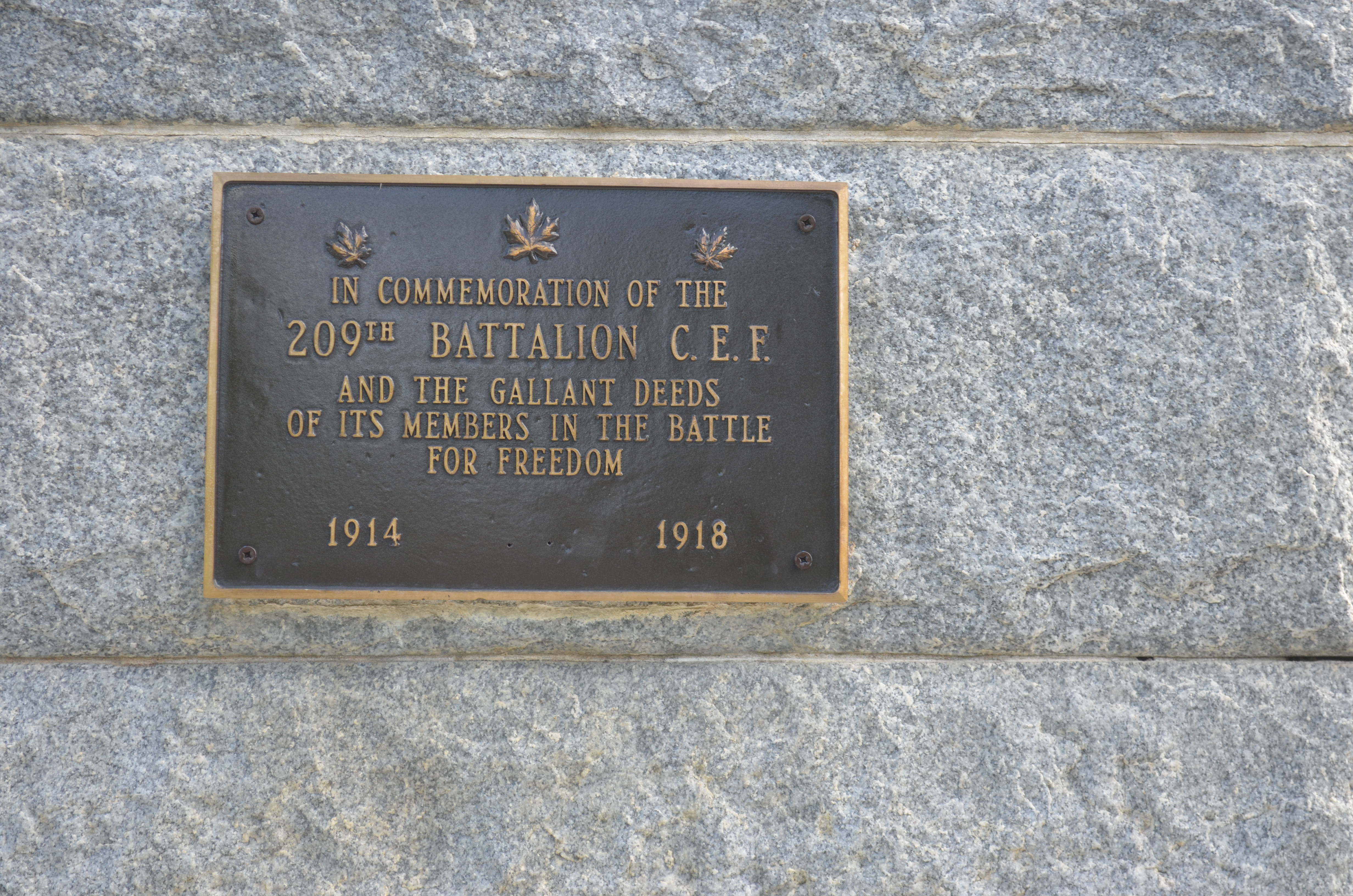 Twinkle Tour takes over the town of Shaunavon

The 12 days of holiday safety

A fun take for things to do this winter break

Wildcats rebound with win over Avros at Mandi Schwartz tourney