Swift Current residents took to the pathways around Riverside Park on Sunday to show their support for the 2022 Gutsy Walk.

The Gutsy Walk is a Canada-wide event that serves to raise money for research, with the proceeds sent to the Crohns and Colitis Canada Organization.

The event organizer for Swift Current this year was Nathan Stang. He was pleased with the turnout for this year's event, even with the sour skies spoiling the opportunity for some.

"We were hoping for 100," offered Stang. "But I don't think the weather is going to bring that many out today."

Even with the skies, over 50 people turned up to help promote awareness for diseases that so many suffer from each year, with 135,000 Canadians suffering from Crohn's disease and approximately 120,000 suffering from ulcerative colitis.

Both diseases are a form of Inflammatory Bowel Disease (IBD). The diseases work to inflame and in some more advanced cases, corrupt the digestive tract. This can and often does result in the afflicted requiring surgery or other forms of medical support.

"For us, we have a family member with Crohn's disease," explained Stang. "So that's why we've taken on this role in the organization."

The disease is expected to jump in case counts by 50 per cent by 2030. An alarming number for any disease, let alone ones with such severe complications.

Stang has been working with the Gutsy Walk to help raise money not only via the five-kilometre trek down the Chinook Pathway but has also helped to previously set up an auction, where the proceeds also went towards funding research into finding a cure.

"[The auction] brought in great funds and was very well supported throughout the community," commended Stang.

If you would like to make a donation in honour of anyone who you know is affected by IBD, you can donate to Gutsy Walk by following the links on their Facebook page. 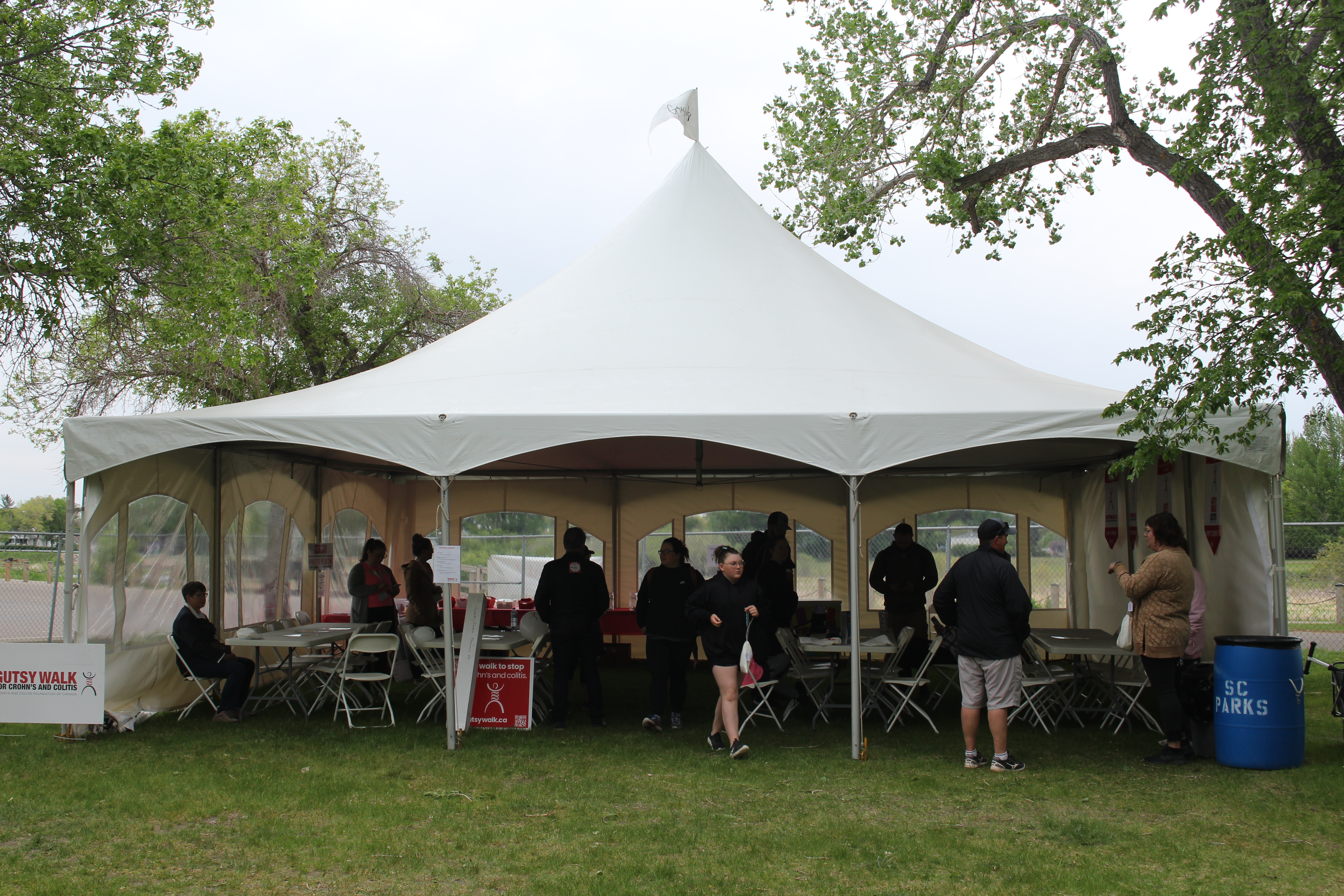 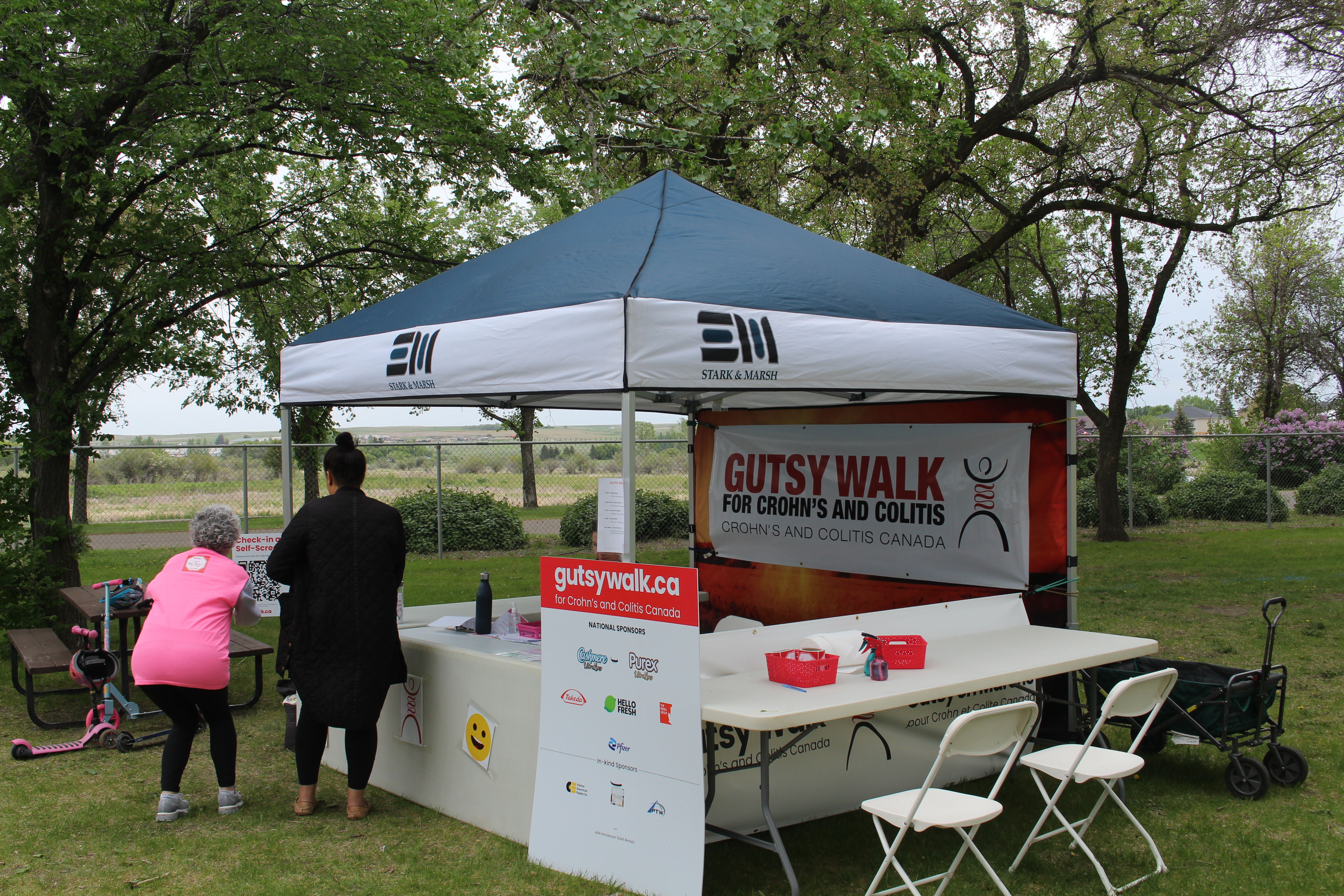 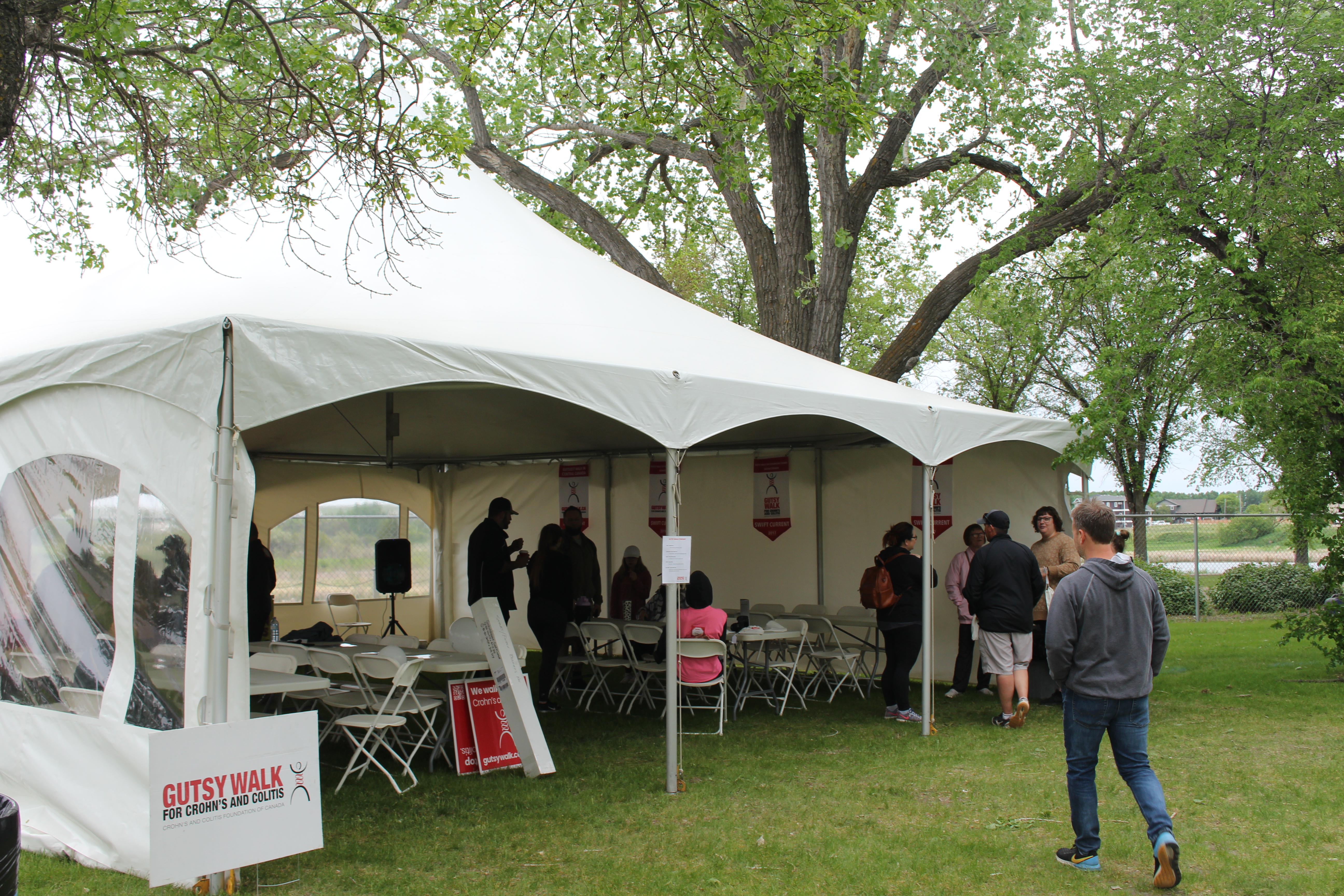 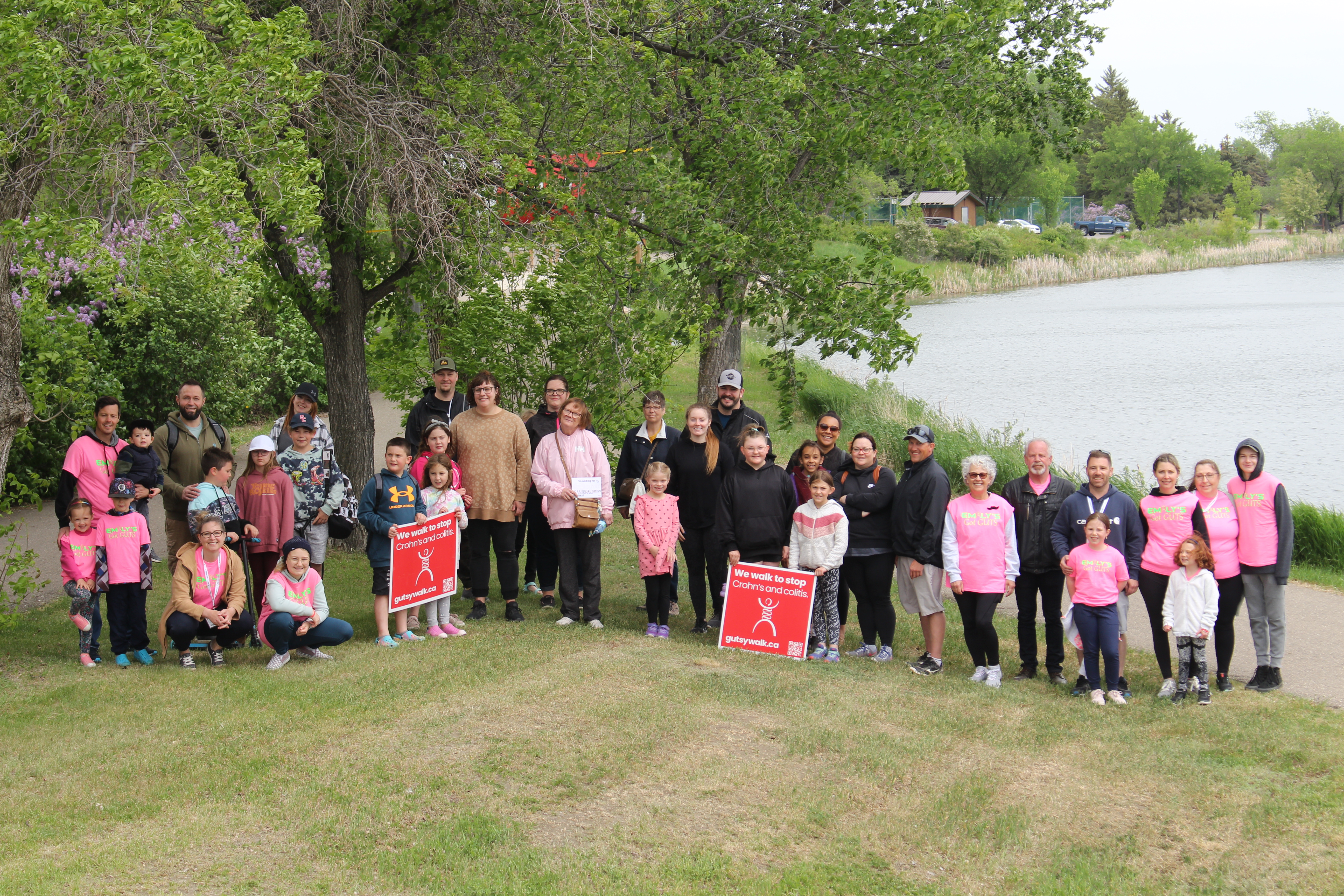