Fire, smoke, and sirens were all present in the residential portion of downtown Swift Current today.

One of the homes, an old mid-1920s structure, caught fire on 1st Avenue Northwest.

The smoke was first called into first responders close to around 4 p.m.

"We had a three-story structure fire at a residence," said Hunter. "Fire crews went in and knocked down the fire that was on the second floor."

Firefighters donned in full harnesses entered the house from the ground floor, after first having soaked the entire structure and its windows using truck hoses. They also sprayed fire retardants to help prevent the fire from continuing to spread.

"There are no victims or patients inside the house," continued Hunter. "After the search, it was found empty."

Gery Arnelien revealed that the previous tenant of the property, Joan Borge, had passed away some time ago and that there hadn't been anyone living inside the structure since her passing.

"I got off work at 5:00 and as soon as I got home I seen it smouldering right off the bat," said Arnelien.

Firefighters on the scene were able to not only successfully contain the fire to the structure, but currently are making headway on completely smothering the blaze.

"All of our firefighters are now out of the building," said Hunter. "We're doing a little bit of salvage and overhaul, and doing some rehab for our firefighters that were in there at the floor dragging hoses up three floors."

The structure can be expected to be set for demolition after this fire. Being as old as it is may have proven to be a benefit in fighting the fire. Older buildings contain fewer accelerants like glue and particle board, instead having more old-school, less flammable materials.

The cause of the fire is unknown at this time, and is under investigation. 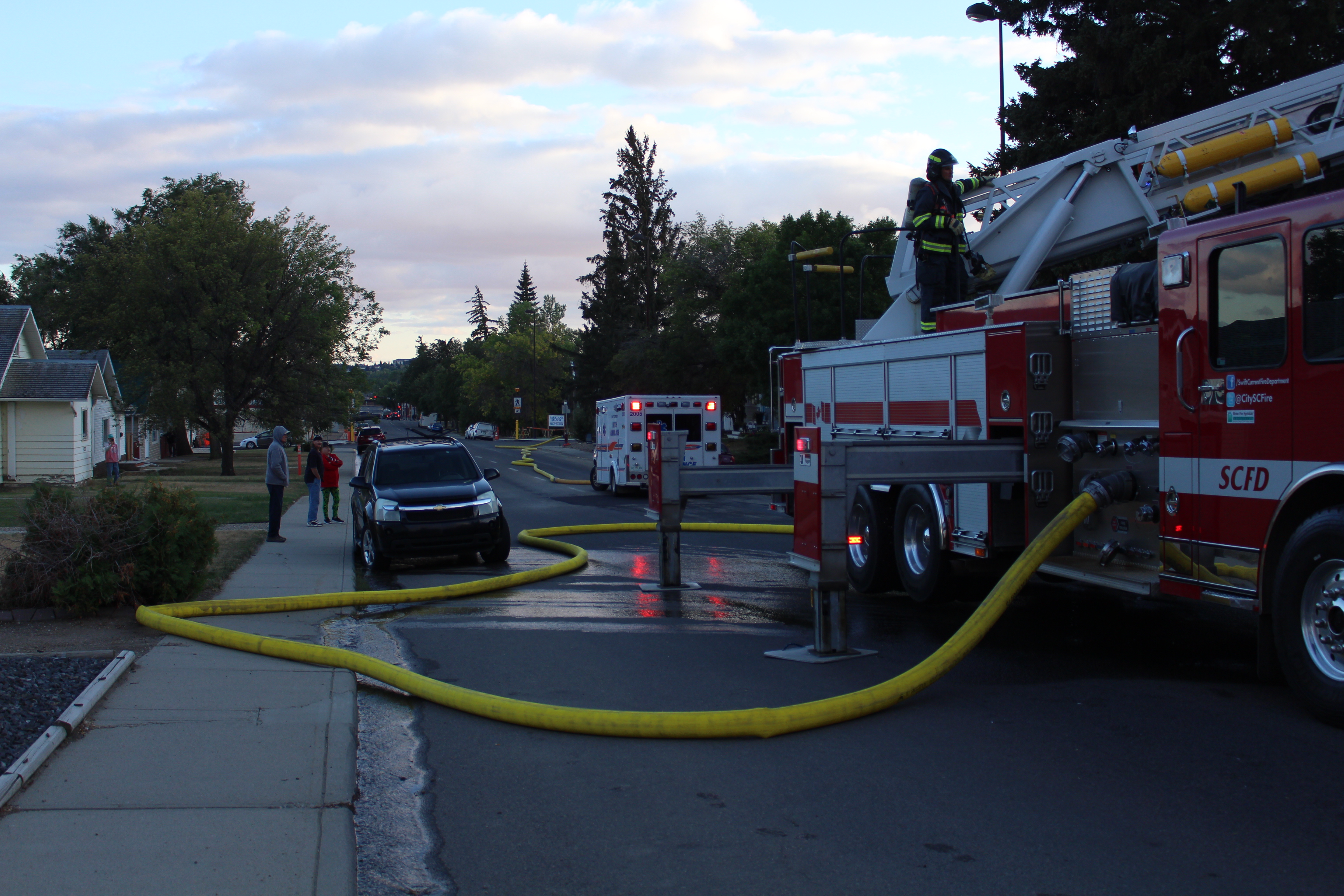 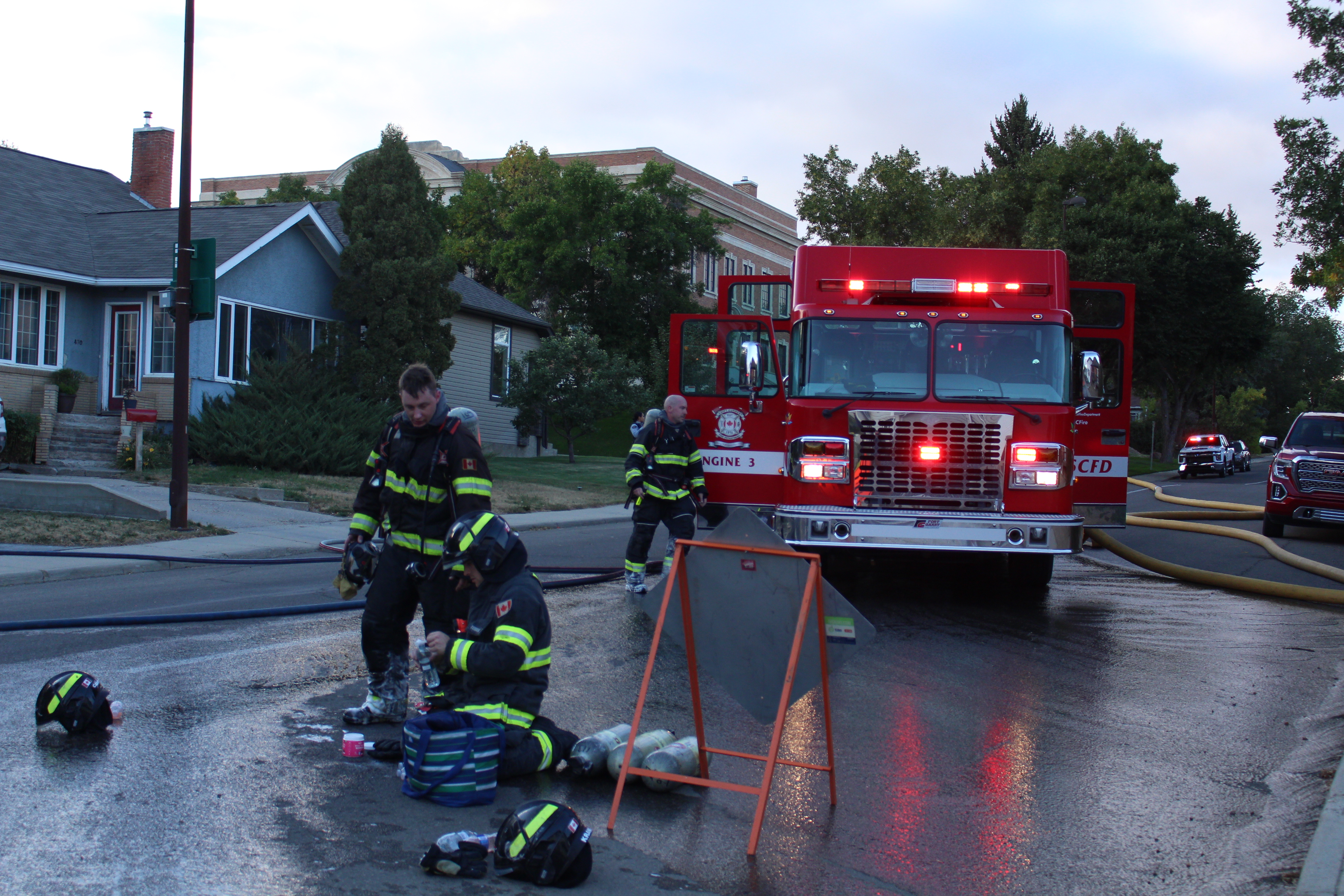 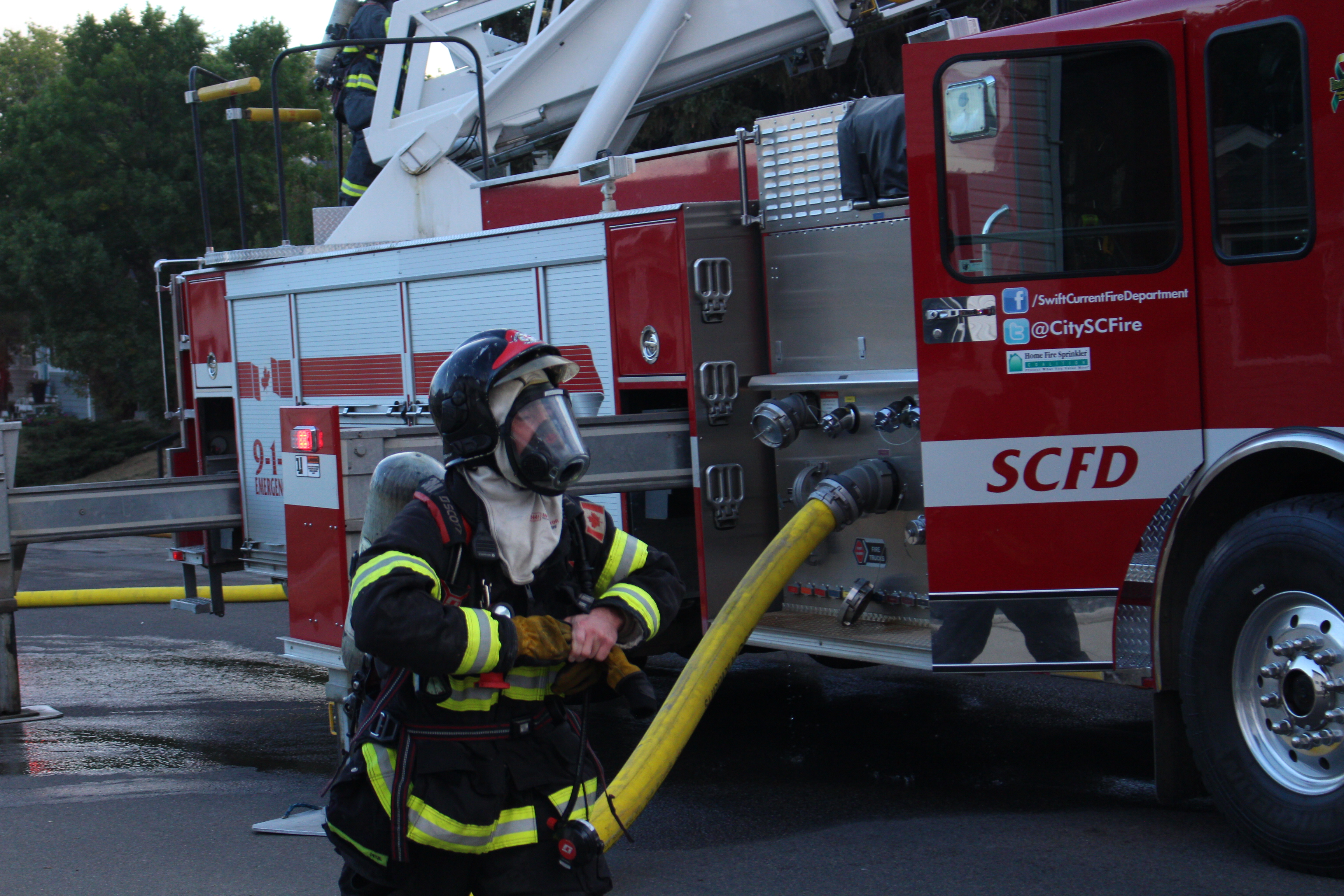 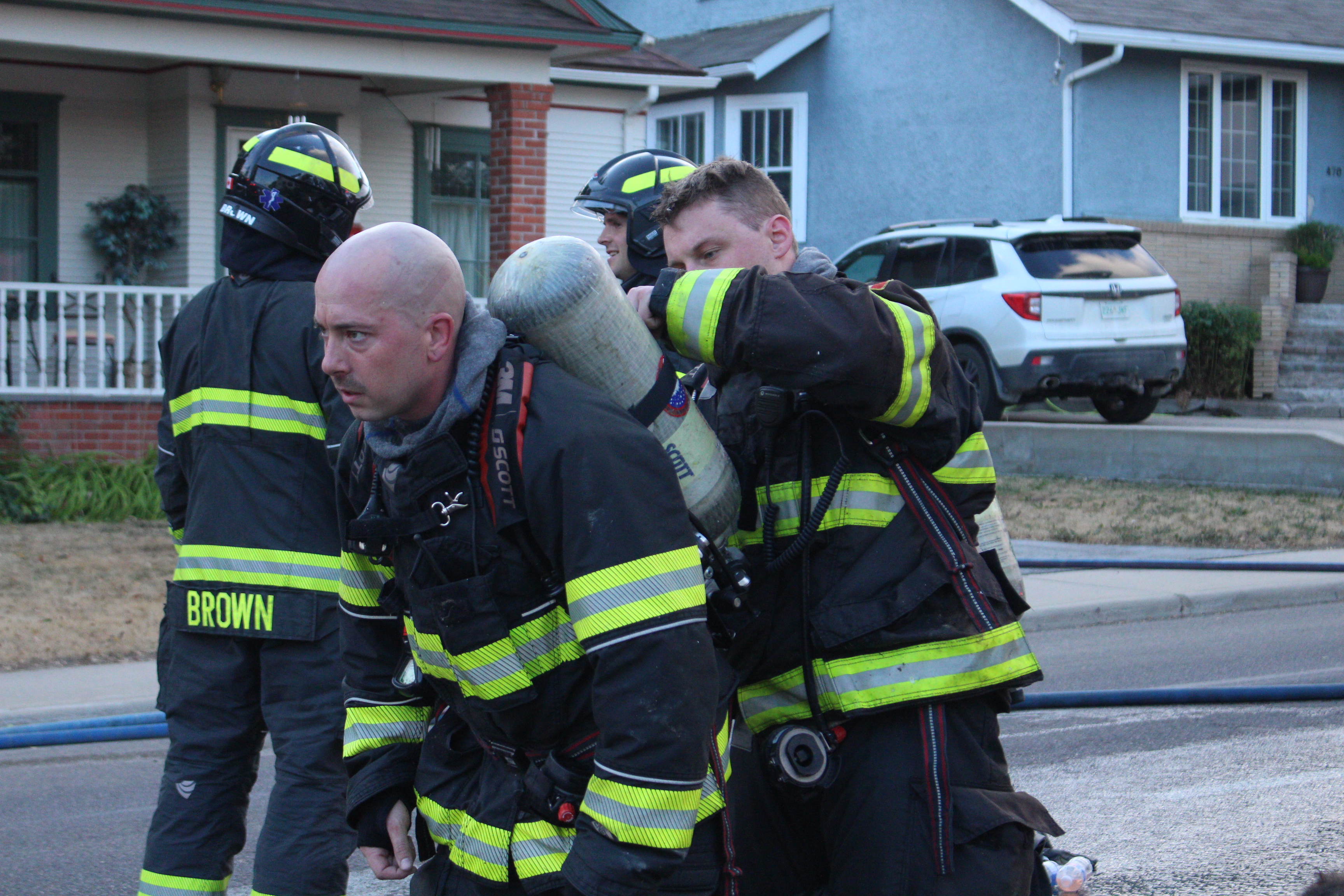 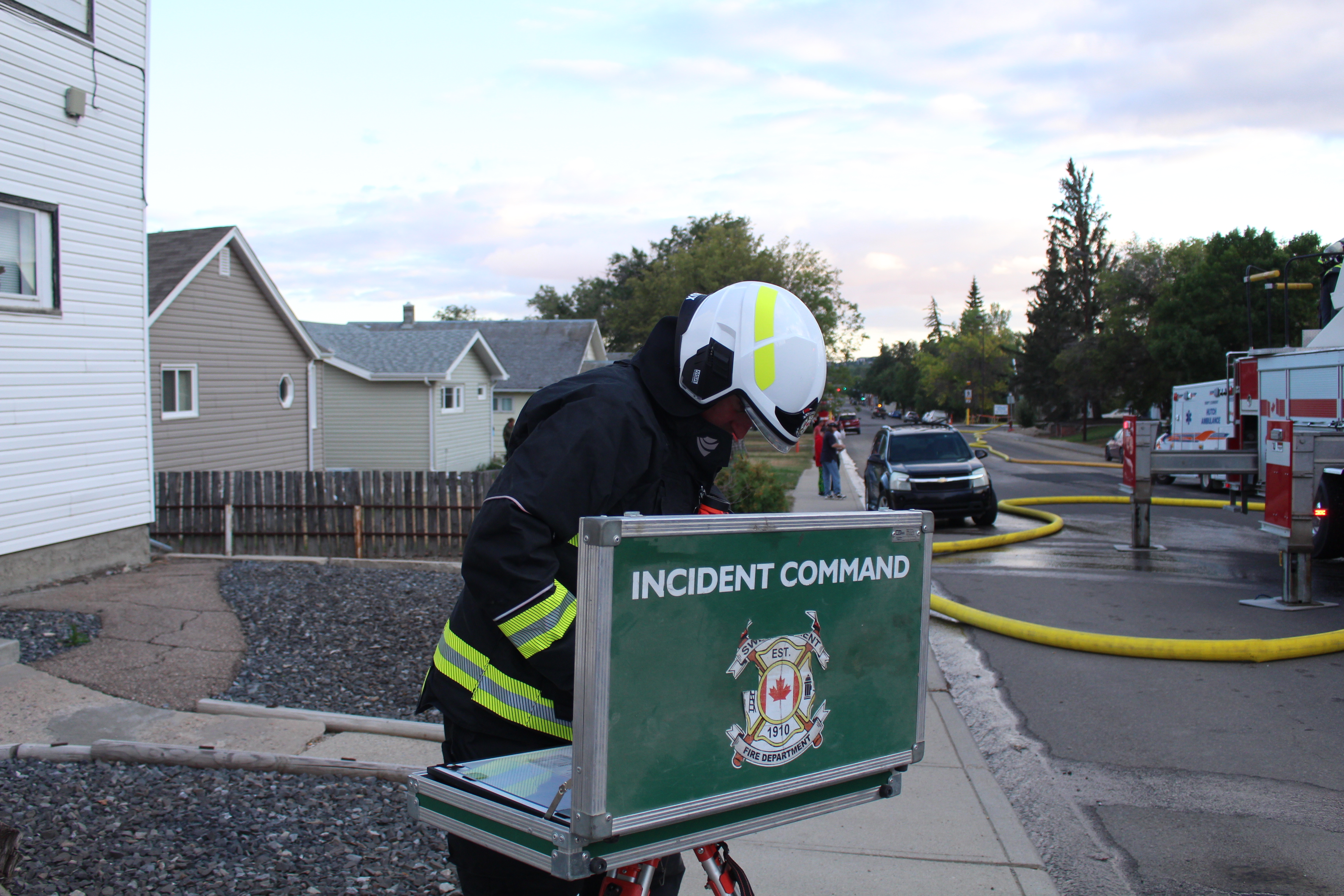 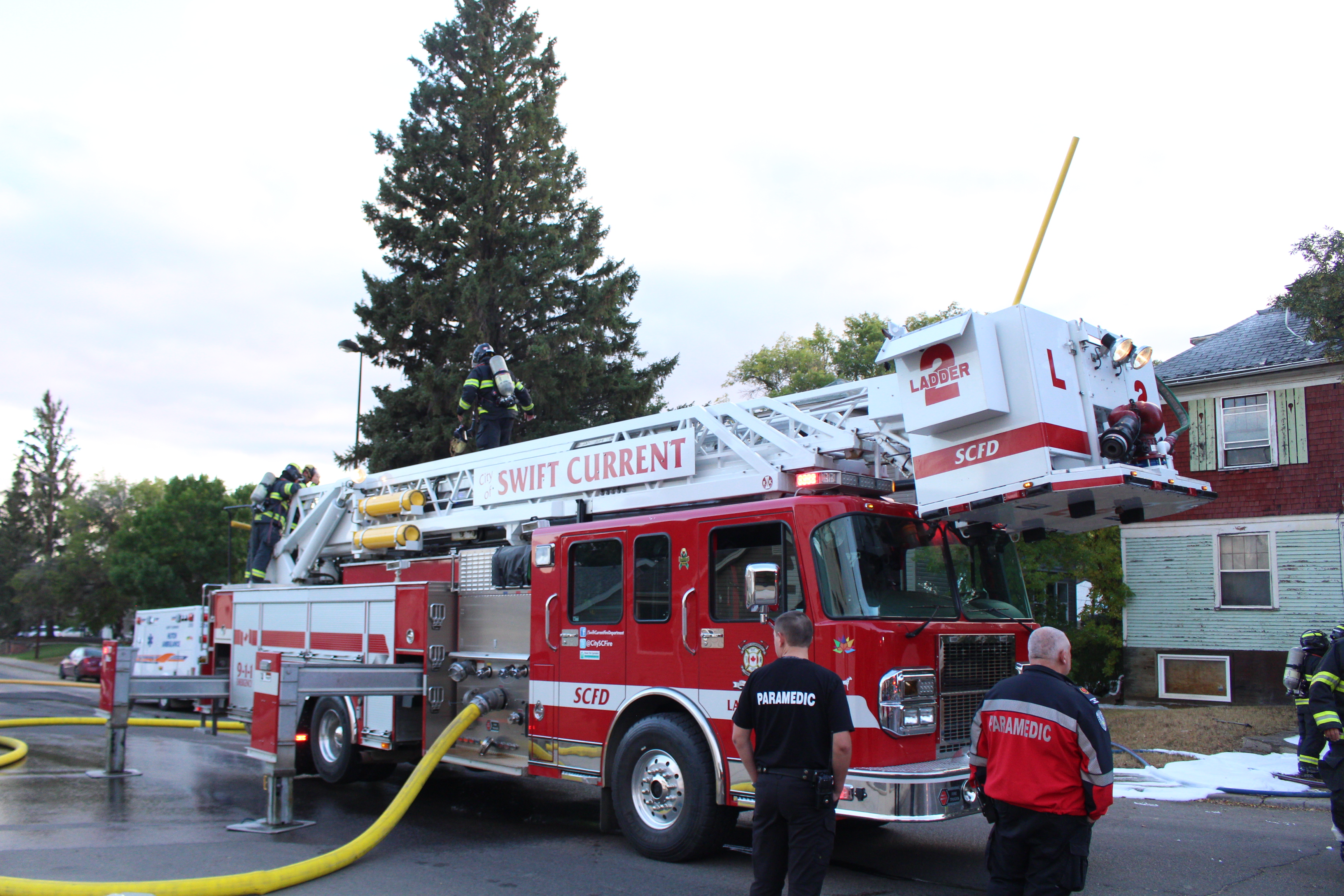 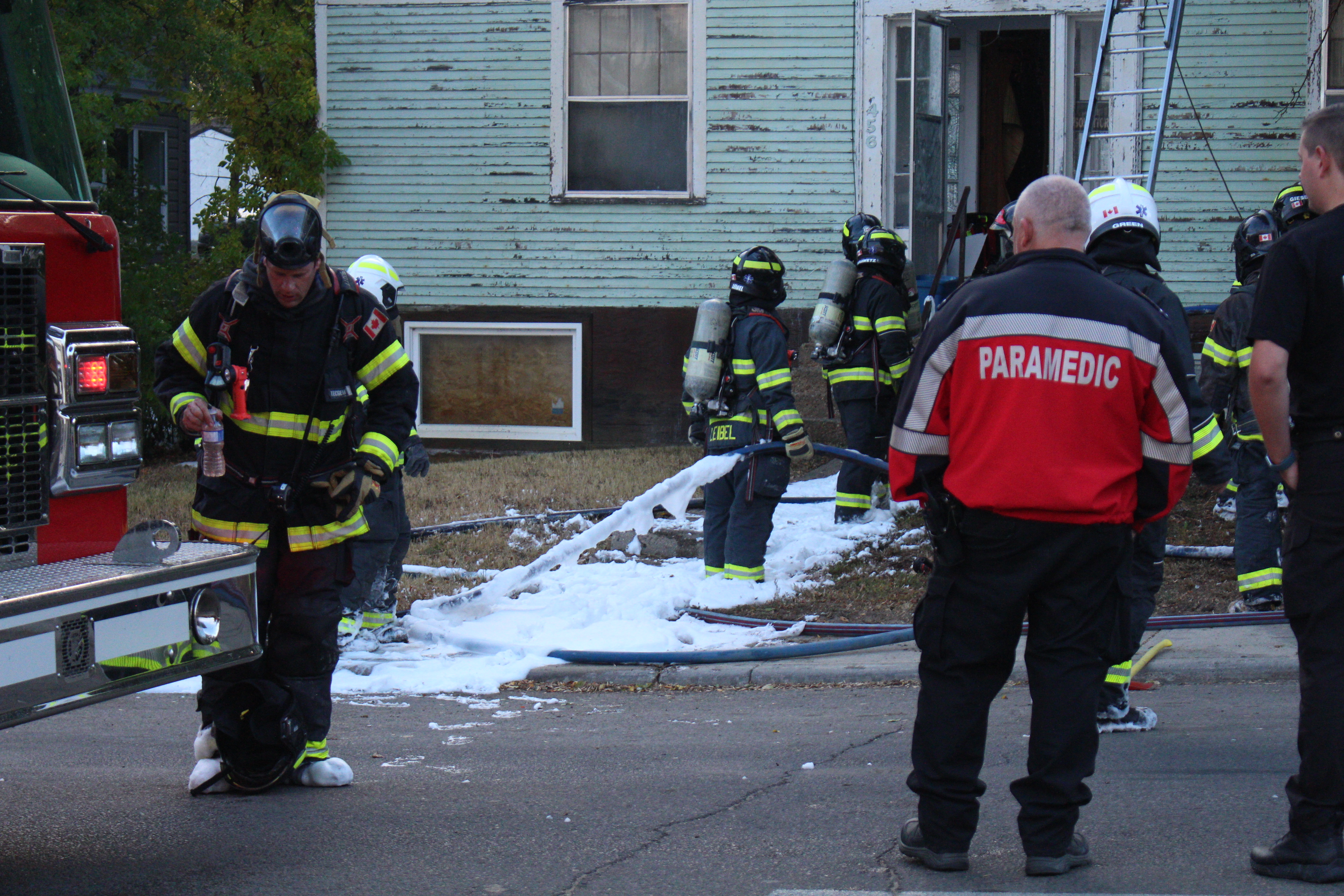 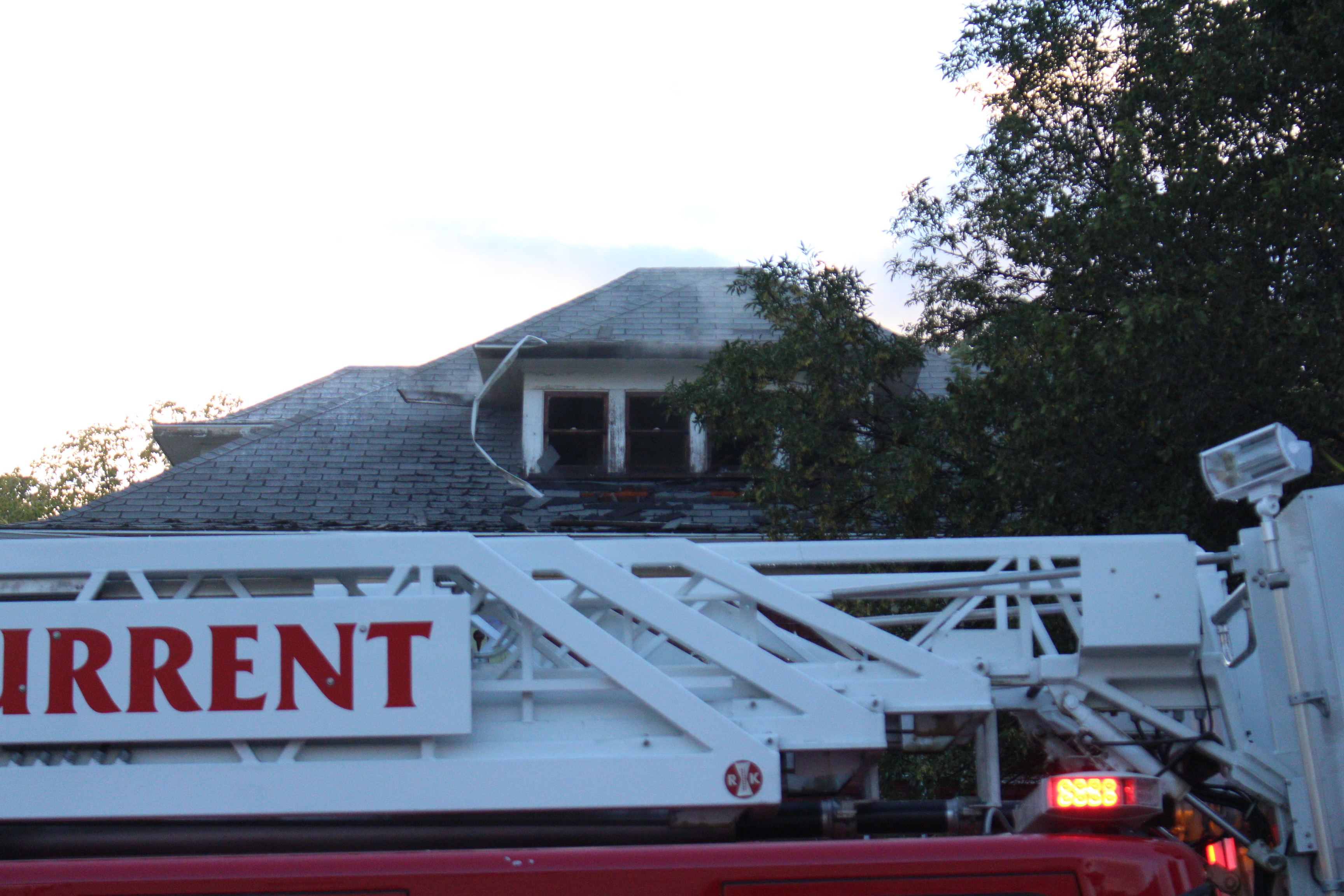 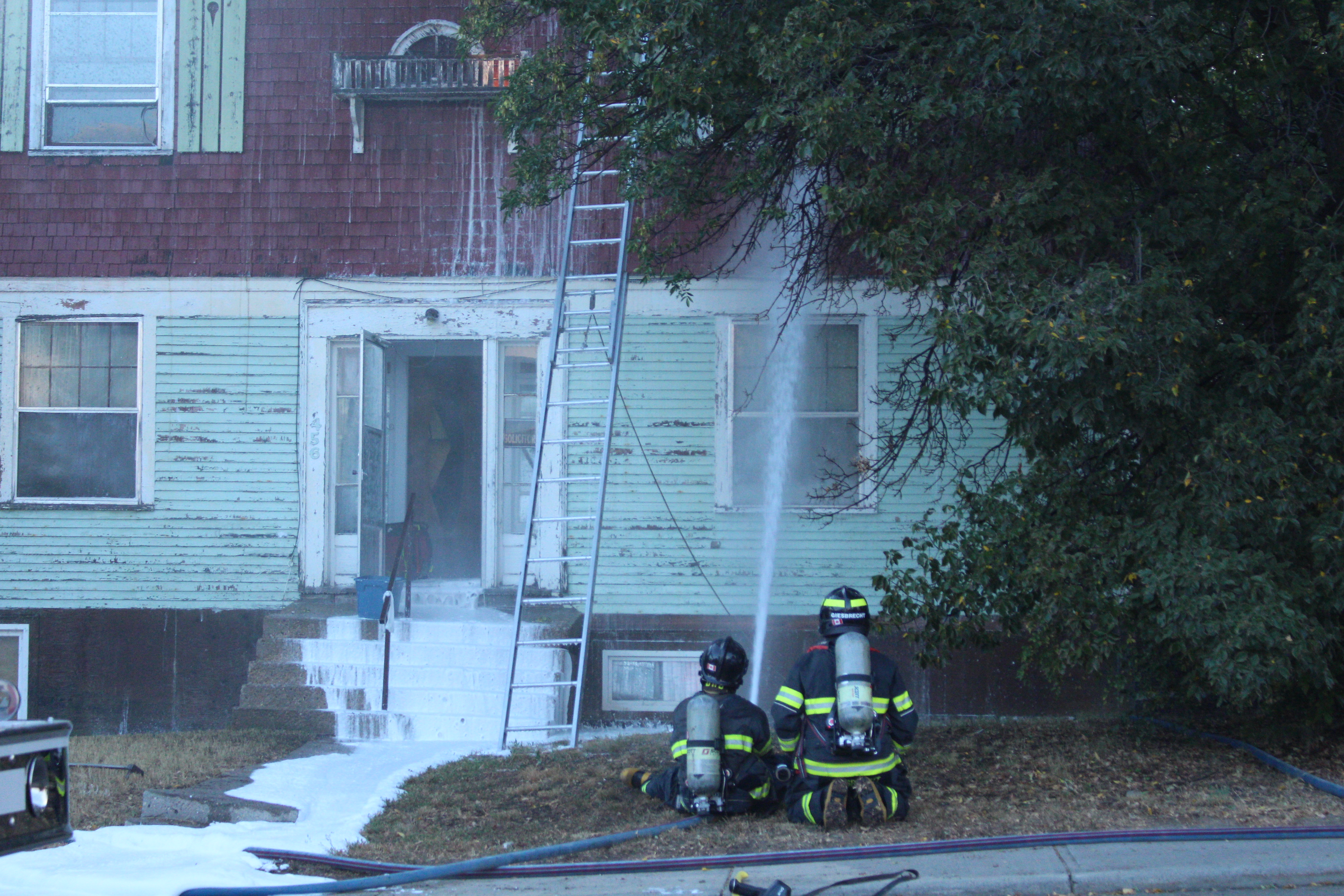 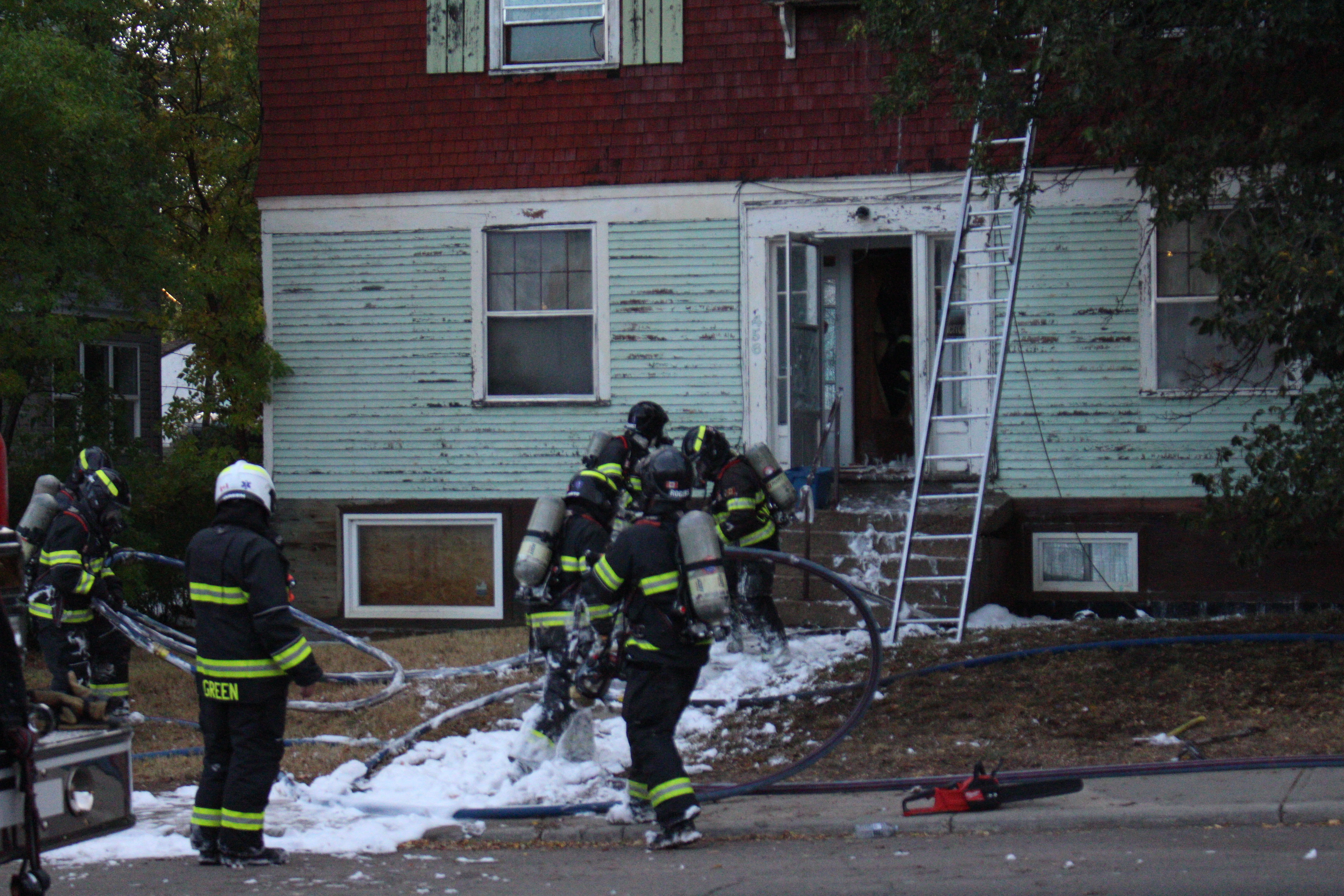 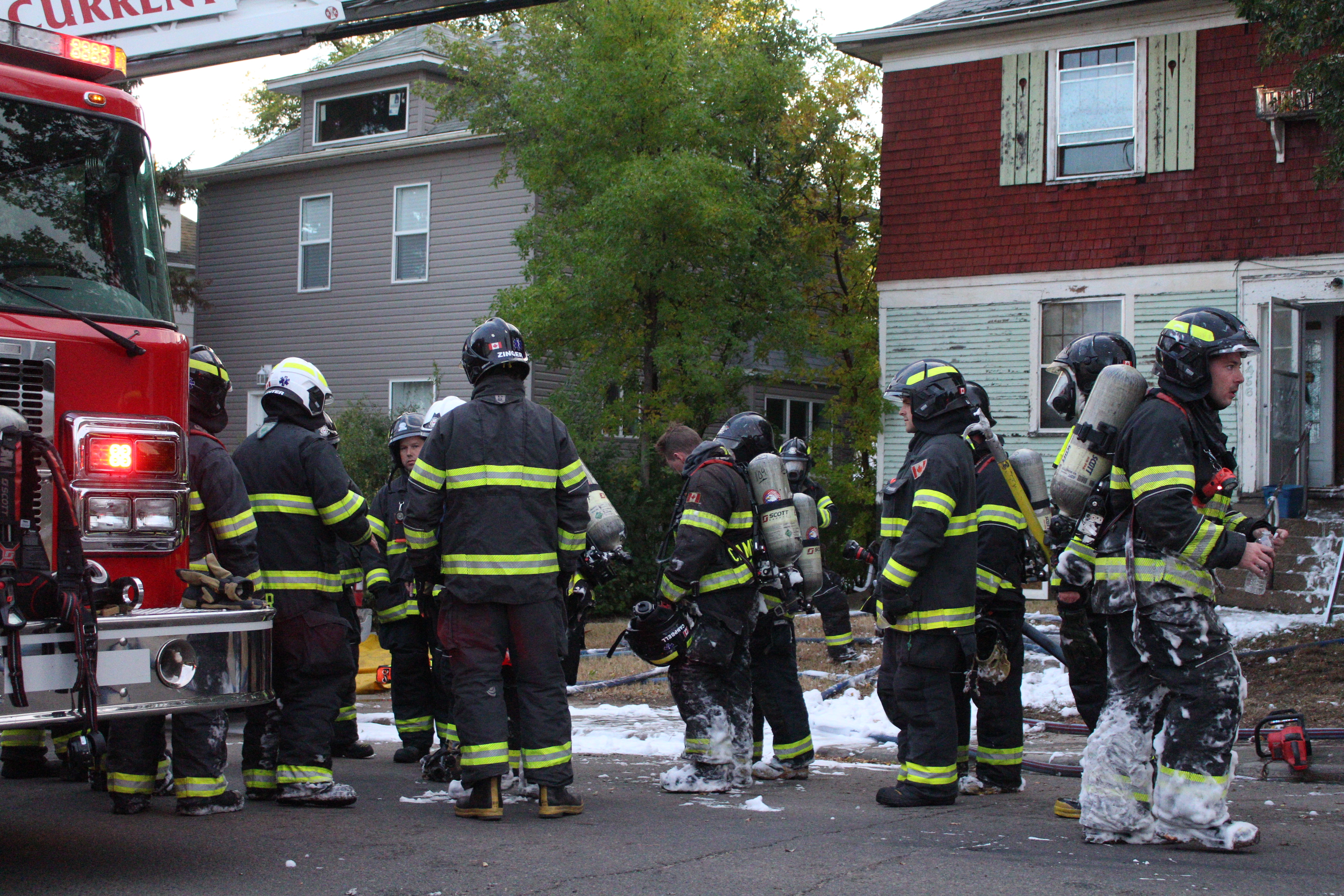 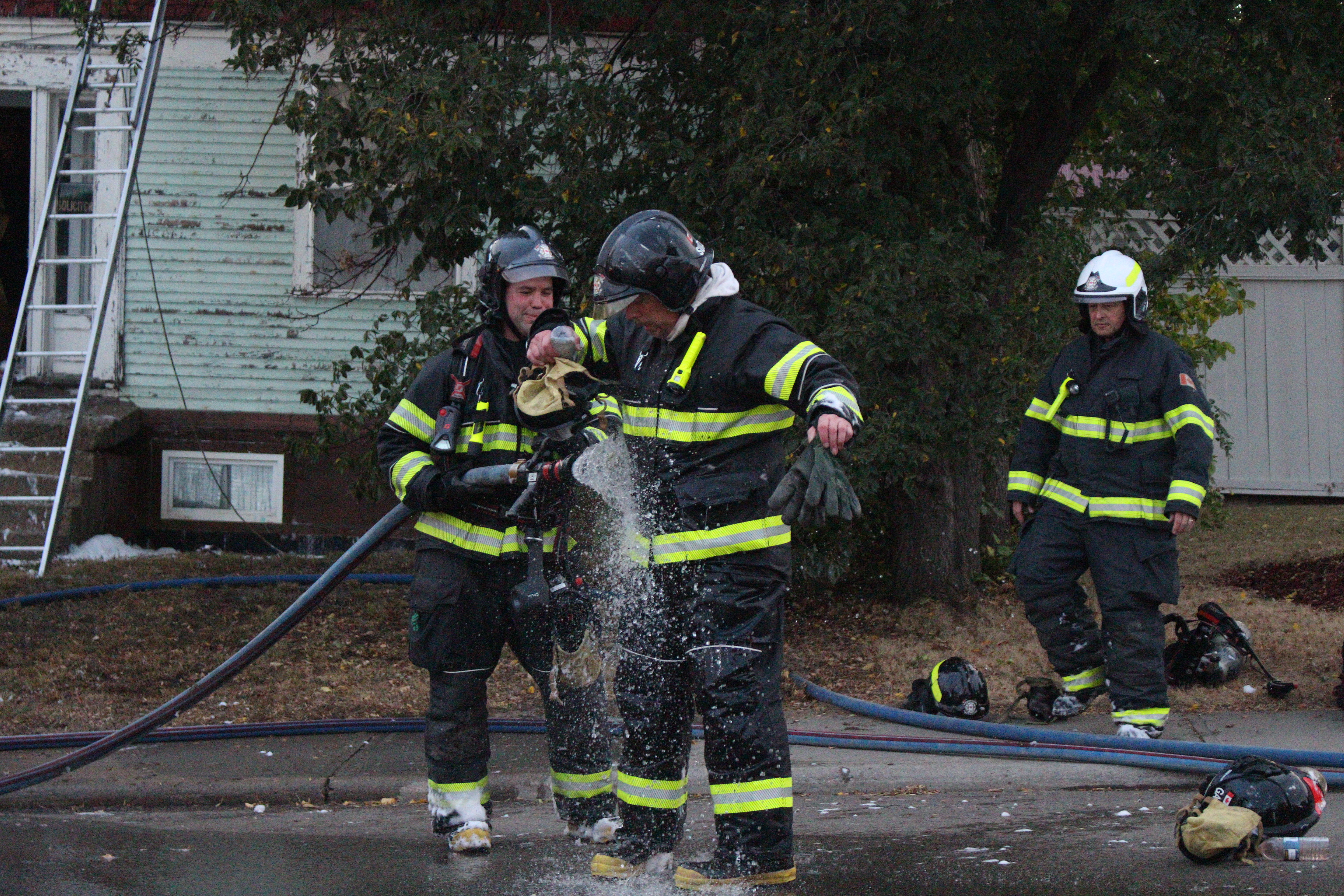