A dominant first half by the visiting Moose Jaw Central Cyclones helped them cruise past the Swift Current Comp. Colts during the opening week on Saturday afternoon.

Moose Jaw scored a touchdown just 1:22 into the game and went up 43-0 by halftime at Colts Field.

Colts receiver Jarron Reid scored the first Swift Current touchdown of the year with 54 seconds remaining in the third quarter rushing it in from 16 yards out.

The Colts defence also found the scoresheet with 3 seconds left in the game registering a safety.

Swift Current's offence accounted for seven first downs on 146 yards, 117 of which were rushing. While on defence the Colts conceded 402 yards on 30 plays.

The 0-1 Colts will look to rebound on Saturday against the Moose Jaw Vanier Vikings at Gutheridge Field. 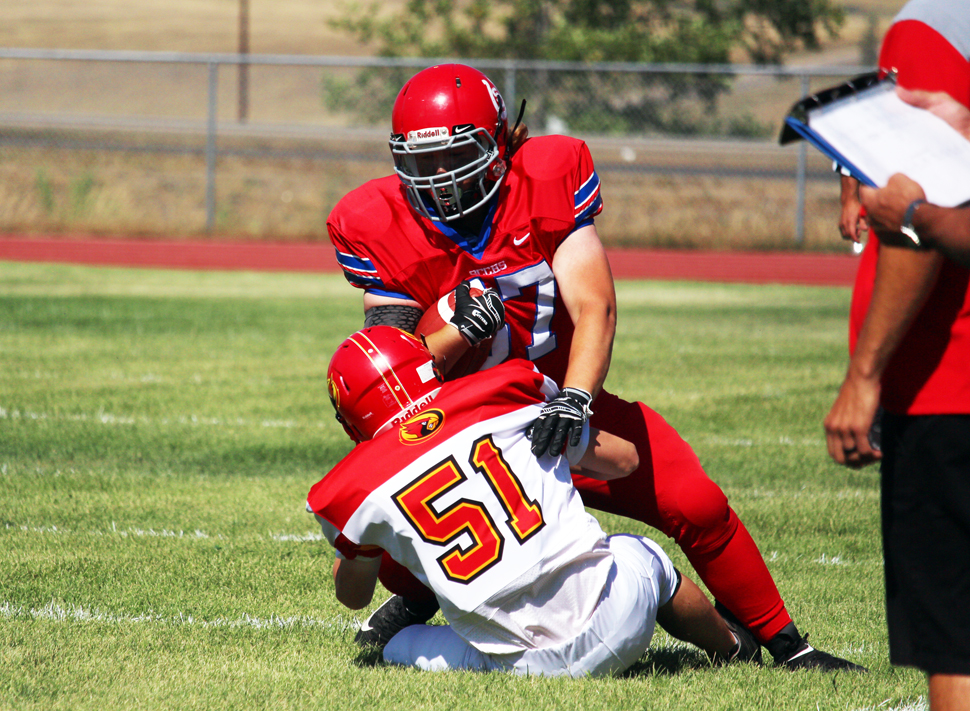 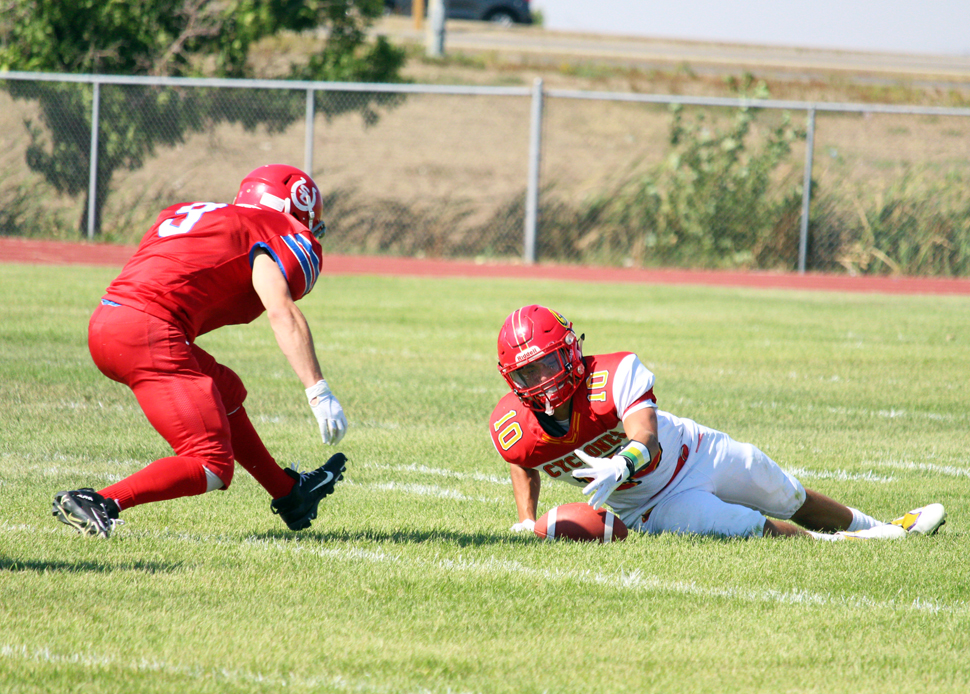 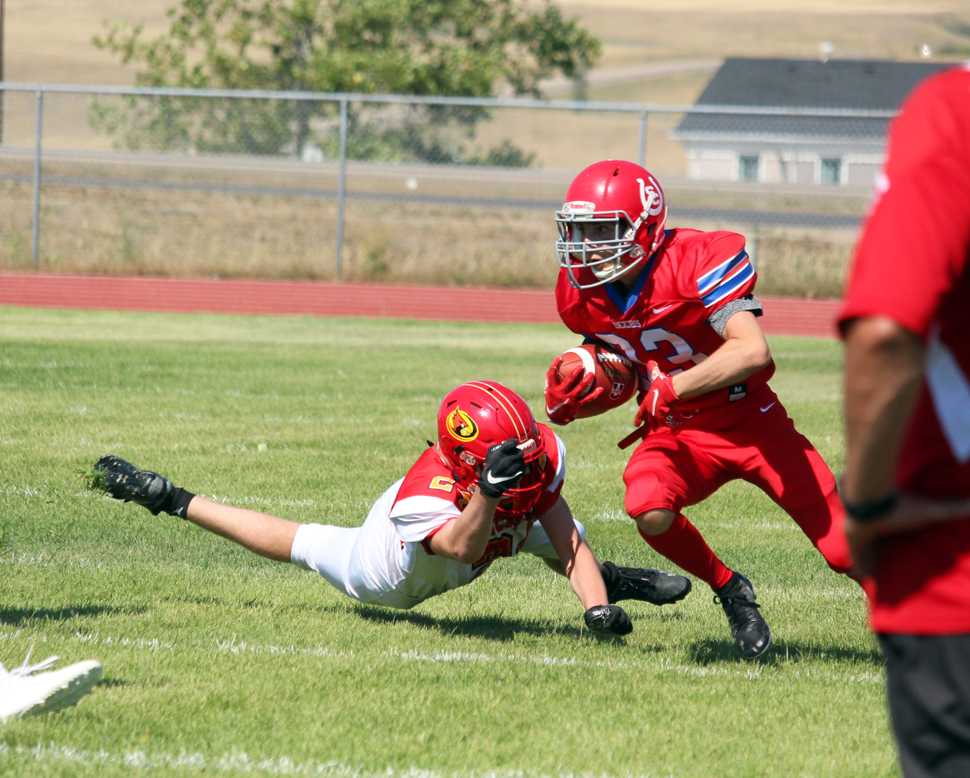