Written by Ally Paige Friday, May 13 2022, 6:00 AM
Article continues below advertisement ↴

A dedication ceremony will be taking place tomorrow at the Cenotaph in Memorial Park for the two new plaques that are set to be installed.

The Royal Canadian Legion Branch 56 Swift Current in partnership with the Comrades Forever Motorcycle Club and the City of Swift Current will be hosting the ceremony.

Head of Public Relations for the Swift Current branch, John Griffin, said that the ceremony will look similar to the annual Remembrance Day service.

“The ceremony is going to begin at 1:00 p.m., just before the ceremony, there's going to be a parade going from the Legion Hall up to the Cenotaph,” he explained.

The two new plaques will be placed on the currently bare west side of the Cenotaph to honour Afghanistan veterans as well as Peacekeeping veterans.

Two veterans have been specifically chosen for the unveiling of the plaques; Griffin explained.

“I'm pleased to say that the two veterans who will be doing the unveiling of the plaques, one is an Afghanistan veteran, and one is a Peacekeeping veteran,” he said. “So, that's going to be pretty neat, you know, that they get to unveil these two new plaques.”

The ceremony will also feature speeches by members of the Branch 56 Executive, local and provincial dignitaries, representatives of the City of Swift Current, and the Comrades Forever Motorcycle Club.

When the ceremony concludes, the parade detail will return to The Legion where the public can join them for drinks and refreshments.

Griffin added that bringing the ceremony to fruition would not have been possible without the help of everyone involved.

“I'm very pleased at how this has come and how you know the planning and everything just coming up to this moment,” he said. “And especially, you know the generosity of the Comrades Forever who dug into their own pockets and were able to sponsor both plaques. They are a big part of this, and making it happen.

“So, I'm very grateful to them and you know, I'm just glad that we're able to do this and honor these veterans.”

Anyone wishing to participate in the parade detail should be at the Legion by 12:45 p.m. on Saturday. 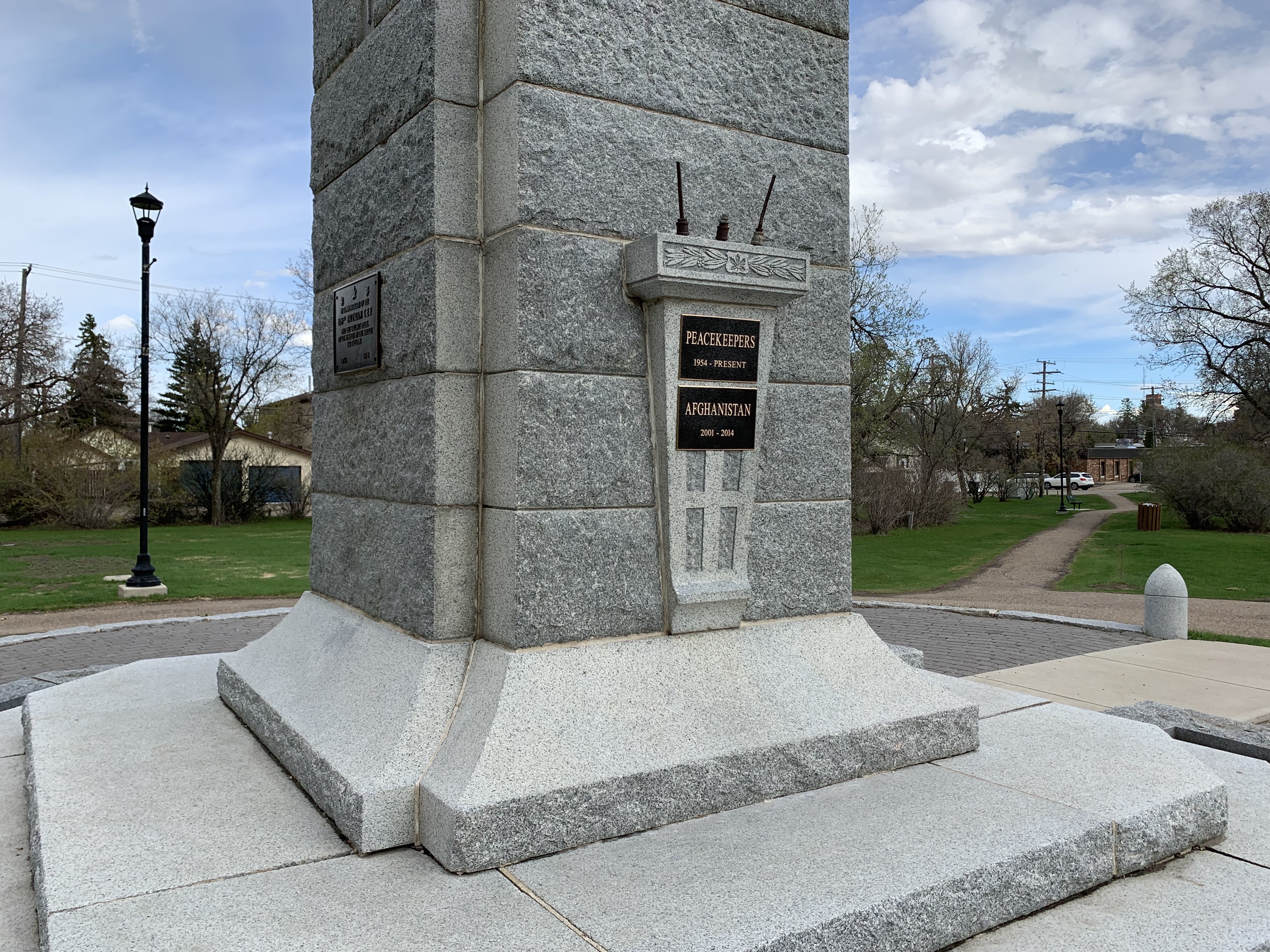 Escaped suspect back in custody