Downtown Swift Current was more vibrant and livelier than usual this past Saturday.

Southwest Saskatchewan Pride held their annual march during lunch hour beginning in Market Square and parading through the city’s old part with a few dozen partakers.

Dawn Caswell, the treasure for Southwest Saskatchewan Pride, said the event brings out members of the community that don’t typically participate in other Pride Week activities.

“We want to be a visible, positive entity in our community and there is no better way to do that than getting out and being involved,” she said. “We try and do that throughout Pride Week, the march is just very visible.

“Anytime we can draw people in and have them enjoying themselves and not worrying about the visibility or what they might be showing or that vulnerability that they express by doing so, anytime we can gather them together and give them some reason to be there where there is allyship, support, and kinship – I think we’re meeting that basic need that most people have. That sense of belonging.”

Participation numbers for the many Pride Week events were exceptionally strong according to Caswell, who noted the acceptance from southwestern Saskatchewan appears to be growing. She mentioned that support was on full display even before the week began, as they had a float in the Frontier Days parade.

“It was incredible, the amount of support that we had as we were walking by people were cheering and waving flags,” she said. “We’ve never had that vocal, visible support before and we’ve been in the parade for a number of years.”

In past years, the march has drawn the most participation during Pride Week but it was outdone on Friday as the Pride Centre held its grand opening inside the former Dickson School. 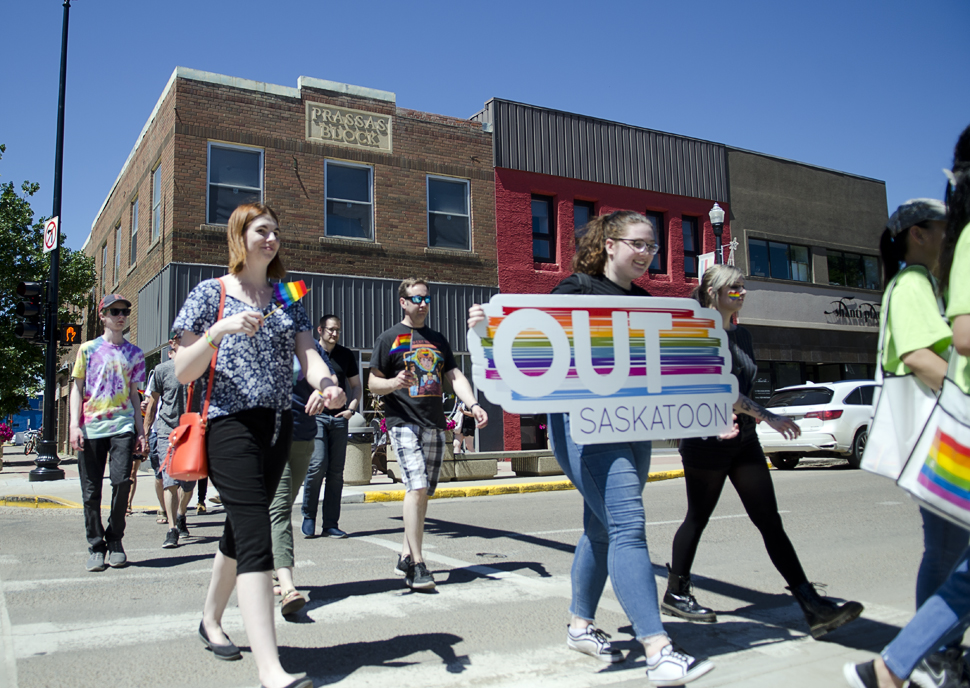 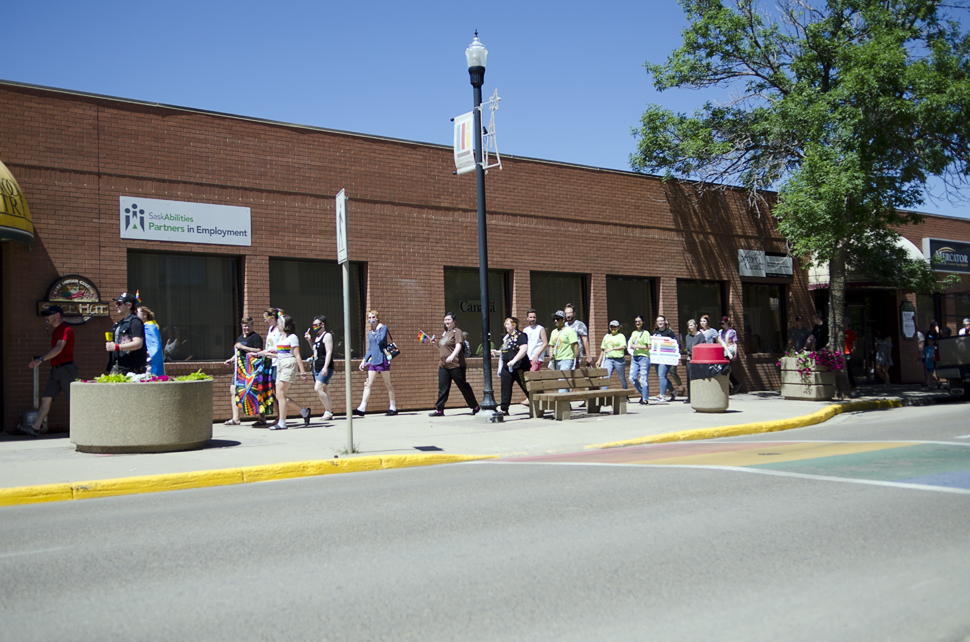 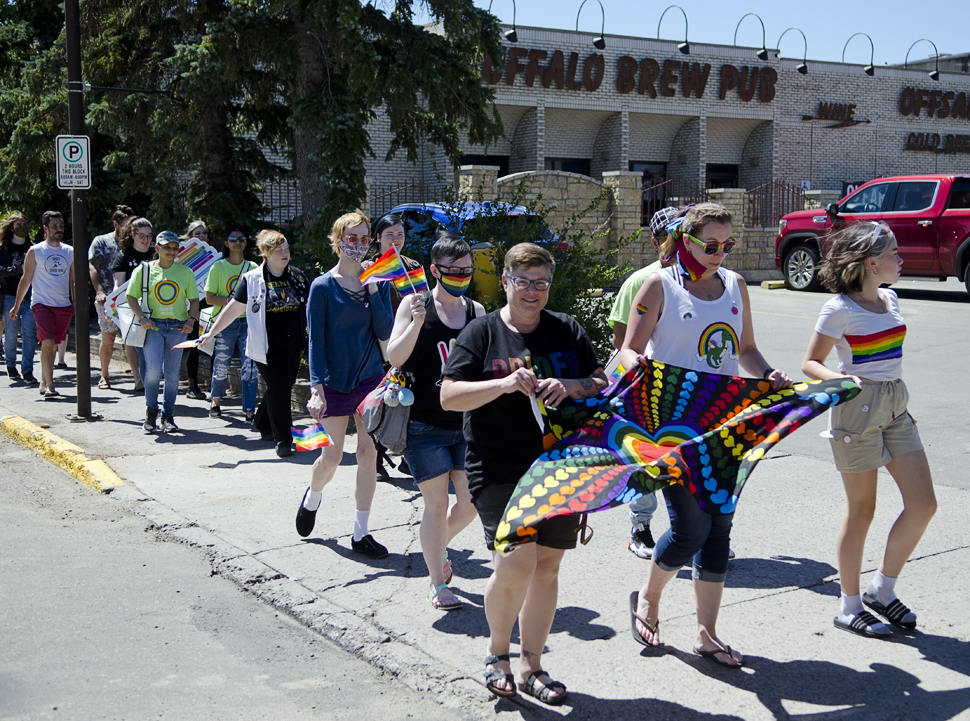