After four seasons of minding the net for the Swift Current Broncos, Isaac Poulter has said his final farewell to the green and blue.

The 20-year-old from Winnipeg, MB, first made the trek to Swift Current in 2018 when he was called up for the playoffs.

Poulter can still recall being in school the day that he was drafted to the team.

“It was lunch, so we were in the gym watching the draft and one of my friends got drafted a couple picks before me,” he explained. “So, I was excited for him, and I saw my name pop up and it was a pretty surreal experience. You know, lots of phone calls after that, then later that day talking to Jamie Porter, it was pretty great.

“Pretty great feeling, just knowing that someone likes you enough to take a chance on you.”

The young goalie said that a combination of hard work, perseverance, and teamwork helped to get him where he is today.

“I was never the best goalie growing up,” he stated. “I always kind of got cut from the high-level teams, until Bantam then you know, I got a break.

He added that he didn’t play much at 13, however the following year proved to be very important in his career.

“It was a big year for me, the draft, and my team was really strong,” he continued. “We had six guys drafted, and then you know, almost everyone else played junior, or a pretty high level of hockey. So, we had a really good team, went to westerns, and the John Reid Memorial Tournament.

“So, we had a really good team and did really well, and then I guess Swift liked what they saw and decided to take me.”

Now, after completing his graduating season with the Swift Current Broncos, Poulter said it’s more than a little bittersweet saying goodbye to the team he’s called home for the last four years.

“It was a tough game because it could have went either way,” he said. “You know, after it didn't even feel like we're done yet, because you know, there was still a chance we’d play in the Survivor game. But once you realize that it's over, it's pretty sad to know that you know you won't put on the blue and green anymore, and you won't be able to you know, play for the team but I played for the last four years.”

Although the future for the athlete is not set in stone, it remains bright with plans to continue perusing a pro hockey career or studying in the field of kinesiology. 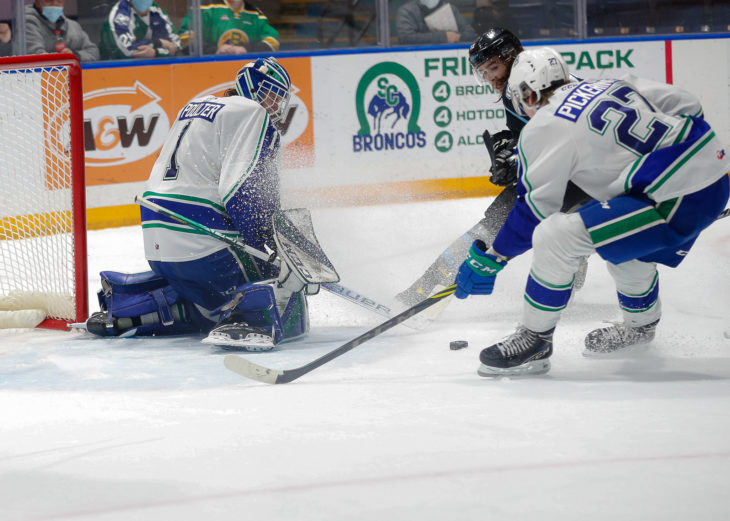 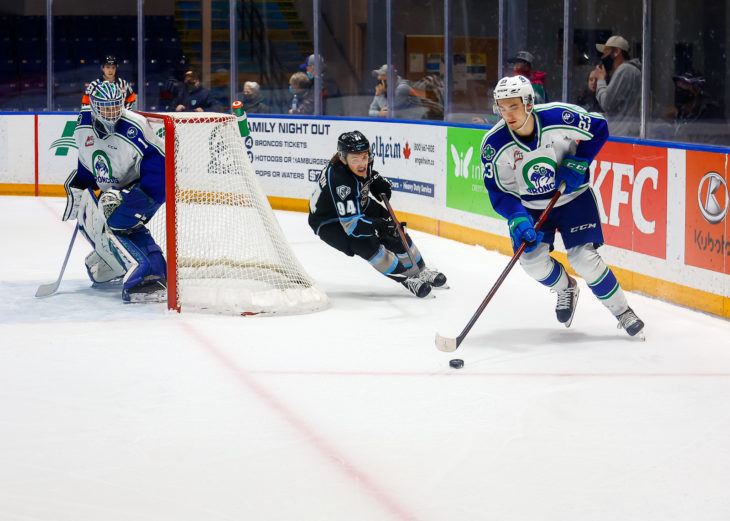 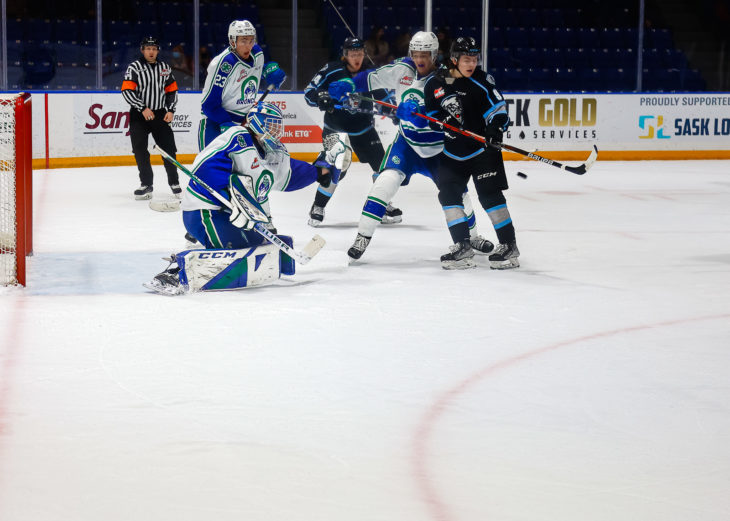 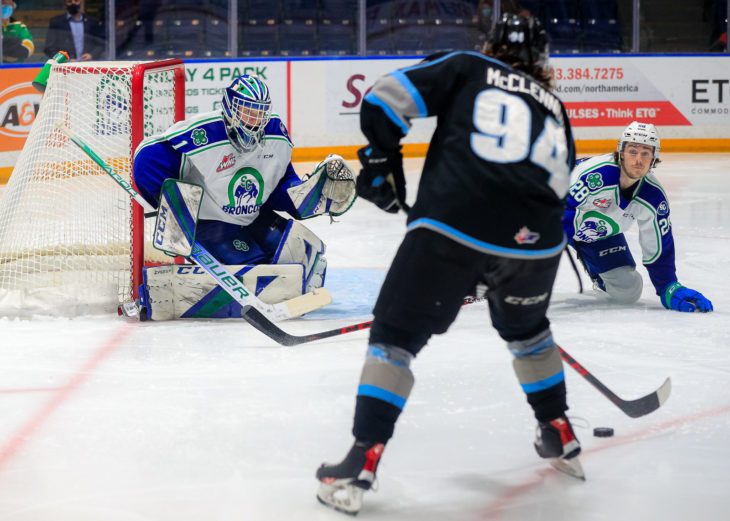 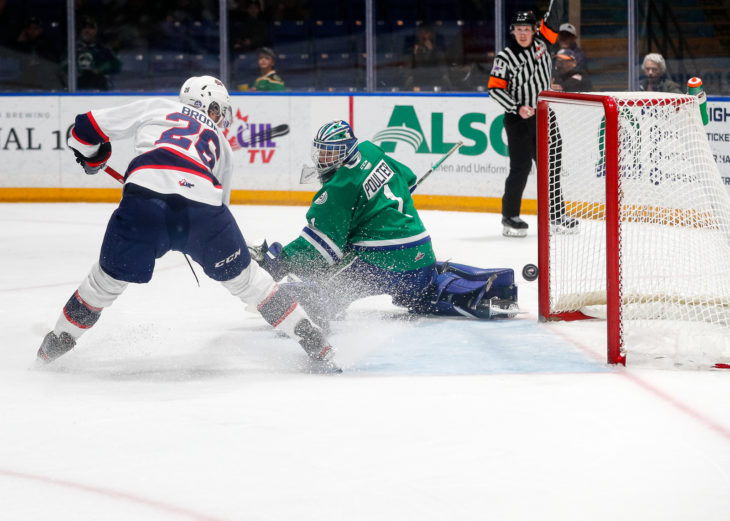 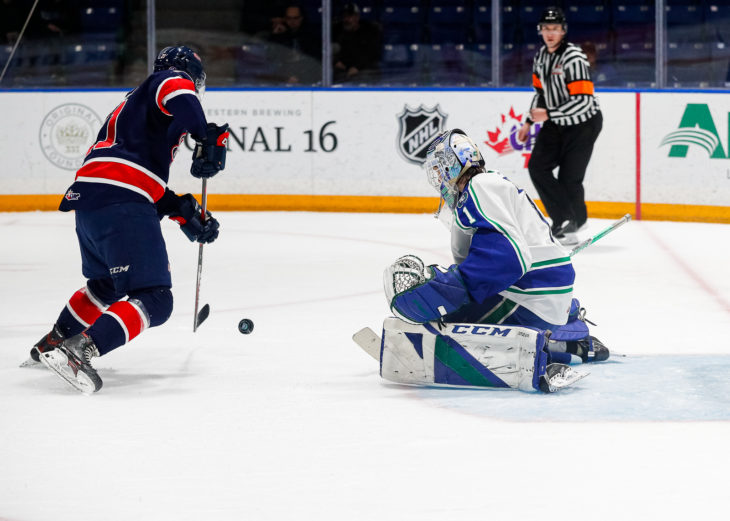 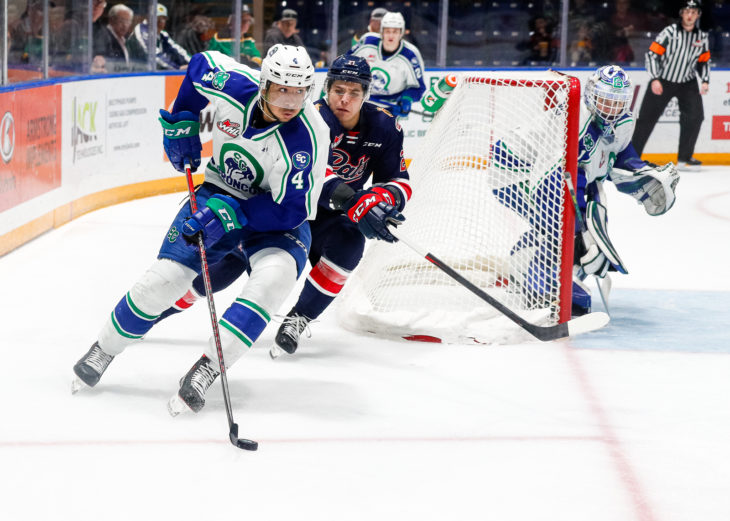 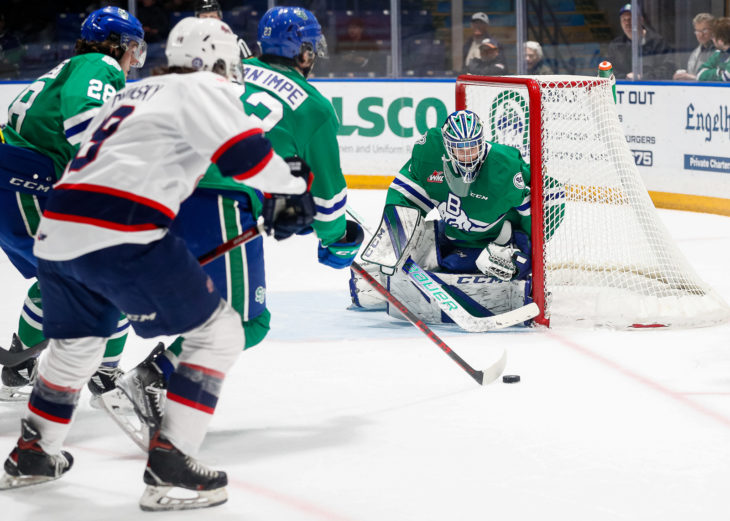 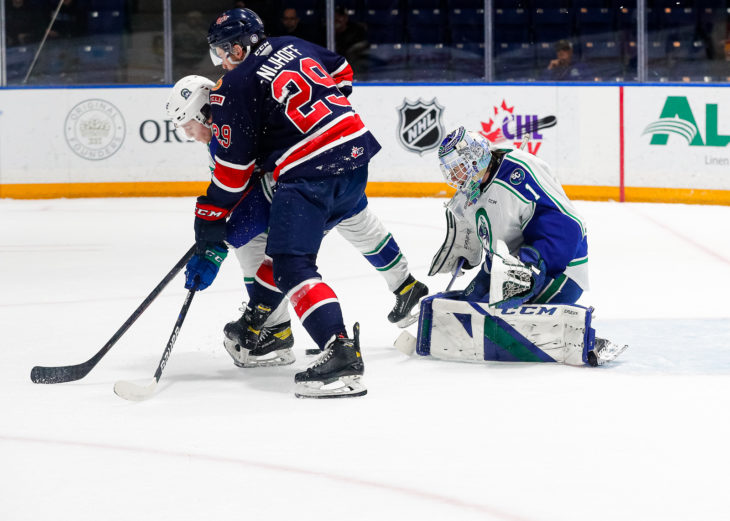