Runners of all skill levels locally and province-wide flocked to Saskatchewan Landing Provincial Park this past weekend.

The 7th annual Beaver Flat 50 drew out 500 participants with 40 per cent of them tackling the gruelling 50-kilometre trek.

Warren Dudar, one of the race directors for the Beaver Flat 50, said the turnout for the race ballooned by 20 per cent from last year mostly due to COVID-19 restrictions easing up.

"It's a challenging course, I think that's what keeps people coming back is, it's something different," he said. "The 50-kilometre course is probably as difficult as a lot of the mountain courses that I've run in B.C., Alberta, and the United States. It's a lot of up and down."

"We made a continuous course, the course really never crosses itself," he explained. "We really make use of the area on that side of the park and they're lucky that they're able to cover so much different ground and see so many different unique parts of the park."

Temperatures peaked in the low 20s C on Saturday for the race with what Dudar described as optimal conditions.

"We just had the perfect weather, it wasn't too hot, it wasn't too cool, it was not too windy," he explained. "The race course was in really good shape so it made for some fast times and happy runners."

One of the happiest runners from the pack was Saskatoon's Caitlin Schindel who shattered the women's open record by around 50 minutes clocking in at 5:16:20. That showing placed her second overall across the 50-kilometre trek only behind Andy Collin's 5:04:26 in the male open category. 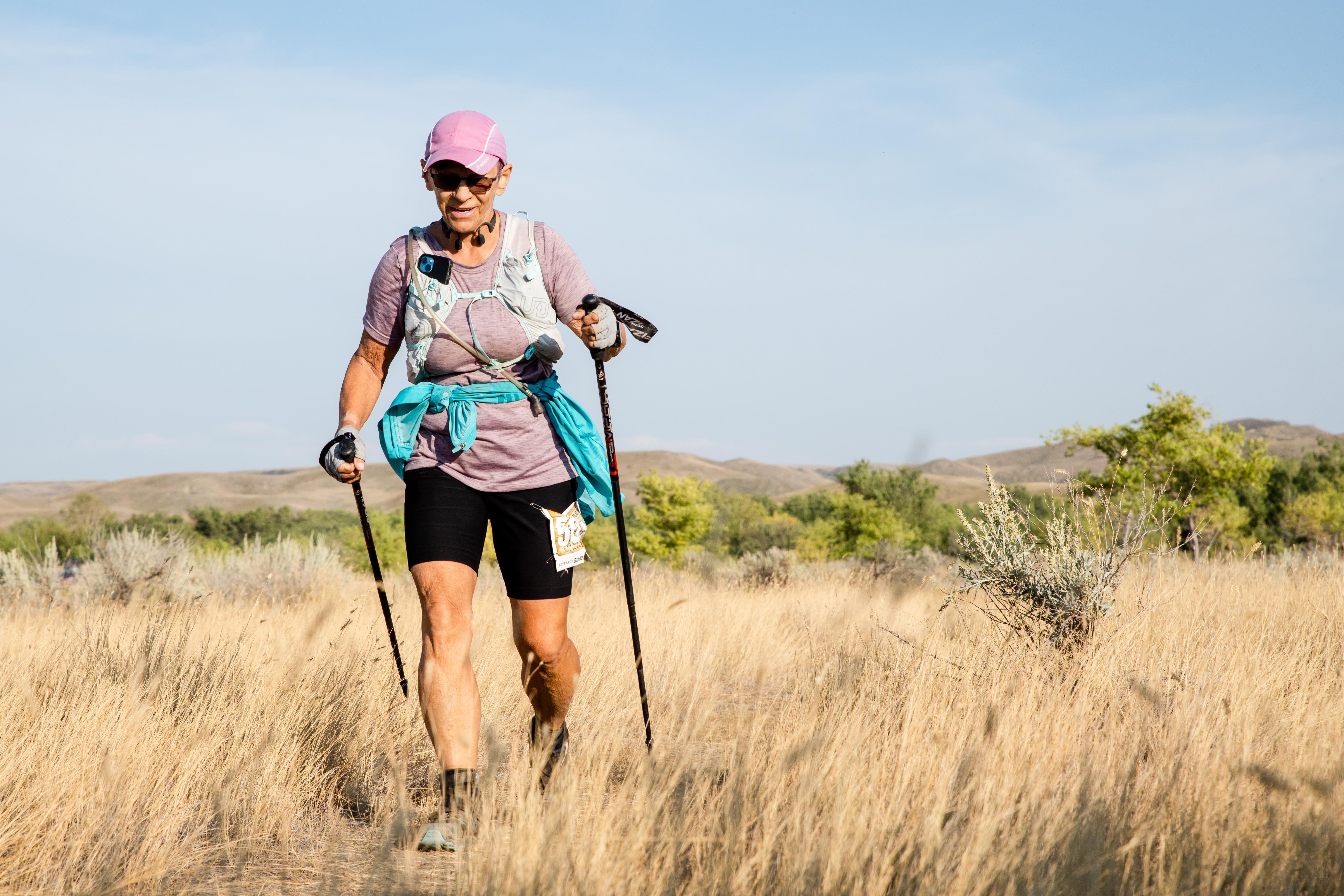 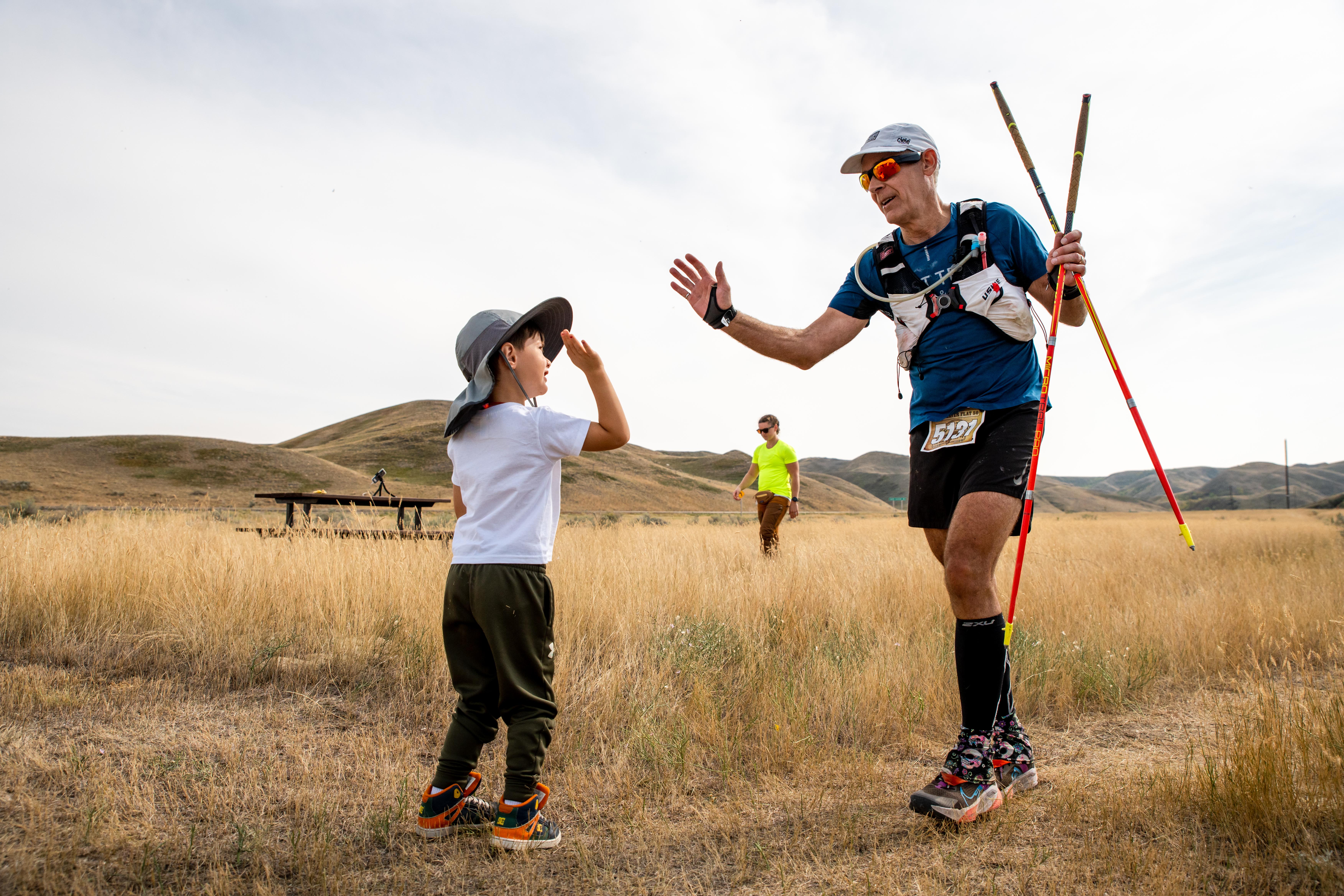 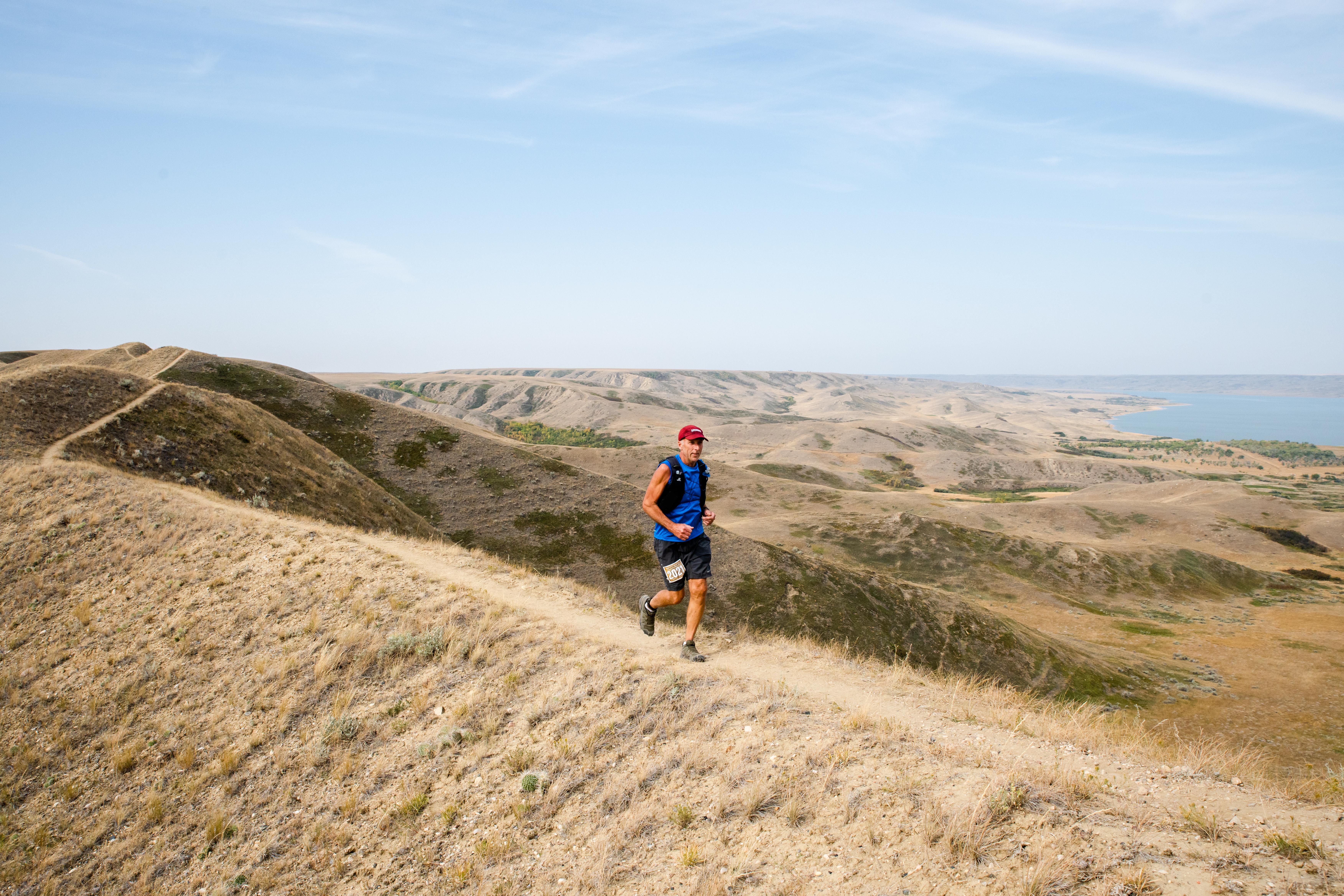 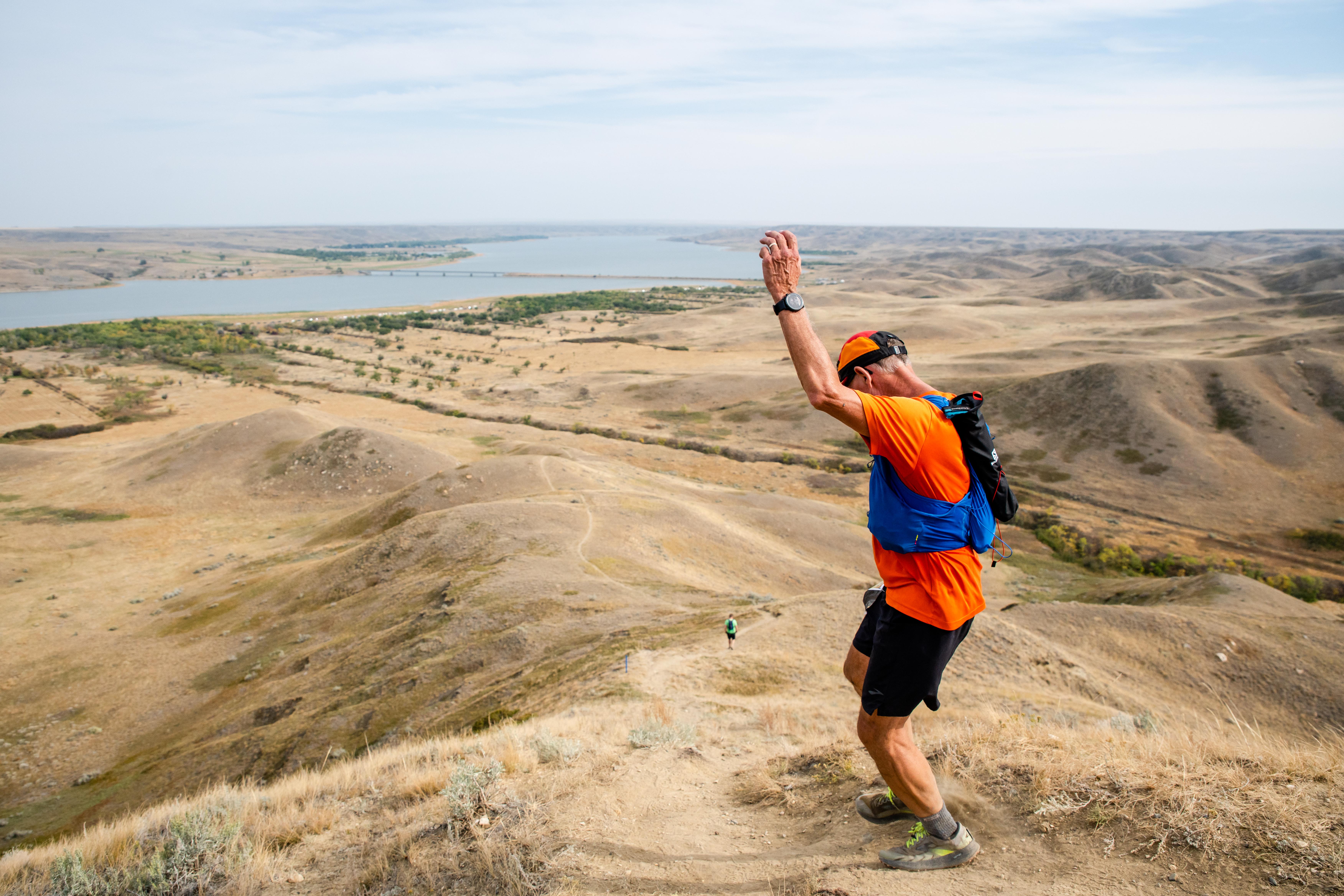 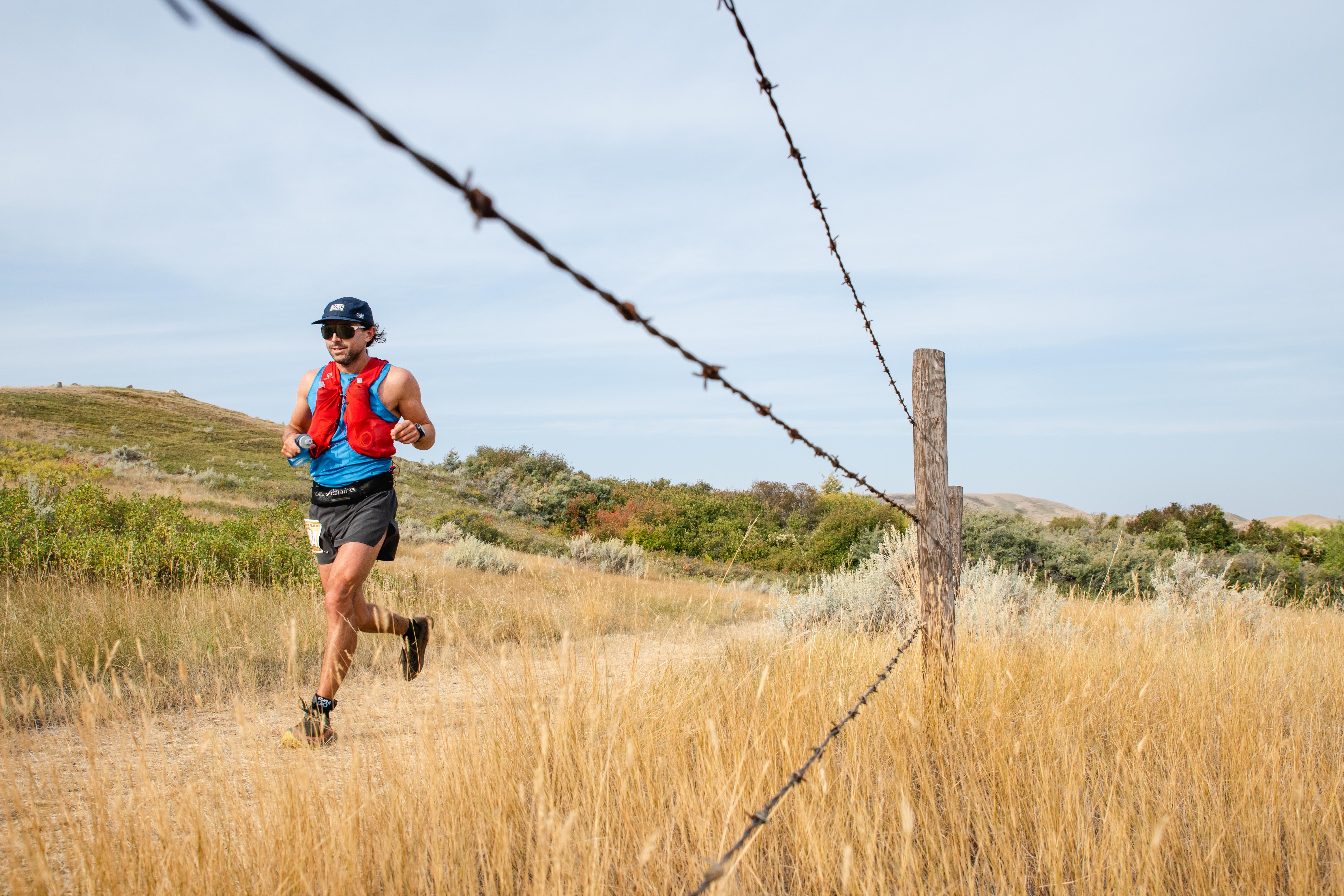