The day that Brent Worrall has been anticipating for the better part of a year finally arrived yesterday.

The man, from Penticton, B.C., departed from the Saskatchewan Hockey Hall of Fame in Swift Current yesterday morning to begin the 400-kilometer trek to Humbolt on his hand-cycle bicycle.

A T-3 complete and below paraplegic, the author of ‘Motocross Saved My Life From Its Darkness’, and a multiple trauma survivor, Worrall has made it his mission to spread awareness about living with PTSD while opening up the conversation about Mental Health.

Worrall stated that he was ready to hit the highway and embrace as much of the experience as possible.

“It's almost euphoric because I'm no longer thinking about what I have to do, the preparation,” he explained. “Everything is done and when you prepare for so long for something and the day finally comes... I've learned to experience and take in as much as the moments as possible because as a result of things that have happened to me in life in general, you never know when it can change.

“It's a whole new approach, having processed my PTSD and feeling compelled to give back and share and to share within the ability of what I can do because I love to do what I do.”

Worrall has been training since January 1, 2022, and has logged over 7,700 training kilometers.

Part of the preparations for the ride included familiarizing himself with the route and knowing the location of hazards in the road.

Worrall’s pilot car is driven by his wife, who follows behind him on the shoulder and is able to alert him to any new hazards approaching.

The former motocross champion suffered from a life-changing crash on the racetrack in 2011, which only left him with the ability to use his arms.

In 2017, Worrall was diagnosed with PTSD by a psychologist.

The starting and finishing point for the awareness ride was inspired by Worrall’s love of hockey and the players of the sport who have inspired him along the way.

“It's just really special to me to know that I have an opportunity to maybe be the first person they've heard share openly about some things that they're not used to them sharing about,” he expressed. “I think it's a great way to plant the seed, and if not for today, maybe down the road because we all have a story. I believe more people need to tell their stories because it's very healing and it's also a good way to give back and I don't think people realize that.

“I don't for one second think that people are going to judge what I've been through, I'm over that. And if they do, I can't control that. That's another thing that's helped me a lot today, is just going where my eyes go, what I can control, what I'm focused on.”

Learn more about Brent Worrall and follow his journey to Humbolt, here. 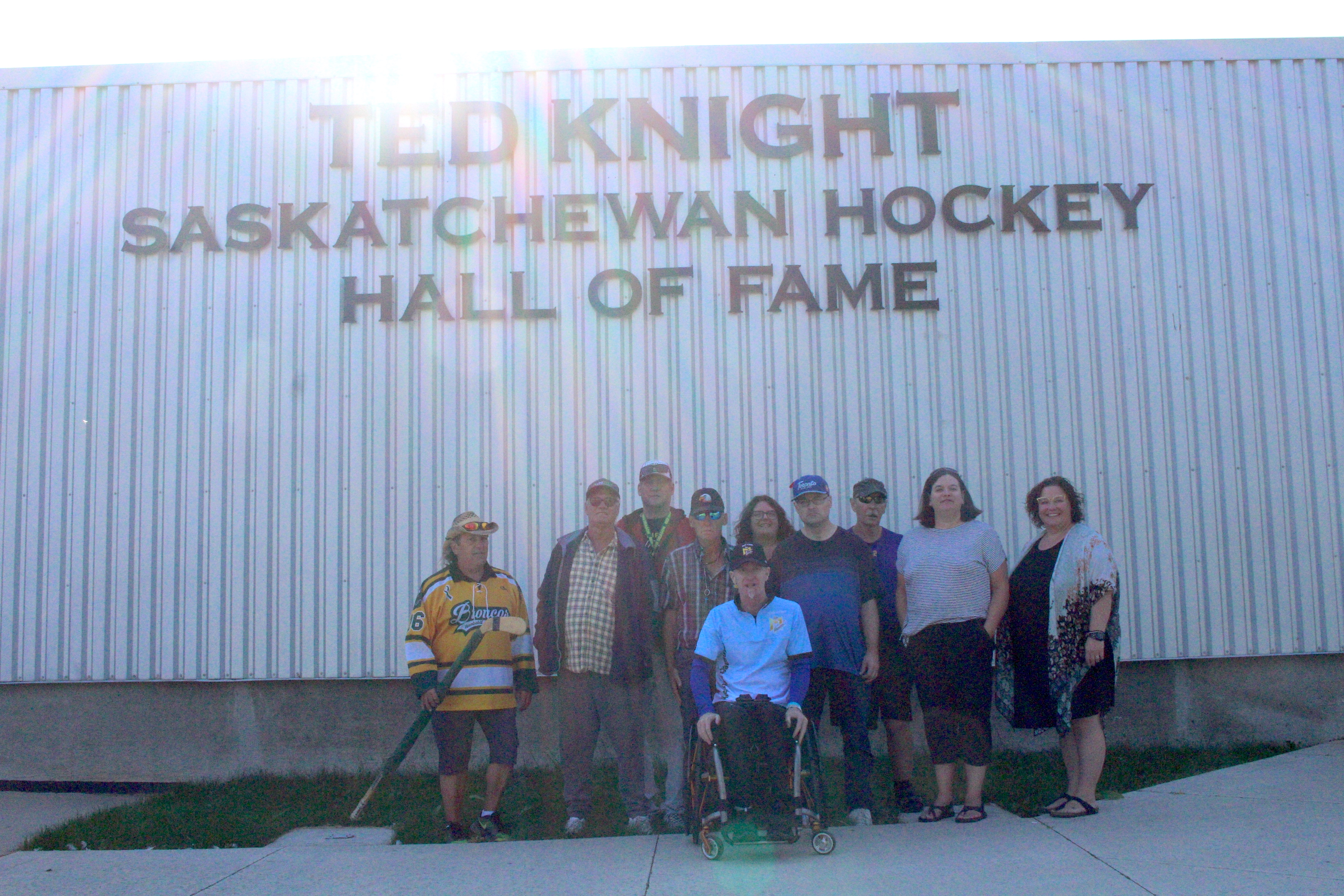 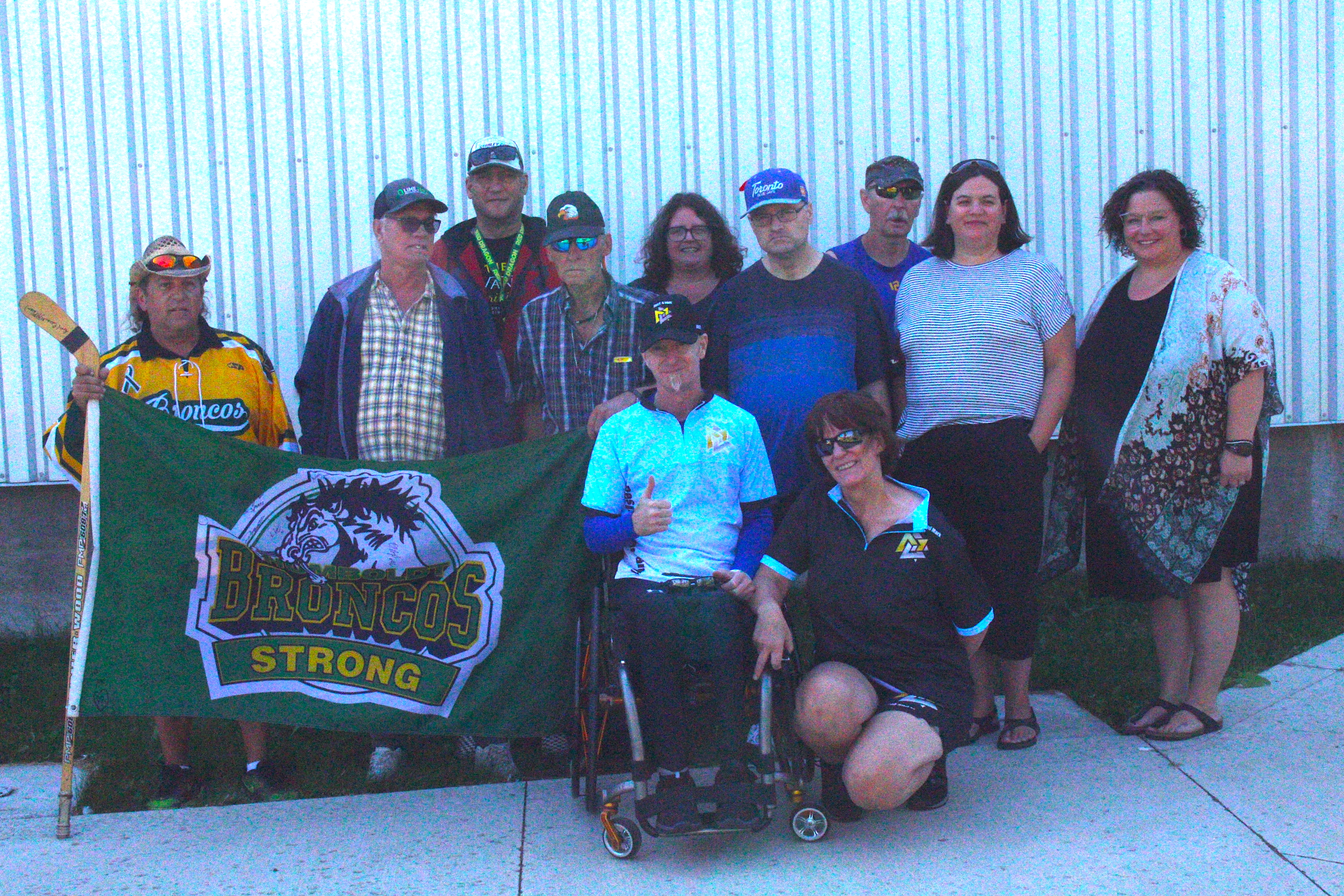 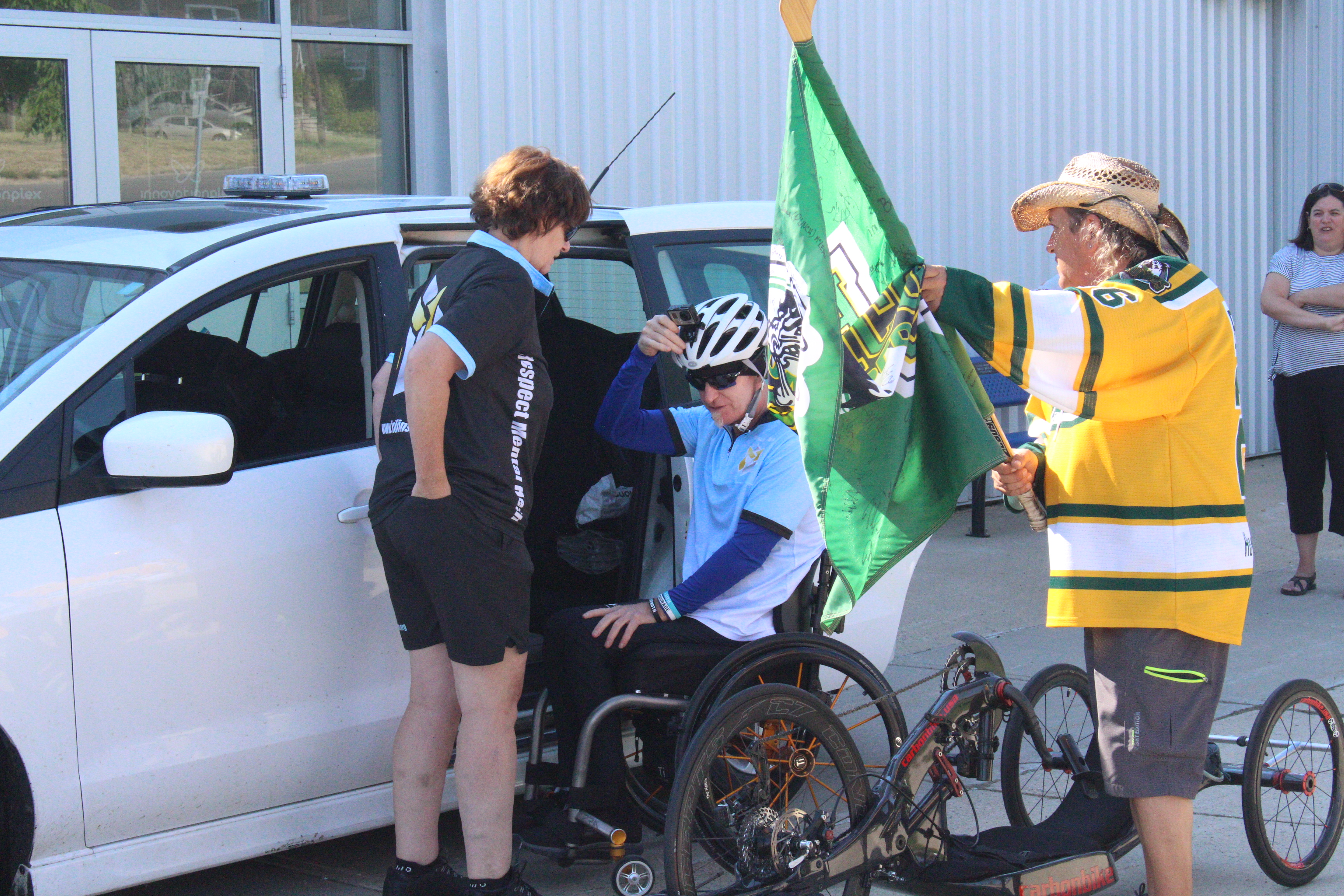 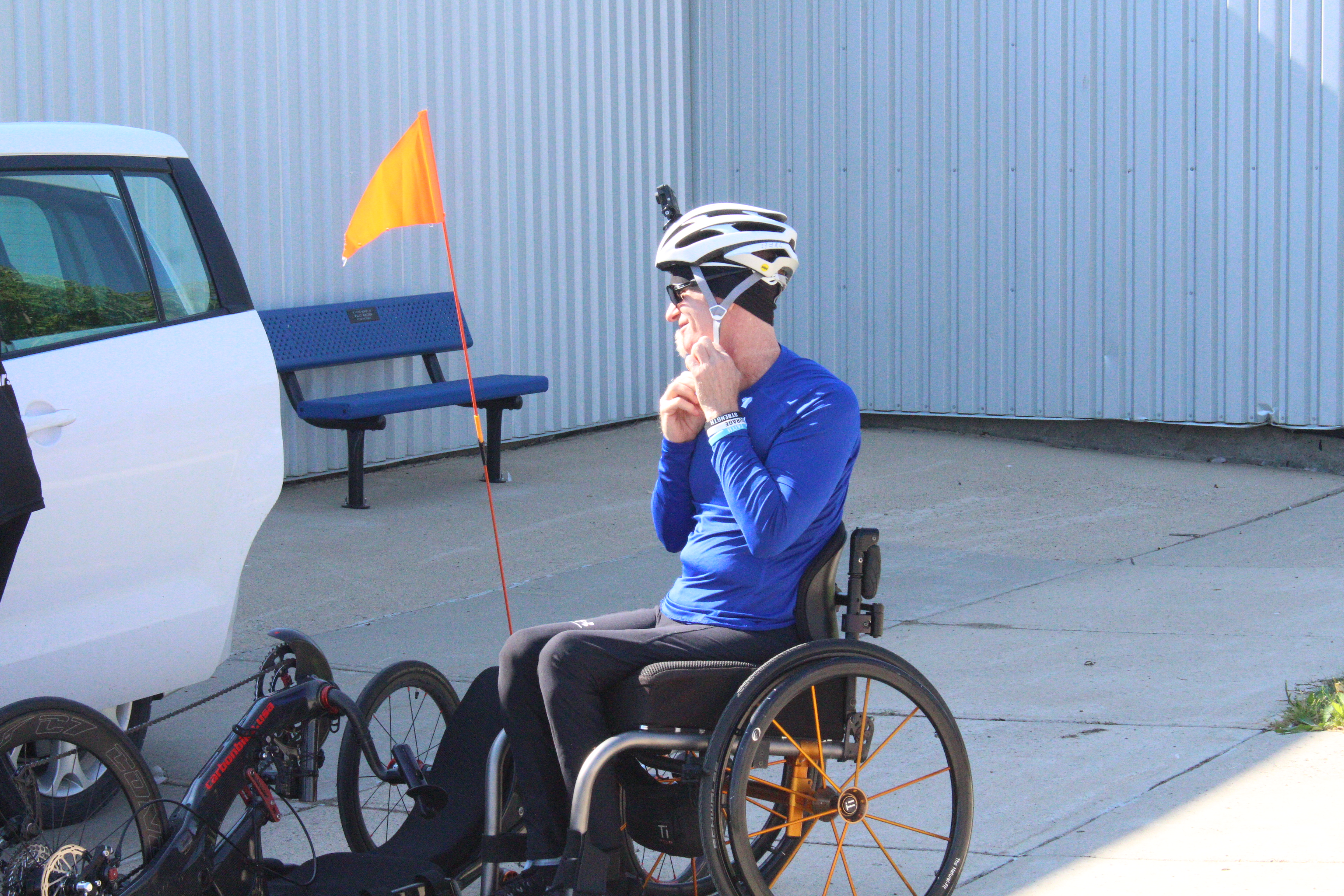 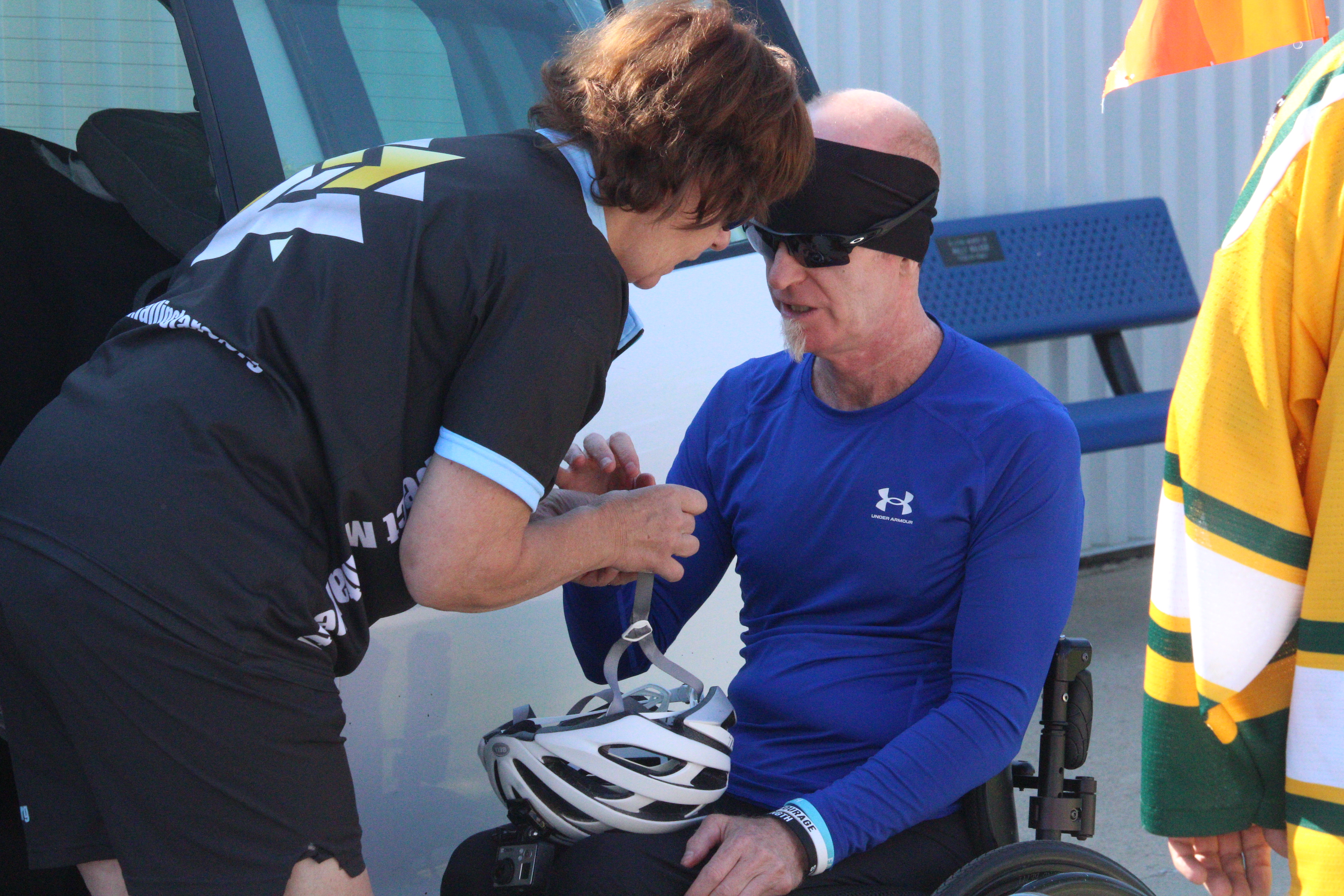 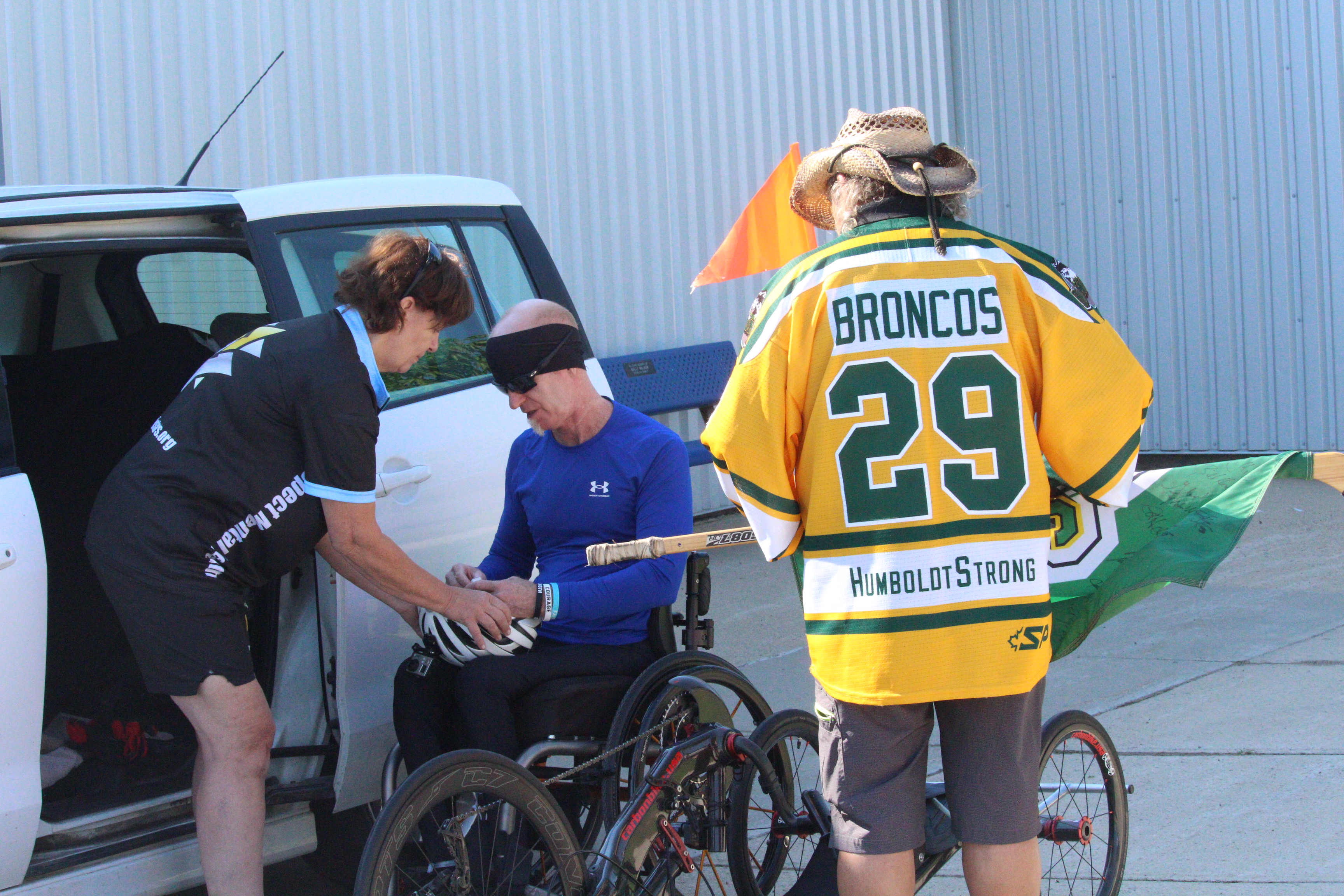 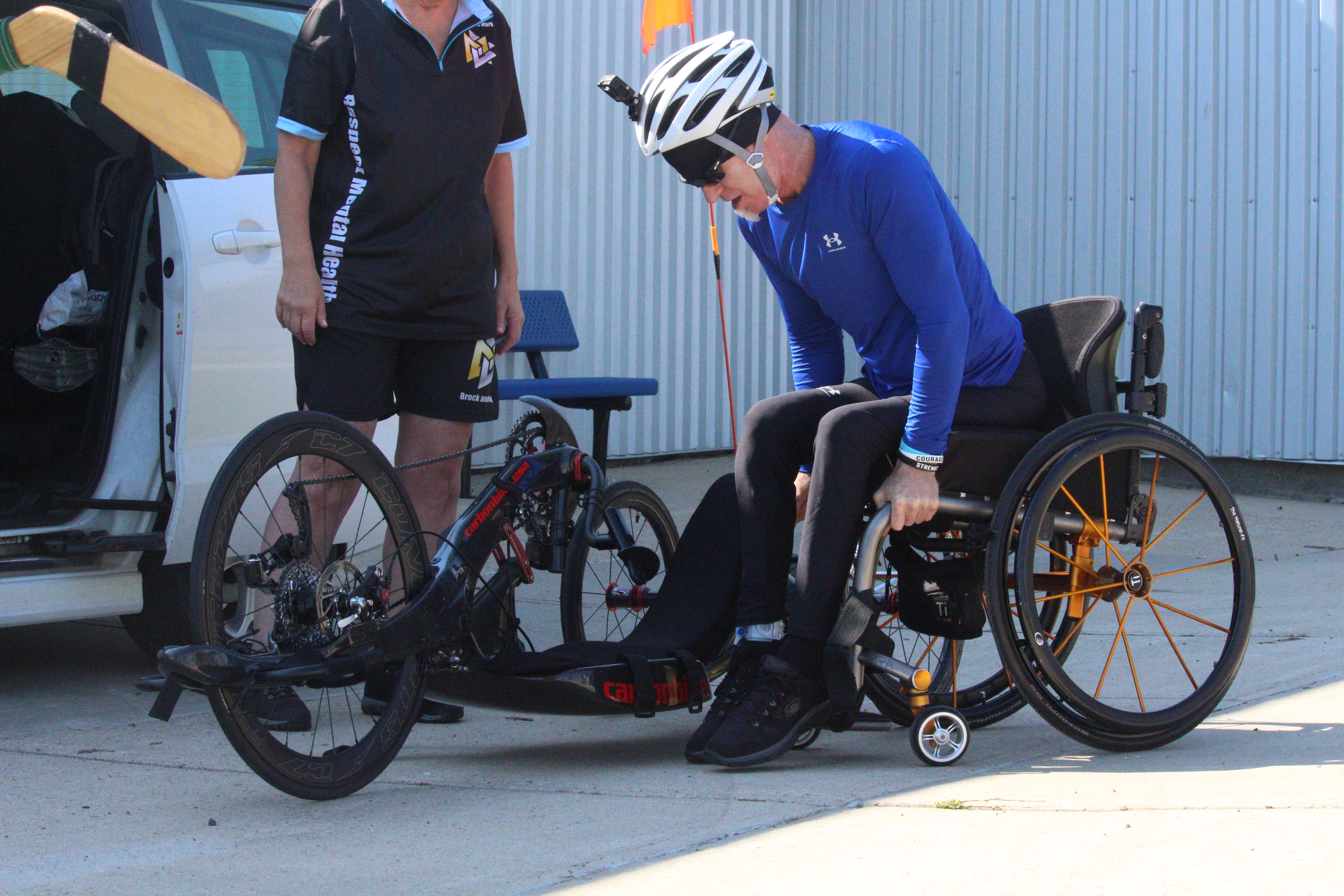 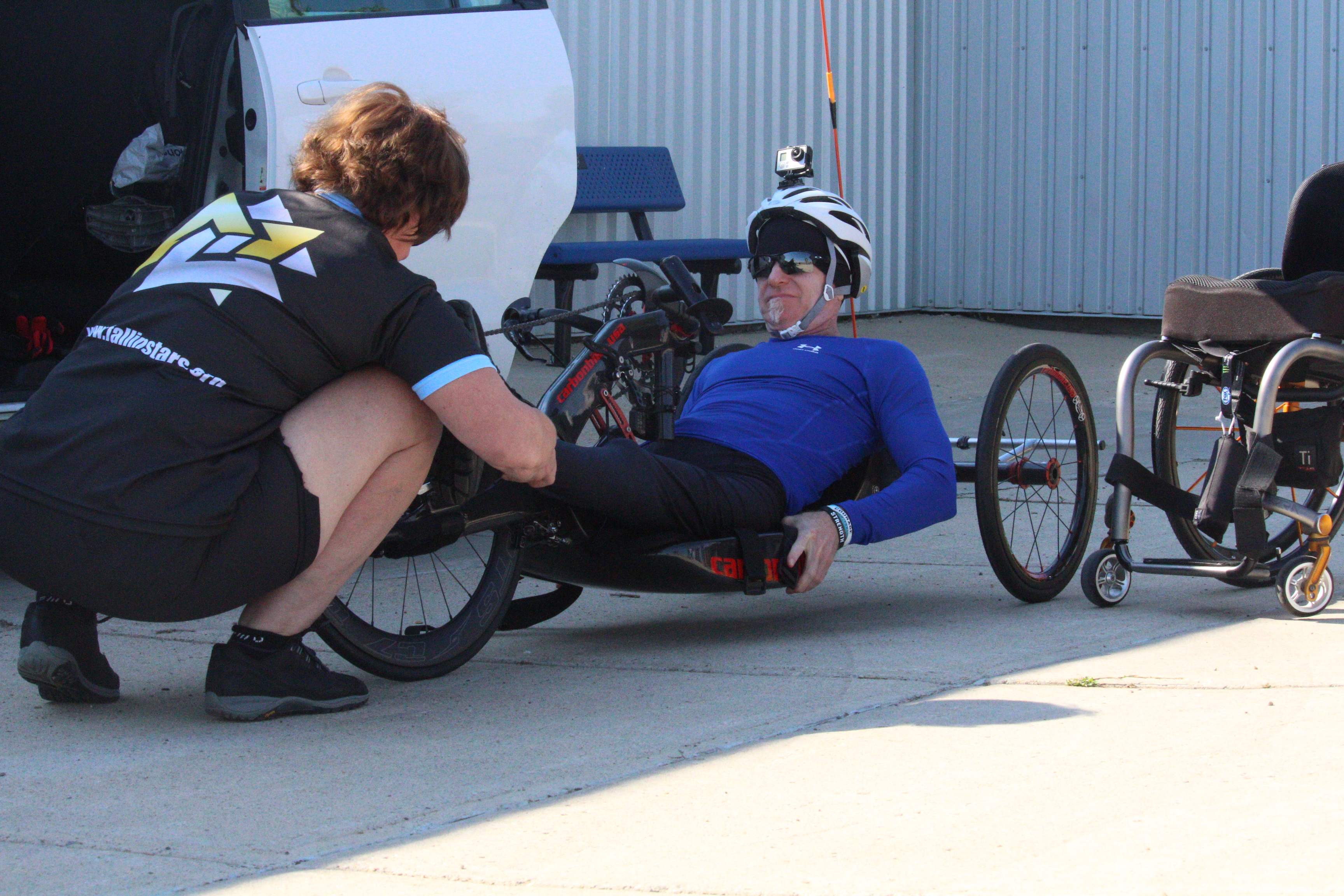 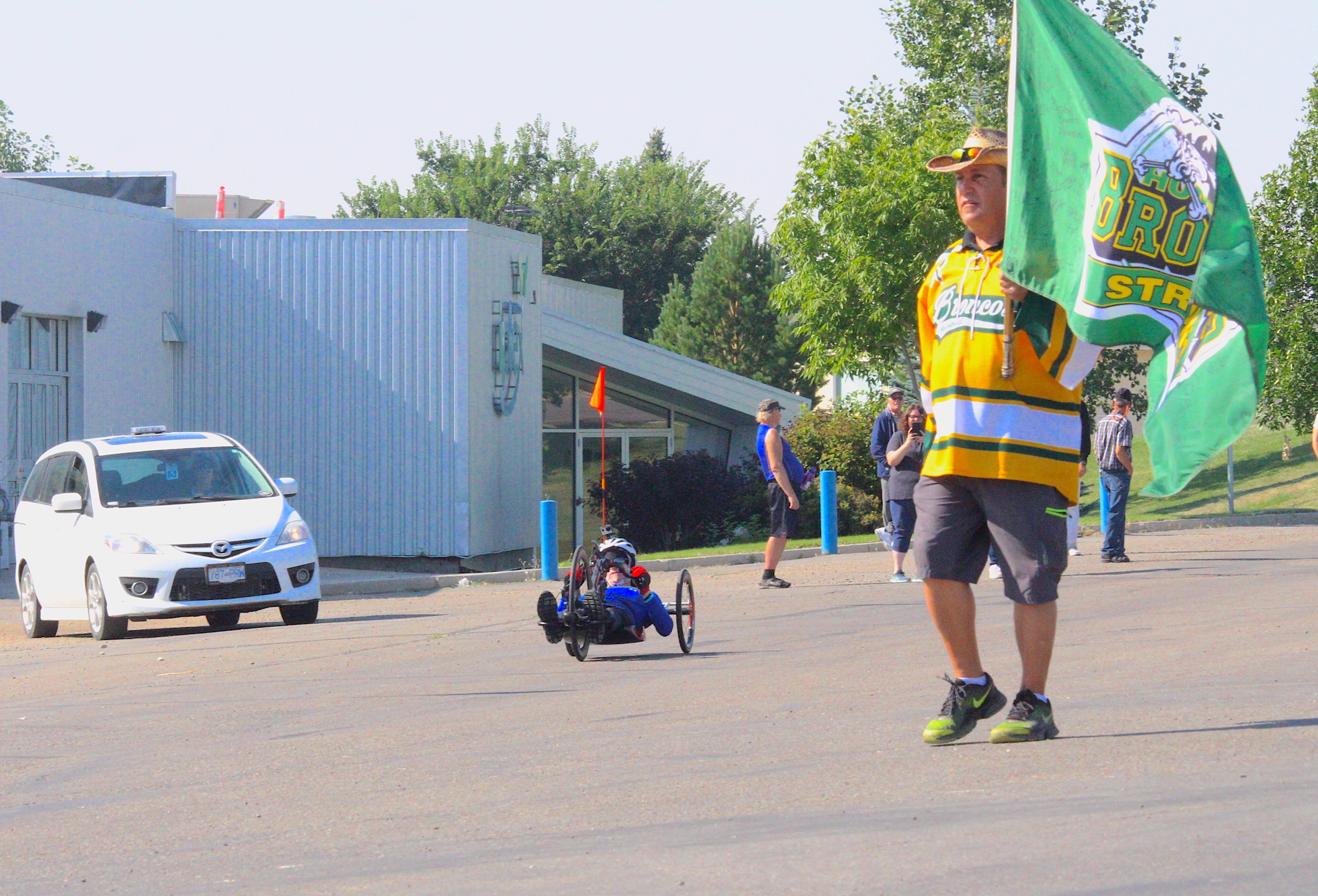 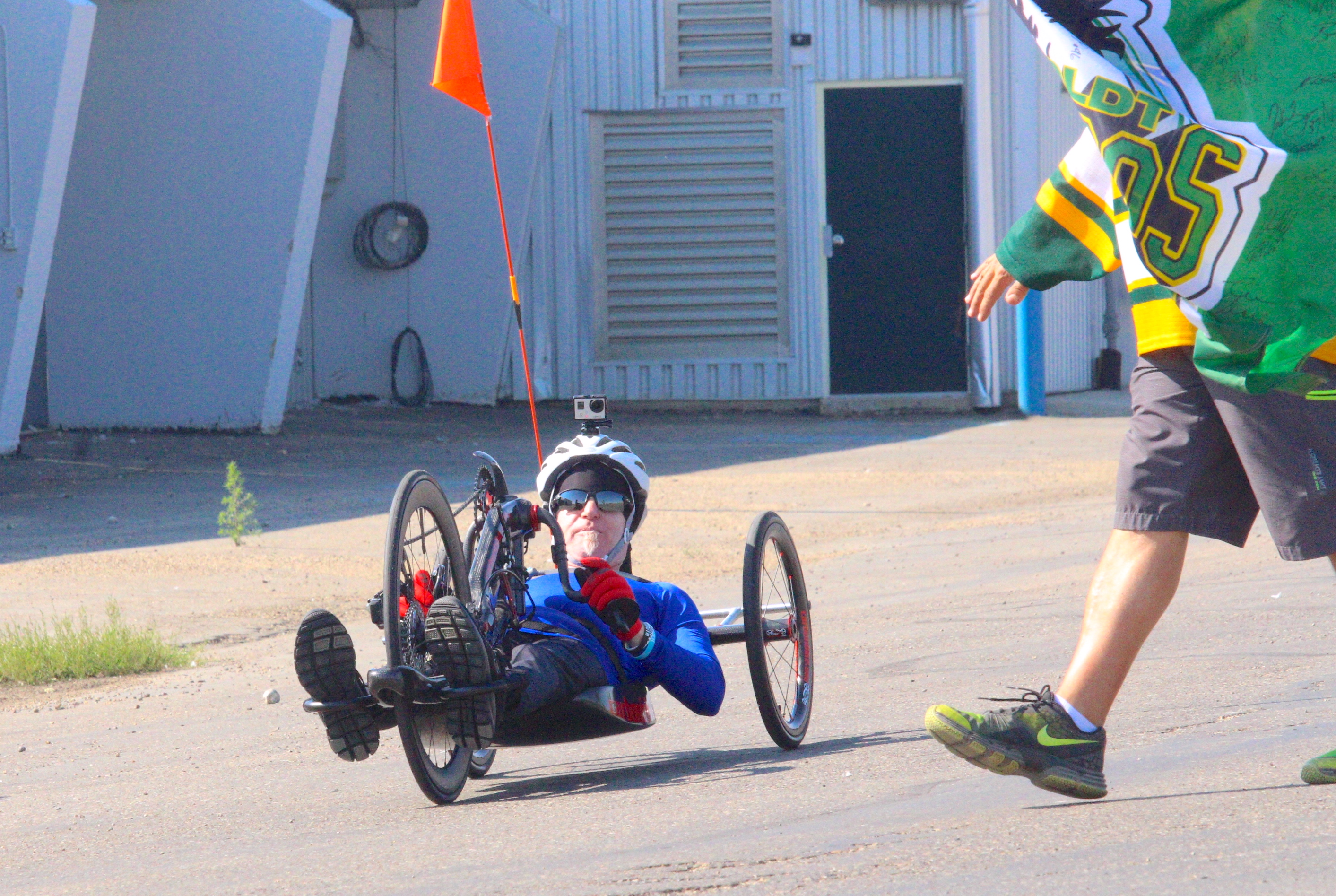 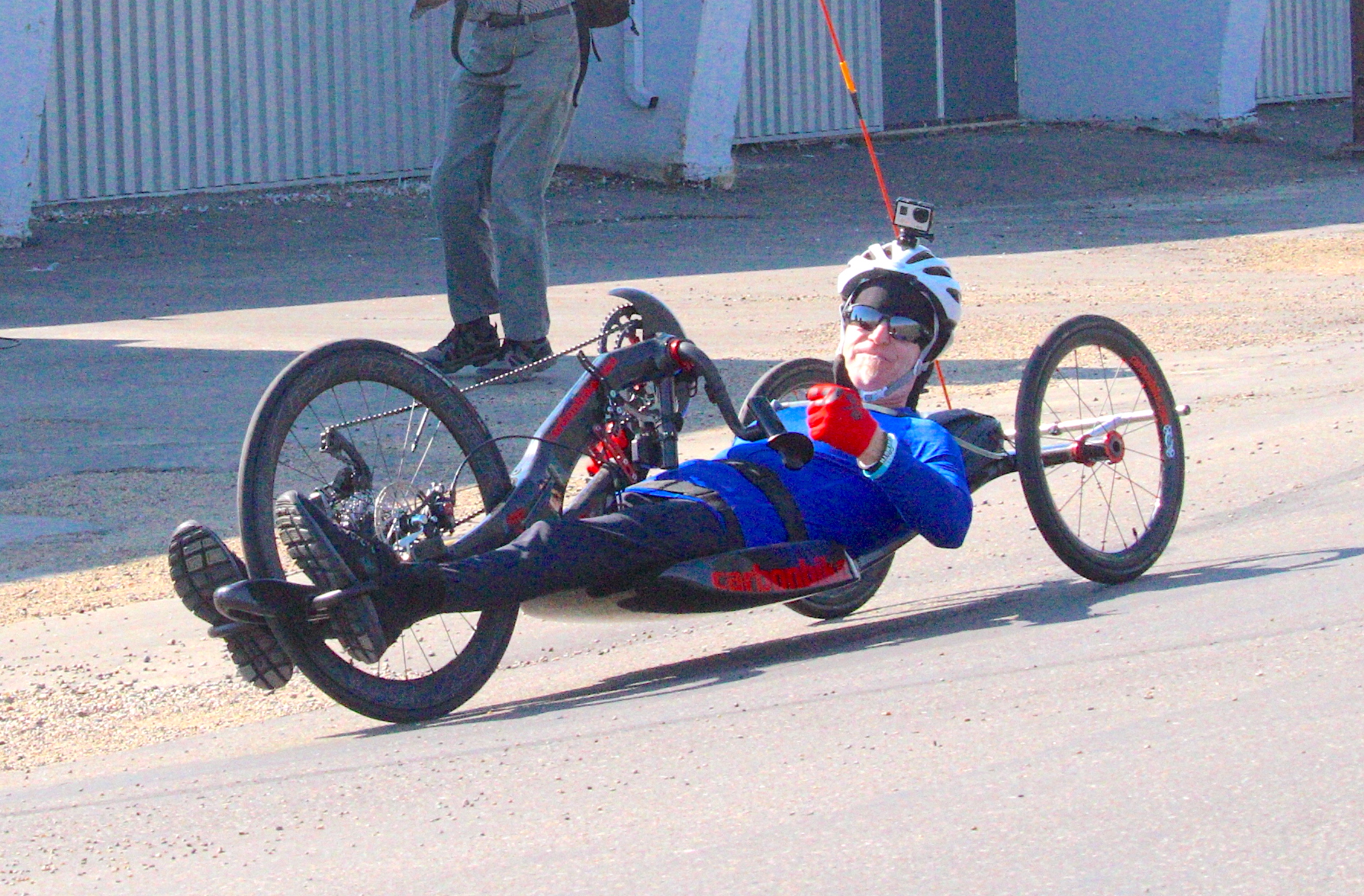 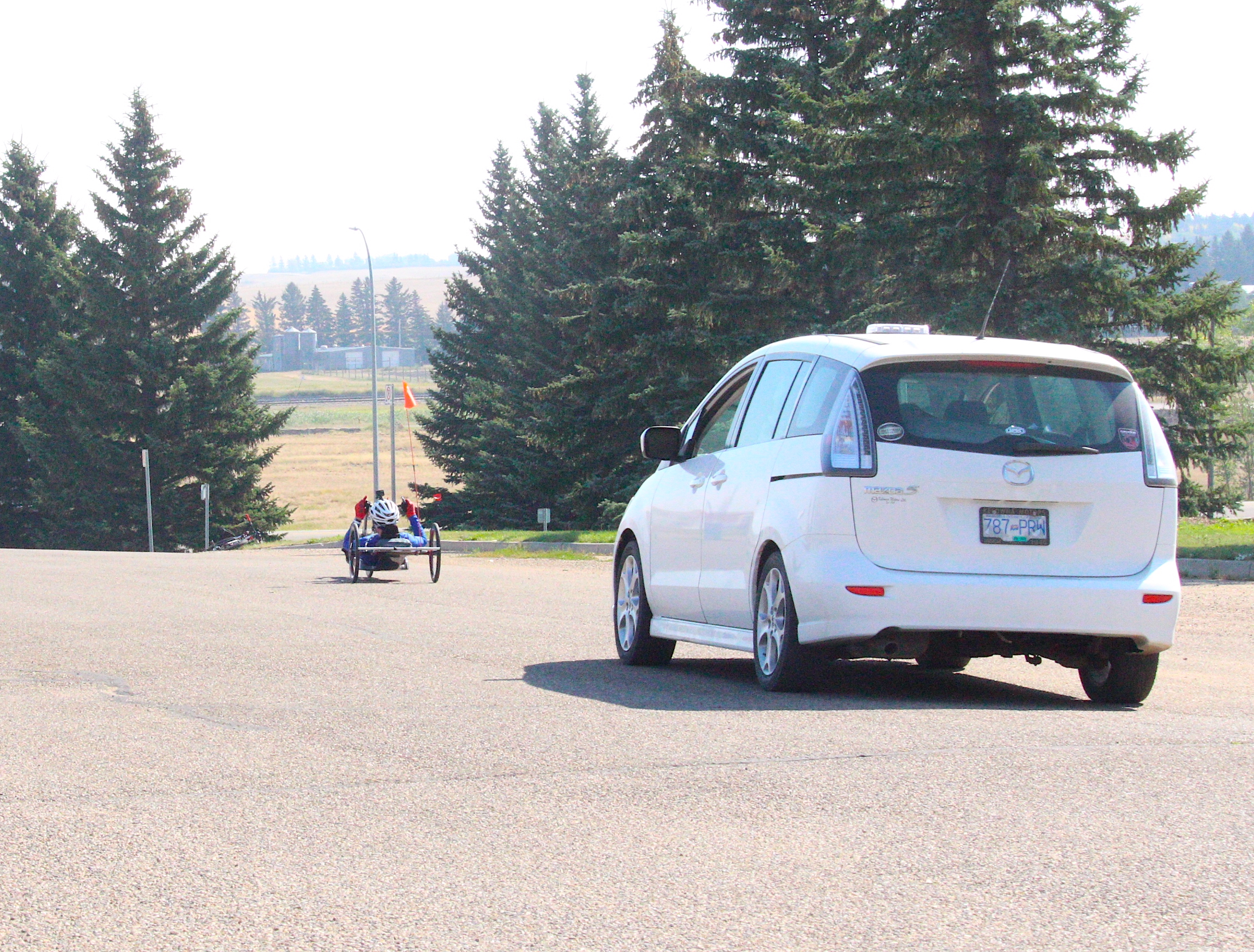 Fire north and east of Shaunavon