A banner honoring Stanley Cup Champion, Braydon Coburn, has been put up in the Crescent Point Wickenheiser Center in Shaunavon, as well as a sign in his honor has been installed on the Highway 37 corridor as you come into Shaunavon.

The Town of Shaunavon decided that they wanted to recognize Coburn for his community contributions and dedication to youth hockey through the Hockey School hosted yearly in the community.

There are also plans to install two signs similar to the corridor signage on the Number One Highway at Gull Lake as Shaunavon Director of Wellness and Leisure, Dana Dale, explains, "They'll be slightly smaller than the one that's on the highway right outside Shaunavon, but they'll be essentially saying Braydon Coburn, Stanley Cup Champion, and that his home town is Shaunavon, and then so many kilometers south."

No time frame has been set for the signs at Gull Lake, but they are hoping to have them in place before winter.

Also, August 8th has been declared as Braydon Coburn Day in Shaunavon. 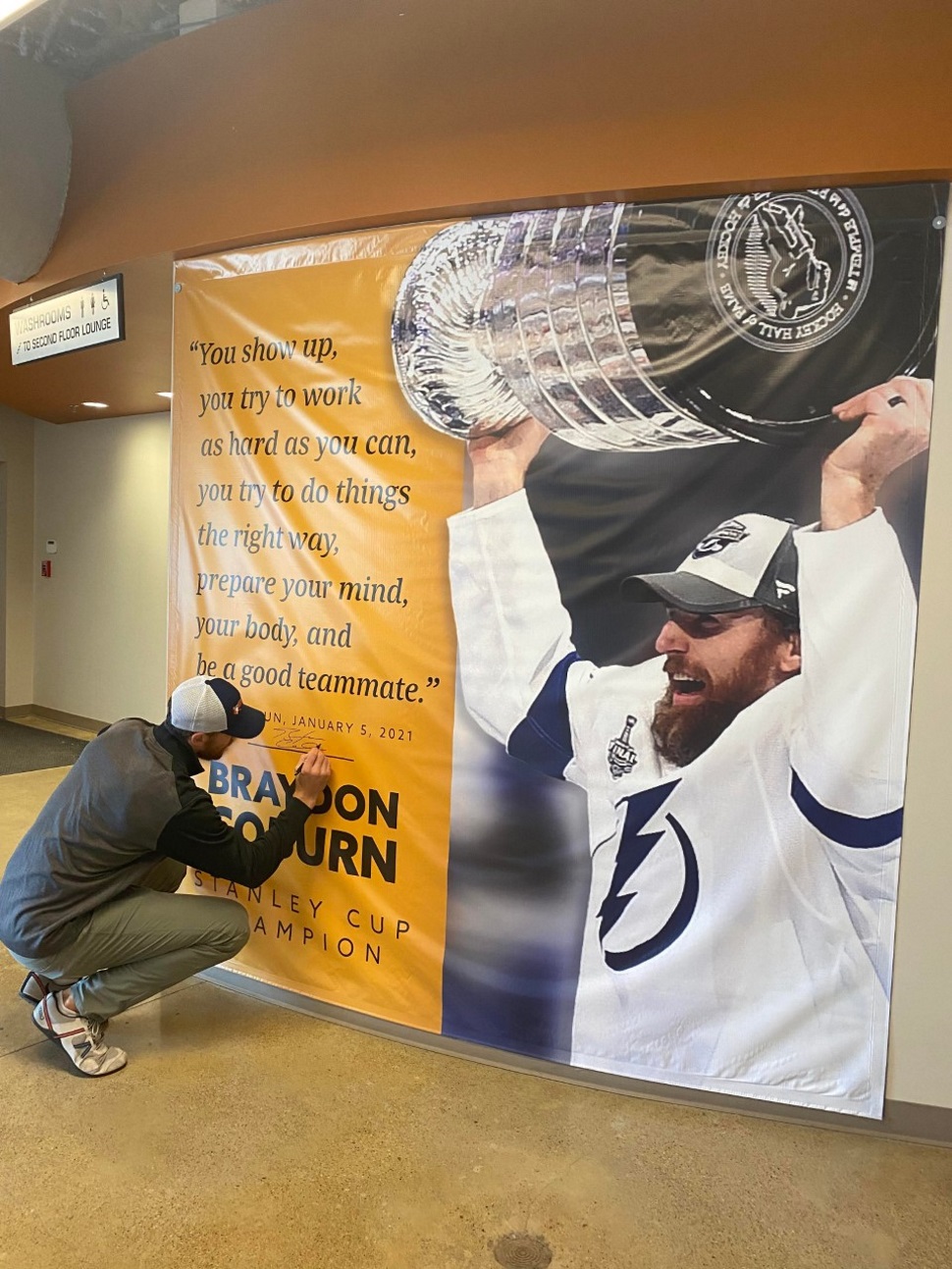 We are all connected by food!